A Nostalgic Look at the Windows Operating System

I was given a PC a while back that had Windows 95 pre-installed, to be honest I never had a PC that far back, I had started out on a Mac. So it was a bit of an eye-opener seeing this ancient system, to say the least. My first Windows was ME(Millennium), which came installed on the cheapest, and to be honest, the worst PC I have ever bought. How I stayed with Windows after using ME, I’ll never know. Thankfully XP came along.

Anyway, back to this article, having seen Windows 95 working, my curiosity got the better of me, and went looking for other Windows Systems. The difference in the desktops across all the systems is amazing, the low specs make you wonder how we survived, truly the advances in Windows in over 20 years is staggering.

Below is a chronological list of all Windows Operating Systems, and all specs, plus a couple of useful facts. 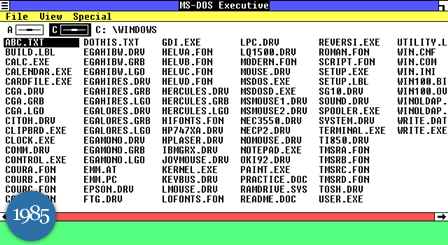 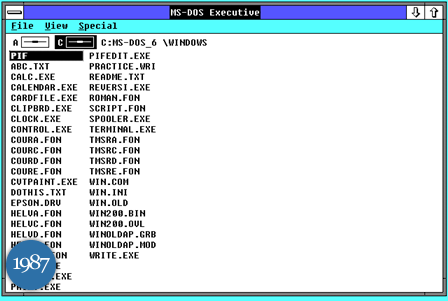 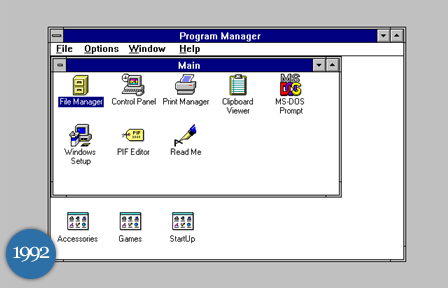 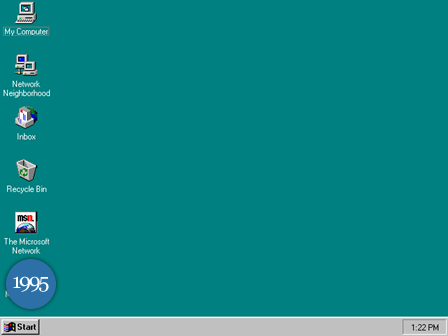 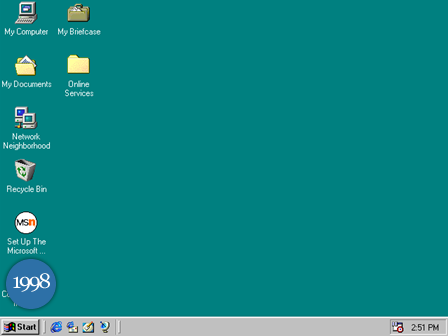 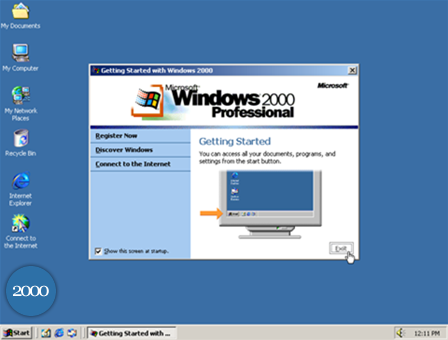 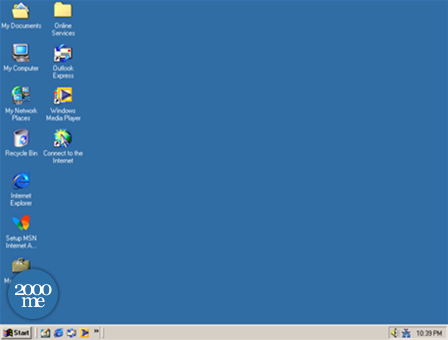 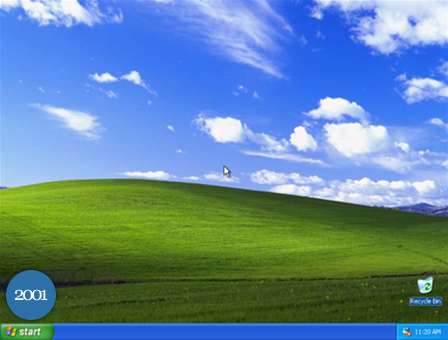 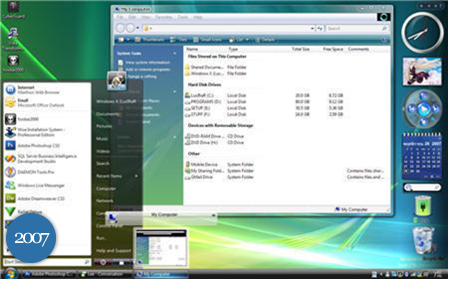 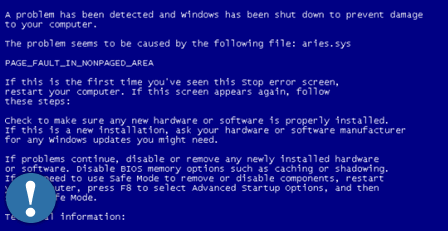