Football fan and designer Osvaldo ‘Oz’ Casanova has recently created a uniquely designed football history illustration series covering some the most famous, and sometimes infamous, moments in world football from the last 50 or so years.

Does anybody remember the day Eric Cantona kung-fu kicked a fan? How about the ‘scorpion kick’ from Rene Higuita at the old Wembley? Nobody will forget the mesmerising Roger Milla corner flag dance in Italia 90? Maradona’s magical goal against England in 1986? The Zizou headbutt? These moments and many, many more are all included in the series that Oz has entitled the ‘Great Moments in Football History‘.

Below we have selected 10 of our favorite ‘moments’ from the series. For the rest go here: Part 1, Part 2 and Part 3. 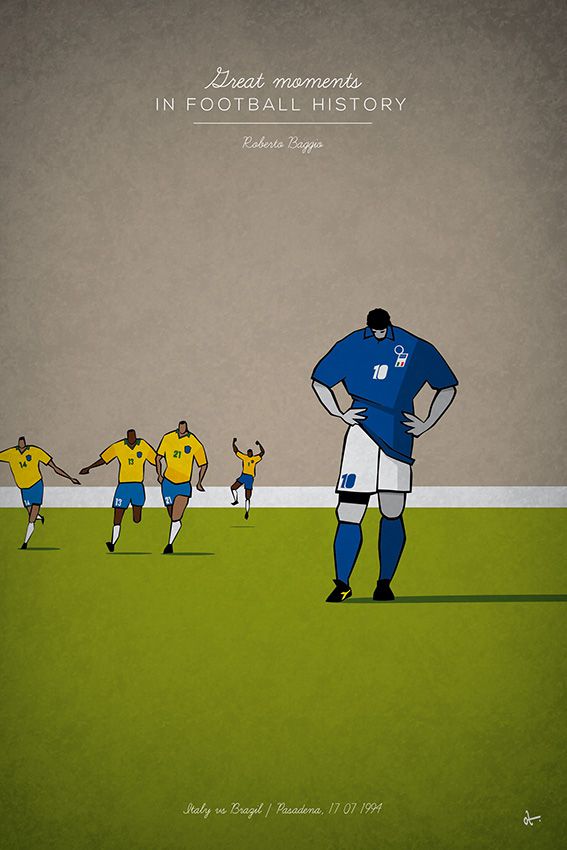 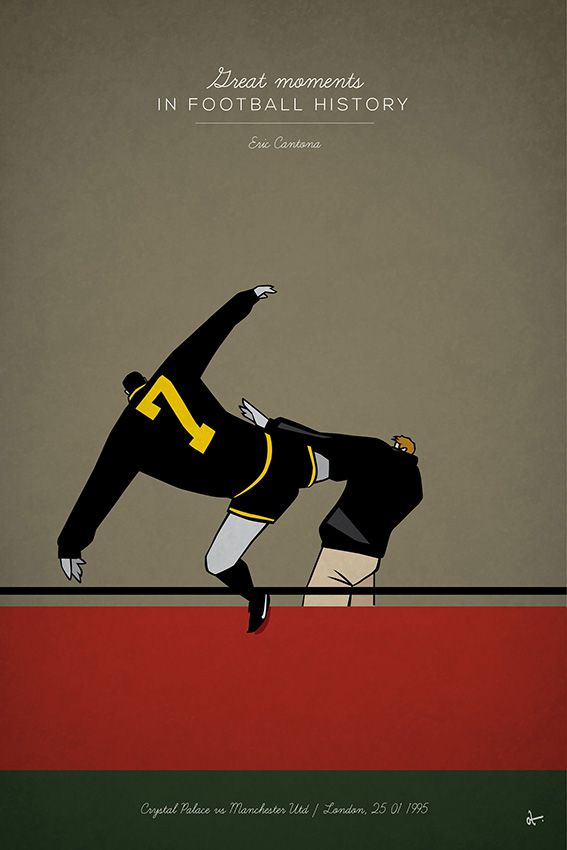 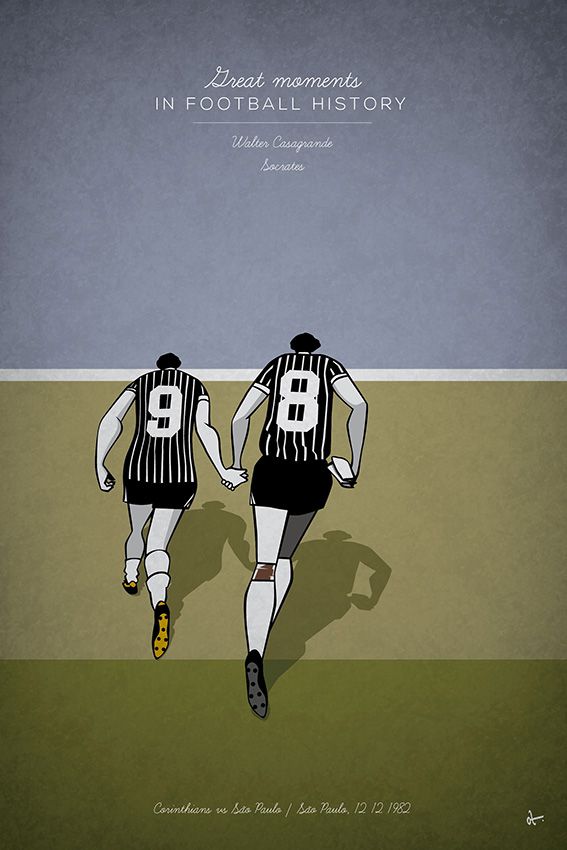 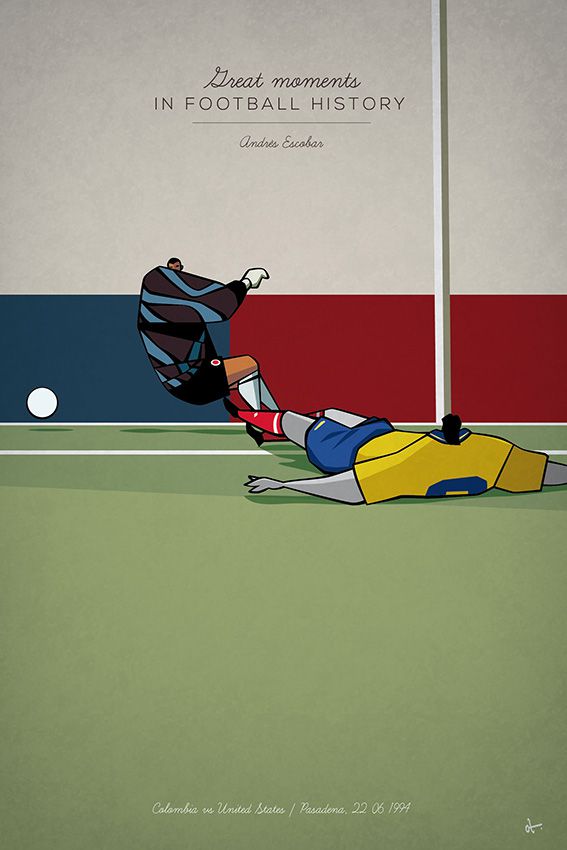 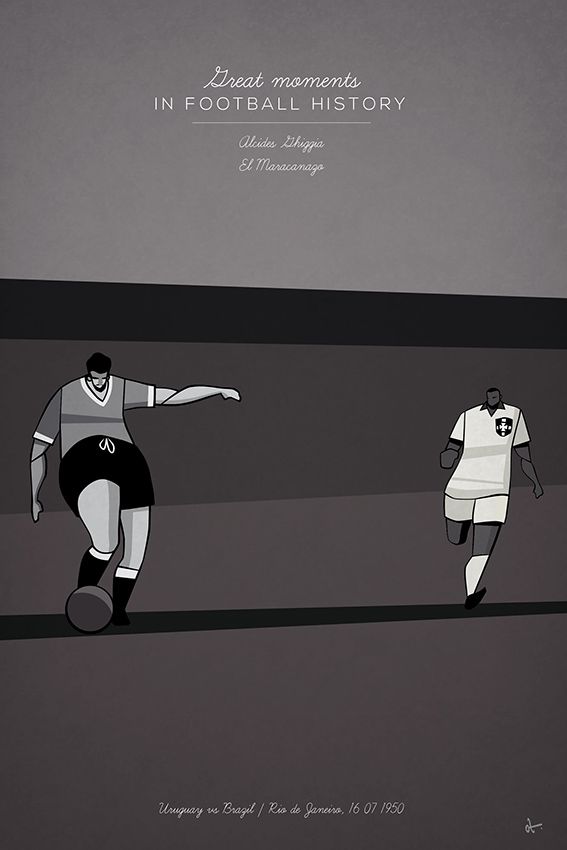 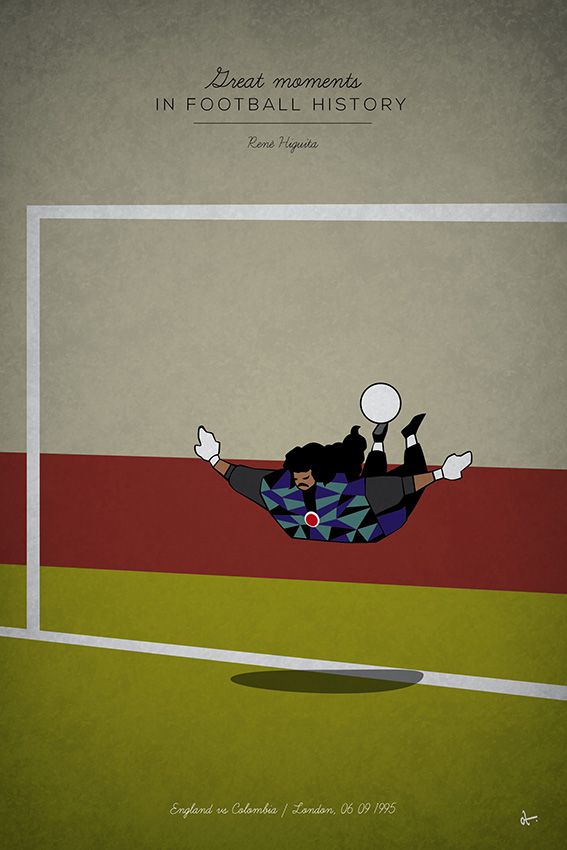 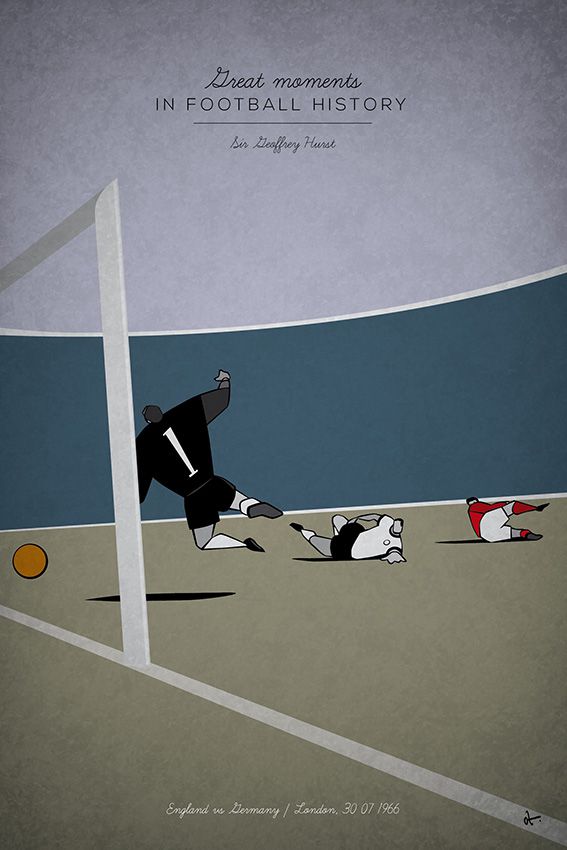 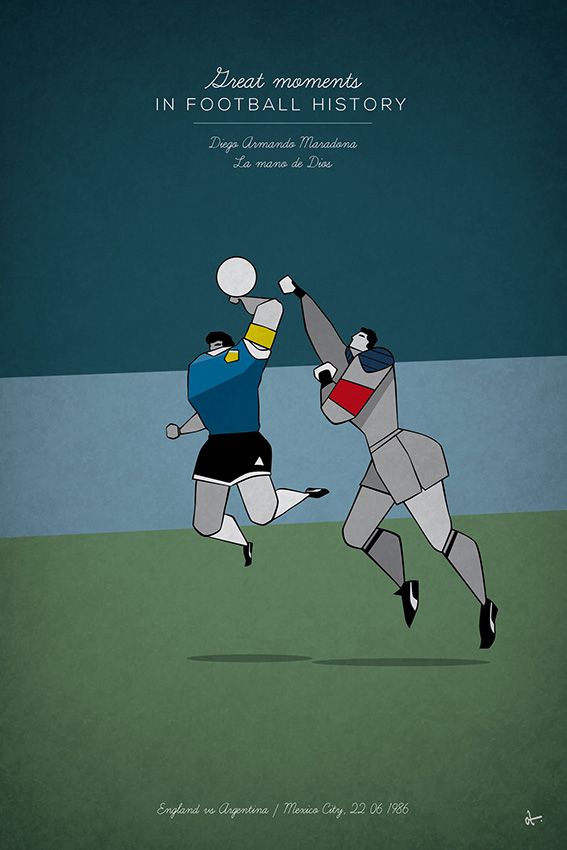 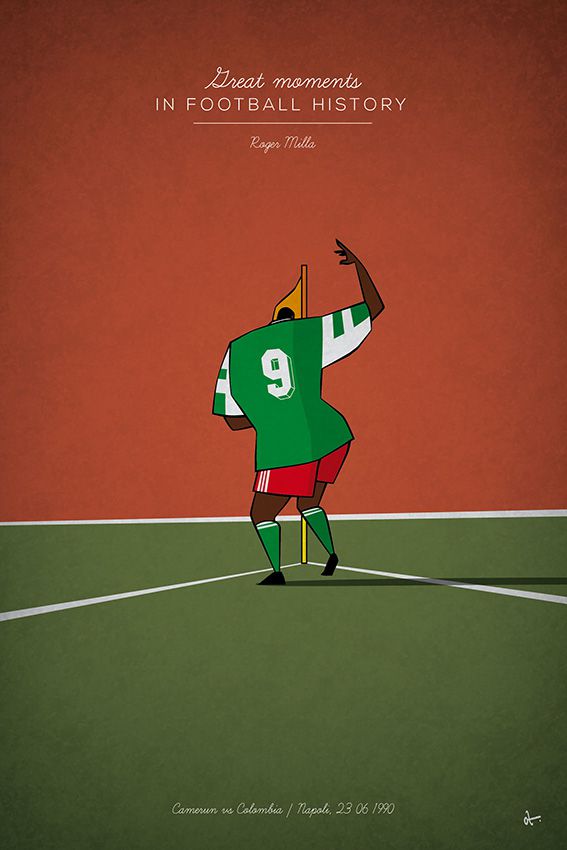 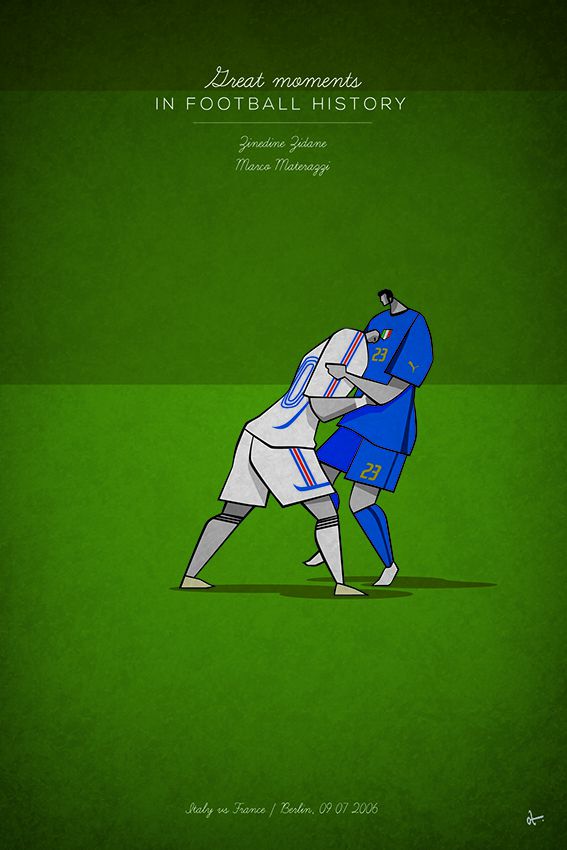