Ready to Prototype from within Sketch? Then Say Hello to Silver!

Aby Nimbalkar and Andrey Shakhmin, the creators of Silver, were kind enough to invite me to a private beta of the application, and it did not disappoint.

Oh no. After just a couple of minutes, it put a huge ‘Cheshire Cat’ style grin across my face, and that’s the correct response to the frequently asked question ‘but, is it any good’? Damn right it is.

Even at this stage, everything about Silver feels as though it has been a part of Sketch from the beginning. That was the first thing that struck me on my initial venture into the application, was how native it feels. It has Sketch DNA running through it’s prototyping veins.

“The easier it is to make a prototype, the less attached I am to it, making it that much easier to discard if I realize it isn’t the best approach”.

Which is the great thing about how Sketch and Silver work together. Your design and your prototyping are all walled into one application, enabling you to make those design decisions instantly. No back and forth. No need for time-consuming application switching. You design, you prototype, without leaving the comfortable surroundings of Sketch. Hi-Ho Silver! 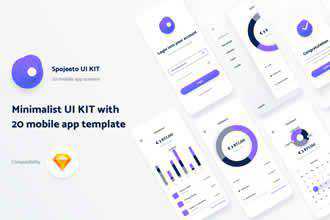 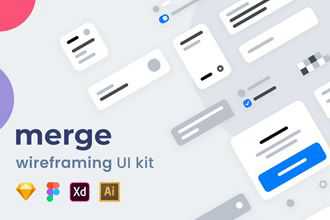 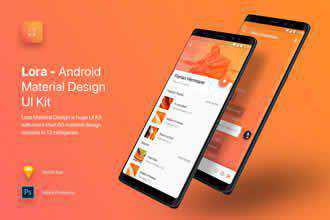 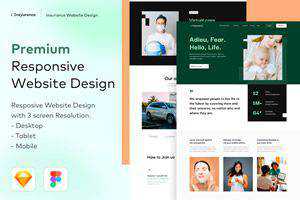 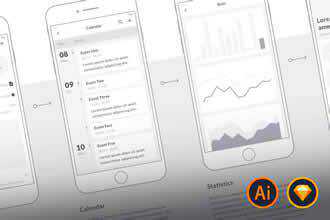 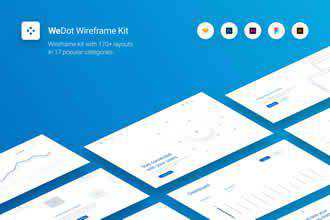 Either connect your iOS device via USB or WiFi, where you can choose to preview changes to your current Artboard (goodbye Sketch Mirror, not that I’ve had anything against Mirror, always seemed to work fine for me, but Silver does render it surplus to requirements now). Or preview any Screen Flows you’ve created (and the reason you installed Silver in the first place).

From playing around with the Beta, I can say the response time with both USB and WiFi was pretty darn quick. With there, of course, being a slightly faster response time via USB. It’s quick, it’s stable, it just works, and works well.

Another great feature is the ability to preview your Flows from the Xcode iOS Simulator. Yes you should always test on a real-world device, but for those times that you don’t have your device to hand (that does sometimes happen, doesn’t it?) it’s a handy little feature to have.

Please Note: There are limitations on what the iOS Simulator can do, for example composing SMS, or Email. But as I mentioned before, you should always be testing on an actual device anyway.

The moment it dawned on me about the power of Silver used in conjunction with Sketch was when I was zipping through screens on my iOS device (via the Silver iOS app). Screens that I had just created in Sketch, and had added Flows to. I had not had to jump to another application. I had quickly made a change to my design inside of Sketch, added a quick transition between screens, and instantly tested that out on my mobile device.

The feeling of making that quick edit in Sketch, and then testing it out on my device felt so good. Wait until you have Silver (the public Beta is coming soon) working inside of Sketch, and the iOS app installed on your device, and I guarantee it will have you high-fiving fellow Sketch users in your office (shades of Anchorman there, I admit. But why not!).

Silver is a real pleasure to use. Easy to become familiar with, and as I touched on before, it feels as though it ahs always been a part of Sketch, which is a win-win in my book. Hey, it’s not even out of Beta yet, and already I’m looking forward to what Aby and Andrey bring to Silver in 2016. This is just the beginning folks.

Quick Note: Silver is currently for prototyping iOS apps. Speaking to Aby and Andrey, they are working on Android and Desktop versions for a future update. So be patient folks! 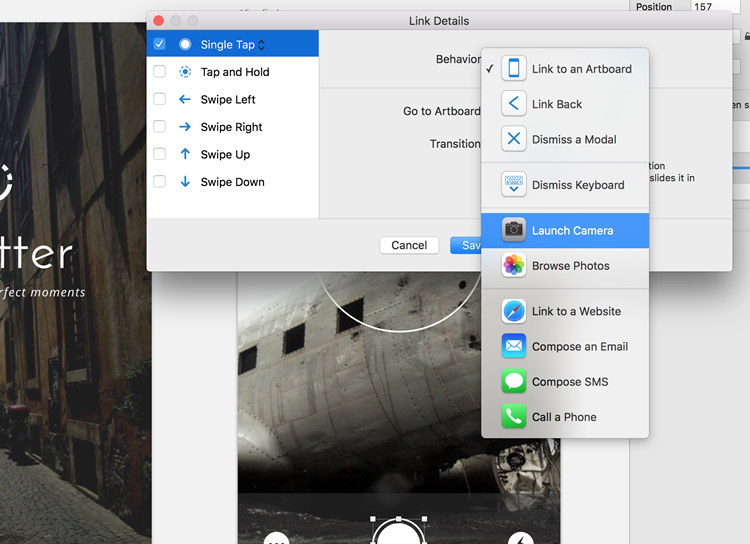 I’ve only touched on a portion of what is available with Silver (I’ll cover it in greater detail once the public beta is available), but I hope you can get an understanding of how much of a game changer Silver has the potential to be.

If you still haven’t had chance, you can sign up to the Public Beta here.