Steampunk is a modern style of art that takes inspiration from Victorian England or from the era when steam power was widely used, namely the 19th century.

There appear to be no boundaries to Steampunk as an art. Digital drawing, sculptures, modeling, computer modding, traditional painting, and now, even Lego gets in on the act.

Today’s post focuses on the creative and original Lego creations from Brickcon winner, Guy Himber. Who, by day is a special effect makeup artist from Hollywood, and by night, a Lego building genius who loves steampunk.

You might also like these Amazing Lego Sculptures, these Creative Lego Ads or these 30 Classic Music Albums Recreated With Lego.

Voyage to the Moon 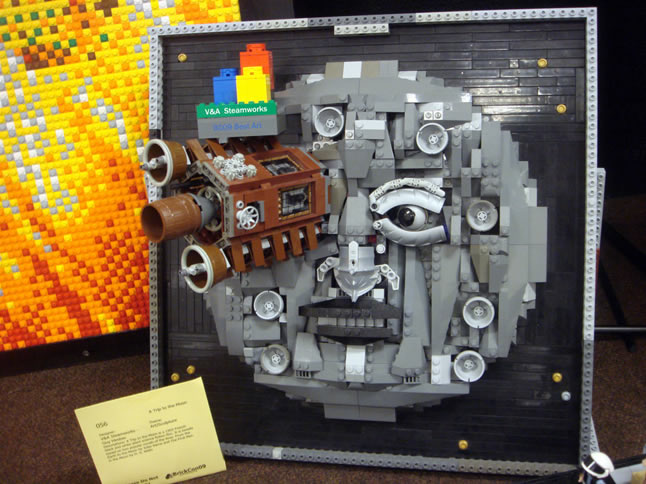 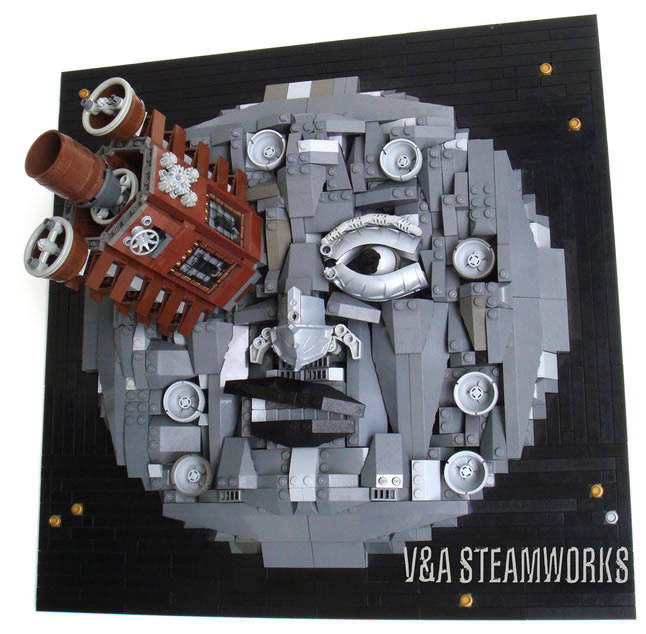 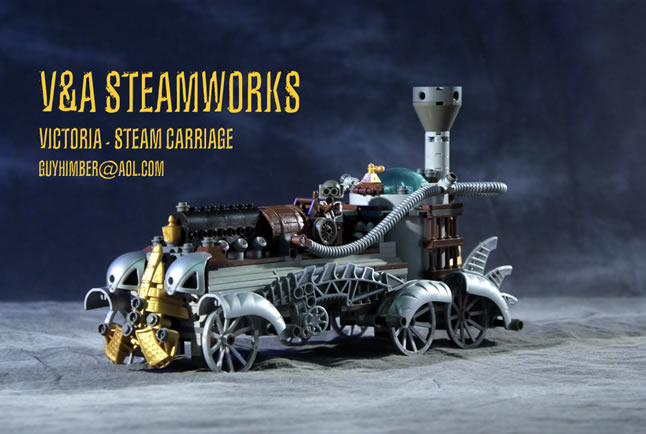 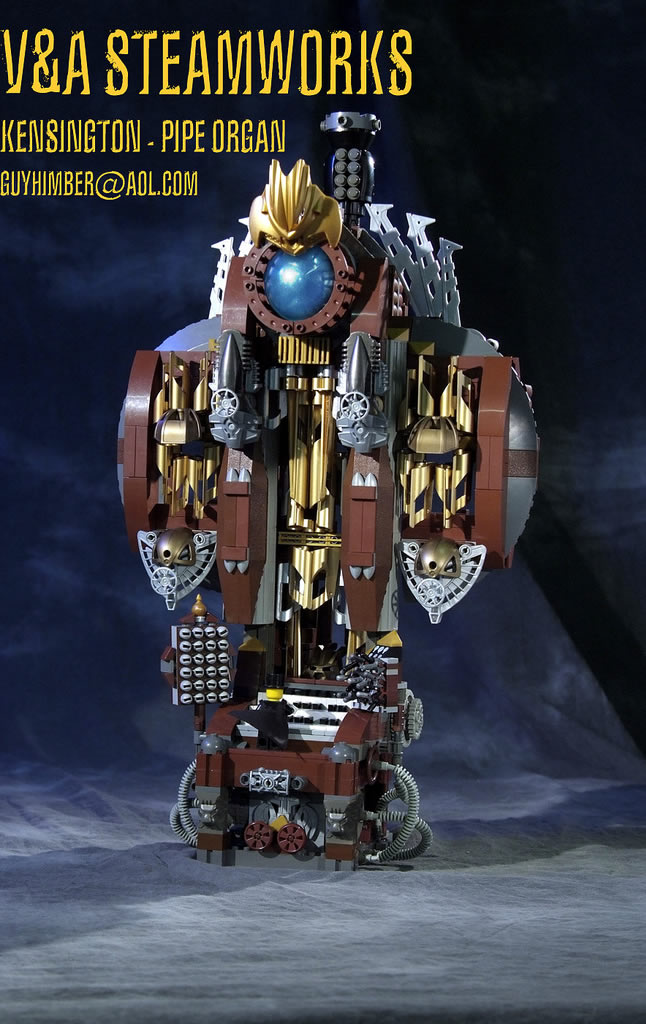 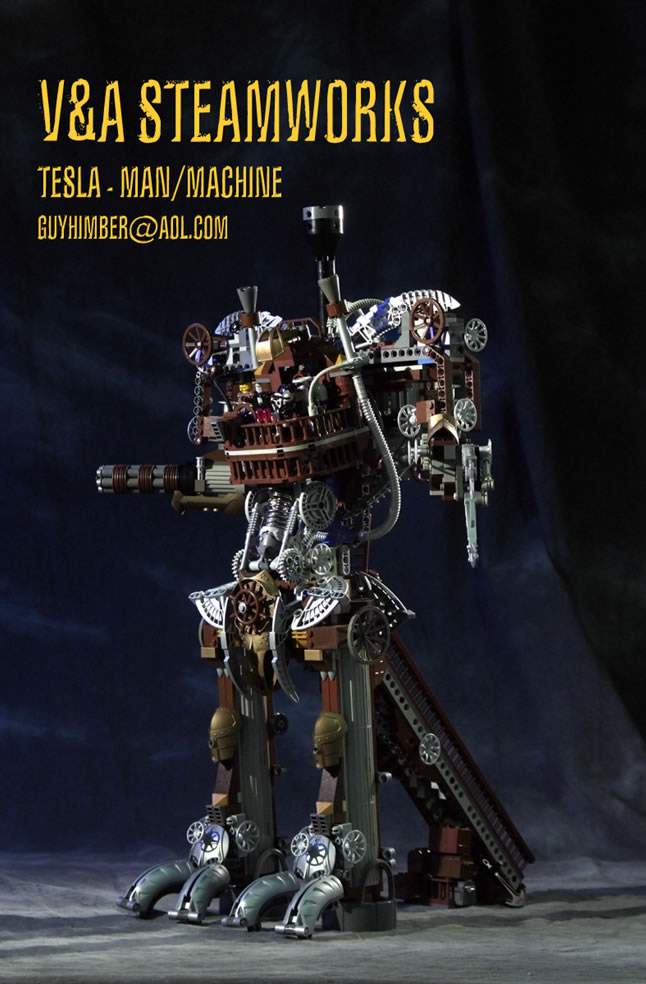 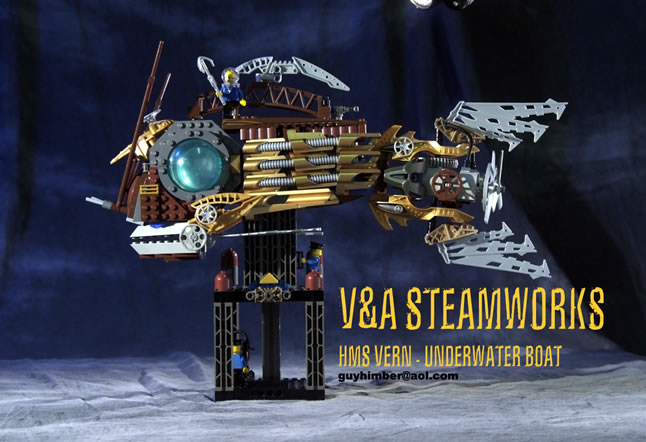 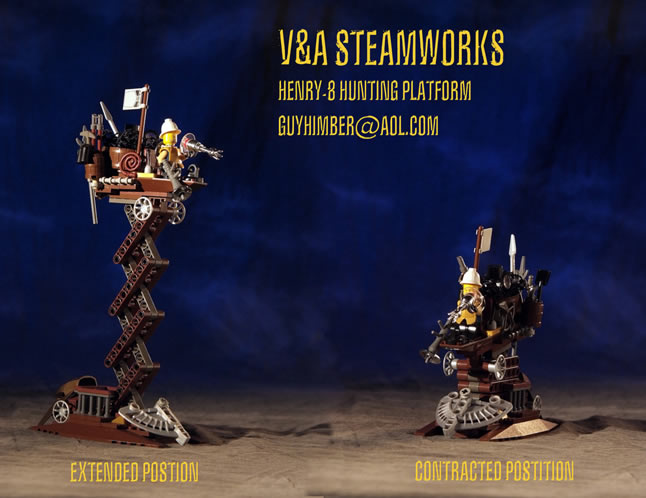 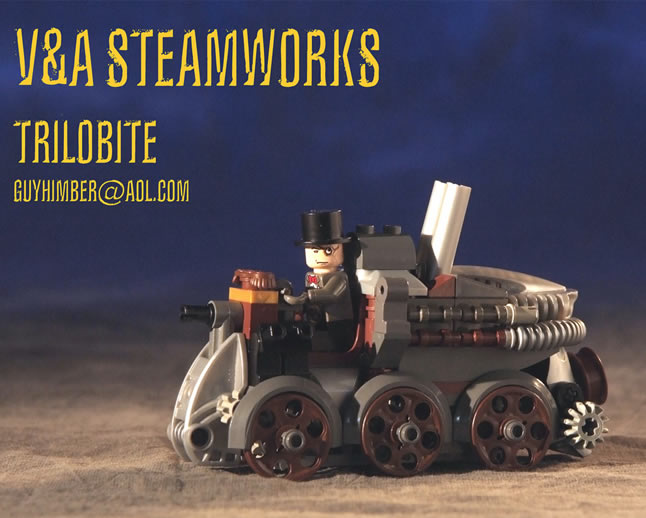 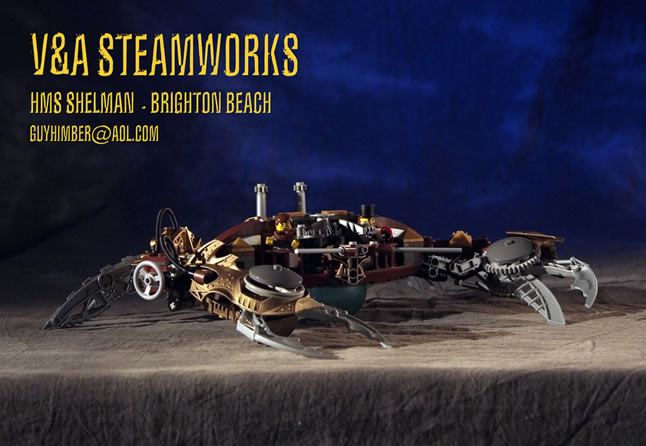 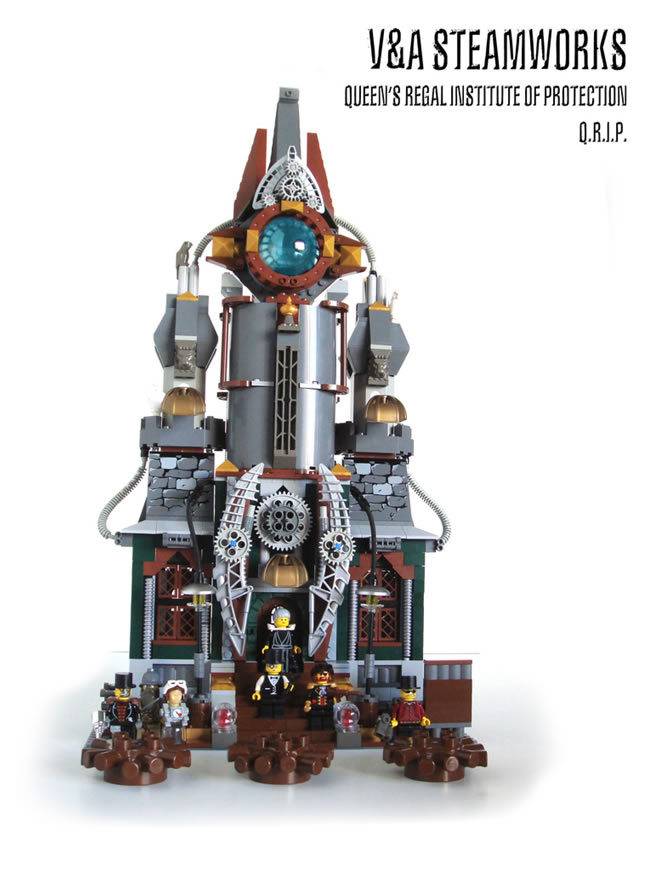 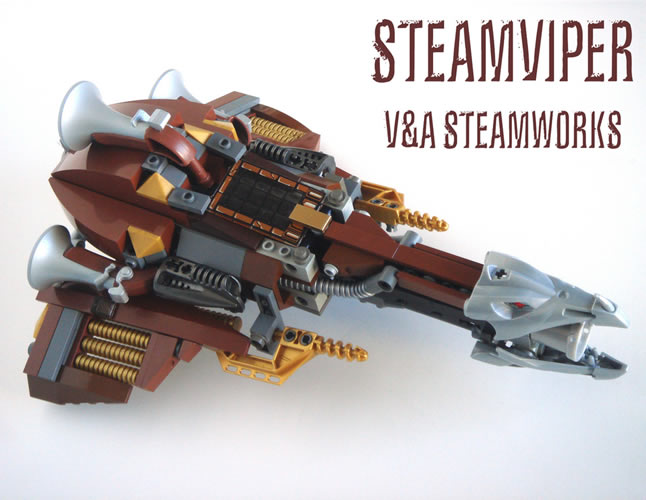 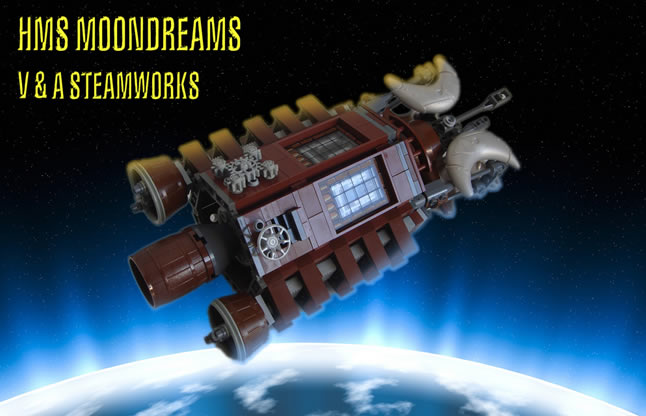 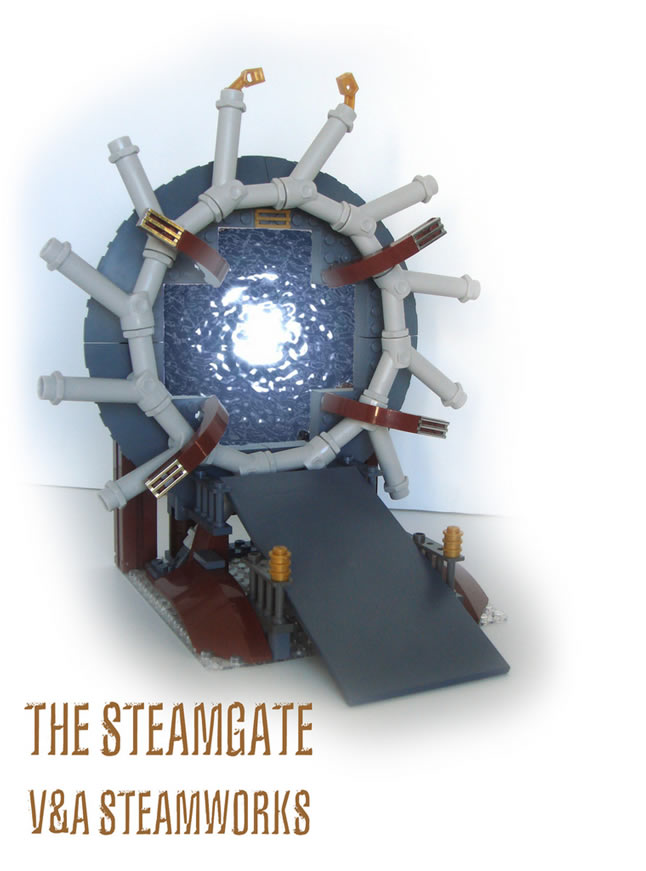 Battle In the Skies 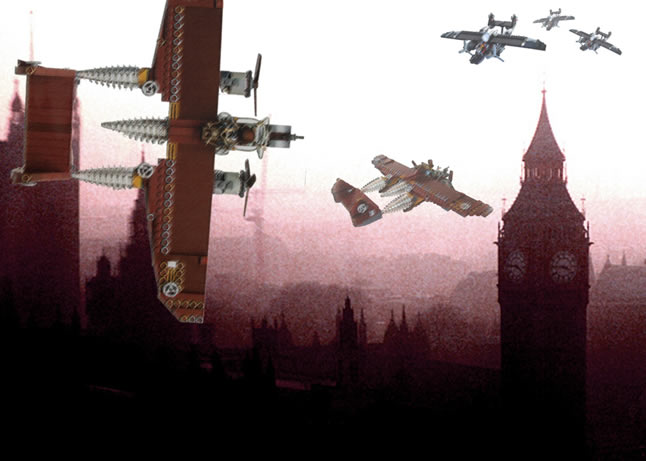 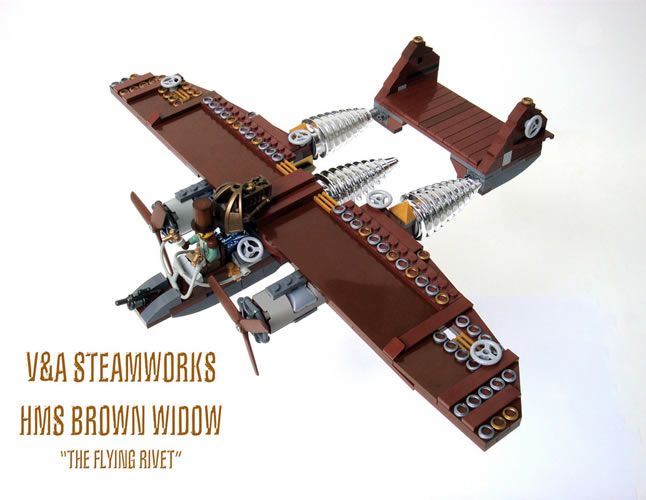 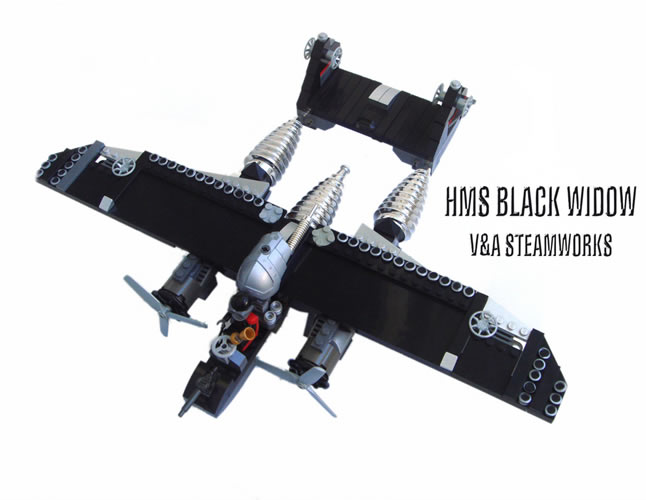 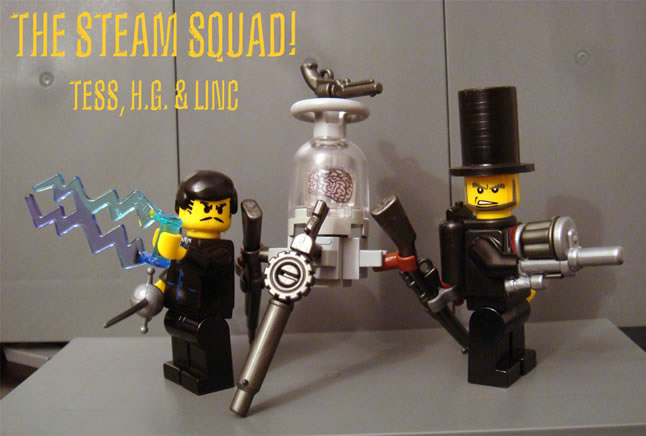