You’re likely familiar with the web browsers Internet Explorer, Firefox, Chrome, and Safari; however, there are dozens of other options out there that range from simplifying the experience for casual users to including overwhelming numbers of testing options for the web development-minded.

These lesser known browsers may not have the same level of backing as the big four, but they often present a different way of looking at the web. These browser can provide tools that make it easier for web programmers and page designers to create sites that are easier to use for both human users and software interpretation.

Lynx is an interesting alternative browser because it doesn’t use a graphic interface and instead opts for a text-only environment. While it’s completely lacking in the bells and whistles department, it makes up for it with its two targeted use cases. Lynx does not need powerful hardware to operate: it can run in operating systems as old as DOS386+ which means Lynx lets you browse the web on very old computers. 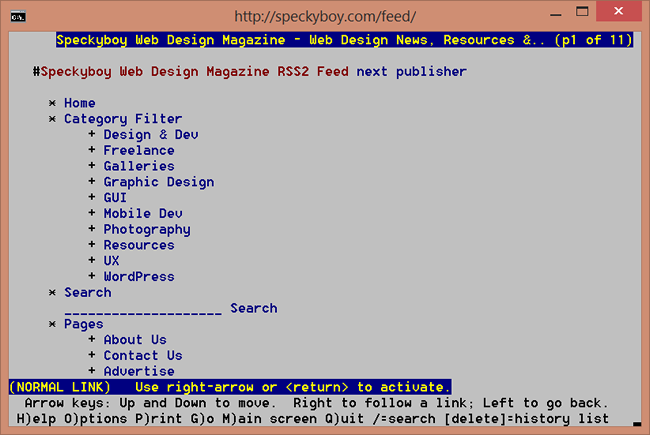 The second use case is much more applicable for web developers. When you browse a website in Lynx, you view it similarly to how a machine or program sees it. If your site doesn’t make sense to you in Lynx, it won’t make sense to an indexing program that will substantially hurt the site’s appearance in web searches through Google, Yahoo, and Bing. Lynx makes it clear where a site is using graphics instead of text for functionality that can confuse software trying to interpret the page.

The text-only view is also great for looking into content structure and page hierarchy. For example, if the site’s title doesn’t appear immediately on the text page in Lynx, you have a content prioritization problem.

Unfortunately in the web development process, what you see when you view one of your pages isn’t necessarily what your audience sees. The big four web browsers use three different page rendering systems between them: “Trident” for Internet Explorer, “Gecko” for Firefox, and “WebKit” for Safari. These three rendering systems feature different CSS default values, interpret code with slight differences, and vary in support for advanced design features.

Web developers often have to test every page with three different web browsers open at any given time, which can quickly devour your system’s memory as well as generate an unwieldy amount of windows to manage. This is where Lunascape ORION enters the fray. While offering a similar web browser experience to the big four, it features a toggle button on the address bar that lets you switch between Trident, Gecko, and WebKit rendering on the fly. 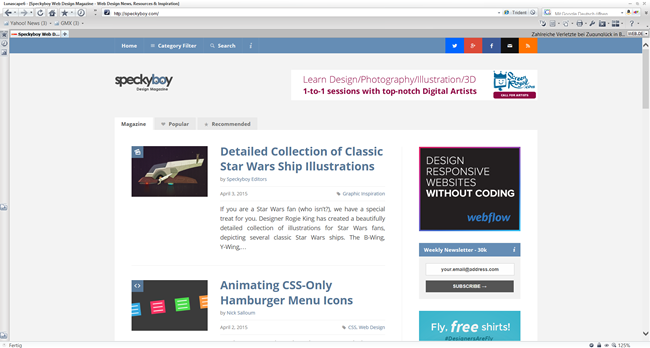 Opera Software’s Opera browser is often mentioned alongside the big four browsers despite its comparatively small market share because of its contributions to web browser innovation as well as its reputation for reliability. Opera is built for a mainstream audience. 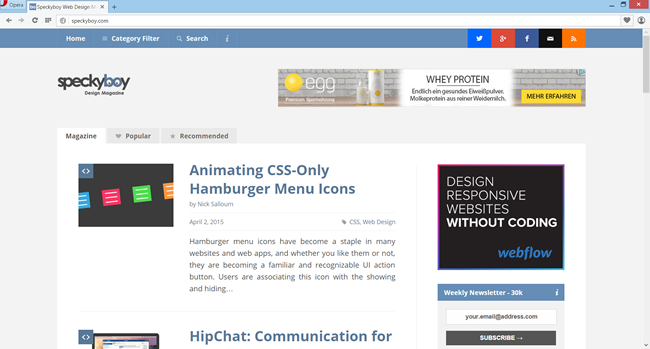 It’s navigation is based around a launch page of most-frequently visited websites, so it works great for people who have more routine Internet use habits. If you’re looking for a similar experience that’s device agnostic, this browser is for you: it’s available on PC, Mac, Linux, iOS, Android, and Windows Phone.

SeaMonkey is a web browser that integrates several common desktop applications like IRC chat, e-mail, feed readers, and HTML editing into a singular program. It strives to be the only program you need to open on your computer for most of your software needs. This browser is actually a continuation of Firefox and Thunderbird’s predecessor, Mozilla, and shares much of its source code. 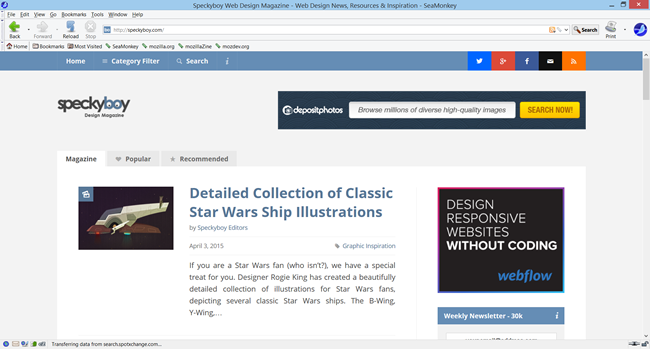 SeaMonkey’s HTML editor is an excellent companion tool for web development newcomers thanks to its easy, efficient graphic interface and on-the-fly previewing capabilities. It also has a nostalgia factor to it, heralding the best features from early 00s web browsing. The browser is available for Windows, Mac, and Linux devices.

As its name implies, Maxthon Cloud Browser integrates cloud technology to enhance the web browsing experience. Using Maxthon is similar to using the big four browsers, except it offers a device-independent experience tethered by Maxthon’s cloud-app that does things like improve page rendering speed, sync browser data across devices, and download files to cloud storage instead of on the local device. 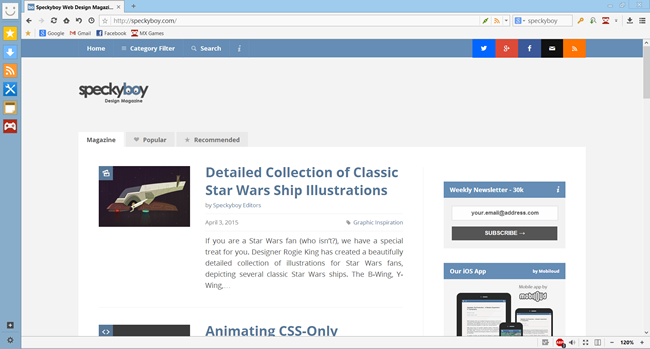 The cloud storage feature is particularly useful if you’re the type of user that moves from device to device throughout the day. For example, if you find an MP3 podcast you want to listen to later while browsing the web on your phone on the train, you can store the file on the cloud so you can quickly access it from your work or home computer. The cloud storage method simplifies the issues of moving data from device to device, especially in cross-platform use cases.

The new browser Vivaldi (currently in technical preview) is a relatively new browser developed by Vivaldi Technologies. Founded by the former CEO of Opera Jon Stephenson and is targeted at former Opera users. Currently it’s available in 41 languages and runs on Windows, Linux and OS X. As Opera and Chrome it’s powered by the Blink engine and aims to recreate the features missing from Opera since it’s rendering engine change from Presto to Blink. 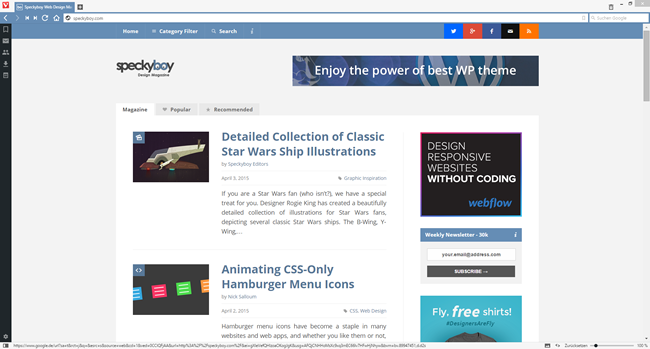 Already implemented features include quick commands, notes on websites, speed dial and tab stacks. Vivaldi is especially interesting because it’s still ongoing development and feedback provided by the community has a real chance of getting heard and acted on. Because of the blink engine Vivaldi comes with the proved and good developer tools known from Chrome. So if you did not find your perfect browser give Vivaldi a shot.

With all of these browser options and different versions running around in the wild on the Internet, it can be difficult for web developers to keep up with making sure their sites work well and degrade gracefully with older, less-capable browsers that don’t support modern web standards.

This is particularly problematic with browsers like Internet Explorer on computers running older operating systems like Windows XP that can’t upgrade to a newer version. Maybe some of the above browsers and their Add-ons can help make your next web project ready for the wide array of browsers out there.