Anton Stankowski (1906 – 1998) is universally acclaimed as one of the greatest and most influential names in late-modernist art. Alexander Eckstein explains why.

Anton Stankowski was an eminent late modernist designer who created revolutionary concrete art, memorable corporate identities, and highly innovative information materials. His influence on typography, photography and graphic design was international in scope and Stankowski’s name is also connected with the origins of the Constructive Graphic Art. 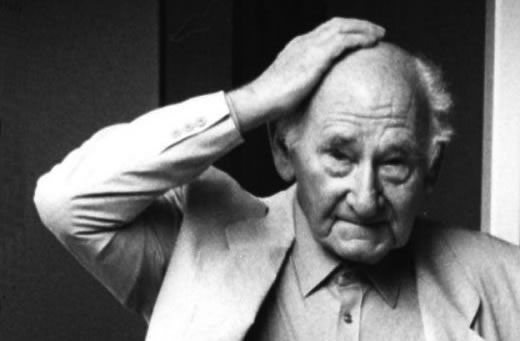 A highly influential German graphic artist and photographer, Anton Stankowski had a huge impact on the visual world.

Born in Gelsenkirchen, Westphalia on June 18, 1906, Anton Stankowski spent his formative years (1921 – 1926) as a decorator and church painter. He joined Folkwangschule, Essen – one of Germany’s most prestigious institutions at the time – in 1927, where he studied graphic design, typography and photography under the celebrated Elberfeld-born photographer Max Burchartz. Stankowski excelled in his studies and, even as a young student, he incorporated his exceptional creativity into his designs.

His early work for the Canis Advertising Agency in Bochum was highly praised and, in 1929, the 23-year-old Stankowski was invited to work at Max Dalang’s far-famed design studio in Zurich. It was there where he met and worked with fellow graphic artists such as Heiri Steiner, Richard Paul Lohse, Max Bill, and Hans Neuburg. This period of Stankowski’s life was deeply impactful and truly inspirational to him as he perfected his design skills and formulated the basic doctrines and forms of expression that would influence his later work. 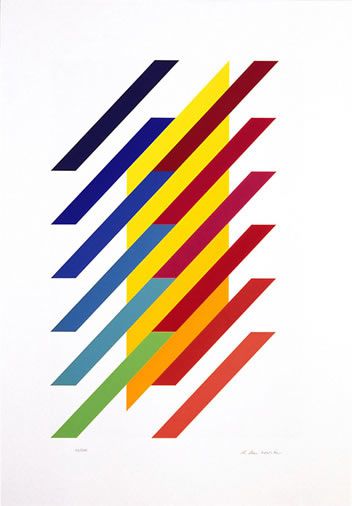 When his Swiss residence permit was withdrawn in 1934, Stankowski returned to Stuttgart, Germany and started working as an independent graphic artist. Unfortunately, his military services substantially interrupted his career. He was inducted into the German Army in 1940 and served in the World War II. Captured by the Russian armed forced, he was held a prisoner of war.

Stankowski was released after the war in 1948. He returned to Stuttgart and over the next decade, he further honed his skill by creating visual masterpieces for the “Stuttgarter Illustrierte”. He was a versatile and prolific artist during the 1950s, and his subsequent groundbreaking work in graphic design, typography and photography revolutionized the scene and set standards for future generations.

In 1951, Stankowski established his own design company in the Killesberg in Stuttgart. His circle of friends and associates included Willi Baumeister (the famous expressionist painter and Städel professor), Max Bense (noted literary figure and philosopher), Mia Seeger (the award-winning artist, educator and author), Egon Eiermann (the legendary functionalist architect), among others. 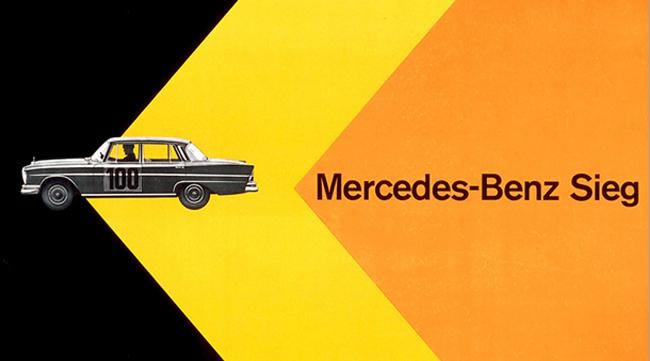 Stankowski was famously hired by Mercedes-Benz in 1955 to design artwork for their entire racing series. He still remains one of the few independent designers to have worked for the company. Stankowski once told an interviewer that the then-head of advertising at Mercedes used to be his neighbor and lived across the street. It was pure coincidence that Stankowski was contacted by the automaker. In the 1960’s, he designed the highly acclaimed “Berlin layout” which was to be used as the city’s own visual identity.

Anton Stankowski headed the committee for the visual design of the Munich Olympic Games from 1969 to 1972. Later that same year, noted lithographer, graphic artist and writer Karl Duschek began the collaboration with Stankowski. Duschek played an important role in the development of the corporate identity program for the German Stock Exchange. He also took over the management of Stankowski + Duschek and became CEO of the Stankowski Foundation. 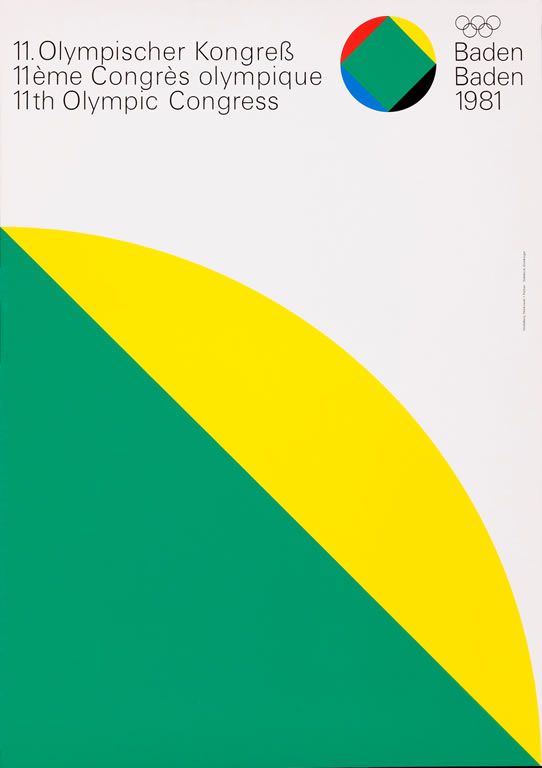 Throughout his career, Stankowski noticeably drew inspiration from his vast experience in the fields of painting and photography. His commercial art always reflected the various styles that he had employed earlier in his work. His body of work, based on his masterful use of color and sophisticated technique, is extremely subtle, profound and expressive. 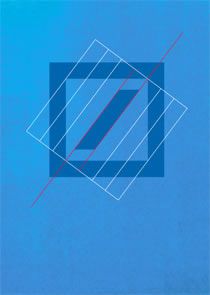 Stankowski and the Constructive-Concrete Style

Stankowski’s devotion towards the art of painting significantly increased during the mid-1970s, although he was always seen as one of central figures in the Constructive-Concrete style. 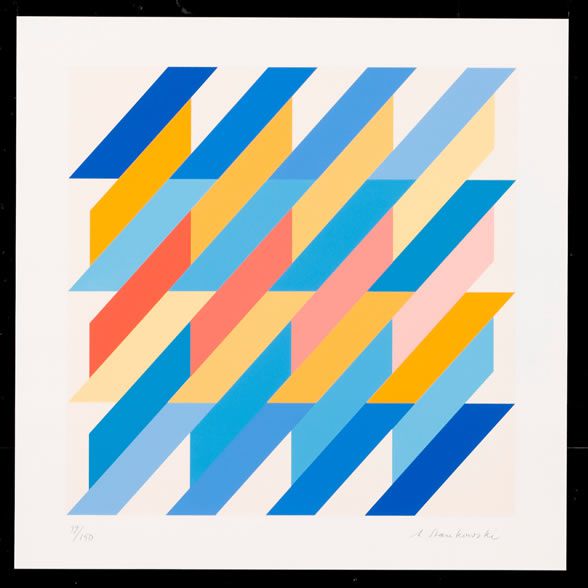 He had a prolific career as a painter and filled about 116 sketchbooks, experimenting with color effects, behavioral adaptation, and textural directionalities. His work as a photographer was also exceptional and influential in its own right. Stankowski’s unique contribution to typography, especially the book jacket he designed for Magdalene Droste’s book on Bauhaus, earned him an unforgettable place in the annals of history.

In 1976, Anton Stankowski was awarded an honorary professorship at the HfG by the federal state of Baden- Württemberg. He founded the Stankowski Foundation in 1983.

Stankowski has numerous awards, honors and accolades – both national and international – to his credit and his work has been exhibited widely in various art galleries and museums throughout the world. He received the City of Stuttgart’s Molfenter Award in 1991.

Stankowski died on December 11, 1998, in Esslingen am Neckar. He was posthumously awarded the honorary Harry Graf Kessler Award by the German Artist Federation for his amazing lifetime achievements and contributions.