With every FIFA World Cup we get to see the arrival of a brand new official poster. These World Cup posters have always been designed to represent the competition, by blending the glory and beauty of the game with cultural elements from each host nation, to create a true celebration of football.

Recently, US based designer James Taylor set himself the personal project of redesigning each official poster from all of the previous 19 World Cups. As you will see, the end result is quite impressive.

Taylor has described this project as a truly remarkable journey that will take you back to the time where it all started. To describe the project in his own words; “Every World Cup has its own particular feel, which I’ve tried to suggest with each design, while obviously evoking the period graphically… and hopefully improving on some of the originals!” 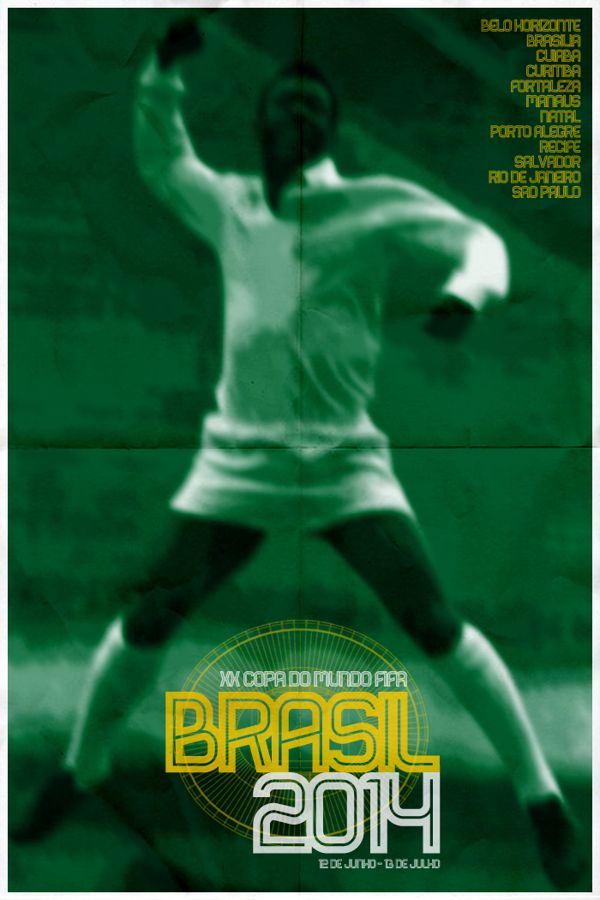 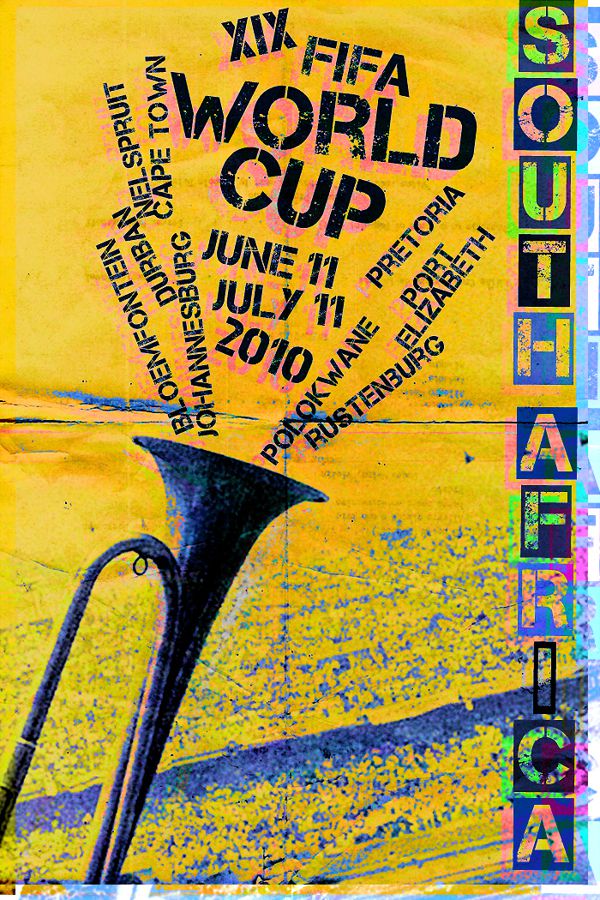 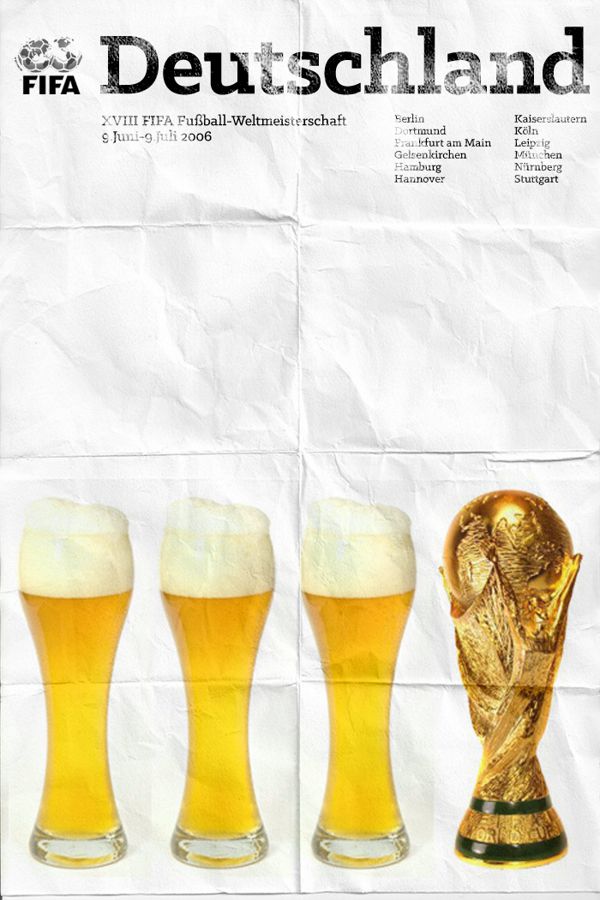 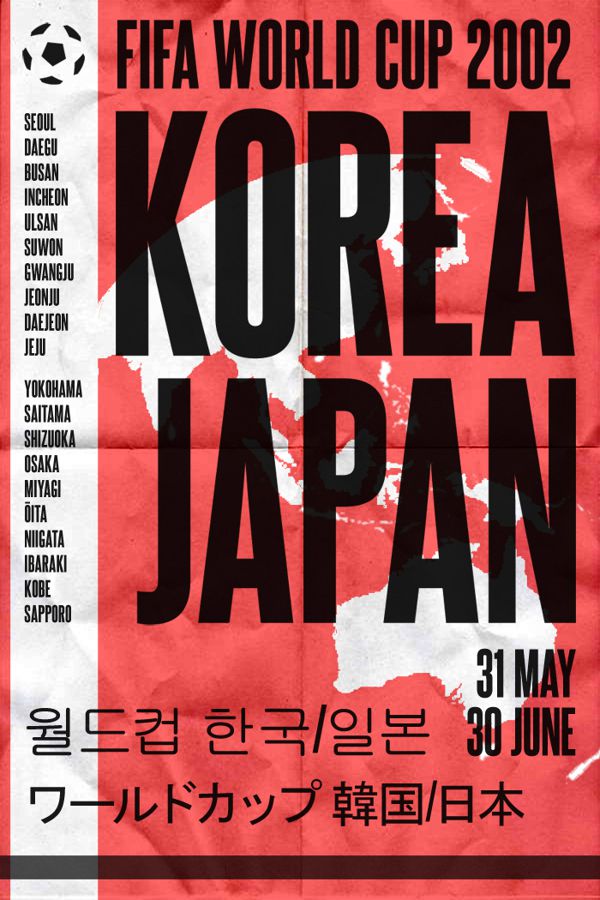 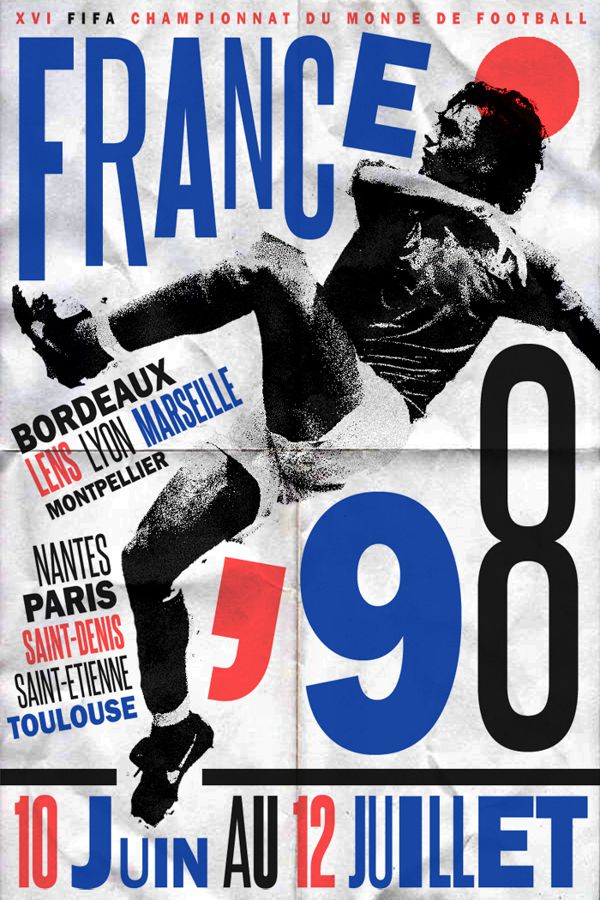 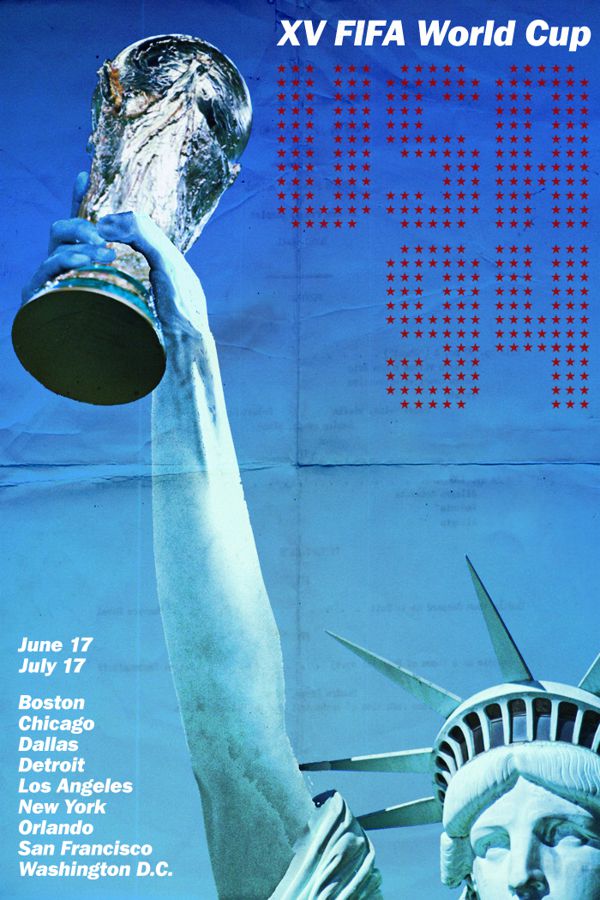 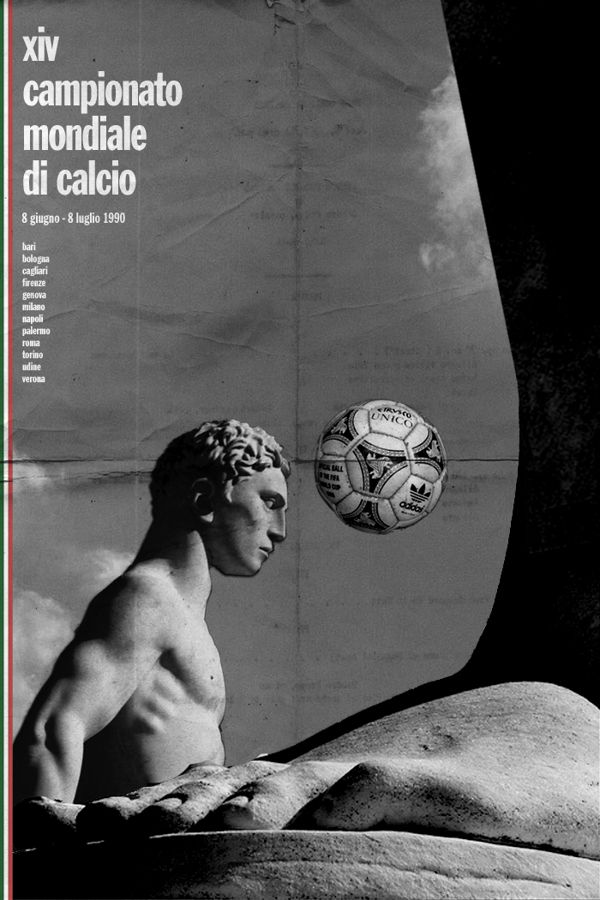 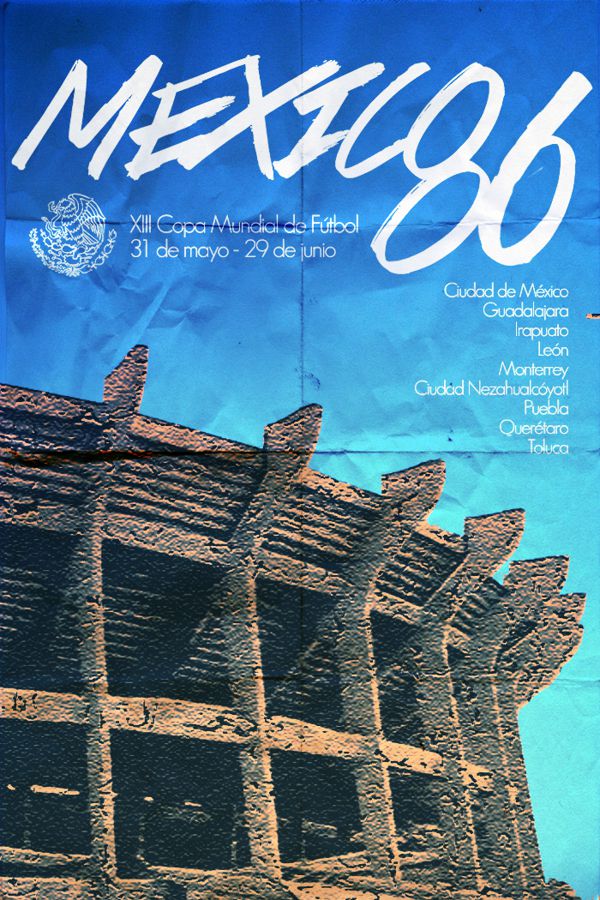 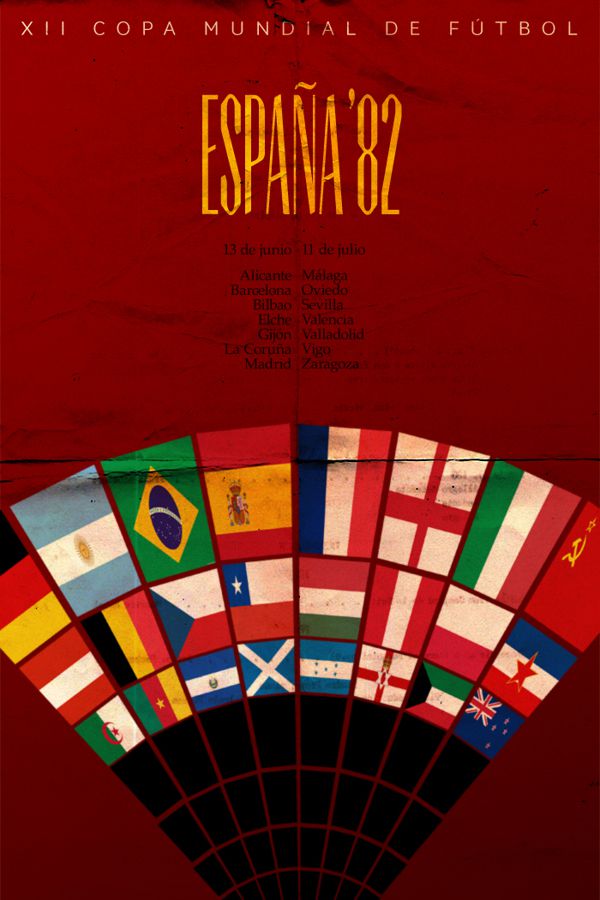 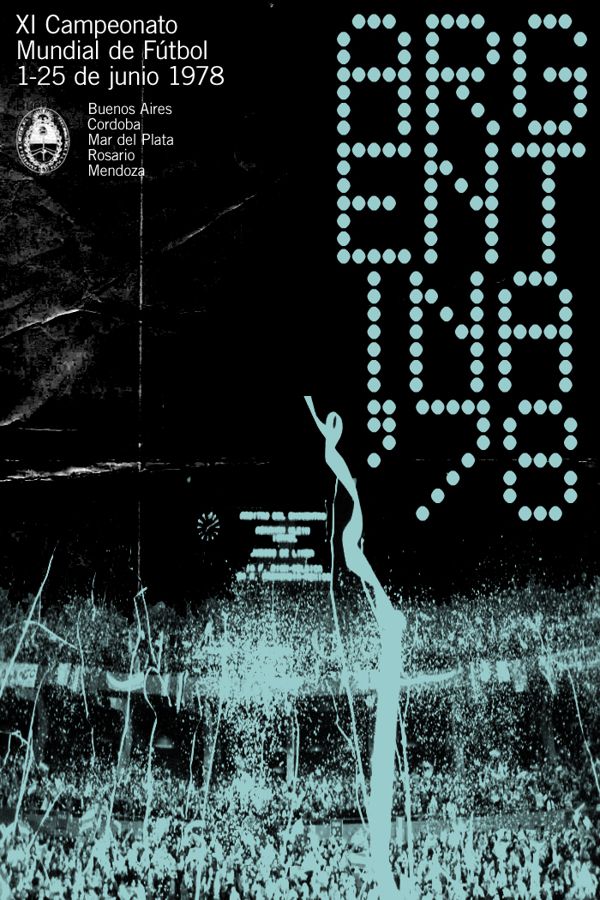 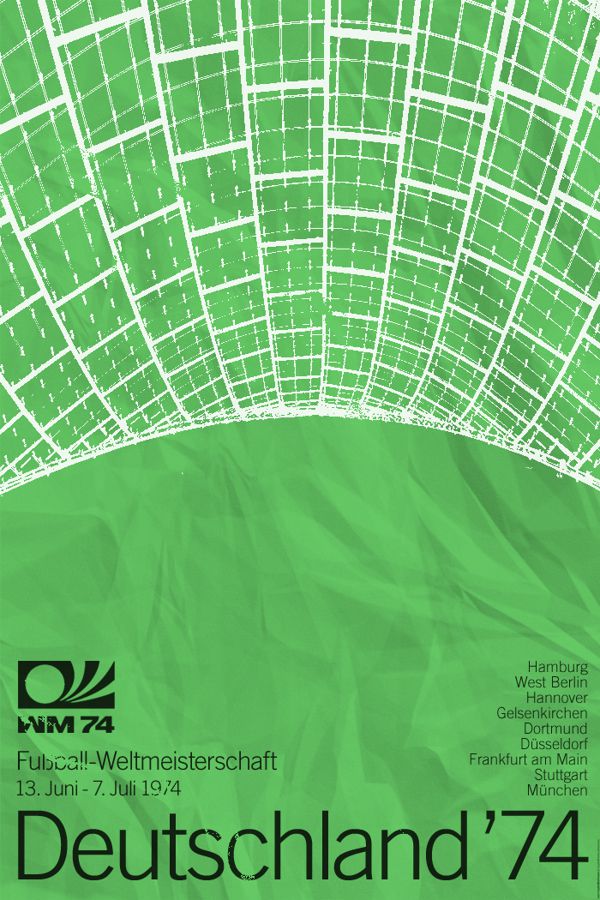 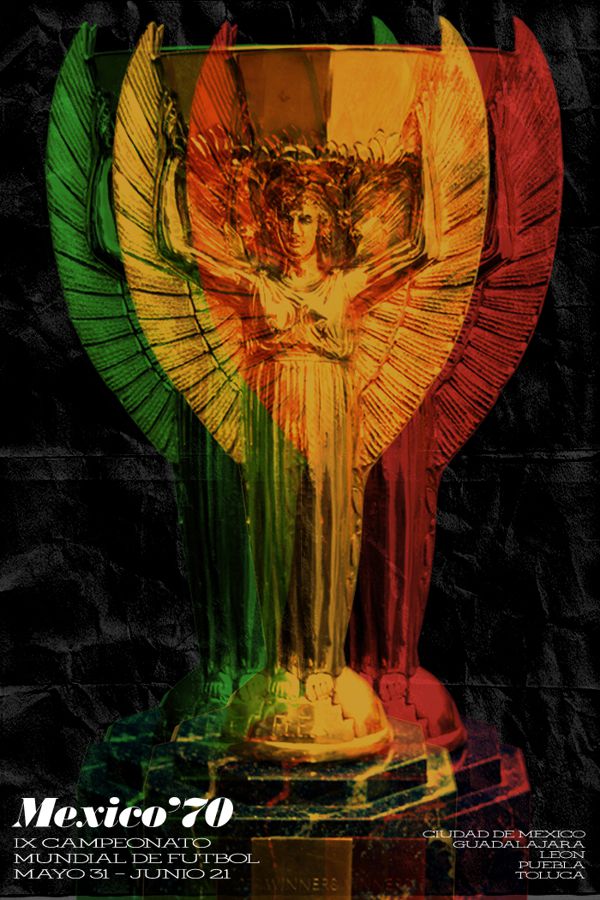 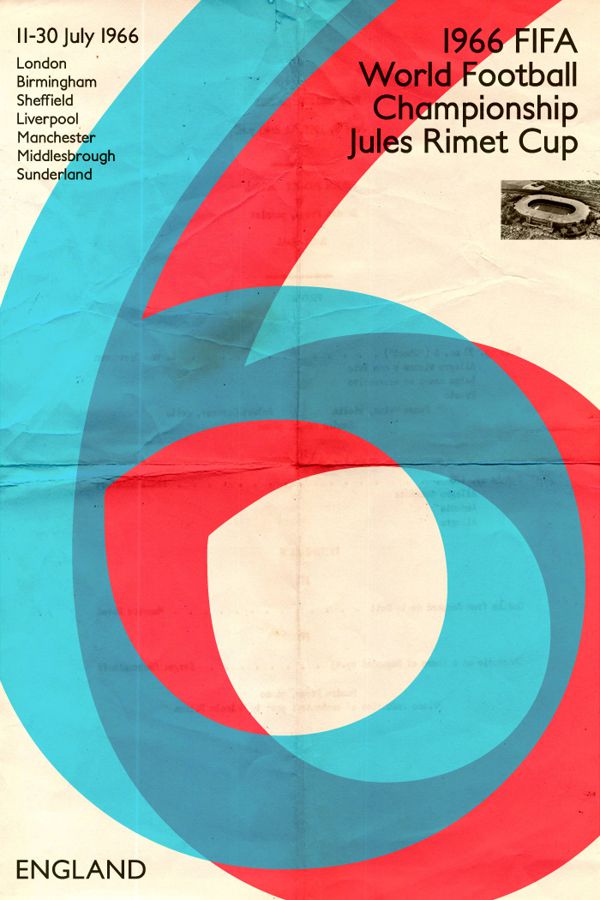 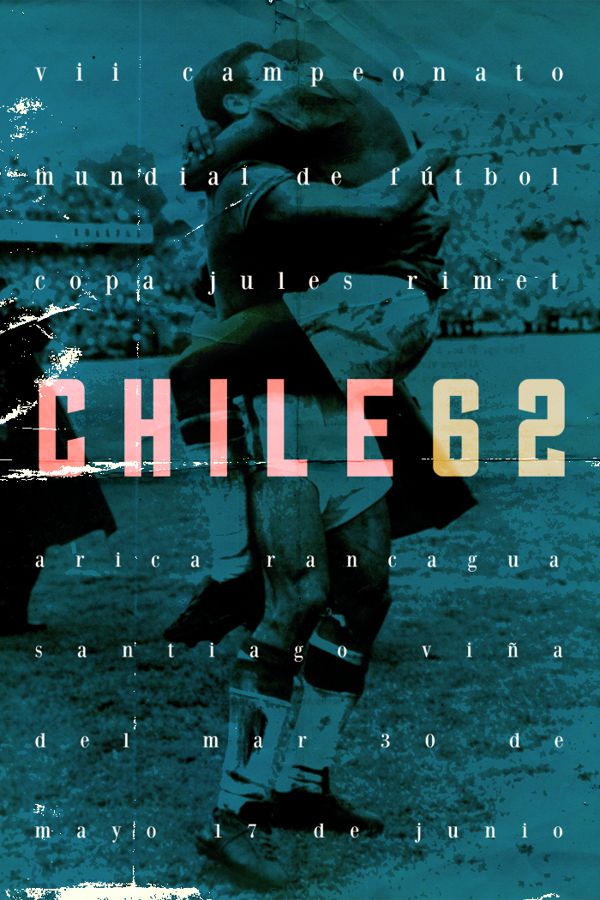 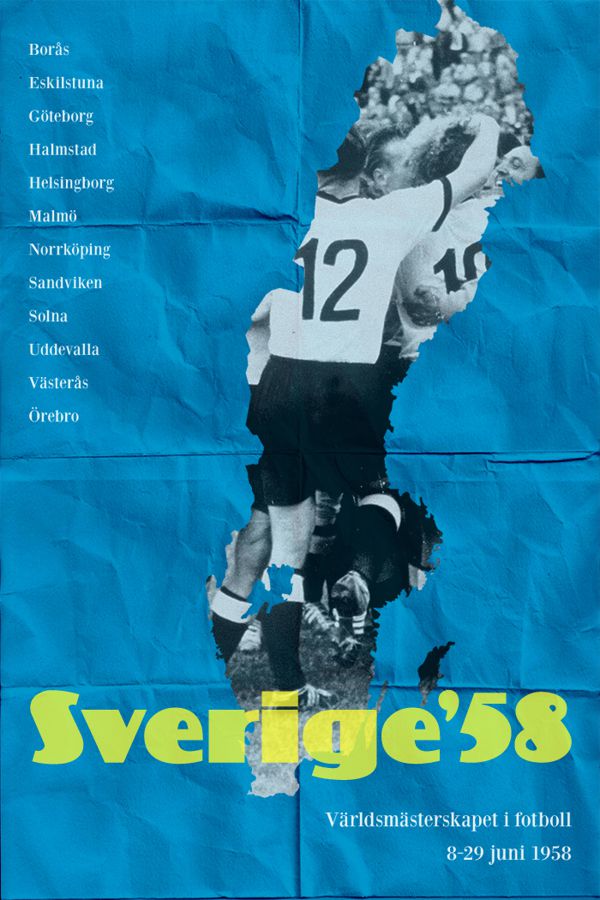 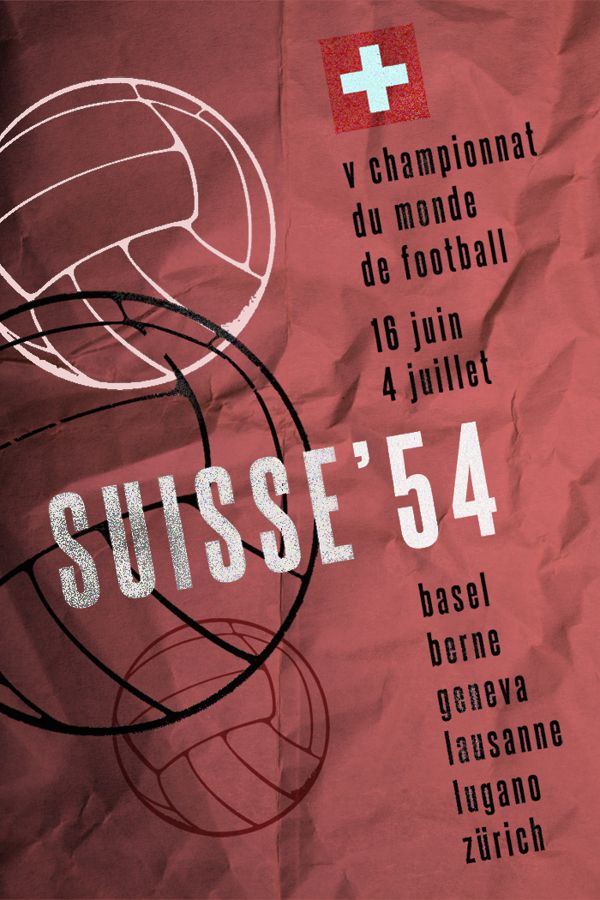 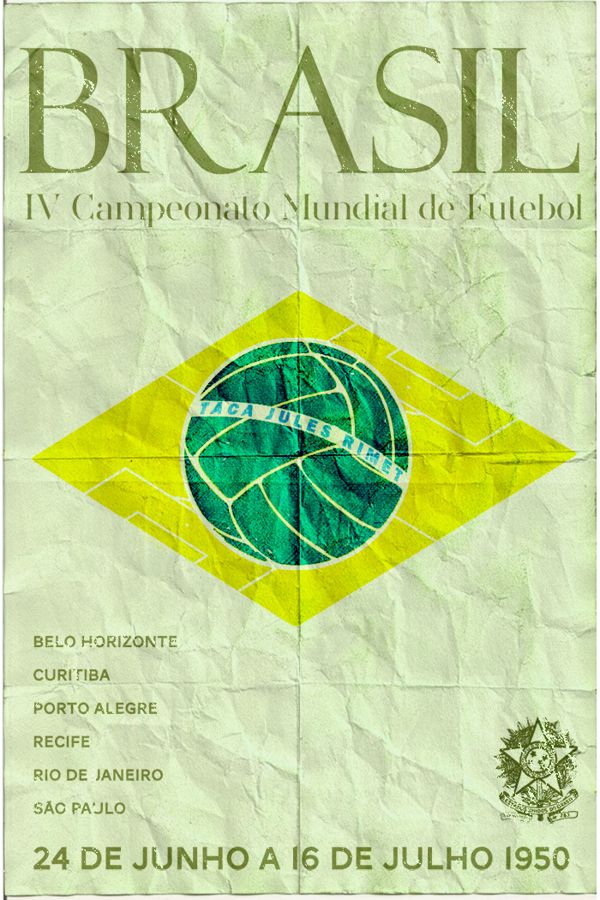 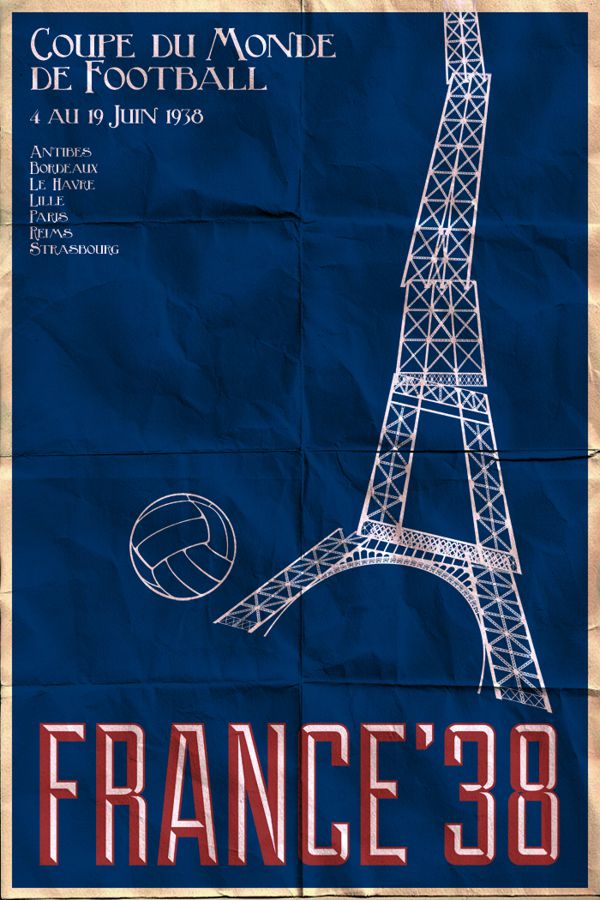 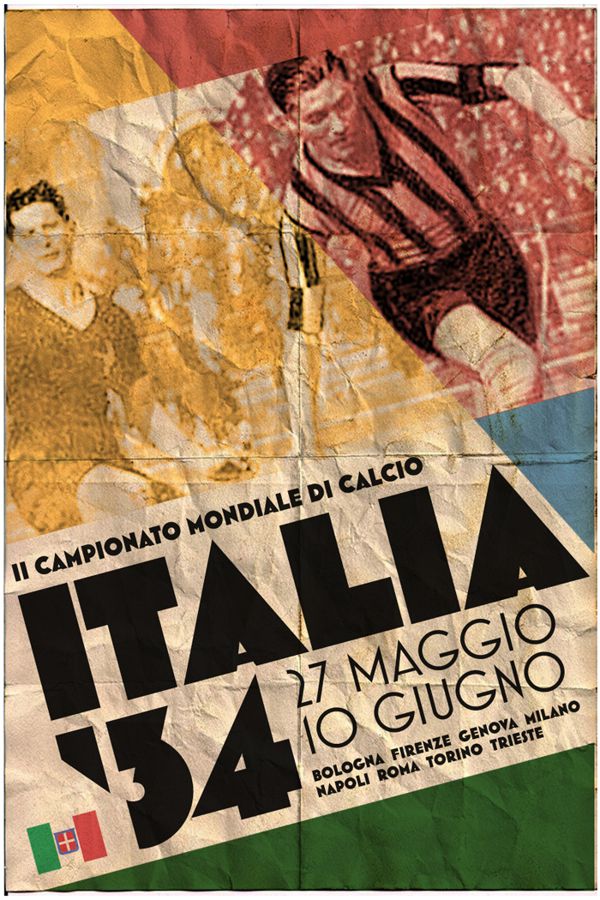 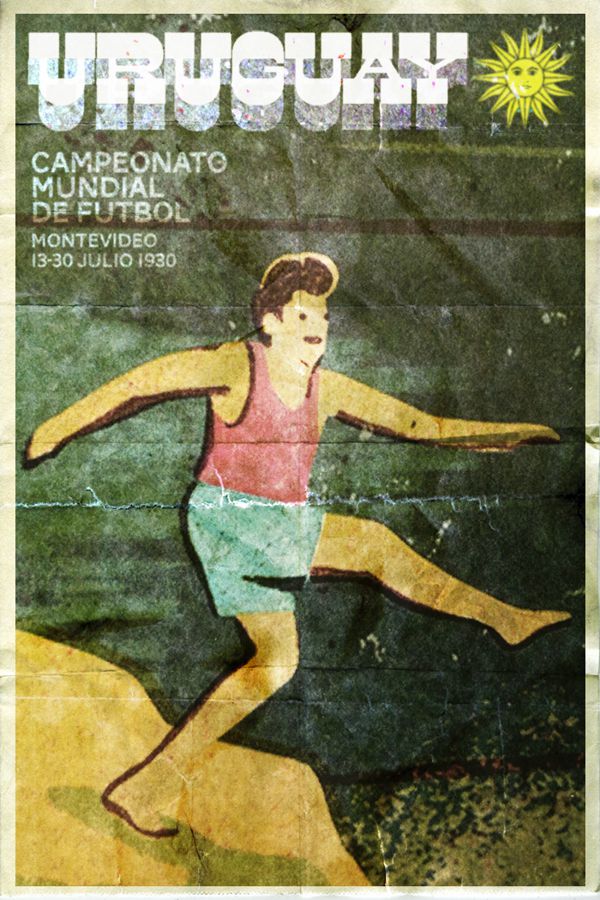 The World Cup Posters on Behance →