The next Fifa Football World Cup is just around the corner and fans are preparing themselves for the big event. The atmosphere has been building up for four years and we are now just few weeks away before the ultimate sporting event gets underway in Brazil.

Canadian based graphic designer Jon Rodgers has graphically designed the 19 players who have previously won the FIFA world cup Golden Ball Award. The Golden Ball award is presented to the best player at the FIFA World Cup finals. A shortlist is created by FIFA and the winner is voted for by the media.

Jon has designed these amazing retro posters in order to illustrate the players who have made the difference to their respective national teams over the previuos world cups. He has adopted a vintage retro theme in this project to demonstrate the emotions that surrounded each player. According to Jon: “This is a tribute to those few individuals who have set themselves apart in the 19 tournaments over the past 74 years.”. 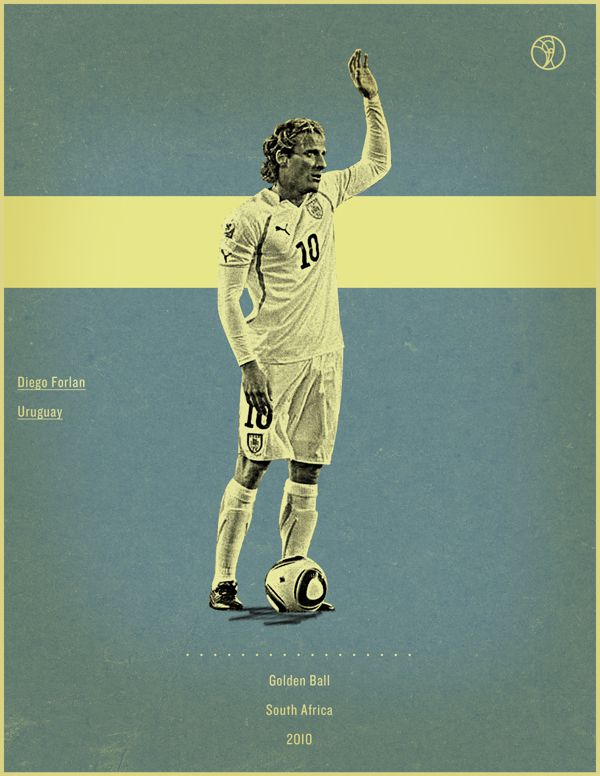 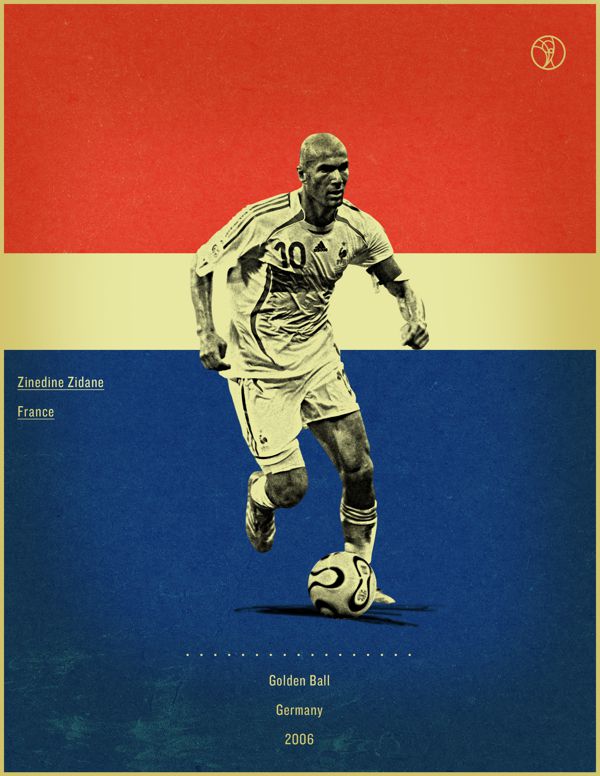 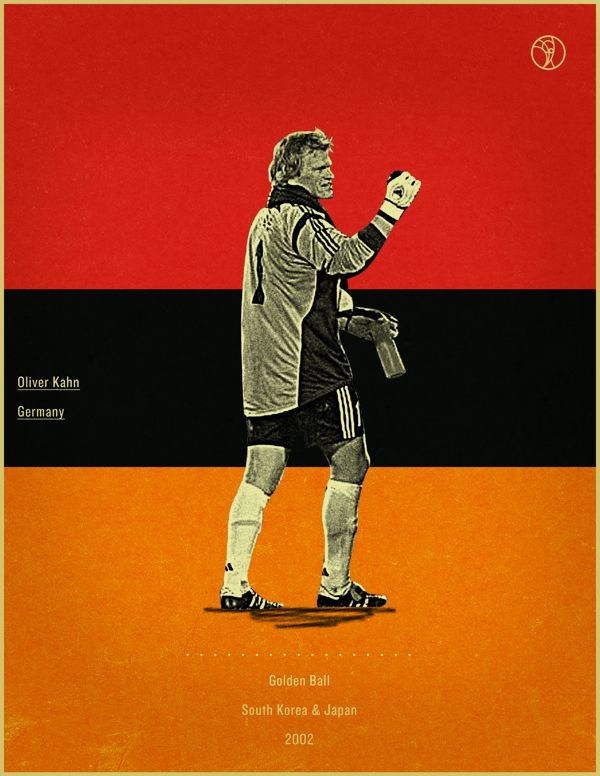 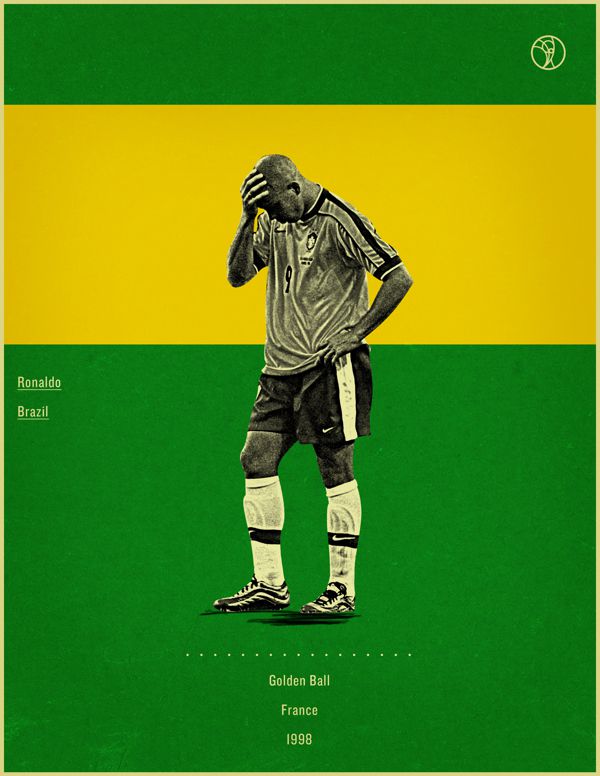 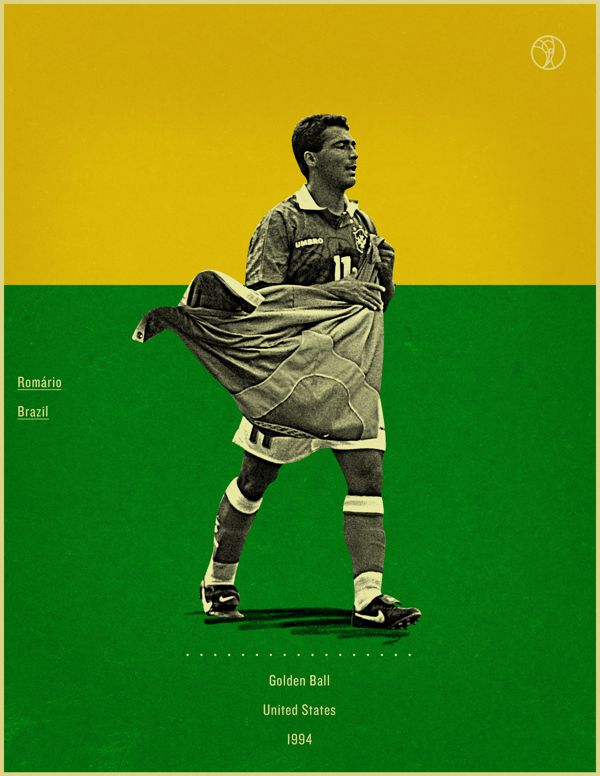 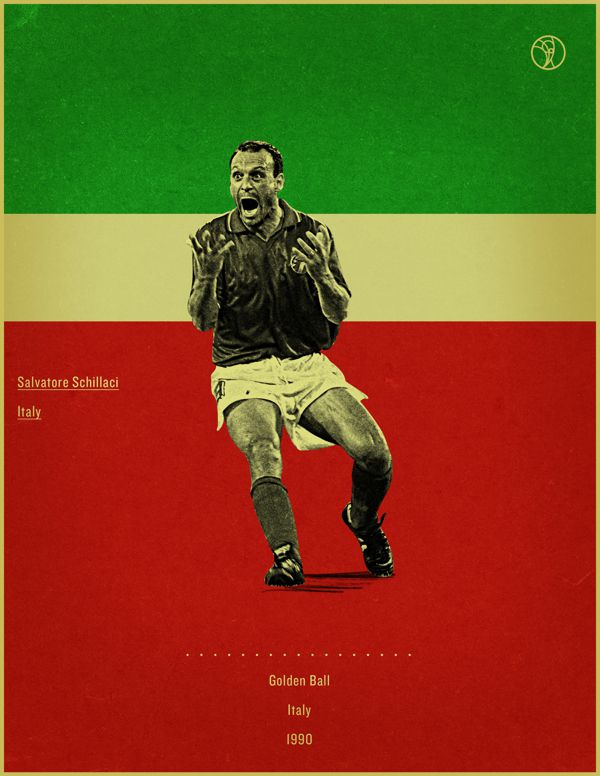 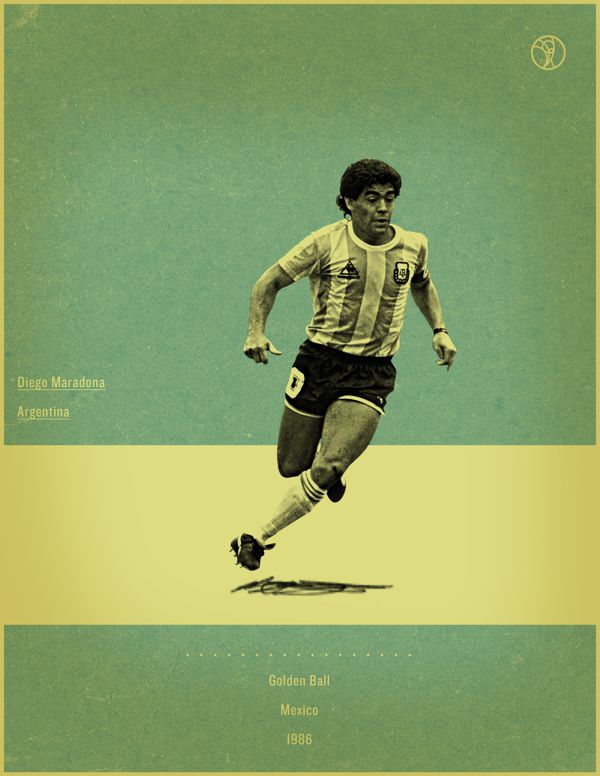 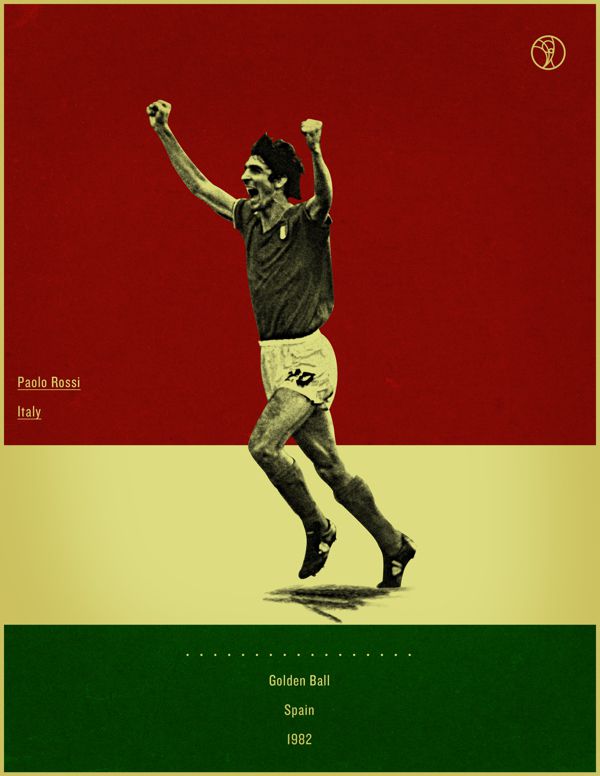 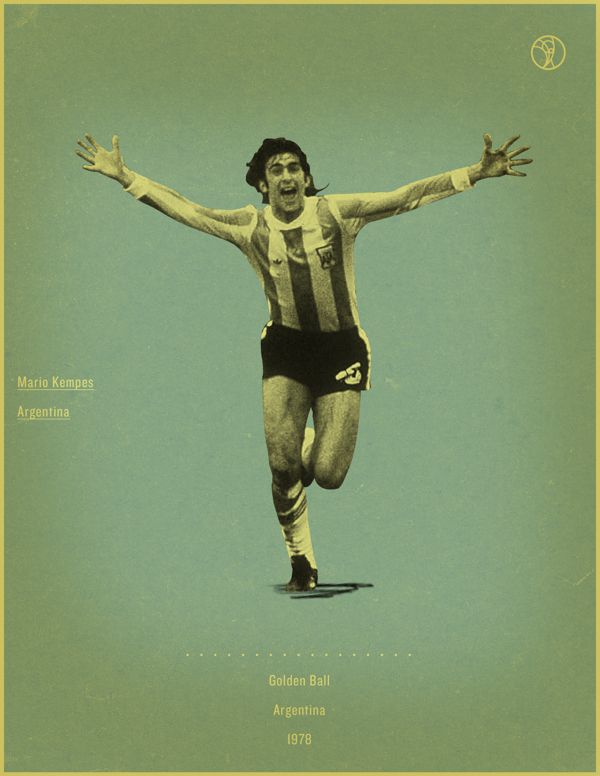 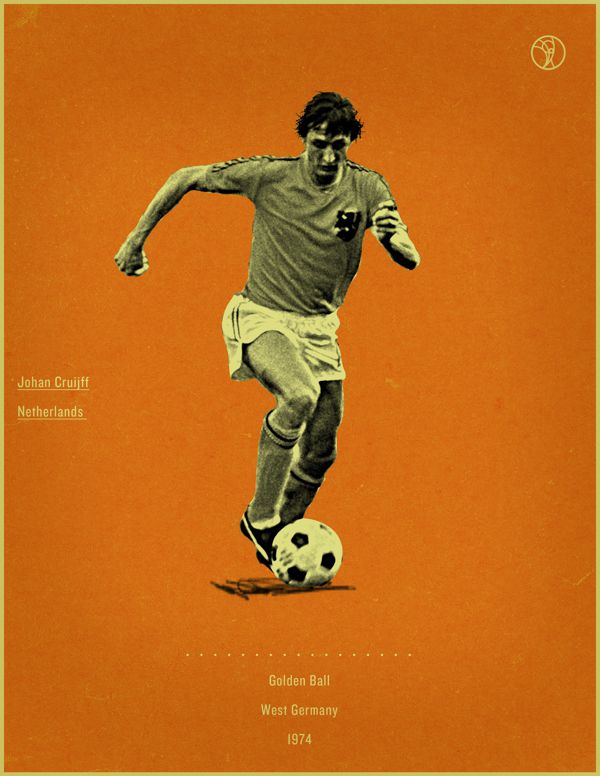 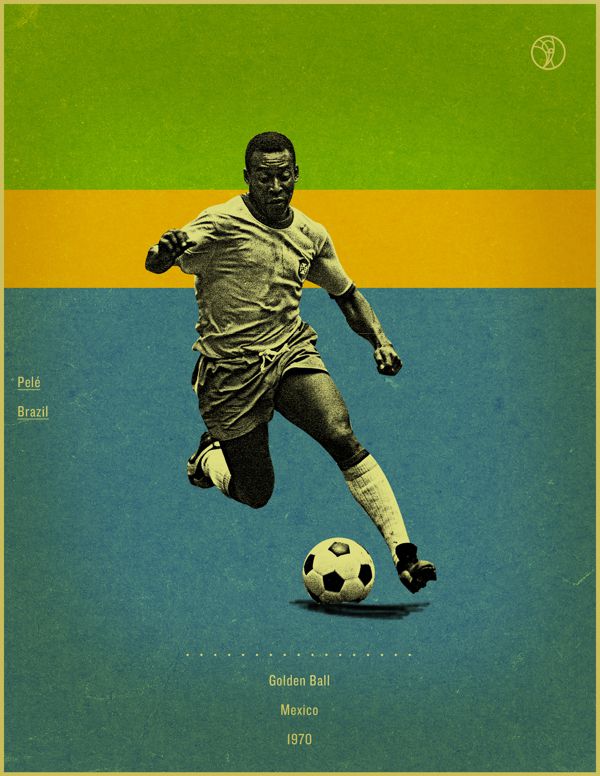 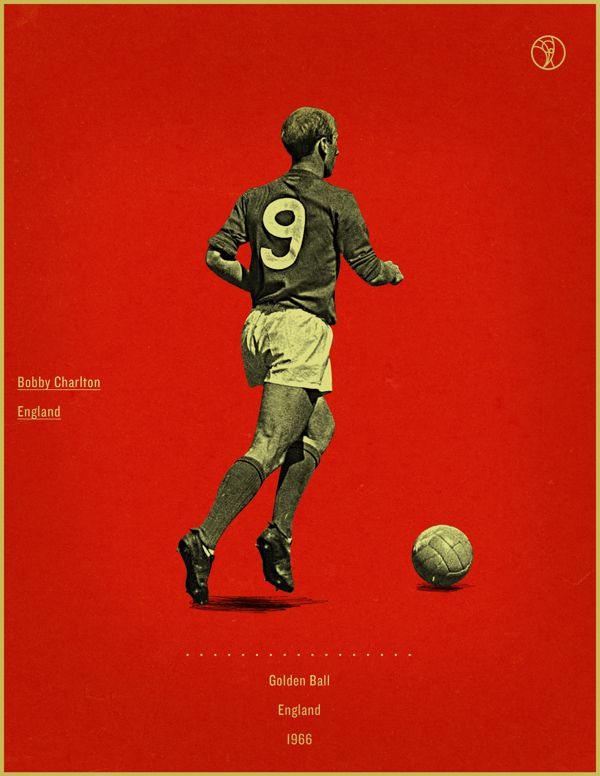 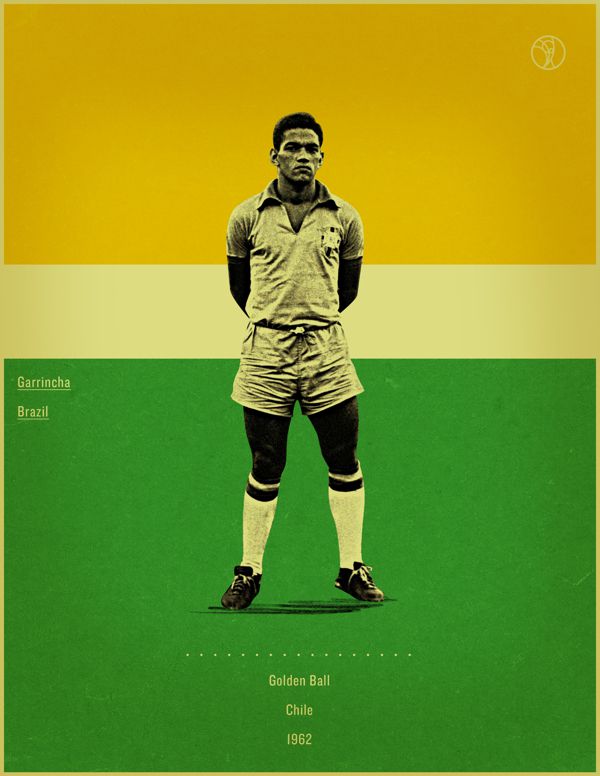 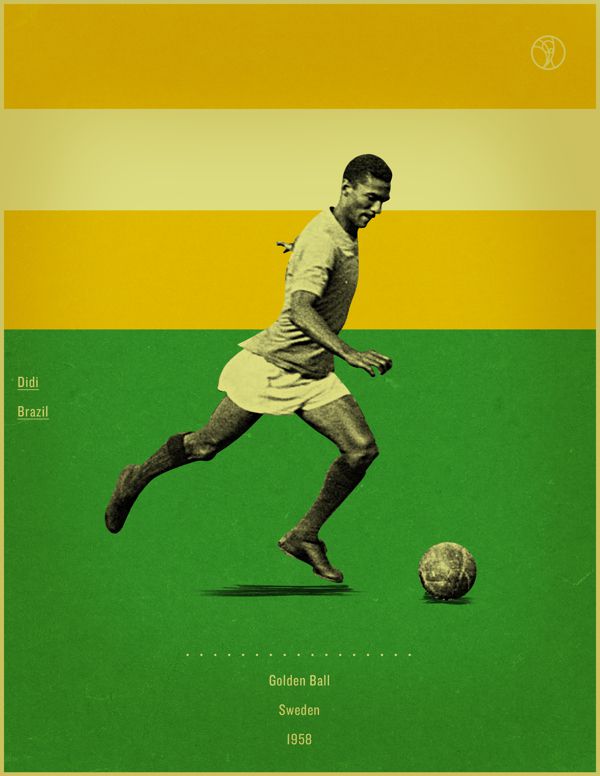 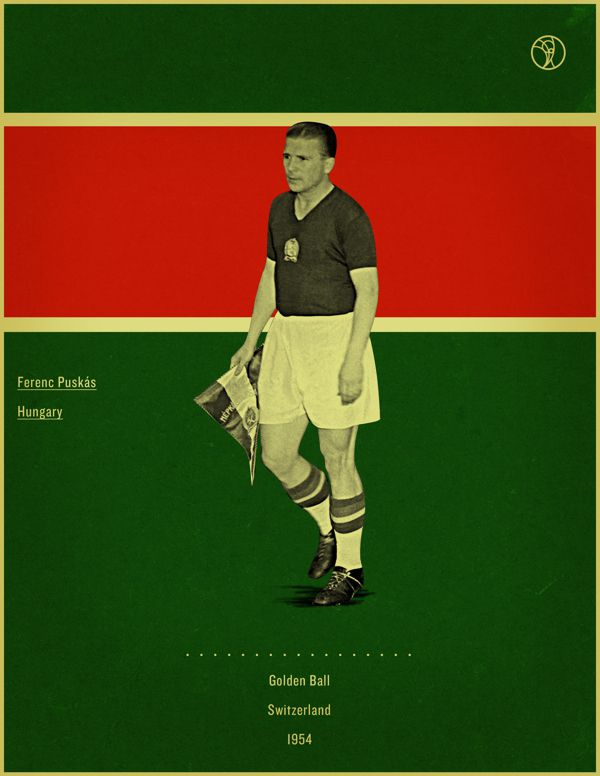 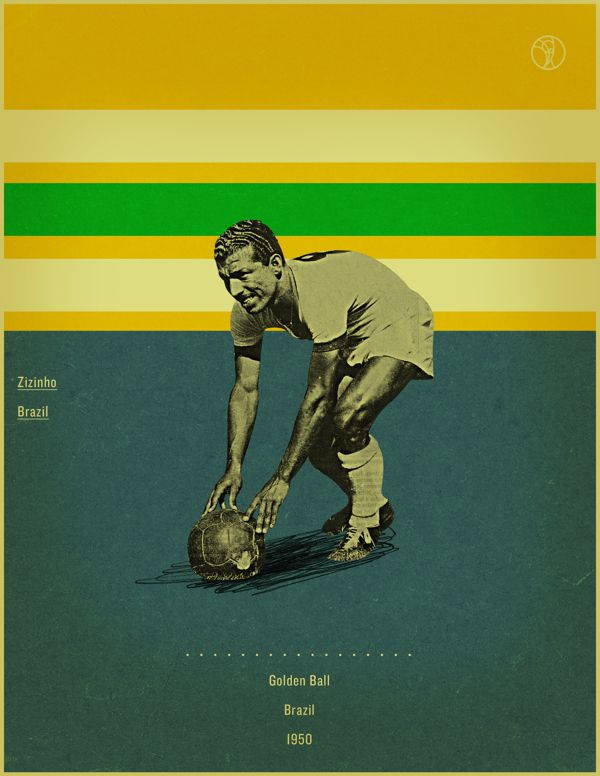 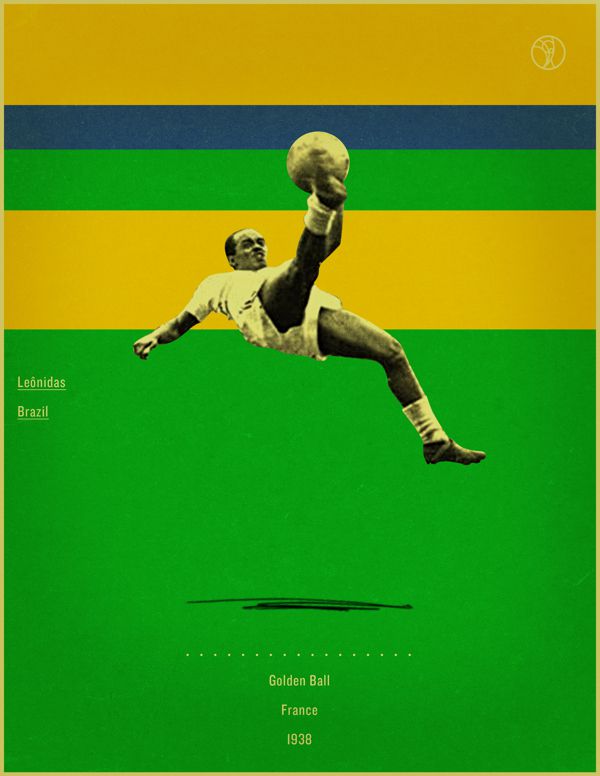 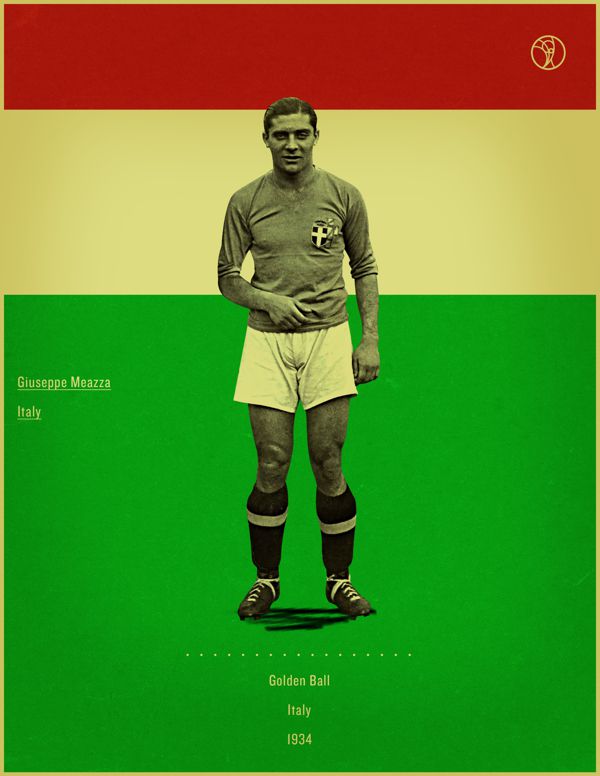 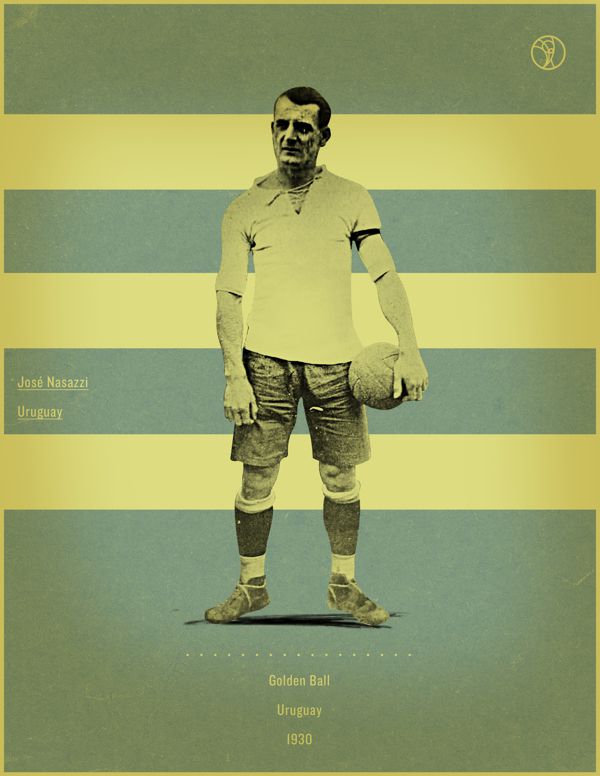