So you’ve spent your days working at an agency whose primary clientele are startups, and you’ve grown accustomed to the process. You like your fresh office cookies, the medium roast coffee-it’s all a part of the process.

Your agency produces excellent work, however, and now you’re beginning to attract enterprise clientele. Suddenly, you find yourself on an enterprise-level project, with little-to-no experience in enterprise UX or its many eccentricities. 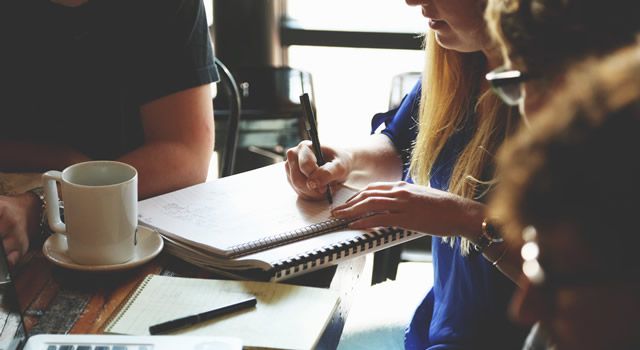 Just the thought of working on what you assume will be a boring enterprise project gives you nausea and indigestion. Somehow even the coffee tastes bitter now.

You can prepare yourself for the challenges of enterprise UX in no time. As a whole, the process for enterprise UX is pretty similar to that of startup UX. The differences are primarily in the details, and can be broken down as follows:

Read on to find out how you can shift your design strategy from startup to enterprise.

1. Conducting Research for Enterprise Is Not the Same

The enterprise and startup landscapes couldn’t look any more different.

On the one hand, there’s startup land, where the fertile soil is devoid of vegetation, and there’s no telling what kind of trees and shrubs will grow there. It’s always nighttime in startup land, so you don’t even know how big the plot of land is.

On the other hand, there’s enterprise land, where you’re working with a fully grown forest-one that already supports all manner of plant and animal life. It’s bright and sunny in enterprise land, and you can see for miles. 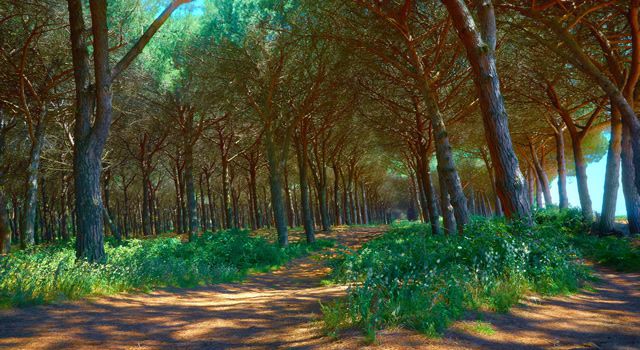 My colorful analogy is intended to illustrate the differences among the enterprise and startup software ecosystems.

Startups cater to populations which often don’t exist yet, or don’t know they exist yet. UX specialists designing for startups know this, and thus rely on research techniques which have been designed to combat this lack of extant information.

In other words, there are not going to be “current” users for UX designers to interview, survey, or invite to focus groups. Instead, designers can conduct market research and reach out to targeted users to participate in “what if” scenarios.

And unlike startups, which can explode in popularity and become extinguished by the next big thing all in one year, enterprises cater to populations which have been built up over many years.

If you have just transitioned into the role of an enterprise UX designer, and you’re tasked with research, you ought to feel secure in the fact that you have more resources at your disposal than you ever have before-use them!

2. Users Play a Different Role in the Enterprise UX Process

These decisions are often made on the basis of management-oriented concerns, such as control, configurability, compliance, and maintenance, rather than on the basis of end-user preferences.

As such, the things you should be more focused on during the course of your work are the things that company leaders and managers care about.

This may seem like a major departure from everything you have learned and worked towards thus far, but it’s a necessary shift in thinking if you’re going to design for enterprise.

This new way of thinking can (and should) be applied to every step of the design process.

Above: The UX design process, as implemented by Codal Inc.

Consider the ways in which this will impact goal definition, user surveys and interviews, journey and empathy mapping, and user testing. In each case, the definition of “user” needs to be completely revisited.

To an extent, the actual end users are still the same, and their concerns are still valid, however they are now second-rate concerns. If a feature that would improve the life of an end user will interfere in the requirements of management, it ought not be implemented.

Similarly, features which help executives and management may often harm the privacy or usability of the software for end users. This is a necessary evil in enterprise design. Think about it: it’s not like the end users can jump ship.

It’s a cynical perspective, I know, but that’s the reality of the situation.

3. The pace of Innovation Is Decidedly Less Restricted in Consumer Oriented UX

While the likes of Adobe and Apple can get away with iterating on products once a year, introducing a large volume of changes, and retaining their user base without too many complaints, the enterprise world works a little bit differently.

In enterprise UX, new features cannot simply be piled up into one release, and thrown at the community without backlash. Unlike consumer-oriented design, enterprise-oriented design innovation has to occur at a reasonable pace.

In fact, while most design agencies that cater to startups like to market themselves as predominantly agile, enterprise UX is significantly more agile than startup UX.

Think about the way in which enterprise software release cycles are planned. 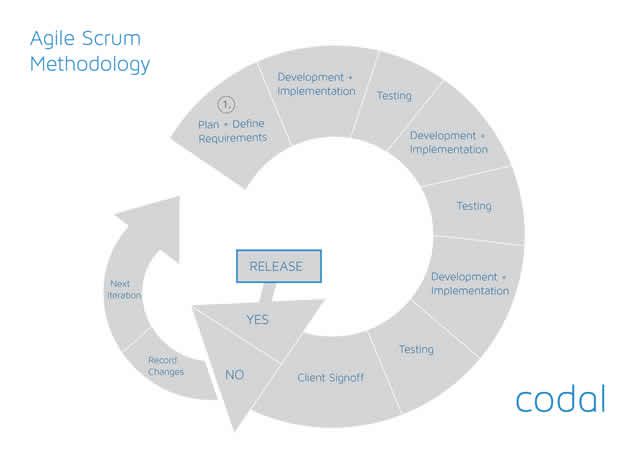 Above: The agile process at Codal.

Enterprise companies plan out their releases at most three to four weeks in advance. That’s because enterprise releases are done in very small increments. At the end of every sprint, small changes are implemented based on raw data and customer feedback.

In consumer-oriented UX, the client typically has a vision of the product, and the agency works toward building that vision out, as quickly and efficiently as possible. Often, that means breaking down features into future releases.

This happens all the time. Think about the Instagram overhaul, and even Apple’s recent release of the new iPhone 7, which now lacks headphone jacks. Apple’s iPhone releases are the perfect illustration of consumer-oriented UX and how it contrasts with enterprise UX.

Conclusion: Strap Yourself in for the Long Haul with Enterprise UX

Enterprise UX is like nothing you’ve ever designed before, assuming you’re coming from a consumer-oriented or startup UX background. If and when you have to make that transition, it may shake up your world a little bit.

Don’t worry too much, it’s a much more relaxed atmosphere.

What you lose in creativity, you make up in strong, factual research, and a fluid release cycle that allows you to work out kinks in your design through many, many iterations.

But be warned: the shift to enterprise UX will require you to also shift your thinking so as to accommodate for the updated definition of “user”.

It may be an uneasy transition at first, but given enough time, you will feel right at home.