A History Lesson on the Rise and Fall of Adobe Flash

The long history of Flash has proven to be an interesting journey. Mostly all Internet users are familiar with the Flash Player plugin which, along with Adobe Reader, is constantly pushing updates. Flash is the original multimedia platform for the web which spans all the way back into the 1990s.

But where has Adobe brought Flash into the present day? And what will the future hold for Flash developers looking to create rich Internet-based applications? There is a lot of speculation going forward now that Flash has been pulled from the Android Store. There isn’t a clear marketplace on the mobile web and although Flash has recently fallen to other technologies, there are still many areas where Flash/ActionScript development is wildly popular.

Looking Back in Time

Adobe Flash can find its origins back in some original software named FutureSplash Animator released in 1995. This project combined animated media with vector graphics to create an alternative for Java developers on the web.

In 1996 this software was purchased by Macromedia. The words “Future” and “Splash” were combined to create the more familiar “Flash”. The whole software suite was devoted towards creating animations and dynamic content which could be published on the Internet. There wasn’t a whole lot of exciting possibilities until the ActionScript language was paired with the software. 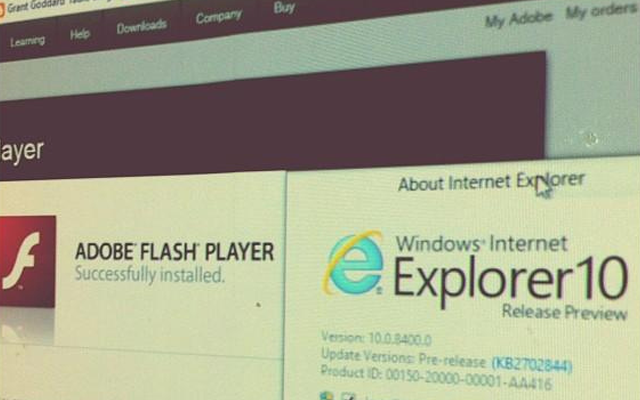 The released of Flash 4 in 1999 included an overhaul of the scripting language. Developers could target graphics on the screen and call functions to animate them throughout different frames. It’s arguable that ActionScript was one of the defining programming languages which eventually pushed Flash technology further into the mainstream. By now Flash Player was already somewhat popular and growing very quickly.

By early 2002-2003 Macromedia updated the Flash/ActionScript pair with the largest innovative push forward. ActionScript 2.0 paired with the software suite Flash MX 2004 was a powerhouse for generating dynamic web content. AS 2.0 is a fully-fledged Object-Oriented programming language similar to Java or PHP or C++. You could build entire websites running on Flash – let alone custom UI panels such as video players or mp3 playlists.

The Rise into Stardom

Back in the early millenium there was honestly no better solution for cross-browser multimedia support. Most people running updated browsers had the Flash Player plugin installed(still true today). Instead of supporting 2-3 media file formats you could wrap everything into an SWF to embed and handle media on the backend.

Possibly the most famous practitioner of Flash Player was YouTube who launched in February 2005. Every video uploaded to the website was converted on the backend into an FLV and passed into a Flash video player. The digital media could be protected from direct downloads and yet still accessible to nearly every viewer. Most video upload websites followed this exact same format when launching online, and even many animation websites and music streaming services as well.

Ironically 2005 is also the same year Macromedia was purchased by Adobe Systems. They acquired the Flash software along with other big-name brands like Dreamweaver and Fireworks. ActionScript 3.0 was eventually released which improved the OOP functionality to include classes, libraries, and core interface features. 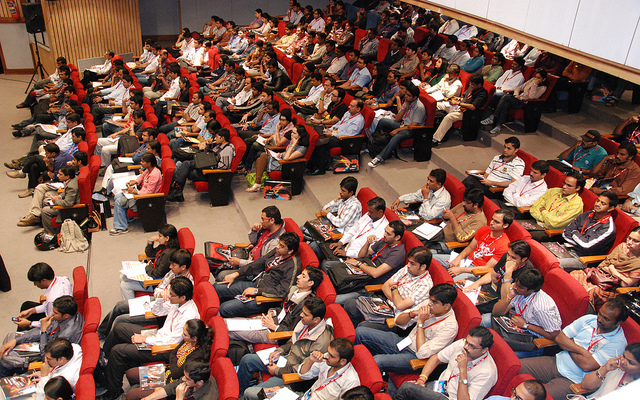 If anything this update only made project development easier. AS3/Flash CS3 could be used to build entire widgets for your website using their own custom UI kit. Browser plugin support was still growing strong while more people were getting interested in sharing multimedia across the Internet.

Plus now that Flash can integrate with Adobe you can easily import work from other programs. This means you can start designing Illustrator vectors and port them over into a Flash project once you’re finished. Flash technology had grown out of its original boxed purpose for animation and hit a peak in popularity for dynamic UI elements on the web.

These trends in popular multimedia continued well into 2010-2011. By November 2011 an interesting blog post was published on the Adobe website which announced dropping support for all future mobile browsers. Flash was already left unsupported on iOS devices and keeping up with so many Android chipsets was becoming a burden. 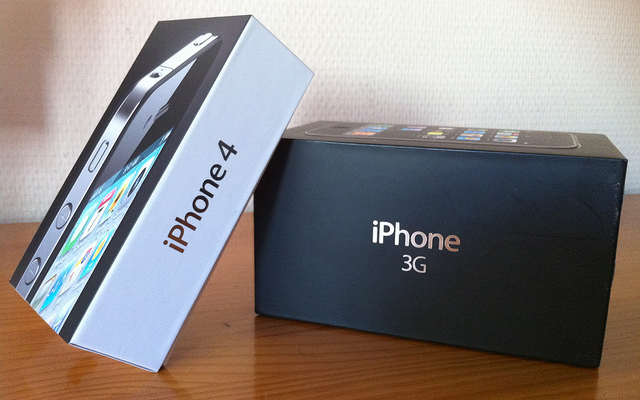 Many technologists would attribute this to a possible downturn in the progression of Flash. However I feel this was a smart move by the company which has focused so much time on developing powerful software for digital multimedia editing. Flash is still part of this collection and obviously holds a purpose in game development and custom animations.

It wouldn’t make sense for Adobe to become some competition against HTML5 standards. It’s true that much of the Flash Player marketplace is supported by online video – and these services can still hold the option as fallback support for older legacy browsers (think IE6). But it’s even more truthful to say that web developers are noticing the trends in HTML5 and it’s ultimately a better route for supporting the widest audience.

Media of the Future

It’s fair to say that Adobe Flash is still a powerhouse for multimedia animations & rich Internet applications. Many game developers still work within Flash to publish their ideas on the web. There are even some tools you can use to convert Flash projects into native iOS apps for smartphone devices.

But one area where Flash has fallen off a cliff is within the web development community. Very few websites today are still created solely on a Flash SWF file for a number of reasons. The most obvious being a lack of SEO value since each individual page can’t be linked to a URL. But additionally there are so many open source JavaScript libraries that you can replicate almost any Flash functionality within the browser.

Going forward I would expect to see Flash content as a means for publishing online games, or even cartoons/animations. Web development is moving towards a more open collection of protocols and that doesn’t include Adobe Systems. This doesn’t mean nobody will support flash video players anymore – if anything websites such as ActiveDen will turn into a repository for premium Flash-based interfaces. 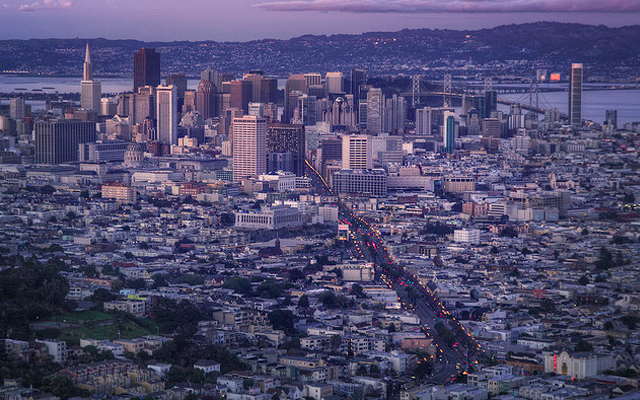 But it is nice to know Adobe understands the trends and can gracefully cope with these new ideas. Future releases of Flash Player will not need to support mobile devices. This points towards more Flash/AS developers focusing efforts on RIAs along with their own creative ideas.

How Flash will transform over the next couple years is really anyone’s guess. But the history of Flash Player is long-winded and full of amusing anecdotes. As a web developer myself I’ll be following any updates closely and do sincerely hope for the best results from Adobe.

I would argue that Flash is by no means a dead technology. Actionscript development is still heavily influencing web games, animated websites, and other copy-protected dynamic content. The Flash browser plugin is also a staple install for new PCs and Macs alike. It’s hard to believe that Flash will ever completely phase out of existence unless some other better technology can take its place.

But we can see today that more standards are being implemented for web-based media players. HTML5 audio and video support has opened new standards for web developers to push away from the default Flash fallback. These newer HTML5 semantics not only support desktop browsers, but also most of the smartphones and tablets in the market today. If you have any similar thoughts or ideas on the future bearings of Adobe Flash you can share with us in the post discussion area below.