All You Will Ever Need to Know About the Apostrophe

Ah, the great apostrophe, much loved, much maligned and much misunderstood.

This little piece of punctuation is so highly regarded, that some folks have become Gatekeepers of the Apostrophe, guarding this misused, and descriptive part of punctuation, with a vengeance. Educating the masses against using apostrophes in ways that are not conducive to good grammar has become a passionate life’s work for punctuation aficionados.

To grammar specialists, one of the most prominent examples of the misuse of an apostrophe include inappropriate usage in place of letters. For instance, the terms: you ‘n’ me, rock ‘n’ roll, Dee ‘n’ Dum, etc. will drive an apostrophe protector wild.

Normally, the apostrophe should not be used in the place of letters, in this way; nor should they ever be used upside down and backwards, as with an apostrophe that takes the place of a beginning letter such as the "a" in the word "and."

However, if the shortening is used for satire or dialectal or archaic purposes, the apostrophe may still be used to mark it:

The backward apostrophe seems to cause the most consternation. Here’s a simple graphic trying to clear up the misunderstanding (courtesy of Linotype). 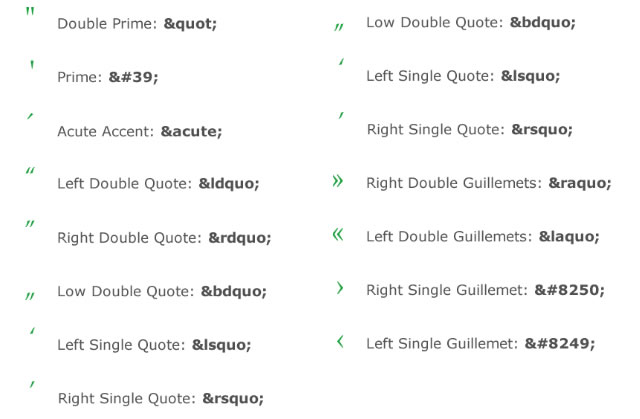 How to Understand Proper Use of the Apostrophe 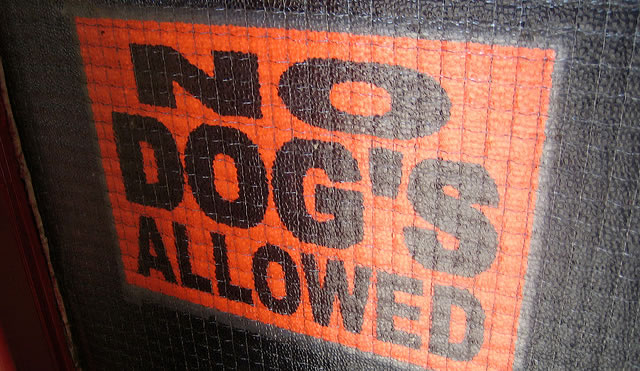 Still, the apostrophe is probably the least understood of all the punctuation marks and is probably used incorrectly more often than any other element of modern punctuation. There are several constant misuses of the apostrophe that really are just plain bad grammar. Part of this is the confusion about what the correct use actually is.

Let’s take a look at each of these categories one at a time.

In order to see if a possessive needs an apostrophe, the easiest way is to rephrase your sentence. For example: If you want to say the musician’s guitar, rephrase it this way: the guitar of the musician. Because the noun after "of" is a living entity, you do need an apostrophe.

If the noun after the "of" is inanimate, then there is no possession and the apostrophe is not needed. Example: The lid of the jar: the jar lid.
See? No apostrophe.

Common usage using contractions include "don’t" for "do not" or "can’t" for "cannot".

When separating and helping to understand certain phrasing, the apostrophe can become a visual aid in making type more readable, like 1960’s, p’s & q’s. 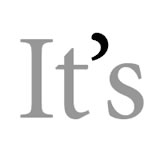 A few common mistakes include the frequent incorrect use of "it’s". Remember, the apostrophe is only used as a contraction for "it is.", The possessive use of "its" never uses an apostrophe.

Another incorrect use is "who’s" for possessive. Who’s means "who is," such as "who’s this?" For the possessive, the correct term is "whose cat is this?".

So, learn these simple rules and soon you will also cry: Apostrophe Gatekeepers, Unite!