It’s hard to believe that it has been 20 years since Quentin Tarantino unleashed Pulp Fiction on an unsuspecting world. Very few films become classics, and even fewer become what you would call timeless. Pulp Fiction is one of those timeless films.

And because it is the 20th anniversary, South African creative studio Muti has recently celebrated this event by releasing two collections of vintage style posters. The first set features all of the main characters and has been heavily inspired by vintage cigarette cards, and the second is a series of fantastic character portraits.

You might also like to check out these Alternative Movie Posters or the Literal Movie Poster series or even this collection of Cult Movie Poster Remakes. 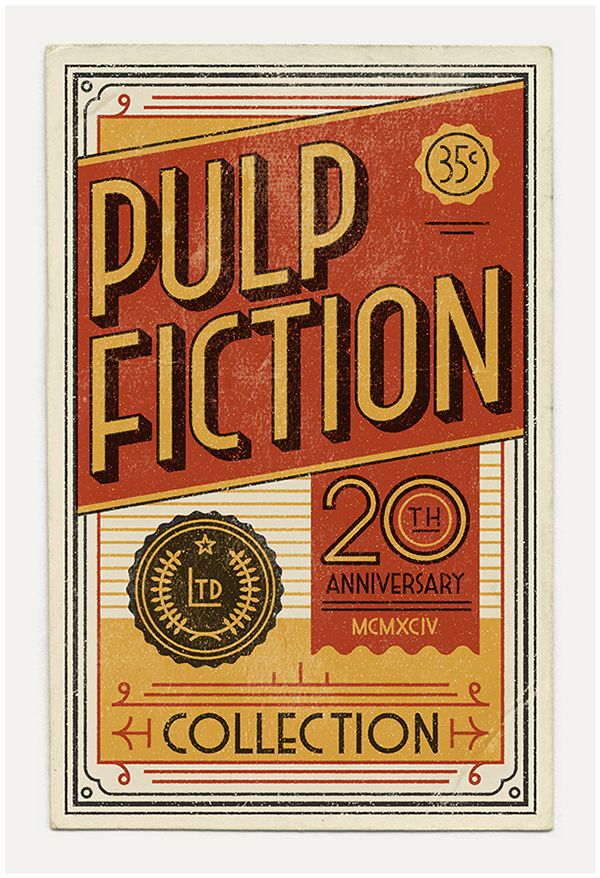 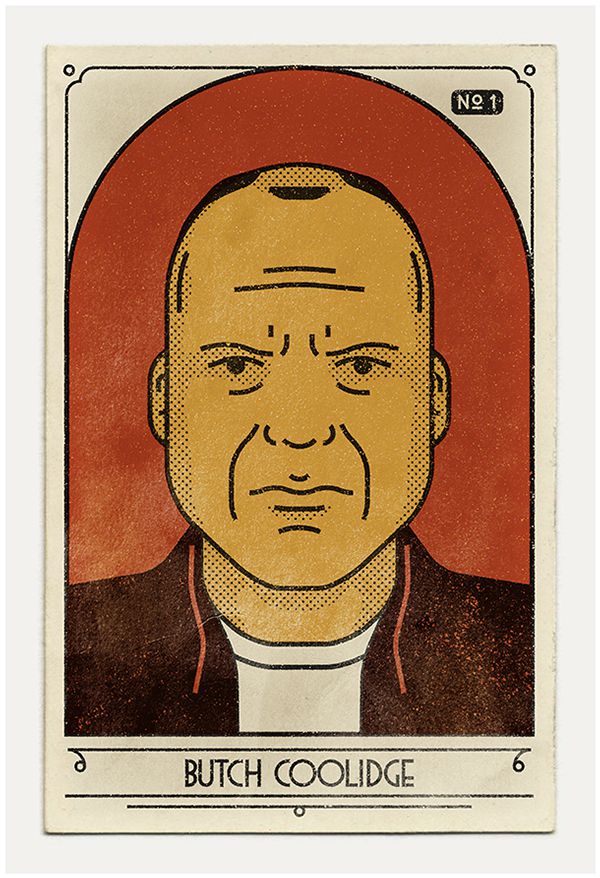 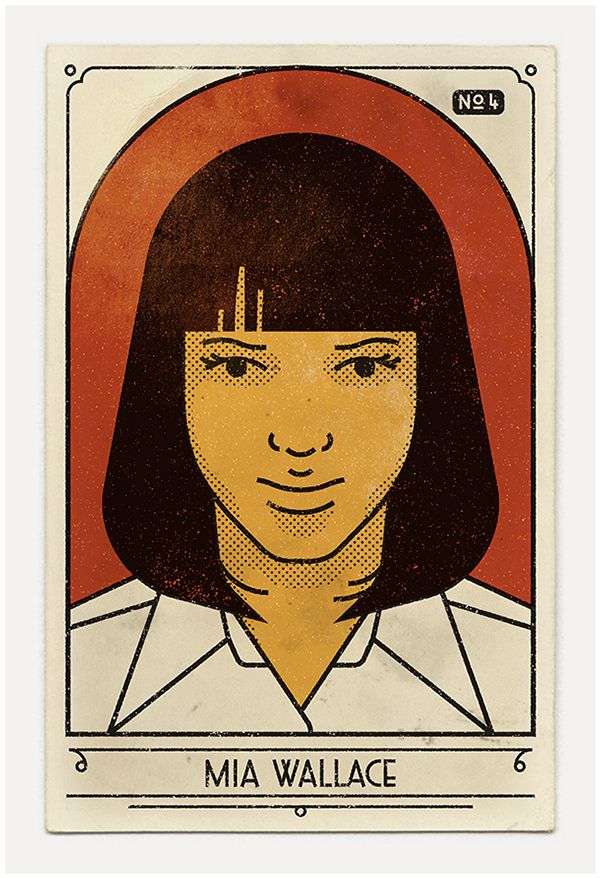 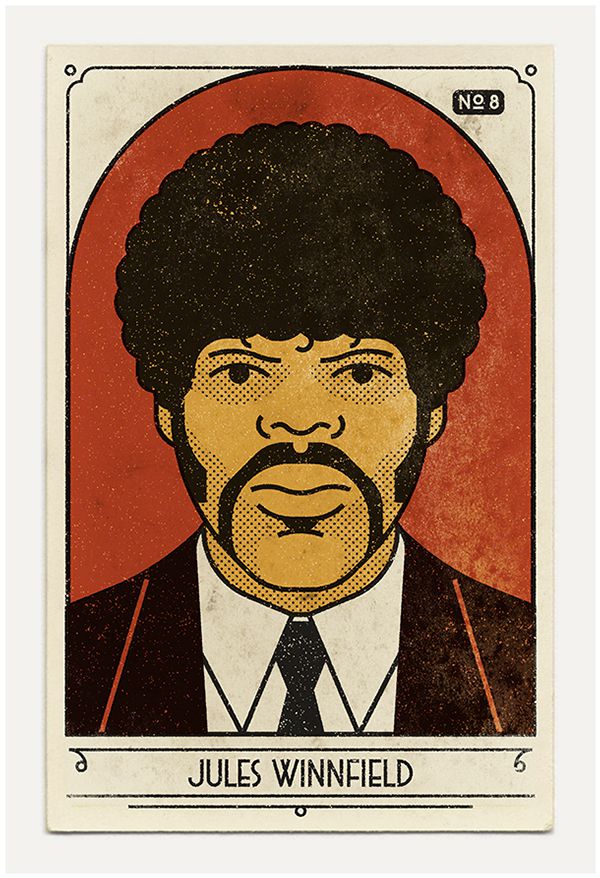 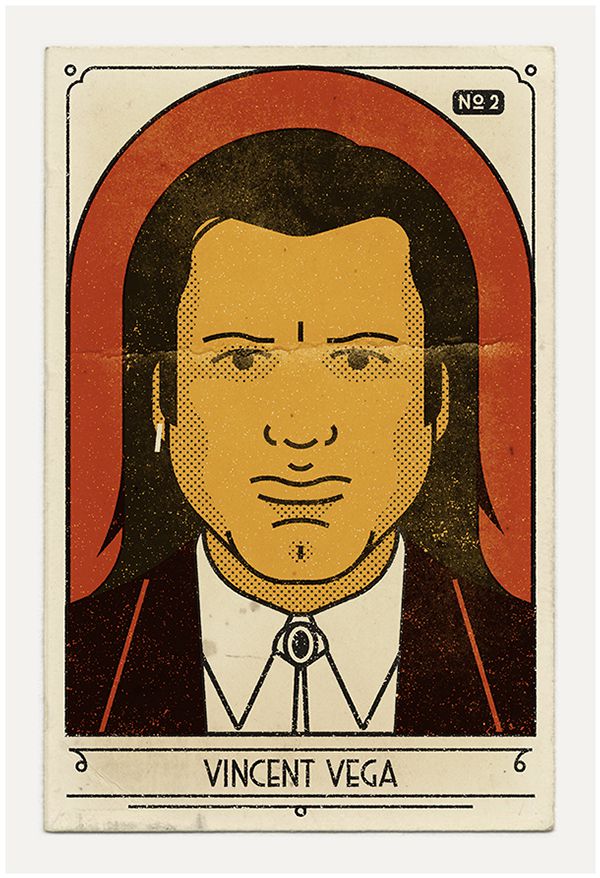 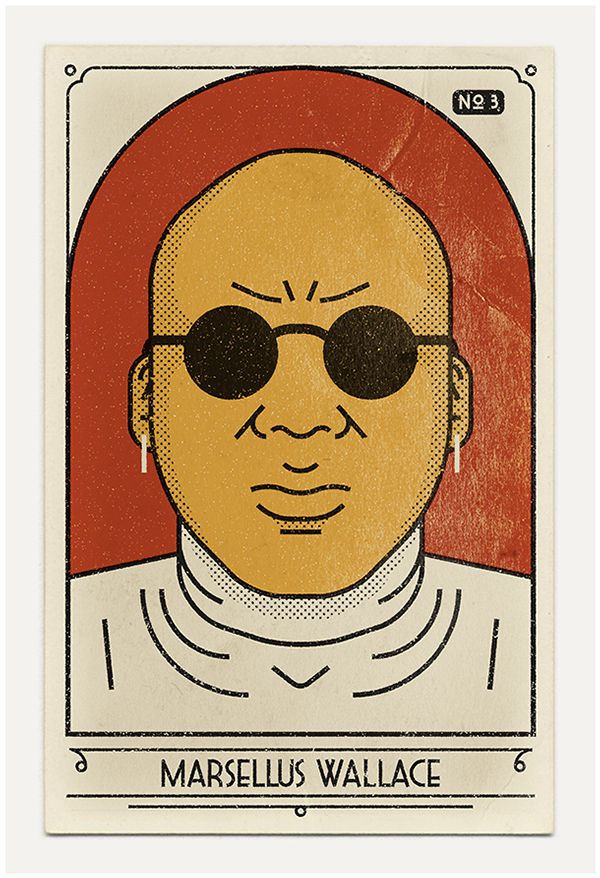 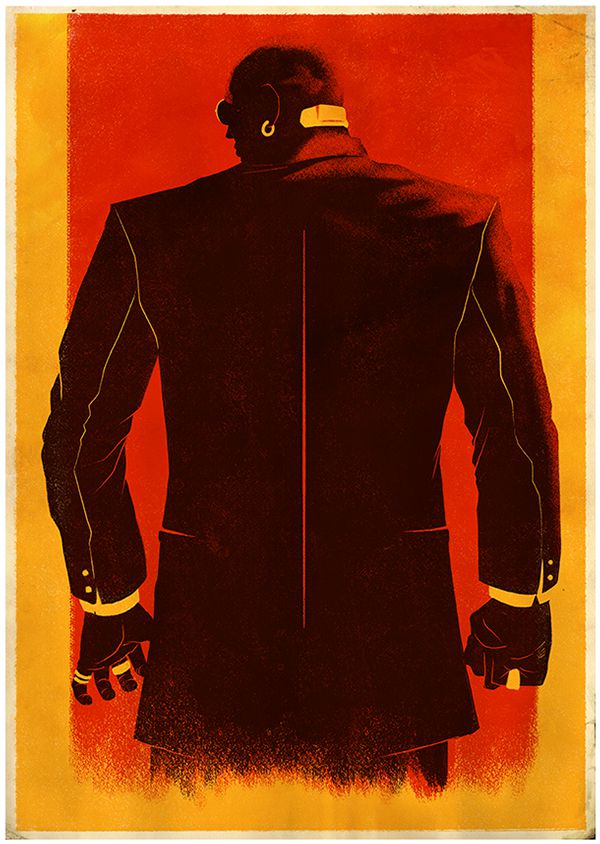 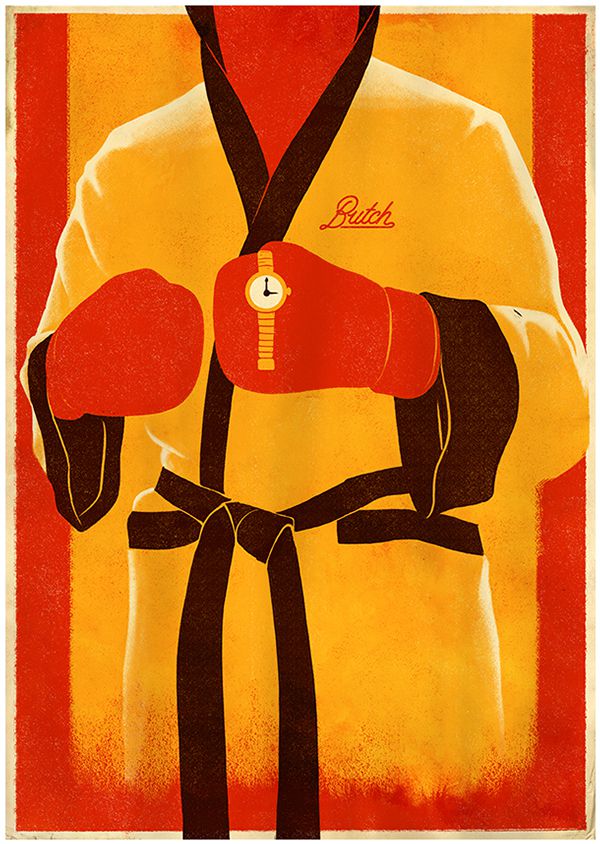 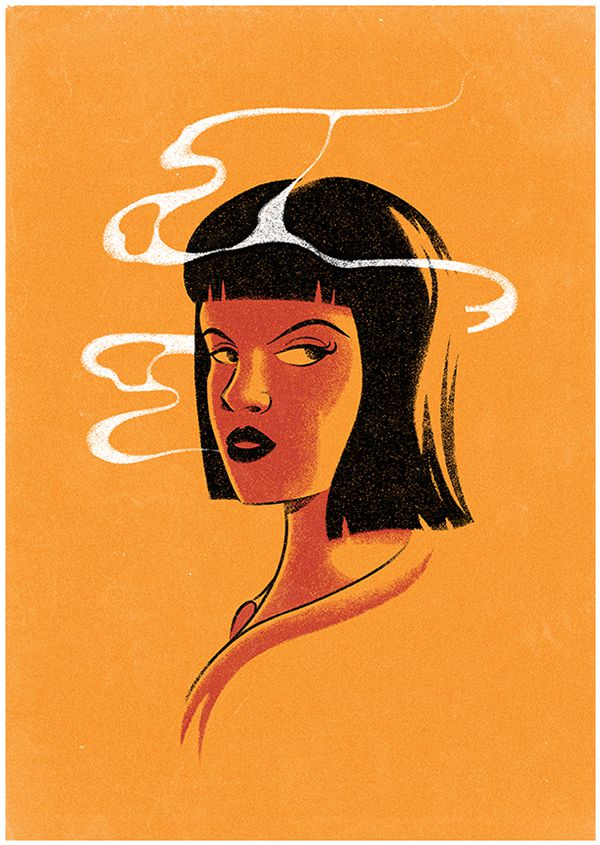