We all know that smartphones don’t exactly have the most best cameras in the market, but there are a number of great apps to make your photos look awesome. For both the avid photographer and the mature alike, these iOS photography apps are becoming increasingly powerful, to make any photo look amazing. As more and more come on the market, photo editing apps are becoming cheaper, but how do you filter through thousands of them to find the one that’s right for you?

Here are some of the best apps, and a brief description to guide you in choosing the one that suits your needs. 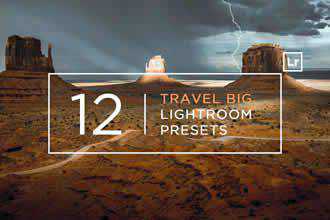 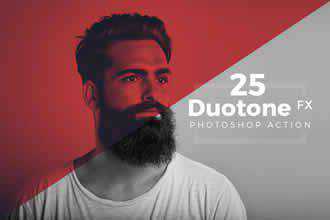 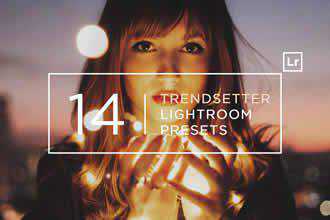 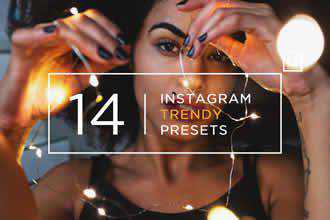 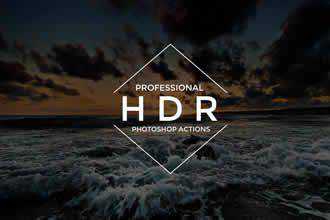 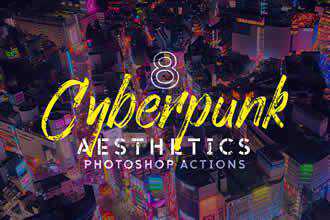 VSCO Cam is relatively new compared with some of the apps favoured by iPhone photographers, but it has quickly garnered a following as one of the best available. It provides a level of control over your photographs that exceeds that of long-standing favourite Camera+, but takes a while to get used to. If you’re looking for power user features, VSCO Cam is free and has heaps of in-app feature packs to purchase as you go.

Camera+ is on any iPhone photography hobbyist’s app list, and was one of the first apps to receive wide acclaim for bringing a professional touch to smartphone shots. While it may not allow the minute control that VSCO Cam does, it sets the standard for pro mobile photography apps without sacrificing its usability.

If you like taking long exposure shots, you need an app like Slow Shutter Cam. This is probably the most popular option, and costs only one dollar. Once you get the technique down pat, photographs of moving objects come out brilliantly.

Facetune is a really simple app that’s is great for close-up photographs. It will let you smooth out skin tones, whiten teeth and touch up hair and eye colours. This powerful app is one of the more expensive on the list.

By now, you’ll probably have a growing collection of photos on your iPhone that is hard to manage. While iPhoto for iOS offers editing and sharing features, the app hasn’t been received all that well. Regardless, it’s ability to tag, group, flag and favourite photos is useful when working with a big library.

Like Slow Shutter Cam, TiltShiftGen2 is a tool for a specific kind of shot that you might want to take every now and then. Tilt-shift photography is a way to make life-sized objects look like toy miniatures, or just appearing further away than they really are. It’s a very cool, but niche, effect.

Snapseed is worth a mention — it’s a free photo editing tool that offers a bunch of features and enhancement presets. What it does best is being easy to use. Despite the competitive market, this app has received high praise from reviewers by combining solid editing features and accessibility.

If you’re a fan of the filters phenomenon in general, you will love Mextures. It’s preset and filter enhancements on steroids, offering a huge range of textures and allowing you to stack them infinitely, adjusting their opacity, location and rotation and so on. Better yet, it allows you to build your own workflows and save them as presets that you can apply to photos instantly in the future.

Image Blender is great for blending two images together. You can do a basic blend using a slider to set the balance between two photographs, or mask elements of one photo to pop into another. Simple, but effective.

Big Lens is an app that allows you to manipulate the depth of field in your shots at an advanced level. You can use basic tap-to-focus functionality, or shapes and lasso selections to select your focus. There are a range of depth of field effects that you can apply for extra creative effect, such as ‘bokeh’.