With the unveiling of iOS 11, Apple continues to iterate on the existing user interface and push the envelope in terms of what can be achieved within a mobile operating system.

As with many of the previous iOS versions, the changes tend to be minor but are consistently improving the design one small aspect at a time. By stepping away from making dramatic updates, Apple can hone in on the minor details, and achieve a high level of perfection across an ecosystem spanning multiple devices dating back over four years.

In this article, we are going to look at six of these subtle user interface updates which look to build upon an already highly-polished design. 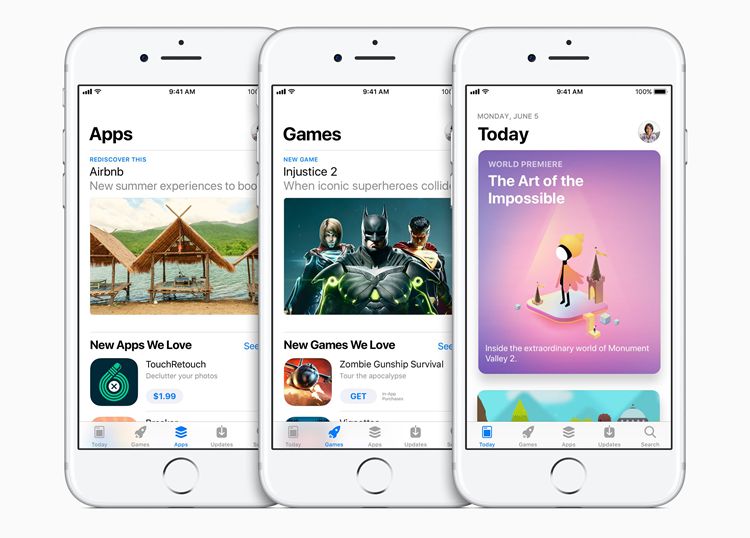 First introduced in iOS 10 via the Music app, Apple is rolling out its large, emphatic title type across multiple apps including the App Store, Podcasts, and Settings, just to name a few.

When first introduced, this was a relatively significant shift in design language, moving away from the smaller, centered text that was present since the inception of iOS.

iOS 11 simply looks to expand this design language to achieve a greater level of consistency across the system apps. 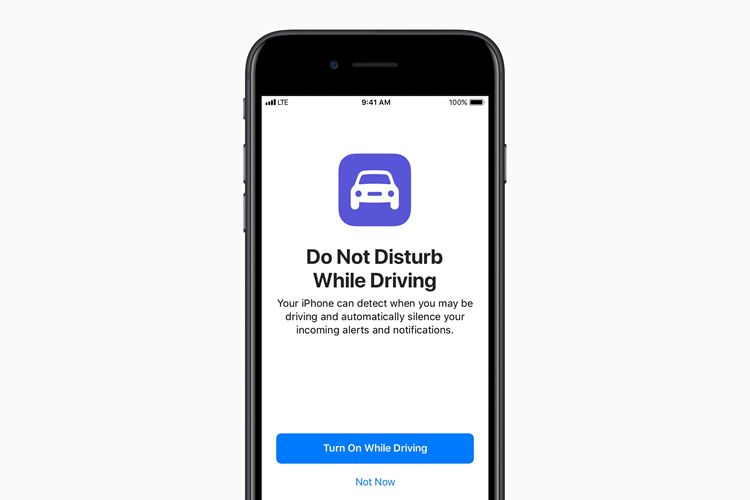 Another very subtle change is the shift away from circular network signal indicators in the status bar, to a more traditional bar system.

This makes sense, given Apple’s interpretation was exclusive to iOS and rarely seen anywhere else. The new design brings it in line to be similar to Android in form and is a more easily recognizable icon system to indicate signal strength.

The design is also more compact, opening up greater space for elements such as the ‘Back to’ functionality.

Apple has made a very simple update to notifications in the removal of the header background behind the app name and icon. This allows for a more cohesive feel and a simpler, more refined design language.

The change also reduces the notification height, allowing for more notifications to fit on the lock screen at any one point.

Apple has made some very minor tweaks to the control center icons, amongst others.

The design language has moved toward a more rounded feel, with icons such as calculator moving from harsh edges with no radius, to fully rounded shapes. Volume and flashlight icons have also been further simplified and refined. 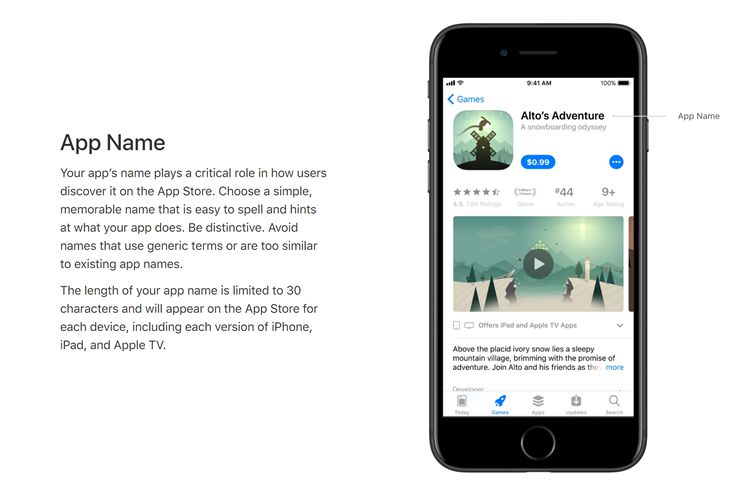 Moving on from the slightly rounded, border-style buttons, Apple has now opted for fully rounded, fill-style buttons. In doing so, it brings them in line with the rounded design language now seen across the operating system.

It also allows for greater contrast in promoting the user to tap on the primary CTA. The previous border-style buttons were incredibly subtle and could often be glanced past without notice. 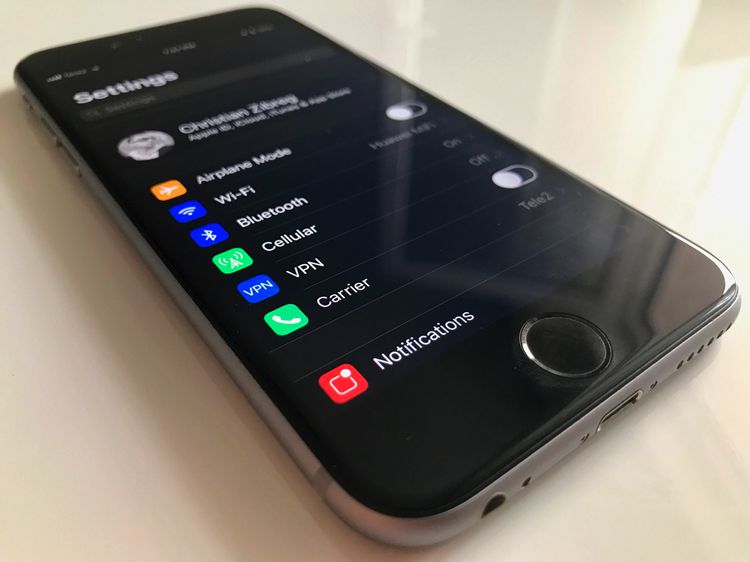 It’s not quite a dark mode per se, but Apple has added a feature named ‘Smart Invert Colors,’ inverting app colors without affecting imagery or media.

While this is an accessibility feature, it certainly achieves some exciting user interface results such as in the settings app pictured above, and may evolve into something users can switch to through choice as the feature is further refined.

These are just a selection of the subtle user interface changes that Apple has introduced. Given iOS 11 is still in beta and not scheduled for full release until the Fall of this year, it will be exciting to see the designers at Apple refine the operating system even further before launch.

What do you think of the subtle user interface changes in iOS 11? Share your thoughts in the comments below!