Taking A Look At The Future: Web IDEs and Online Coding Tools

In this short article, we shall be discussing web IDEs as a possible and viable alternative to offline IDEs.

There was a time when web browsers were simple tools used to browse the internet, and the internet itself was just a conglomerate of email and the odd news and gossip websites. However, now the net is much more than that, and with the advent of HTML5, we have seen a new generation of web apps that are capable of performing a multitude of tasks.

Most programmers and coders used to rely on offline programming tools to code and create new stuff. Few years back, we saw the advent of web based Integrated Development Environments and code editors, and nowadays, those online tools are slowly catching up with their offline counterparts. 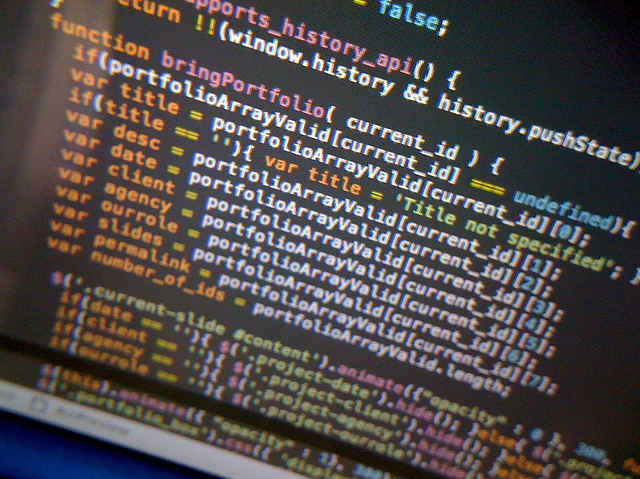 Coding, Offline to Online: The Transition

Some years ago, the common trend was to code websites offline and once done, deploy them online. There were many obvious reasons for this model, the most common one being the that the internet speeds back then were super slow. Over time, various online IDEs such as Cloud9 and ShiftEdit came into being, and this led to an experimental shift from offline to online IDEs.

With online IDEs, the choices are aplenty, and each choice seems to have its own mode of operation. There are some IDEs that require you to pay, whereas others are totally free. Similarly, some IDEs support as many as over 50 programming languages and also offer key features like FTP support to help you deploy your work on your own server, whereas others remain absent from FTP and stick to a limited range of coding languages.

Of course, features such as collaborative editing, syntax highlighting, debugging, terminal windows and even integration with services such as Github and DropBox seem to be common in virtually all online IDEs. 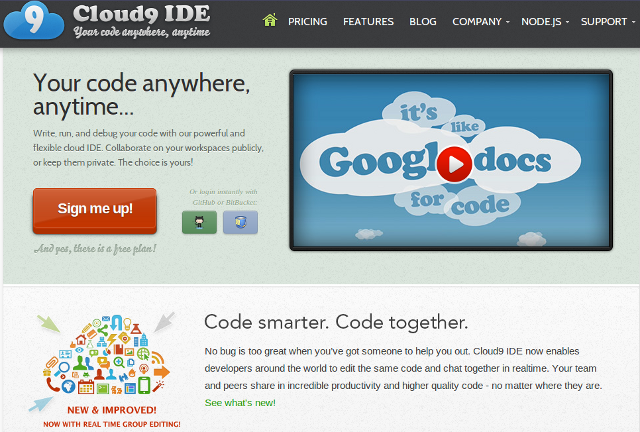 Lets take a look at the positive aspects of online coding tools? Here they are: 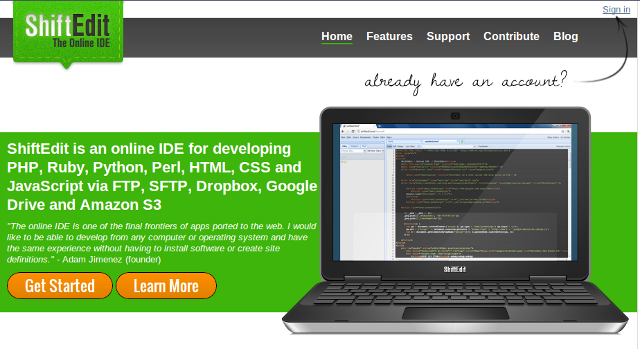 Having gone through the advantages of online IDEs, lets now turn our attention towards the drawbacks or some of the negative aspects:

While desktop based coding tools and IDEs are still in vogue, and will, most likely, continue to be prevalent for the next few years to come, online IDEs are gaining momentum at a rapid pace. To compare, take a look at the office tools section, for example: Zoho Office and Google Docs are gaining in popularity, even though Microsoft Office still has more features (at least in terms of quantity, don’t you think?).

Features such as the ability to code and deploy from anywhere and work collaboratively with an entire team have further added to the popularity of online coding tools. Oh, and before ending this discussion, just in case you are wondering, we do have a rather extensive list of wonderful online IDEsfor you to choose from!