The Difference Between Visual Art and Graphic Design

The fine line that separates visual art and graphic design is something that’s been debated for a very long time. While both artists and designers compose visuals and have a shared toolkit and knowledge base, there’s a distinct difference between the two. Pinpointing exactly what the difference is, that’s where things gets tricky.

Many designers would consider themselves to be artists, yet few artists would class themselves as designers. So how can the distinction be made? In this article, we’ll take a quick look at the defining characteristics of the two crafts and consider the motivation and intention of art and design as a starting point. 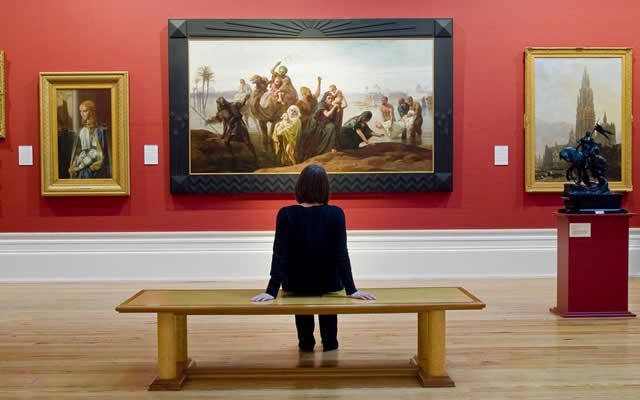 I believe that one of the clearest differences between art and design is to be found in the first sparks of creativity. Broadly speaking, art and design come from very different starting points.

Design work usually stems from the need or desire to communicate a pre-existing message. A strapline, a logo or a call to action. A work of art, on the other hand, is the expression of a completely new idea. It’s the process of breathing life into something private and personal to create an emotional bond between the artist and their audience.

Another way of looking at this could be intent. If it’s true that a designer’s objective is to communicate a pre-existing message, then you could say that they are working with the primary intention of motivating action in their audience.

An artist will usually be aiming to inspire a feeling. This feeling may then lead to action, just as a designer can go on to generate emotional responses from their audience. It’s more a question of priority. I suppose you could call it a chicken and egg situation.

While most designers aim for their work to be immediate and clearly understood by their audience, an artist will work for a less obvious connection. As art can be interpreted very differently by the viewer it rarely has just one meaning. Think about the myriad of different opinions on Da Vinci’s Mona Lisa. Is it a smile of pleasure? Is it a grimace? Or is it neither? 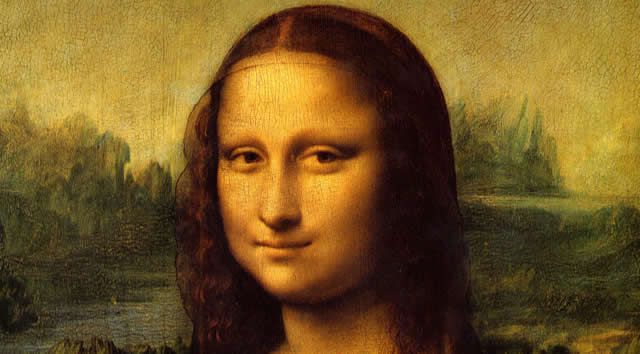 It all depends on the experience and opinions brought by the person who gazes upon it. Whereas if design is interpreted in a different way to what the designer intended, you can pretty safely say that it’s failed in what it was intended to achieve.

Design is a Skill, Art is a God-Given Gift

Let’s think about this in terms of personal style. Some designers like Saul Bass or Peter Saville have built names for themselves by developing a unique personal style. Yet for most designers versatility is the key to success. 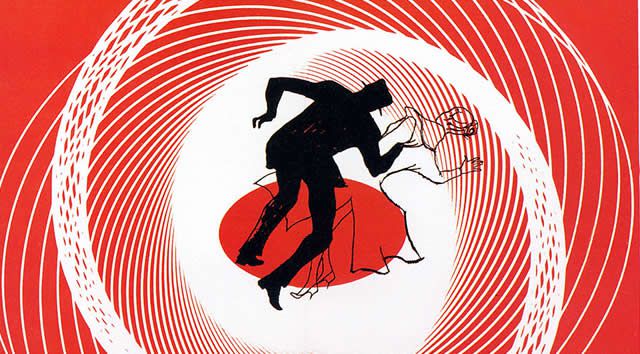 Design is a skill that is taught and developed. And while many designers have been blessed with a natural eye for the craft, it isn’t quite the same as being born with an innate ability for sculpting, oil painting or installation-based expression.

A Question of Taste

Opinion and taste are two very different ways of judging visual composition. When Damien Hirst preserved a shark in formaldehyde for his seminal work The Immortal, he divided public opinion. And it was considered to be a question of taste. 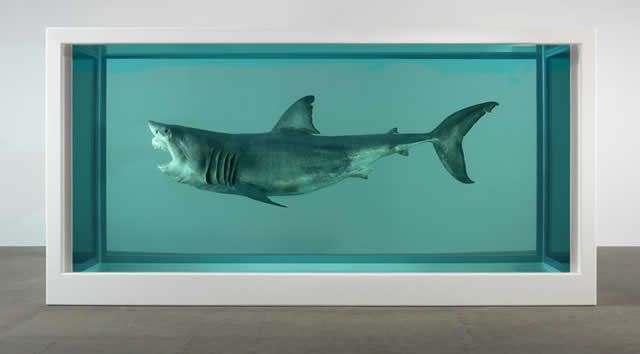 Taste is usually used when we’re talking in reference to people’s likes and dislikes. Whether or not The Immortal was a genuine piece of art was a matter of opinion to be debated. While design naturally involves an element of personal taste, it’s not the main criteria it’s judged on.

Good design can still be successful without being to the personal taste of the creator or the beholder. If it accomplishes its brief it is good design and that boils down to opinion of fact, not personal preference.

Where does design end and art begin? Attempting to pigeon-hole visual communication into categories is complex, and ultimately impossible. Art and beauty is in the eye of the beholder. And that’s one of the most, if not the most, wonderful and fascinating facets of these mediums.

If you’re a designer are you also an artist? Could an artist create anything without a keen eye for design? The debate continues…