User experience has been around since Don Norman coined the term back in 1995. It may only be 20 years ago, but user experience (UX) has become a vital component in digital product design and development. From Snapchat’s app to complex ERP systems, you can bet that all the products you use regularly have been built with the user experience in mind. And if they haven’t, you probably don’t use them.

It’s no surprise, given UX’s astronomical rise as a discipline, that there’s a ton of information out there about it. But how do you know where to look, and which sources are worth your time and attention? I recommend taking tips from the UX experts out there.

Whether you’re looking for inspiration on usable mobile UI design, user research and its application, or UX design trend tips, these 10 user experience experts should be the first stop on your journey to awesome UX. 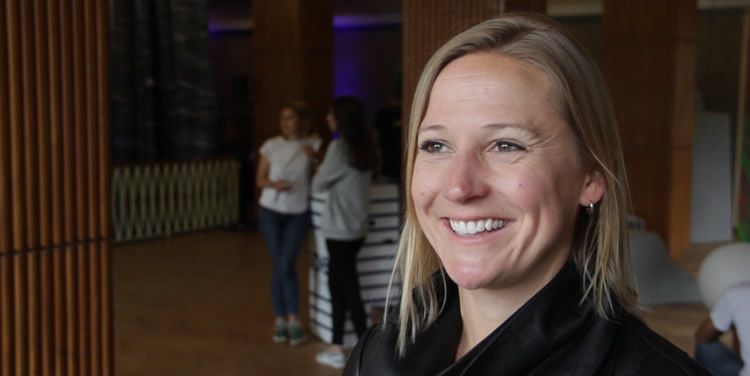 As Director of Experience Design at Airbnb, Katie Dill is at the vanguard of user experience. Katie and her UX team spend their days create engaging experiences for some 60 million users worldwide.

Which means that Katie has some stellar knowledge to share on building user journeys, conducting user research, and prototyping interfaces.

Follow Katie on Twitter, or watch out for her at tons of UX conferences and events throughout the year. 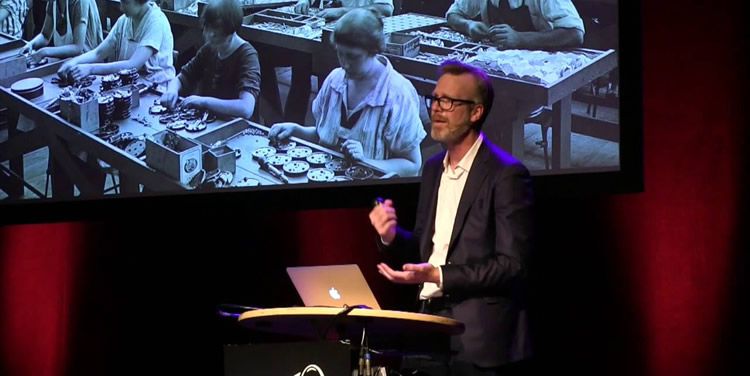 Jeff Veen is one of the heavyweights of product design and UX. The California native got his stripes as part of the founding team at Wired, before birthing Adaptive Path, one of the first UX consultancies.

He’s also the guy behind Google Analytics. In his current role of Design Partner at True Ventures, Jeff mentors an impressive portfolio of companies, from Medium to WordPress.

If you can’t catch one of Jeff’s presentations at UX and product events, you can listen to his podcast or follow him on Twitter. 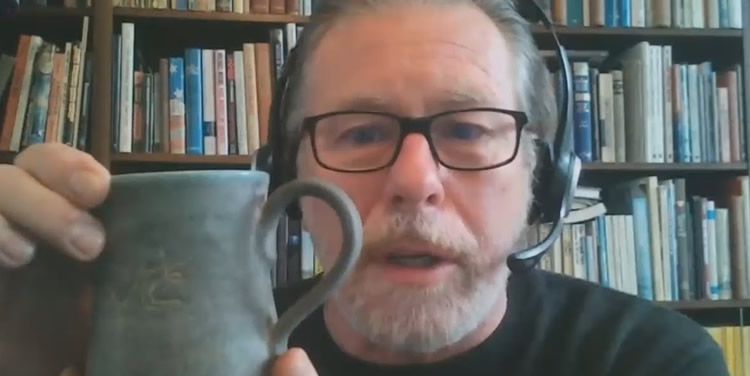 On my Justinmind UX team, we’re are all big fans of Eric Reiss. The UX influencer has been working in UX since before the discipline officially existed.

From writing adventure games and penning some of the earliest books on information architecture, to his current role as CEO of UX agency FatDUX, there are few areas of UX that Eric doesn’t have experience of.

He brings a humorous, invigorating perspective to the discipline, and is worth while checking out on Twitter or in person. 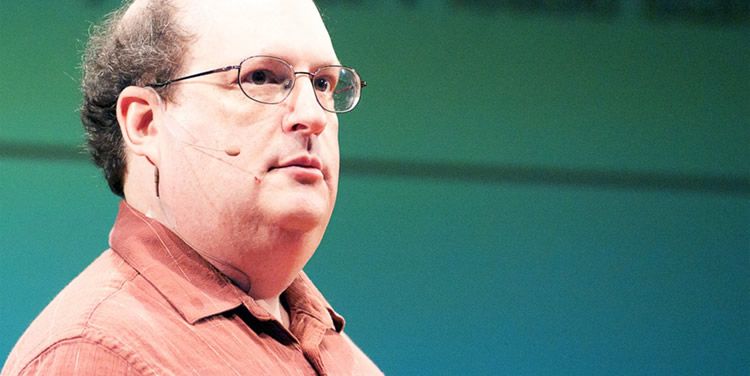 Everyone working in UX knows Jared Spool. He’s been at the coalface of usability since 1978, mainly as the Principal of User Interface Engineering, a web and mobile usability consultancy that happens to be the biggest user research organization worldwide.

Jared keynotes and chairs at the annual User Interface Conference, and blogs on usability/UX. Alternatively, his Twitter feed is full of updates, tips and stories from the frontline of usability. 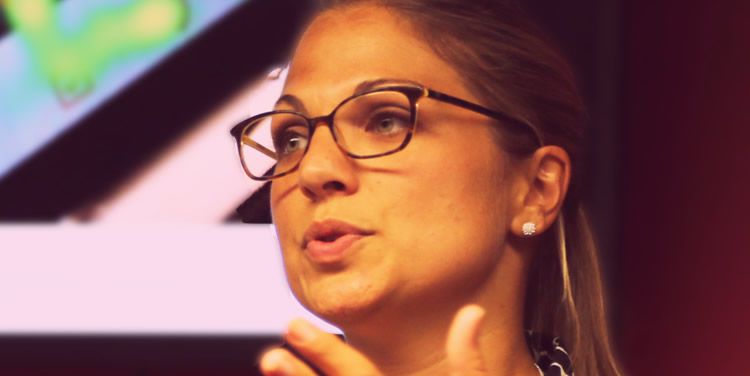 Jen Romano Bergstrom is UX Researcher at Facebook and Instagram, and as such as a hotline to the biggest user-base in the world. Eye-tracking is her special sauce: her latest book, Eye Tracking for User Experience Design (co-authored with Andrew Schall), goes deep into how eye tracking can help us understand and construct user experiences.

When she’s not researching users or writing books, Jen blogs and tweets about user research and usability. 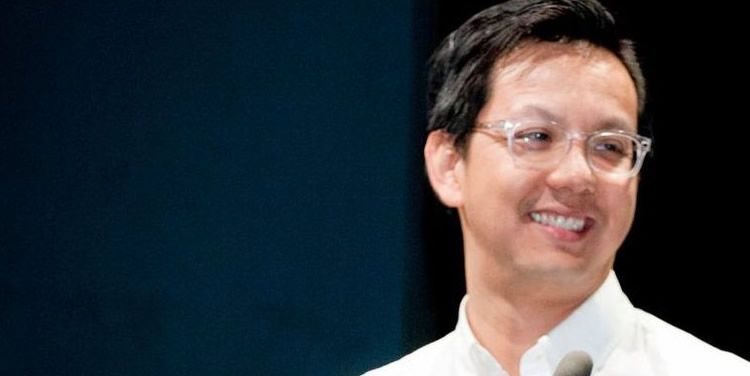 Khoi Vinh is one of the most fun UX bloggers out there right now – ask his 345,000+ Twitter followers if you don’t believe us. A former Design Director at the New York Times and then at Etsy, Khoi is now Principal Designer at Adobe.

He also wrote ‘Ordering Disorder: Grid Principles for Web Design’ and was tipped as one of the “fifty most influential designers in America,” according to Fast Company.

Khoi’s blog Subtraction covers design, tech and related culture – you can dig deep into posts on fantasy UIs, web fonts, the challenges of voice UIs and more. Everything comes with Khoi’s tongue-in-cheek spin on it, making it a great read for those dull office moments. 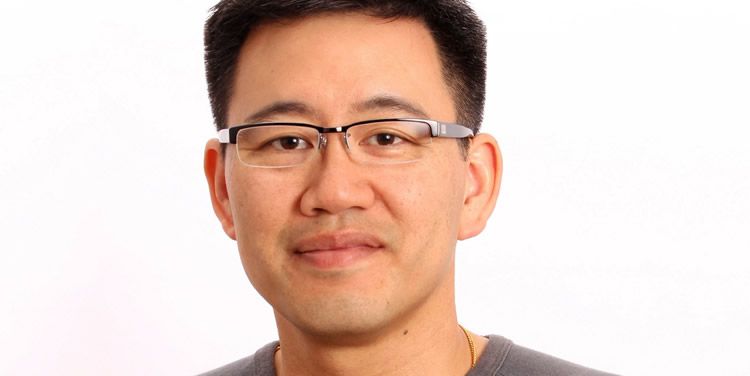 Currently sharing his user experience knowledge through workshops, conferences, and career coaching, as well as mentoring at Stanford, Willy is an oracle on UX design and aligning UX with business goals.

Check out his Eventbrite schedule and catch him if you can; if not, he tweets. 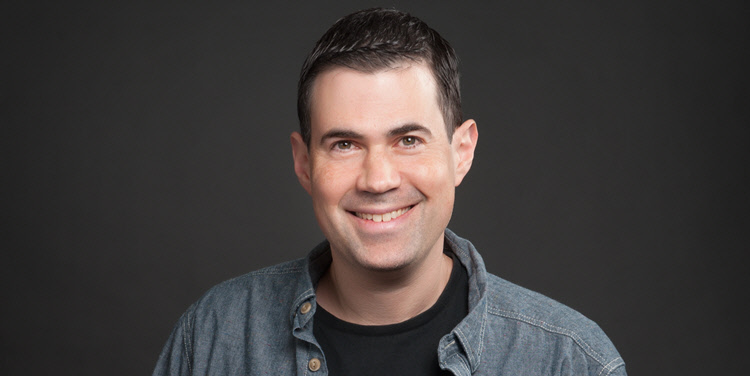 As the author of The UX Careers Handbook, Cory Lebson is the go-to-guy for anyone who wants to define their career path in the rapidly changing UX scene.

The book covers everything from UX study to career roadmaps and becoming a thought leader. But you don’t have to buy a copy straight off – Cory’s blog also contains great advice and musings on UX, user research and usability. 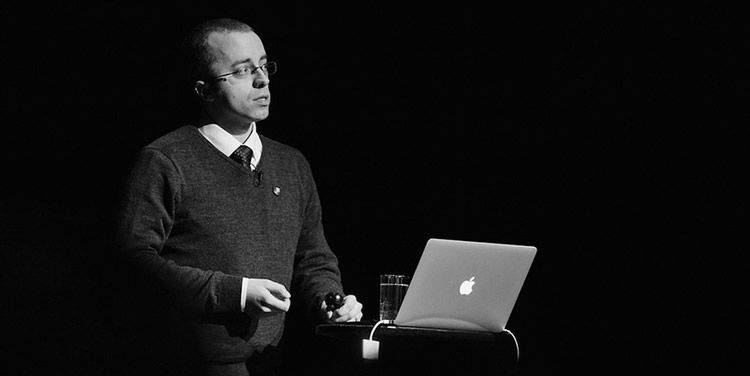 Head of responsive design? Ethan Marcotte is the guy who coined the term that went on to become one of the biggest web design trends of the last decade. He literally wrote the book on RWD.

He blogs infrequently, but his Twitter feed is a firestorm of web rants, expert insights and UX gold-dust. 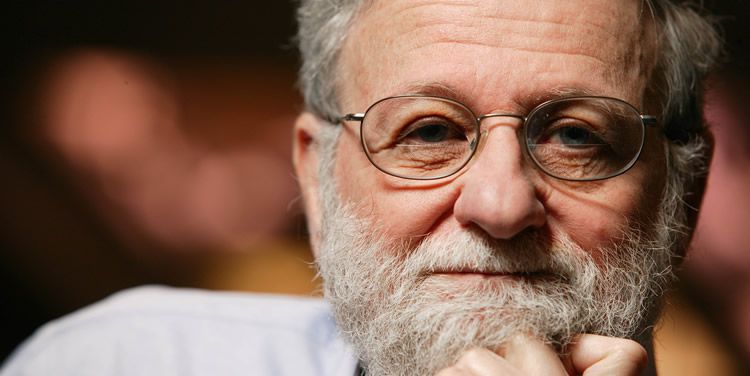 We left the Grandaddy of UX until last. Don Norman is the man behind the term ‘user experience,’ the UX sensei for user experience and usability. He’s the Norman behind the Nielsen Norman Group and has opined on UX everywhere from Harvard to Seoul. Keep up with his frequent video presentations via his website.