The Websites That Inspired a Generation of Web Designers

The period at the end of the last millennium was a heady mix of political change, economic optimism and for those working in the digital industries the phenomenon that was the dot.com boom and subsequent bust.

I was very lucky to land my first job as a web designer during this time – armed with a working if basic knowledge of the Adobe and Macromedia suites as well as HTML and CSS I became eminently employable due to the apparent skills shortage in the industry.

It was an exciting time as millions if not billions were being pumped into digital projects and the business pages were filled with stories of incubators and start-ups being valued at astronomical sums before they’d even launched or made a penny in profit.

As a young designer there was a real buzz about the possibilities the medium offered and in particular there was one technology that was wowing us all and sucking us into its proprietary web: FLASH.

Even at the time there were purists who talked about Macromedia’s eye-catching product with disdain – the lack of open source, the need for a browser plugin, the non-standards compliant code required to embed it – were all complaints of a then small but notable minority.

For us as web designers who were struggling to get to grips with the disciplines of coding, Flash offered us a route to authoring digital experiences that weren’t restricted by the limitations of HTML 4, CSS and Javascript. This appeal meant we flew in the face of best practice usability principles as we sought to create opulent and indulgent websites that had our computer processors grinding but enabled us to realise the full extent of our digital creativity.

During this period there were some sites that would have us gathered round an iMac cooing with appreciation – websites that in what was still an emerging medium inspired a generation of digital designers to pursue a career in this exciting industry. 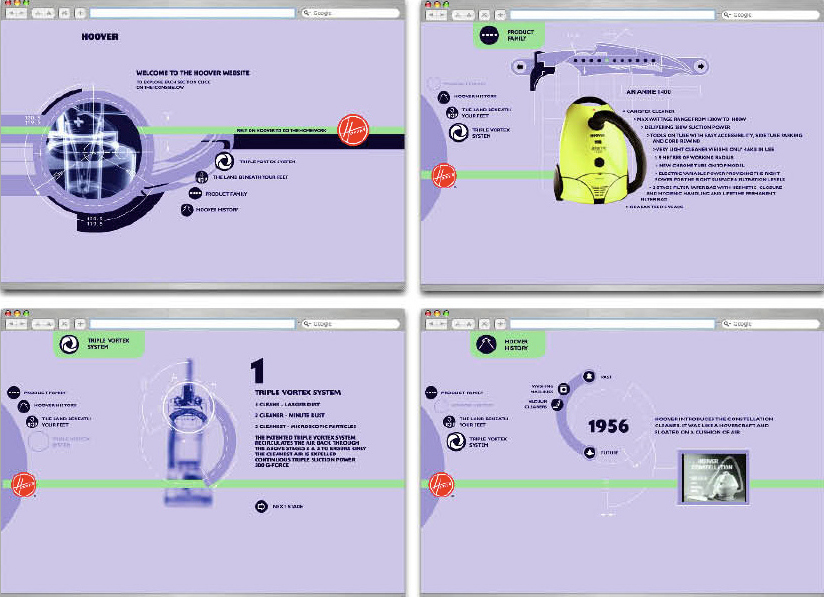 Deep End were the designer’s designers. Even though this was a burgeoning sector there were already digital practitioners who were commanding a huge amount of respect and Deep End were certainly one of the most revered within the digital design community.

The Hoover.com website launched in 2000 and was one of the best examples of the time of how strong, solid and elegant graphic design could be married with animation and interactivity to create an engaging and fulfilling digital experience.

We are after all talking about hoovers here, not necessarily the most naturally inspiring of products but in a sense this is what made Deep End’s achievements all the more remarkable. We were captivated by a website about vacuum cleaners!

The user experience was relatively simple, with a fast loading intro animation followed by a small selection of content areas to navigate. Each click eliciting a pleasing sound and animating in the desired content area.

With a circular theme, clever icons, strong typography combined with technical illustrations, the aesthetics had designers from all disciplines salivating.

The solid design principles of unity, harmony, balance, rhythm and emphasis were all translated to this digital experience – whether this was effective in selling Hoover products I don’t know, but it certainly had a profound effect on myself and my peers at the time.

Sadly a year later the London Deepend office was no longer – one of many casualties of the dot.com crash that ripped through the industry. However their impact on digital design has endured and it is no great surprise that key personnel went on to form the likes of Poke and Deconstruct, agencies that have continued to lead the way in digital design. 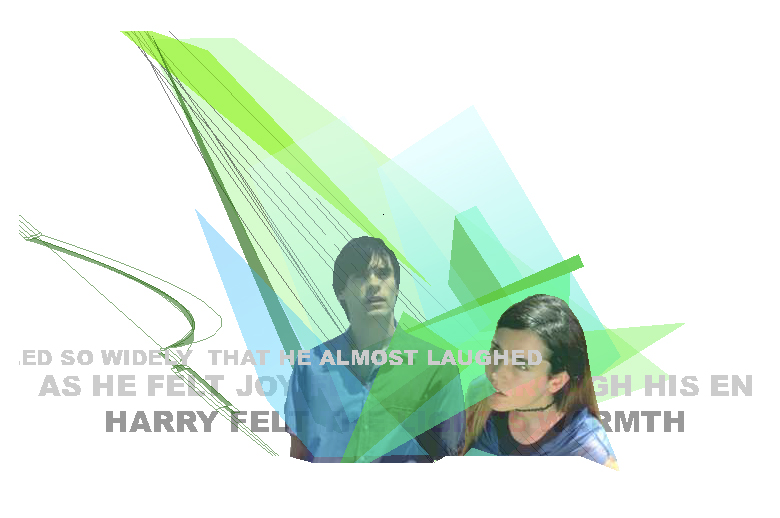 Hi-Res tore up the web design rule book and created truly immersive digital experiences that were closer to interactive art installations then they were to websites.

After establishing themselves as pioneers of this type of digital design they were asked to produce a website for Darren Aronofsky’s film Requiem for a Dream.

The result is an unsettling and quite extraordinary website which had myself and other members of my team locked in for 30 or 40 minutes exploring, compulsively clicking and even becoming part of the story that unfolds – playing the part of someone addicted to online alongside the other addicts in the story.

The seemingly broken pages and the fragmented and non-linear navigation reflected demise of the film’s chief protagonists.

I actually experienced the website long before I eventually saw the film with the web experience being such a satisfying entity in itself I didn’t feel compelled to see what it related to straight away.

The Flash itself was a technical as well as a visual triumph that responded in detail to user interactions – revealing elements and hiding others in order to build the narrative.

Creatively stunning, visually and sonically disturbing Hi-Res went on to create similarly immersive sites for Donnie Darko, Centre of the World and Jump for Tomorrow.

Unfortunately this didn’t start a trend of film marketing websites looking to explore themes and plotlines and instead most digital marketing in this sector still relies heavily on the dissemination of the trailer. However, Hi-Res’s legacy is felt and remembered amongst digital designers who are seeking to push boundaries in digital design and engage with users in a more cerebral way. 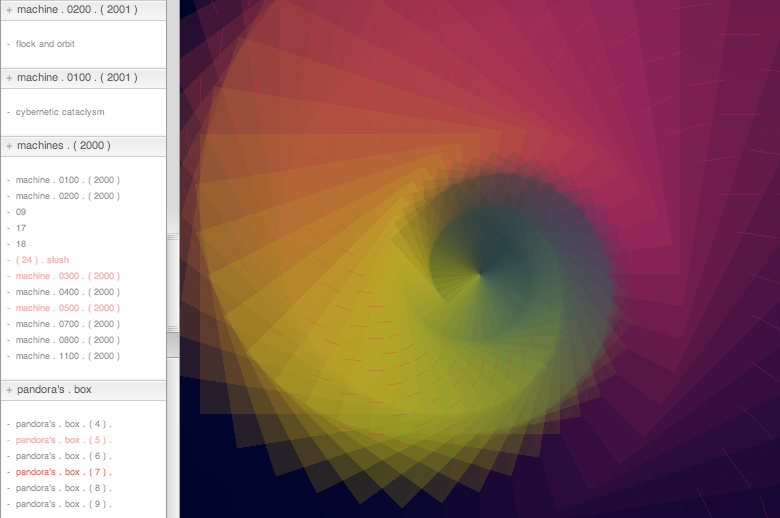 Whether you had 5 or 50 minutes spare whilst at work or play there was one site that all designers would regularly look at in awe and amazement and that was Praystation.com.

The Praystation website was a minimal affair of greys and key lines dividing the main information space with navigation via a calendar with the experiments organised by the date they were released.

The experiments themselves had varying degrees of technical and design wow factors and quite often would demonstrate technical brilliance in crunching the necessary numbers rather then something that had mass appeal on a visual level.

However, for the most part, the experiments showed the mathematical and creative flair of Davis’s art – shapes colliding, interacting – patterns evolving and morphing and soundscapes reacting to user interaction were all manifestations of his genius.

Davis was revered and respected not only for his inspiring and prolific output but also for his open-source attitude as source files for most experiments were available for download and therefor designers and developers could learn from his creations.

The dot.com crash and the decline in Flash as a force within web design may have meant that Joshua Davis’s experiments are less relevant today but his influence can still be felt as web designers and interaction engineers strive to build powerful interactive digital experiences.

A question you may be asking is why in this ever changing and evolving digital World am I looking back when the rest of the industry is so ardently focussed on looking forward?

Well this isn’t just a nostalgia trip or a whimsical reminisce about the ‘good ole days’. I Actually feel ‘digital’, the industry, the philosophies and methodologies, its practitioners and proponents are all coming of age and that those that were responsible for setting the pace early on deserve recognition.

Too much is thrown away and forgotten in our disposable culture, and it’s even harder to remember and document something that exists only on a computer screen for a relatively short period.

However we must try, as the medium matures the lessons learnt early on need to be remembered and those that set the digital word alight must be recognised and appreciated as digital design and production seeks to take its place within the established canon of creative and technical disciplines.