When Illustrations Matter to the Design Process

Lately I have found myself focusing more and more on an illustrative approach when I think about how to develop the true identity of a product.

I’ve found it a lot easier to build a unique, memorable style by introducing illustrations to the mix. Maybe it’s because it’s giving me another stick to beat the product with to sculpt its true brand identity. 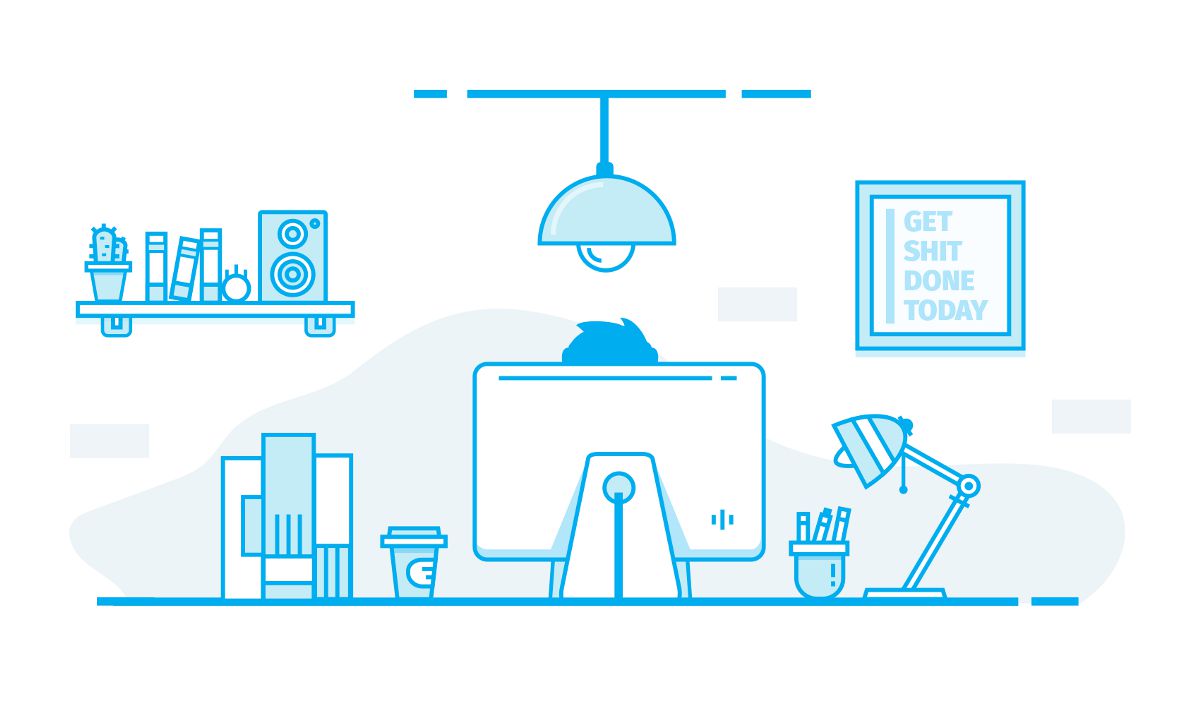 Bring a Twist to Reality

Photography is often dull, forgettable and bland. Finding the right image that you need to sell your cherished product, a product that you’ve slaved over, caressed, truly loved, can be virtually impossible. Nothing is good enough for your digital baby. Trawling through stock image galleries, looking at poorly paid models in ridiculous poses can be a difficult task, to say the least. Photography is limited. Unless you’re willing to get a photographer involved, you are pretty much stuck to whatever stock galleries have to offer.

This is where illustration comes into play. Illustrations have been around since the local cave man wanted to explain to his mates what he had for his dinner. When done right, an illustration can tell a thousand words with one simple swipe of a cave man’s stick.

You can go far beyond the limitations of photography. The rules can be easily bent. In fact, illustration is far more effective when we take a sidestep from reality and jump knee deep into something away from the norm. Illustration design gives us a chance to create a unique, memorable style that will live long in the memory of our users. 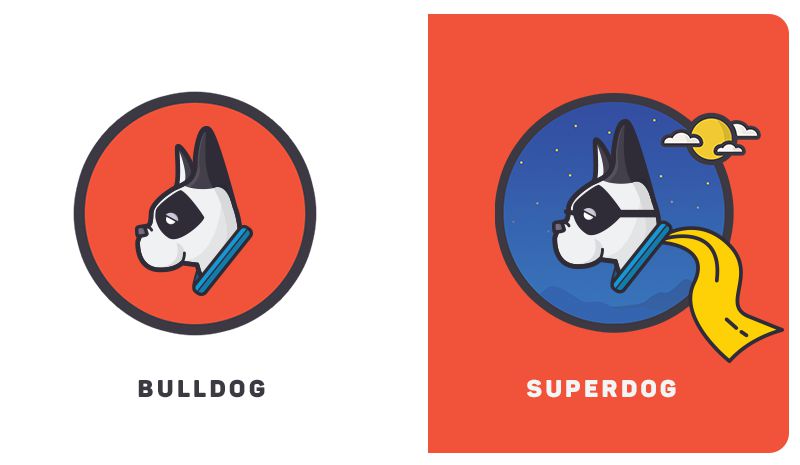 At times a brand can be rather stagnant. We use the likes of a content strategy to bring a dynamic approach to our brands. But visually, we’re often limited with regards to what we can do to enhance our brand identity from a product design level. We’re often cornered as to how we can express the true identity of a brand.

The use of illustrations across a platform can help drive brand character. For example, the use of strokes in an illustration can portray simpleness, the use of vibrant colours or rounded corners can push a fun and playfulness approach. It is important that the illustration style mirrors the brand values. 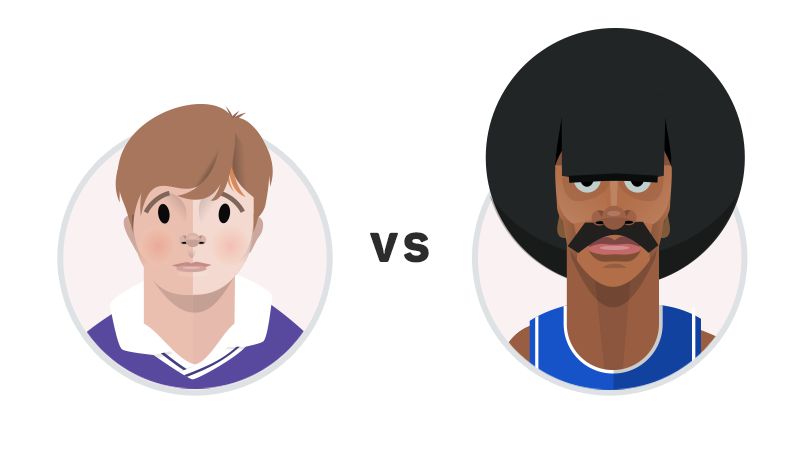 Introducing illustrations across various areas of a design can help guide the user experience. It’s becoming more and more common for the likes of onboarding screens to be driven mainly by illustrations. What used to be a space for content strategists to flex their writing muscles to explain how a product should work has been captured by product owners drawing stick men explaining to illustrators how their product works.

“Never underestimate the simplicity of the general public”

Generally, I find, the user doesn’t read all that much when skimming through a flow. Designers often rely too heavily on the use of content to explain certain aspects of a flow and then when you test it, you are left pulling your hair out as the user looks everywhere, but at the line of text they should read that explains exactly what is needed. Less is more.

Recently, I was lucky enough to be heavily involved in the site redesign of one of Europe’s biggest airlines, Ryanair. With over 40 million visits monthly, it certainly was a daunting yet incredibly exciting project.

One of the arms of the project was to lead a team of designers in creating a new illustrative style for the Ryanair platform. As Head of UI at Ryanair, I was tasked with coming up with a redesign that was unique and memorable and I felt giving a fun, illustrative twist to the site would certainly differentiate ourselves from the competitors.

It was early on in the project when we decided that leaning heavily on illustrations would give us an edge, so we set about putting some ground rules in place as to how exactly we were going to approach the project. 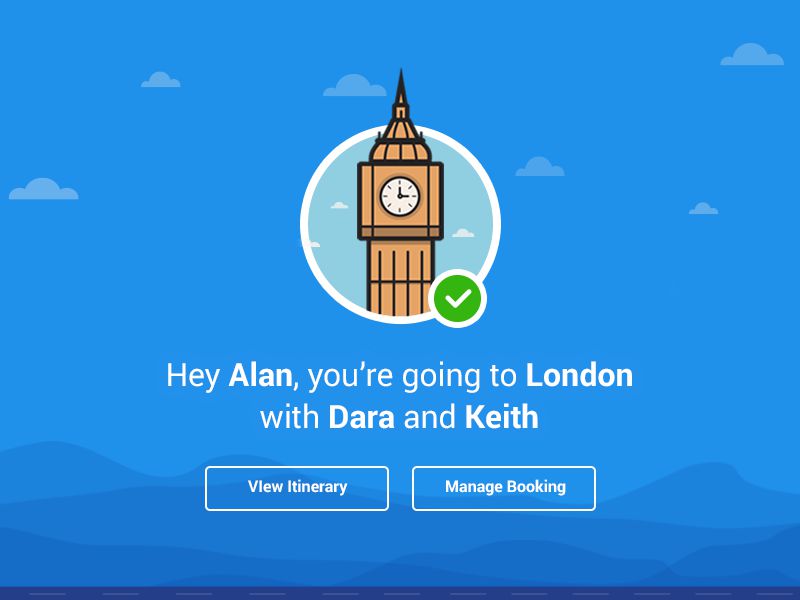 An early exploration into an illustrative approach 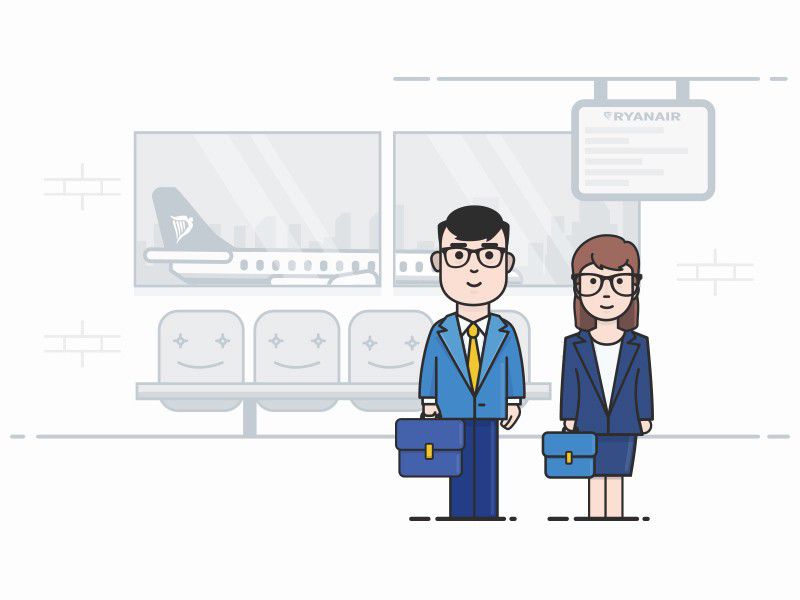 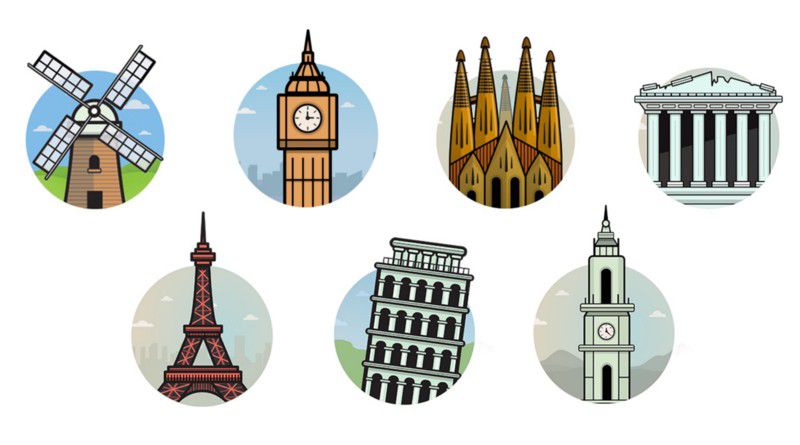 I’ve since left the team at Ryanair, but I’m confident that the legacy that we built will remain a key element of the brand identity of Europes biggest Airline for years to come.

At the End of the Day

I believe it’s time to embrace illustration as another arm of your visual identity. Don’t get me wrong, it’s not for everyone. I just believe you’re pretty naive if you’re willing to overlook this extra string to your bow when trying to build a stronger identity. After all, a picture is worth a thousand words