Is Artificial Intelligence an Opportunity for Web Designers?

The concept of artificial intelligence (AI) was nothing more than science fiction a few decades ago. Now, thanks to tremendous innovations in technology, computing, and communications, true AI may no longer be the stuff of dreams – it could be reality very soon.

We have already seen virtual intelligence in a variety of scenarios. While a virtual intelligence device can adjust its behavior to a degree based on new input and changes to its environment, it can only function within its operating parameters and is at the mercy of its users and programmers.

A true AI, on the other hand, is an intelligent computing system with agency – they have the ability to assess a situation and take action to achieve specific goals. Additionally, AIs can learn from experiences and adjust their behaviors based on those experiences.

While some people may balk at the idea of AI research leading down a dangerous rabbit hole toward a dystopian future ruled by advanced machine lifeforms, we’re just beginning to scratch the surface of what AI could do to improve our world and how we connect with it. 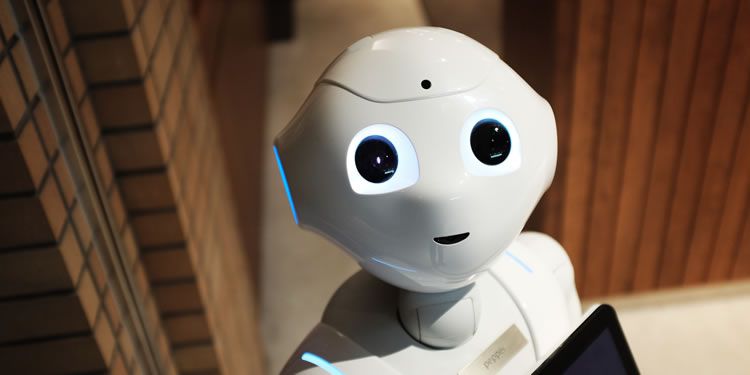 How Far Have We Come?

AI has been a popular subject of media fiction for generations, but we’re starting to seize the value of real-world applications, thanks to advancements from tech giants like Google, Facebook, and Microsoft.

These companies are striving to create AIs that improve their customers’ experiences in a variety of scenarios, including assistance with the incredibly fast pace of modern life. Currently, one of the major points of contention concerning AI in the web development world is that AI could put millions of jobs in jeopardy very soon.

One of the major talking points in American politics in recent years is the minimum wage issue. Many people believe the current minimum wage is too low to provide a financially stable life for people who work minimum wage jobs. Opponents believe that raising the minimum wage would place too much strain on employers, and they would have to downsize or raise prices to make up the difference.

Ultimately, consumers would suffer either way. Supporters of a minimum wage increase also have to contend with AI to a degree.

While this may sound daunting to employees of various industries, the creative industries have little to worry about for now. AIs may excel at processing data and extracting useful trends, learning from past inputs and usage, and creating coherent website structures within a predetermined set of parameters, but they are quite far away from executing complex creative tasks. 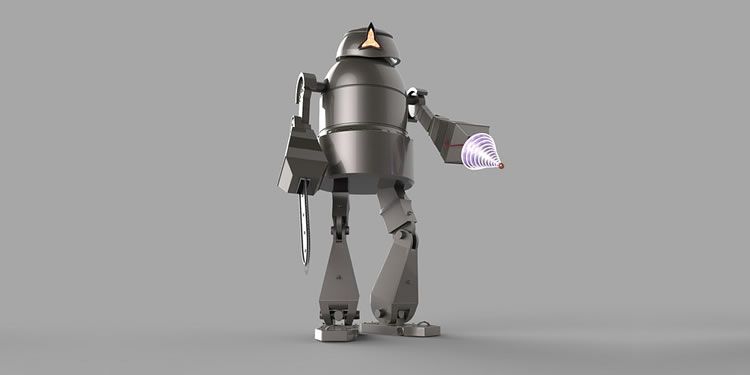 Despite their lack of creative ability, some people believe AI could pose a threat to the web development industry. Developers are striving to create more-engaging experiences that thrill and delight their consumers, and creating an effective adaptive interface will invariably hinge on artificial intelligence to a degree.

Adaptive interfaces tailor content and display settings on an individual basis instead of a device basis, providing users with excellent personalized experiences and content based on their past actions, preferences, location, and several other variables.

It would be impossible for human programmers to collect, collate, and analyze user data to extract the relevant trends and then apply them for maximum effect. Virtual intelligences are already in use parsing user data for application, and artificial intelligence could propel data-driven development by leaps and bounds.

Web development involves various creative concepts, including content generation, visual communications, design and aesthetics, readability, and tailored content. It would seem logical to assume that an AI wouldn’t be able to process these complex, abstract concepts as effectively as a human, but modern web development is more rigid than most people realize. 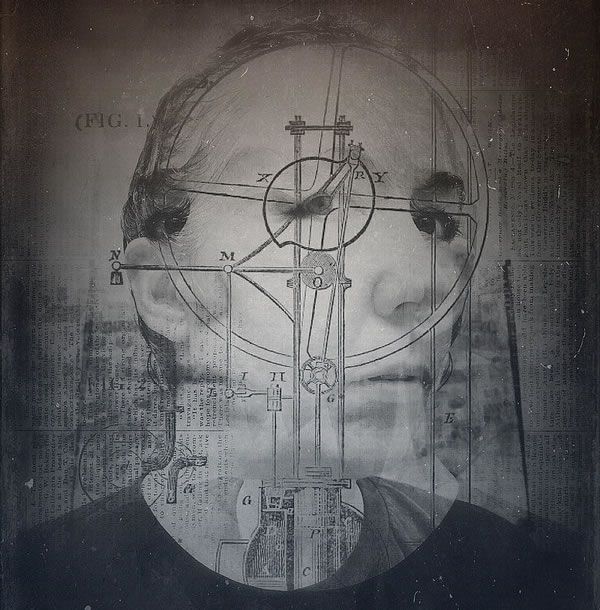 This possible future wouldn’t necessarily eliminate the need for human developers if it came to pass, however. Web developers and designers would be able to focus on the more creative aspects of their work without having to worry as much about the technical side of things – an AI device could manage most more quickly and efficiently.

We’re quite far from advanced AIs having the ability to make creative decisions on the fly, though they are able to analyze and process vast quantities of data in a fraction of the time it would take a human to complete.

As it stands, AIs present much more of an opportunity than a threat to modern web developers. Machine learning is still rather limited in its scope and capabilities, and most of the major design choices are still made by people, not machines or software. However, in the near future, AI implementation could shake up the web development game entirely.

It will take quite some time and several advancements in technology and development before AIs could take over creative tasks, so for the time being, web developers should work on implementing AI to eliminate the technical issues, bugs, and device compatibility issues commonly cited by those in the industry as creativity-stifling yet necessary roadblocks.

Modern web developers contend with various issues, primarily stemming from the multitude of platforms and devices that can connect to the internet. It’s important for modern companies to engage with their target consumers in meaningful ways, and slicing through the noise to reach customers on a memorable level is the ultimate goal for many businesses.

That “noise” is a hyper-competitive market, constant bombardment of sponsored content across all media platforms, and the seemingly miniscule attention span of the average modern web user.

Web designers face the seemingly insurmountable task of creating engaging websites that function on all devices without sacrificing performance, and now they must engage with customers on an individual, personal level. AI and automation could allow for testing multiple devices in a fraction of the time it currently requires, and it may open the door to more intuitive design workflows that allow much more breathing room and creativity.

Instead of contending with device compatibility problems and struggling to overcome them, designers and developers could soon focus only on their content and visual communications while a web development AI handles the bugs and compatibility issues for multiple devices.

AIs could effectively design the structures and content systems that hold and display information while human developers handle unstructured information in various forms, such as photography, video content, illustrations, and creative writing.

Web design as an industry stands to benefit tremendously from effective implementation of AI. Web developers shouldn’t worry too much about robots and intelligent software taking their jobs, only restructuring and refocusing them. Developers pursuing adaptive interfaces will soon be able to construct websites and applications that automatically restructure themselves based on usage patterns and user input.

This is AI-driven web design, and while it can eliminate a lot of the guesswork and technical headaches for web developers, it has little to offer in terms of creative expression and generating personalized engagement opportunities for users.

Over the past several years, especially since the advent of the smartphone, design has grown leaner, more coherent, and more effective. Applied AI in web design removes many of the difficult technical challenges facing web developers, and this process is sure to continue in many amazing ways, ultimately to the benefit of the end user.

Soon, web development won’t hinge on developers’ ability to create pages that work efficiently and consistently on the countless devices available to consumers. AI will handle sorting webpage content and information to display properly on all devices while human developers work on generating better experiences, higher-quality content, and more engaging interactions with their target customers and audiences.

Web development trends are constantly shifting, consumer preferences are just as changeable, and web development pros face an uphill battle contending with these issues while still delivering high-quality experiences. Instead of fretting over the possibility of losing a job to an AI, web development professionals should focus on devising ways to implement AI effectively in their work.