At the moment it does seem that every newly launched site or app has adopted the flat design trend. What started just over a year ago as merely a unique design concept, has now exploded into a phenomenon that has literally changed the face of UI design. Perhaps forever.

Some web designers have even taken flat design that little bit further by not only designing their site with a flat interface but have also skillfully and highly effectively incorporated flat illustrations into the layout. These fantastic examples show illustration in flat web design at its best… 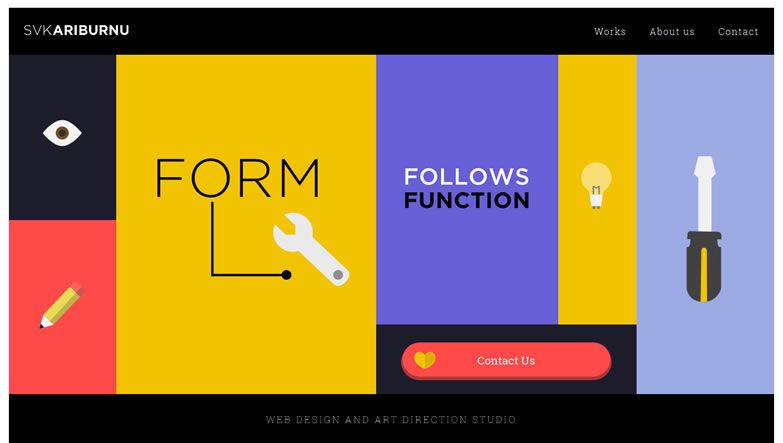 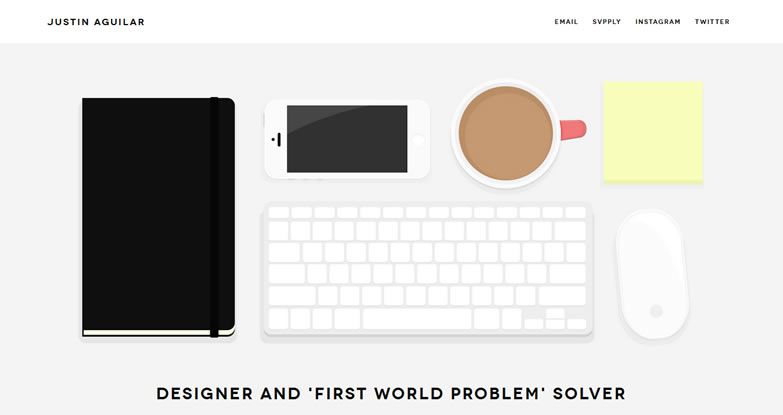 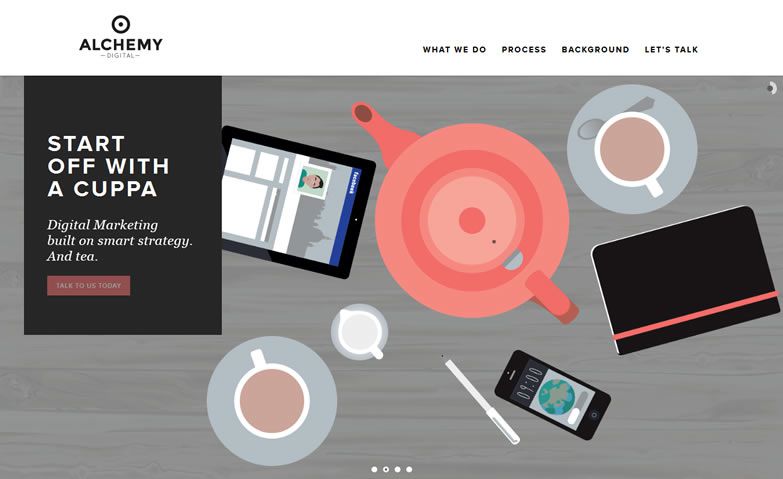 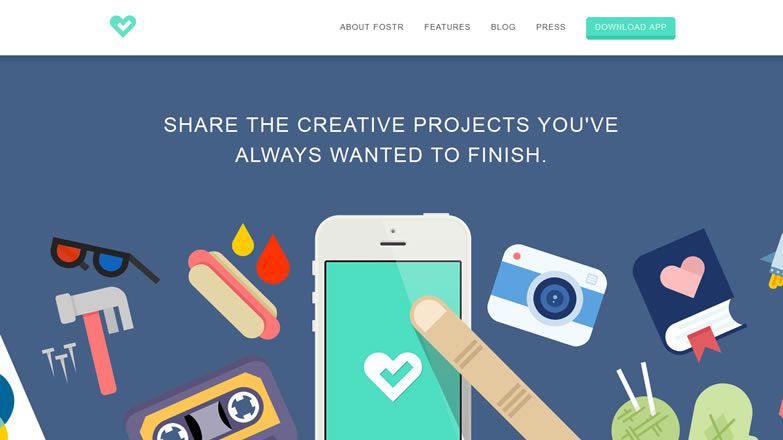 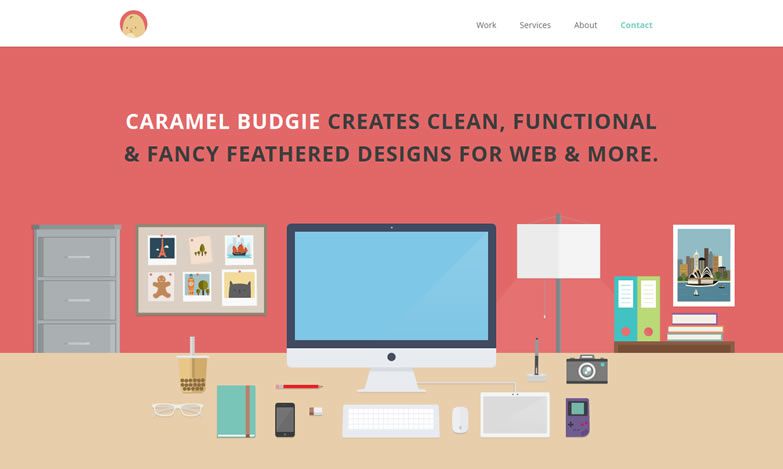 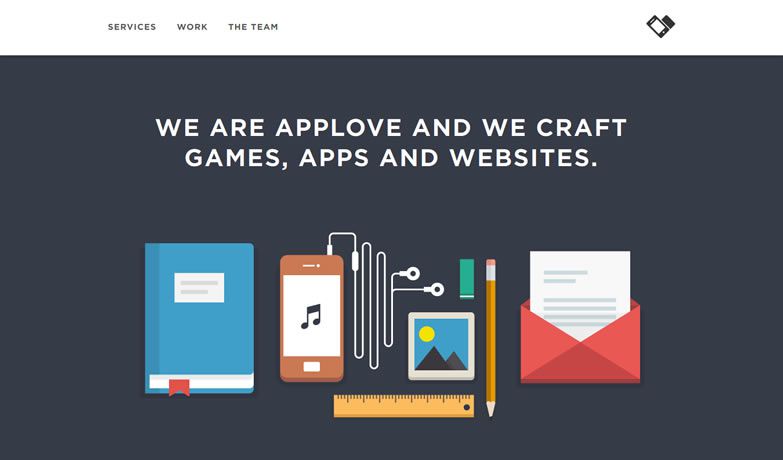 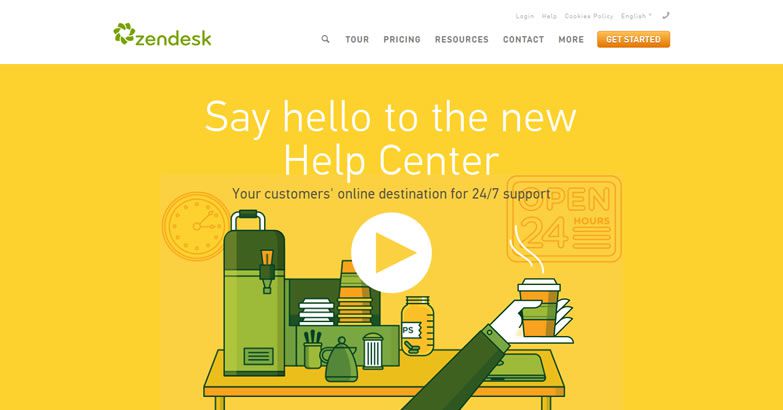