How a Culinary Technique Could Make You a Better Freelancer

I’m going to tell you the story of two cooks: David and Jenny. Both are equally talented in the kitchen, and both are about to prepare a 6-course meal for a table full of rowdy dinner guests. They’re hungry and they’re hungry now.

David gets his pots and pans out, pulls what he needs from the fridge as it’s needed, and dives hands first into the cooking. He likes to follow his gut, and make the magic happen spontaneously. In the other room, his guests are talking and making quick work of the wine and the asparagus dip, and David is in the zone.

Pan over to Jenny. Jenny is a more methodical cook – she opens up her recipe book and starts pulling out everything she needs to complete the meal. No cooking yet – just preparation. It takes her a while, but she manages to arrange all of her utensils and ingredients in neat groups. Everything is pre-measured; not even a speck of flour is spilled on the countertop. Her guests are just as rowdy and are drinking just as copiously, but Jenny will not begin until she’s certain that everything is in its proper place. Finally, she begins to cook, following a rigid schedule, almost like a surgeon.

So, who do you think made the better meal? I dunno – you’d have to ask the guests! But that’s not the question our little story was intended to ask. The question is: who served their guests faster?

If you guessed Jenny, you’re absolutely right. All other things being equal, Jenny was the one who would have been able to produce a large quantity of food in record time, all to the exact same quality standards, so that her hungry, hungry guests would be satisfied.

Why? Because she did something that all professional chefs do every single day. We’ll get to what that is in a minute. David may have been able to pull it off with his more lackadaisical approach, but with a dozen starving guests all waiting to eat ASAP, who wants to take that kind of risk?

Let’s look at what made Jenny come out ahead of David in the time management department. Obviously, she was careful in her approach, but there’s more to it than that. Jenny used what’s known in the culinary industry as “mise en place.” Mise en place is a fancy French term that simply means “everything in its place.” Feel free to blurt it out the next time you’re eating out with your friends. You’ll either look like a super sophisticated foodie, or a total pretentious dork.

Anyway, all professional cooks use mise en place to help them get organized. When you’re working in a commercial kitchen, you don’t have time to guess or estimate how much of this ingredient you need, or how much time that dish will take to cook. You have to know beforehand – otherwise, you fall behind and you won’t be able to produce the hundreds of plates that pass through the average restaurant kitchen each night. 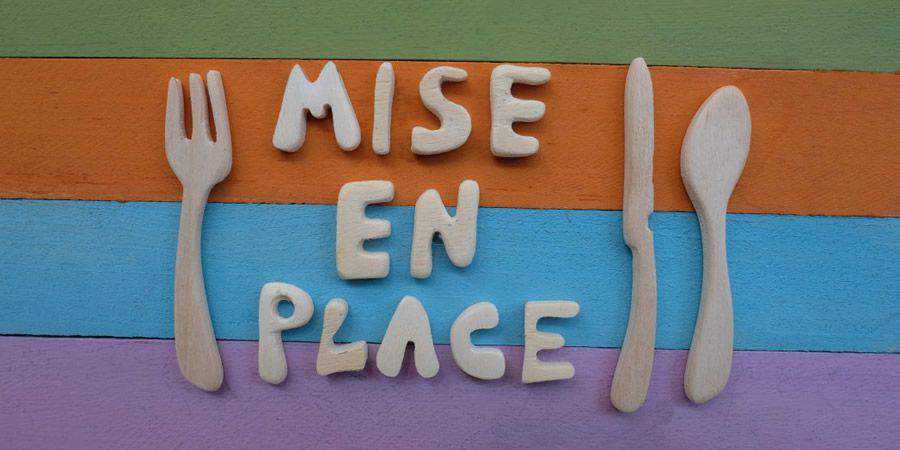 Just as a pro never starts cooking before setting up all of their ingredients and cooking utensils, a designer should never just jump into designing without everything being “in its place” first. This means setting up obvious things, like your tools, hardware, materials, reference, wireframes, et cetera – but it also includes stuff you might not think to finalize before you get started.

Like your client contract, which details specifically when you expect to get paid, how much, and what your ETA is for getting work done. Or your client survey or questionnaire, in which you get down to the nitty-gritty of what your clients are looking for, not just for your current project, but in general. This gives you a framework for determining what your clients are expecting to get, and will help you figure out how to give it to them.

Other things, like standards checklists, bookkeeping, revision planning, and, my favorite: a plan to properly present and sell your ideas to your client, are massively important to making sure everything runs smoothly. These might not be the most exciting things to check off your to-do list, but they are some of the areas in which designers most frequently run into trouble when not done properly. 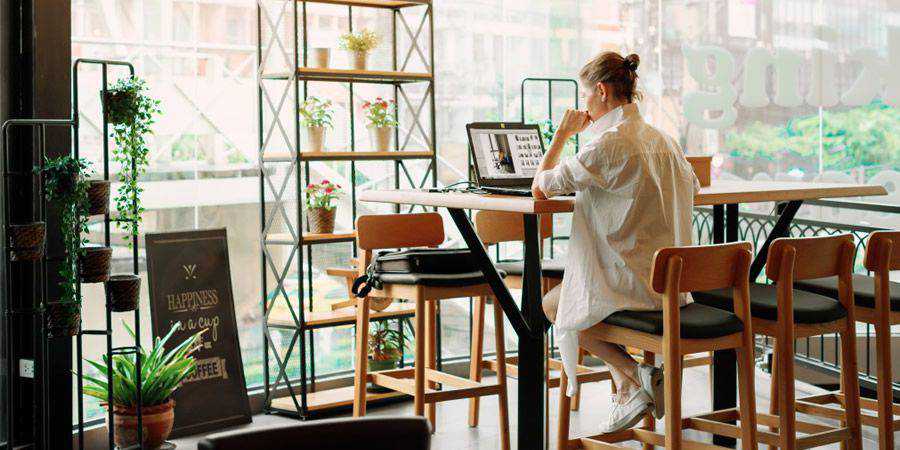 How many times have you heard of freelancers who failed to communicate a brilliant idea to their client, all because they never prepared or rehearsed what they were going to say in the meeting? Or a designer who got so caught up in tiny little scope creeps that didn’t seem so bad until suddenly they realized they’d done thousands of dollars of work for a client who had no intention of ever paying them for it?

We’ve all heard of these unfortunate case; perhaps we’ve even been there ourselves. But so much of what constitutes “client burn” is preventable with steady and persistent attention to detail, to making sure every piece of the puzzle is accounted for before the work begins.

There’s a philosophy among some designers and artists that the creative process, being, well, creative, should be less restrained and more intuitive. “Going with your gut” and engaging your “right-brain” are the most important things, so the argument goes, to harnessing maximum creativity.

Which is great, if you’re a more free-spirited creative who shines through relentless experimentation and abstract investigating. I’m not too sure I buy into the idea that people use one side of their brains more than the other, but the general idea of certain people being more suited to certain work styles is pretty valid. 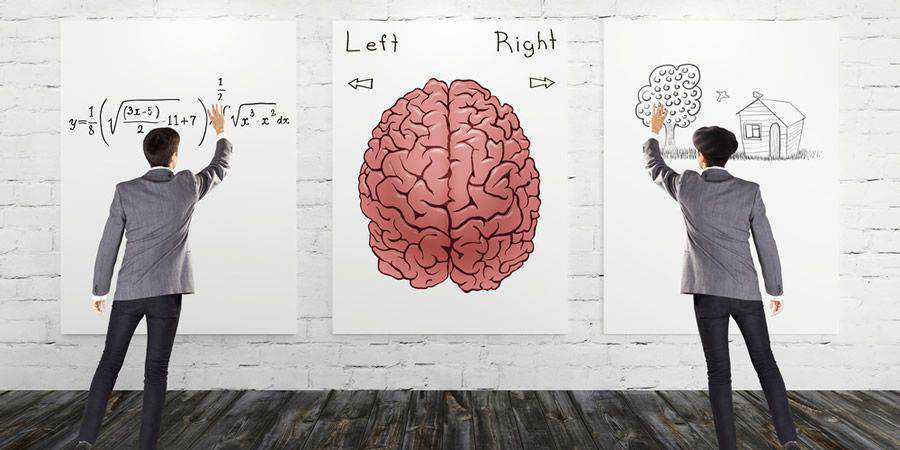 Right brained freedom is fine and all, if that’s who you are as a designer. But if, like me, you consider yourself more methodical in your approach (in case you couldn’t tell, I’m much more a “Jenny” type of cook – and designer – than a “David”) that’s perfectly fine as well.

Left brain dominant people are no less creative than right-brained ones, and there’s even plenty of evidence to suggest that control and limitations actually help boost your creativity in many cases. If you’ve ever been to design school or taken a class in any creative discipline, you’ll know that instructors rarely tell you to “do whatever you want.” They give you guidelines and limitations to work inside of, which at first might seem to be limiting your creativity. But a wise instructor knows that the opposite is actually true.

The creative process usually goes faster if you plan ahead and work inside of limits. Simply jumping in is not only confusing to many people, but it’s also more likely to be non-productive if you don’t have the right temperament for it. If you find yourself struggling with conventional creative wisdom that tells you to “just dive in,” try doing the opposite of that instead.

Indulge your inner accountant or engineer, and meticulously plan out a creative project the same way you might plan a wedding ceremony or a major travel itinerary. You might just discover a powerful set of creative muscles that have been hiding in plain sight. 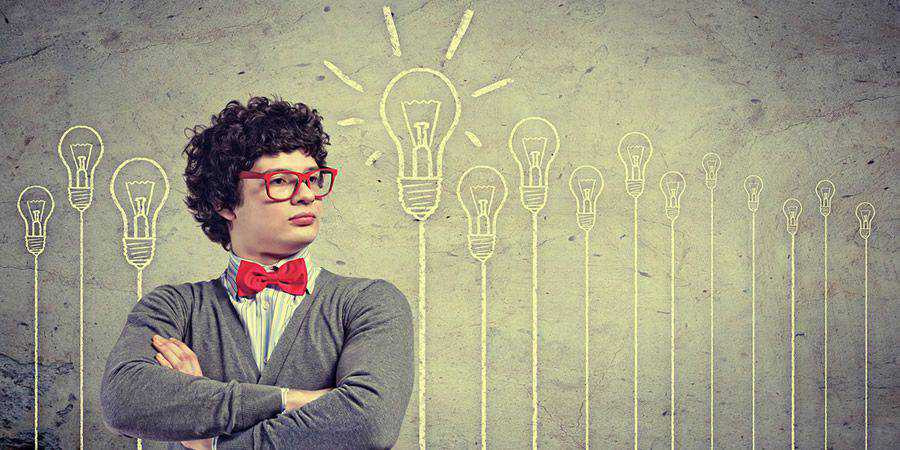 Mise en place is more than simply physically preparing to do something complex or challenging. It is a state of mind. Think of it as almost like a meditation ritual or a personal philosophy that guides your ethical judgment.

When you incorporate the mise en place idea into your business and creative process, it provides your brain with lubrication, just like putting oil in your car. You prepare yourself to power through your work with less stress and fewer headaches, which means you can take on more work and get paid more for the value you provide to your clients.