Things I Hate about My Clients

In the Things My Clients Hate. What about Yours? article I discussed 5 things my clients hate. Now, let me present the other side of the story – i.e. 5 things I hate about clients. Well, with so much hatred, it might sound like we freelancers and clients are at a war but definitely I don’t think this is the case.

Rather, I hope that by giving my opinion and hearing yours, too, we will be able to understand each other better and work more smoothly together. What is more, very often the same person is a contractor on a project and a client on another project, so roles change pretty frequently, which is good because it is easier to walk in the other party’s shoes.

I am perfectly aware there are unpredictable circumstances and urgent things and that a project’s scope can change. I am fine with that but problems start when emergency and unclarity become the norm. In theory, a sequence of emergencies could be bad luck but in practice in 99 per cent of the cases it is just poor planning. 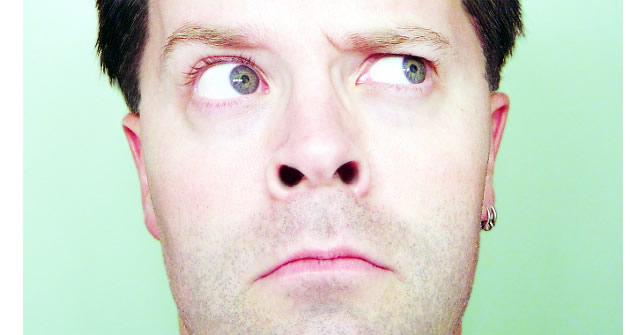 It is especially irritating when I have spent a lot of time waiting for instructions what to do, or even worse – working on what we have decided last and then all of a sudden the client decides he or she doesn’t want what we have initially agreed upon last but wants something really different instead and guess what – wants it asap!

I have noticed that even if the scope is fixed in stone in the contract, such clients do try to overturn the previous agreement. Sometimes when I tell them I find this unacceptable, they stop but if they don’t basically, with such clients, I have only one project, if I manage to stand a whole project at all because they are just a waste of time for me.

We all have budgets to deal with and to live within and I know not all projects pay well but sometimes what the client is asking for is just too much. I had this problem more frequently when I was active at bidding sites but unfortunately clients like this can be found elsewhere. For instance, once a client approached me with a writing assignment that was paying like $1-1.5 per hour, which meant that even if I worked 10 hours a day on this project, this is less than what I need to pay a day for rent, utilities, food, etc. 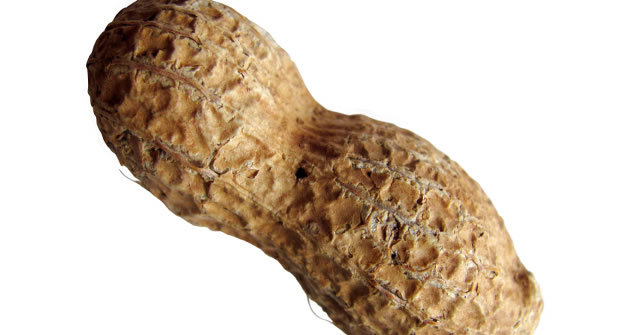 I rejected the project because I simply couldn’t even think of working at such low rates but even if I could afford it, I wouldn’t take it – I have better ways to kill the time and exhaust myself.

Clients with such ridiculously low rates often use the bait that they might be paying not much (i.e. not even peanuts but rotten peanuts) but they can offer a steady supply of work. Oh, what an honor! I am craving to work for $10 a day for the next two years for sure.

Such clients are not only stingy but they also don’t know how to run a business. For instance, for these articles that would have earned me $1-1.5 per hour from the client, it was quite possible I could earn more from them in just one month or two by publishing them online at a revenue sharing site, for example.

Well, it would have required some promotion in addition to writing, which is even more work for the same handful of peanuts but if I ever took the trouble to work on such a low paying project, I wouldn’t do it for somebody who either doesn’t know how to run a business profitably, or who wants to pay next to nothing for all the hard work I will put in. No, thanks, neither is an option for me!

Deadlines are to be adhered to but how about avoiding rush because of lack of communication? I really hate it when there is a rush because I got the task approved in the last minute and/or my emails got answered on the third week, and now WE are late with the project.

When I was new to freelancing, I once had a client who changed the tasks multiple times and for one of the multiple deadlines (an urgent one, of course, as all of them were), I didn’t sleep for two days just to finish the task on time. Now I wouldn’t make such sacrifices, even if the world will end but then I was young and unexperienced.

After I submitted the deliverable, I was barely alive because of the lack of sleep. This was appreciated – by serving me another urgent task and by threatening me that if WE missed that deadline, I wouldn’t get paid for the whole project.

Needless to say, this attempt at twisting my arms didn’t pass. I threatened back that if I didn’t get paid for the project, I would sell the deliverables to another client for more money and I would make his life difficult in many other ways. I don’t think mutual threats are the way to work professionally but with some people you just can’t afford to play it nice. 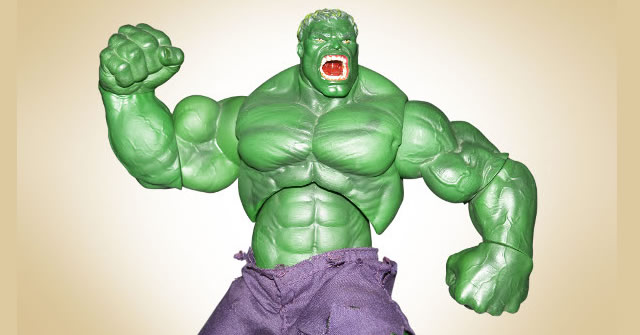 We somehow managed to finish the project without killing each other but I learned the lesson that working with brainless dictators is the last thing I want from then on, no matter if they pay top dollar or not. I guess some clients are used to extorting freelancers by using force or maybe holding them at gunpoint but for me this simply isn’t the way to work.

I do love change and I do love making things perfect but sometimes the seemingly small thing just shouldn’t be changed. There are small things and small things. The small thing that when slightly modified turns everything upside down shouldn’t be touched at all because it drags tons of changes as a consequence. The small cosmetic changes are always welcome, if they are making things better but very often a seemingly small change is neither possible, nor feasible. Still, there are clients who don’t get it and they always insist on making a change regardless of what it takes.

A variety of the small changes task is the quick updates one. Sometimes it is really a quick updates task that takes less than an hour but in other cases it is starting from scratch that takes a couple of days. A couple of years ago an old client of mine asked me to update the site I had designed for her in the past. It didn’t look hard till the moment I saw what I was up to. After I had finished the site, her daughter who had no idea of web design whatsoever, had been updating it occasionally till the moment the mess was so thick that the poor kid was absolutely helpless. 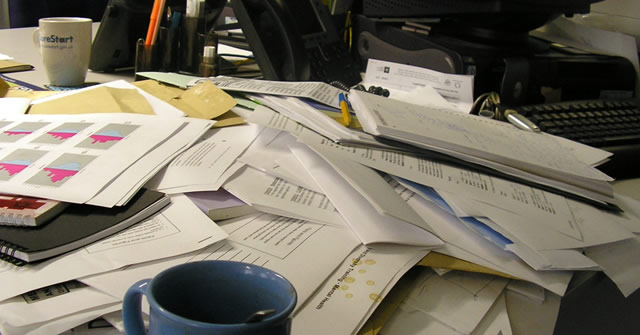 Updating the site wouldn’t have been such a problem, if she hadn’t edited my carefully crafted and cleaned HTML in FrontPage, Word, or who knows what. I guess you can imagine the mess I found – tables inserted here and there, rows and columns merged and split randomly, bogus tags and attributes, etc. I couldn’t use my old files because the content was outdated and I couldn’t use her daughter’s files because the HTML was a disaster. Basically, I had to start the site from scratch.

Client input is more than welcome and on many projects it helps to make things perfect but this doesn’t mean that every whim of the client is to be followed. Since he or she has hired me for the project, supposedly I know quite a lot about how to get things done. I do listen to clients and try to do things the way they want them but in some cases there demands are just absurd. 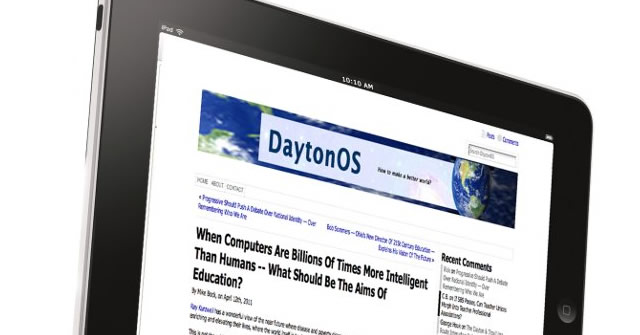 For instance, even though I appreciate tasteful animation, I basically hate it when a site has animation. Many clients, especially the ones who are far from Web design and development, are fascinated by everything that moves and screams on their site and they consider this the utmost advance in technology. However, for me or for anybody who is familiar with Web and above all, who is a fan of minimalism, all these screaming and jumping objects are more than what I can take.

I sometimes manage to convince clients that (primitive) animation and especially sounds on a Web site are so last century but there are clients who nevertheless insist on having them. Well, animation and sounds aren’t the worst I can think of when it comes to clients who want ridiculous things and take no No for an answer but it is certainly irritating.

Fortunately, the things I describe aren’t the norm for the majority of clients. Still, this hard-earned knowledge about what to avoid in a client has made me sincerely appreciate the nice clients I have. Well, maybe the things I hate aren’t a problem for any freelancer and it will be interesting to hear your opinion about this. Do you hate the same things? Are there things you hate more than these 5? Please, share your opinion.