How to Deal With Overly Opinionated Design Clients

Do you know what a shoemaker is? Well… it’s a person who makes shoes. But it also has another meaning. In the culinary world, a shoemaker is a hack – someone who is typically ill-informed and incompetent, and who uses shortcuts to get around their lack of skill.

The term comes from the oddity of having a person who makes shoes running around in a kitchen. To be fair to shoemakers, I’m pretty sure most cooks (or designers, for that matter) would be completely lost as to what to do in a shoe factory.

Of course, the equivalent of a shoemaker in the design world are the overly opinionated clients, that insists on bringing in a team of non-designers to muck up your smooth workflow.

Believe it or not, there is a way to nip most design by committee in the bud, and we’re going to explore how you as the designer can tap into this rarely used power and use it to your advantage when working with clients.

Designers hate design-by-committee because it undermines the years of dedication they put into perfecting their craft. You’ve heard the expression ‘too many cooks in the kitchen,’ and plenty of people outside the culinary industry use the analogy on a daily basis.

Non-designers butting their heads in where they don’t belong and all but ruining any creative effort with their ill-informed decision making is enough to make any designer want to quit and go work in sales.

Non-creative people tend to see design as something subjective, much like art. However, design and art are very different. Whereas art is created mainly to please the artist, design has to please the people who use it. Seth Godin has said that design should be a “dictatorship” rather than a consensus.

If there isn’t one single person making the important decisions as to a design’s direction, you’ll most likely end up with a mess. It’s very rare to find the design team that has completely done away with hierarchy and is still capable of producing a clear, solid vision. 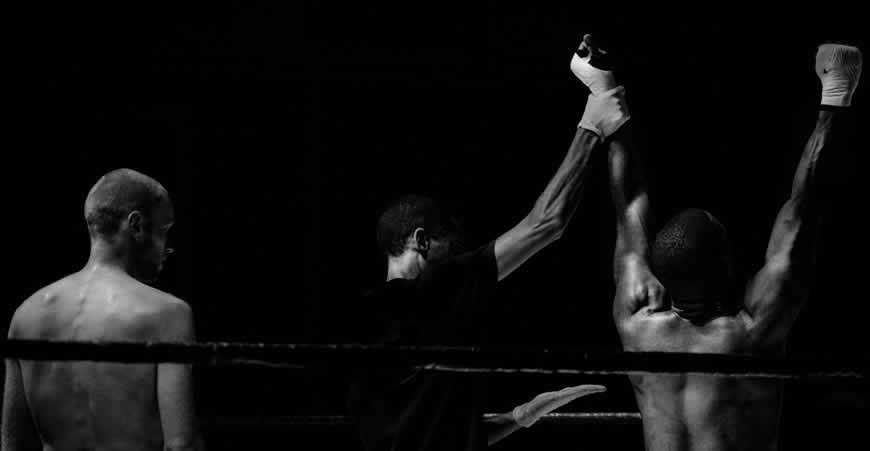 Every designer in the world would leap at the chance to solve the design-by-committee problem once and for all. The constant changing of minds and cropping up of doubts is often the death of any real vision or creativity in a design project.

I hate to break it to you, but design-by-committee is never going to go away completely. As long as designs have to pass through a funnel of more than one person, you will always have design ‘shoemakers’ in your kitchen, telling you what they think is best.

What can change, however, is whether or not you let them completely take over your job as the designer.

Most of the time, clients get too involved in the work they hired you to do because you didn’t set clear enough boundaries in the beginning. The solution involves bringing the client back to a familiar pain point: money.

Show Them The Money

Why are your ideas automatically superior to your client’s? Well, they hired you for a reason; you’re the professional designer, after all.

By taking the opportunity to gently remind your client what it is that you’re there for, you not only gain more respect, you also help them realize that they’re paying you for a service they’re not allowing you to perform.

By reminding the client how much money they’re wasting by forcing you to contend with their bad ideas, you can turn any client from an overbearing burden to a respectful and efficient employer in no time.

No client likes to see how their own actions are costing them money, so this is something all designers should be constantly using to their advantage in order to maintain control of the projects they were hired to do in the first place. 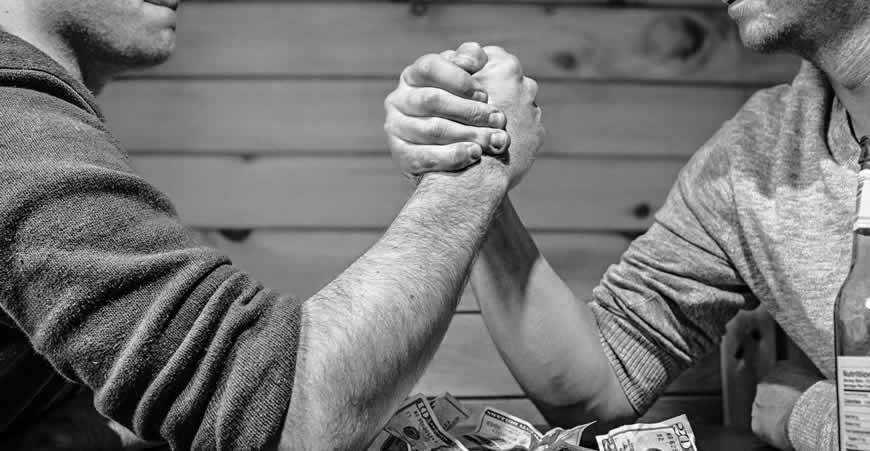 Of course, you shouldn’t be trying to manipulate anyone, but then again, neither should you be okay with being pushed around like a puppet on stage either.

You aren’t a dancing monkey – you’re a professional service provider who (hopefully) commands a professional rate. Remind the shoemakers that time – yours and theirs – is money, so that they can go back to making shoes (or whatever they actually do), and you can get on with making design magic happen.

When In Doubt, Ask

Don’t be afraid to ask questions and find out exactly why your client is going against your better judgement. As a part of the problem-solving team, you have a right to know, and your client has a vested interest in making sure you’re contributing to the process (they are paying you, after all).

Remember that if things go wrong because of a bad design decision, the blame will fall to you, not the client or the committee. It’s important to get as much of your client communication in writing as possible.

Why? Because when things predictably go wrong and your client wants to scream at you, you’ll have hard proof that you tried to warn them.

Sometimes, however, the client has a legitimate reason for making changes that seem insane – this is where knowing your client’s market and understanding the needs of their customers comes in handy.

If you make an arbitrary design choice that actually contradicts your client’s customer data, they have every right to question you on it.

It’s important to pick your battles and know when it’s not worth it to fight with a client. But it’s equally important to remember your place as the designer. If you trust your decisions and stand by them, your clients will too.