How to Grow Your Audience as a Designer

Freelance designers are in a tough position. We have to create awesome work which gets us clients, and then we have to go out and market that work to make sure potential clients actually see it.

We’ve all seen those designers who seem to have an overabundance of fans and followers, and whose work draws others in like moths to a flame. Are they just better designers than we are? Of course not. They’ve mastered several key principles which have placed them far beyond their peers, but that anyone can easily adapt.

Today, we’re going to explore exactly what makes these people rise above others in terms of platform building, and how you can learn from the examples they set.

It takes a certain kind of confidence to project an air of a “rockstar” designer. People have to feel that you’re in the position to lead, not just in business or design, but in conversation as well. This involves knowing how not to get talked over and always being able to direct the focus of a group discussion back to yourself.

This doesn’t mean you have to turn yourself into a braggart. It’s essential to establish certain social cues that mark you as someone to be listened to and respected. This is an especially difficult problem for creative professionals, as we tend to be a humble, often rather shy bunch.

If that’s you, then make an effort to speak up, stand up straighter, make eye contact more frequently during client meetings, and networking events.

Slightly exaggerating your movements and emotional expression when interacting with people can make a huge difference in how clients perceive you. In fact, it can even be the deciding factor in whether or not you get the job.

Yes, it may feel weird to start “acting” somewhat, but it doesn’t look weird to others – trust me. It only feels weird because it’s not yet your comfort zone. 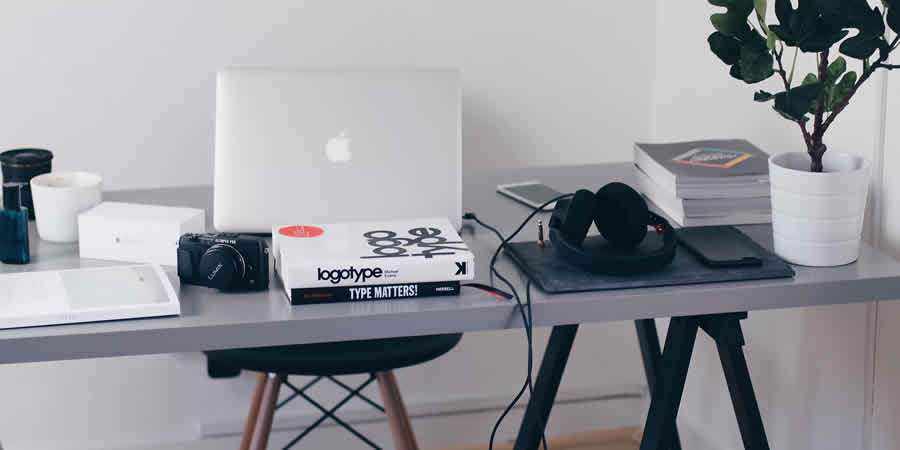 Storytelling is something we all do as humans, but only a few people have perfected it enough to aid them in networking and attracting clients. Whether in person, in print, or online, when you’re experiencing the work of a master storyteller, certain patterns become evident.

First is the fact that the story itself is finely honed to get a specific response from the listener. Everything in the conversation or copy relates back to the main objective of the story, which is usually to form a lasting relationship with the person they’re communicating with.

The way to build up a great supply of stories is to test each one and develop it as you tell it to more and more people. When hearing a great storyteller in person, it’s likely that these stories you’re hearing for the first time have been tested on dozens, or even hundreds of people before ever reaching your ears. There is no filler or unnecessary words taking up your time. Every word has earned its place in the story.

Standup comedians are perhaps our closest modern version of the tribal storytellers of old, and they are masters of this method. In writing, study the great copywriters who can persuade hundreds of thousands of people to buy with a simple, engaging story.

As a designer, the idea of storytelling to market yourself and your skills may be intimidating, but it makes all the difference between a designer destined for an unfulfilling career, and a designer who is able to dominate their niche and work with the very best clients. 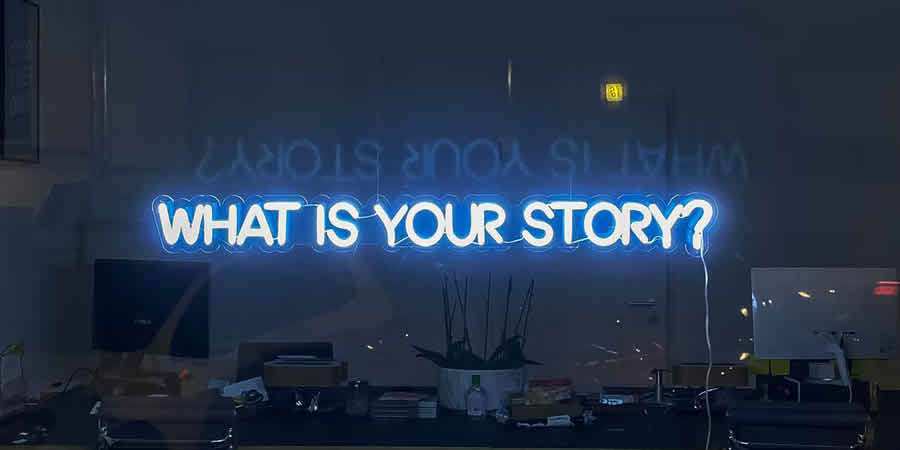 Have you ever been in the presence of someone who, even after a few moments of speaking with them, can make you feel like the two of you are old friends who have known each other for years? This is usually no accident, although it’s true that some people may have a more natural aptitude for making connections than others. But anyone can learn to improve their success rate with connecting with people.

A real master connector can make you feel like you’re the only person in the room, the Zoom chat, or, if they’re really good, the newsletter list. This is something that, usually, can’t be faked. It always comes out in the end if someone is trying to scam you or wring money from you in a sleazy way.

The absolute best designers today are also community builders, or people who dedicate themselves not just to serving their clients and creating great design work, but also to building a community of design enthusiasts who are eager to hear what they have to say.

Khoi Vinh, former Design Director of the New York Times and current principal designer at Adobe, is a fine example of this types of designer. His audience reads his blog and listen to his podcast not to be sold a product or a fake cult of personality, but to hear his thoughts on the state of the design community and engage with him as one of its most accomplished contemporaries.

The reason that great community builder designers like Vinh don’t appear to be trying to get anything from their readers, is because, by and large, they’re not. They want a genuine connection, not just some temporary involvement that will only benefit them.

Master community builders want to provide value as much as, or even more than, their audience wants to return the favor. 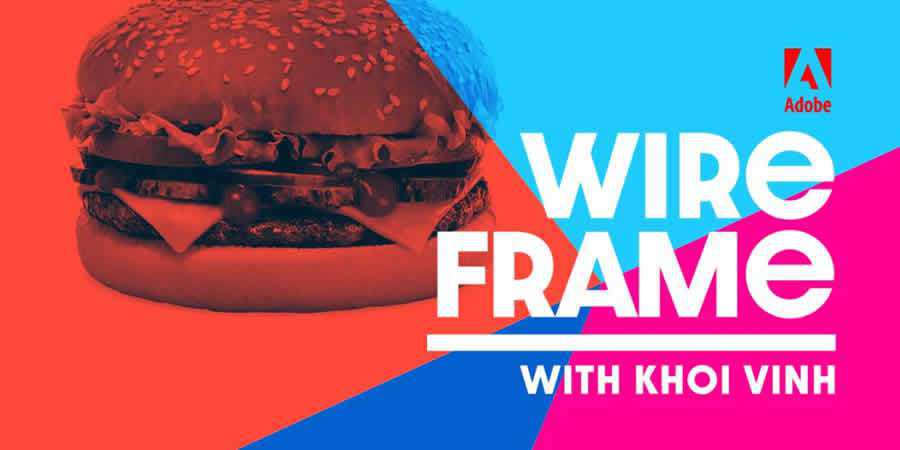 This is perhaps the most important piece of the puzzle when it comes to building an audience. Master community builders interested in making a real connection with people don’t just leave them hanging or wondering what happened after the chat. They make an effort to foster a genuine connection.

Plenty of times, at various networking events, people simply collect each other’s business cards, then never contact anyone they’ve met, even if the conversation appears to have gone well.

This is sometimes because things haven’t gone as well as one or the other person thinks, but often it’s simply because people don’t know how to follow up, or even that they should.

Many times, people expect the other person to be the one to reach out, but if you want to be a master community builder, you’ll have to start making the first move. People will appreciate the effort, and will think even more highly of you because of it.

Being a designer with a devoted following is about making friends and providing value to people. That’s it.

It’s not about trying to con people or sleaze your way into some cushy opportunity. Don’t try to connect with everyone – just the right people.

Lastly, don’t forget that audience building is a reciprocal relationship. Choose carefully the people you admire, follow, or otherwise allow yourself to be associated with. Develop a keen eye for the influencers; people who can provide as much value to you as you’re providing to them.