How To Network Properly: Networking For Designers 101

Ah, networking. Every creative freelancer’s favorite thing ever. Going out to events, shaking hands, plastering on a fake smile, getting paper cuts from passing out hundreds of business cards, dodging flakes and crazies galore.

Or perhaps you’re the online type of networker – stalking people on Twitter and LinkedIn, carpet bombing potential clients with form letters and links to your portfolio, sitting by the inbox waiting for it to fill up. Any of this sounding familiar?

I love networking. But not because I do any of the above. Many designers assume that there’s only one way to network, but the truth is that’s just not the case.

Today, I’m going to show you a much easier and more effective way to go about making networking connections as a freelancer, and also tell you why you should never, ever approach networking in the manner described above. 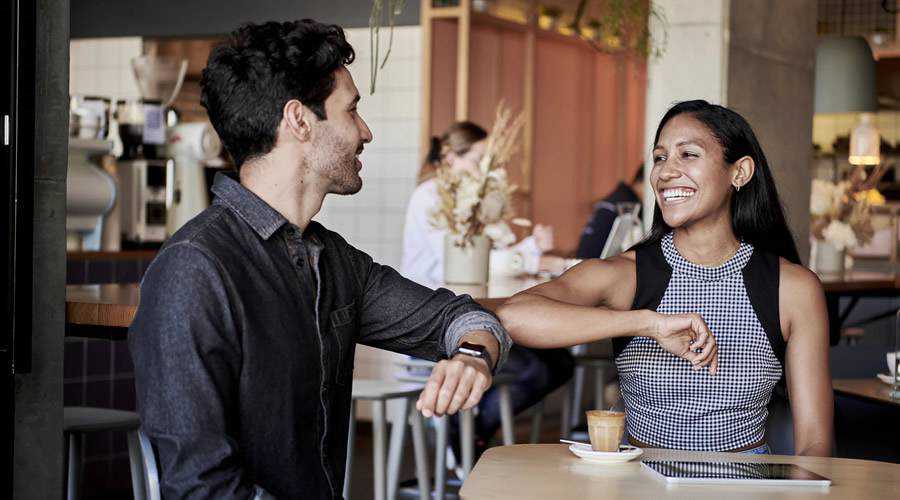 Why is it bad to network in the “traditional” way? Well, you tell me. How effective have your networking efforts been in relation to the work you’ve gotten? Are potential clients beating down your door, standing with their hearts in their throats with exciting, challenging, high-paying work tailor-made just for you? If you’re reading this article, the chances are good that they’re not.

The reason that it’s bad to network the traditional way is because everyone networks that way. Contacts get bombarded with offers from freelancers just like you at every event, and in every email, mailer, and flyer. If you simply fall in line and do what everyone else is doing, chances are you’re going to get what everyone else is getting: ignored.

The main problem with traditional networking is the mindset most people have when going into it. What’s the number one reason you network? To get more clients.

When you’re running out of leads and you need more work soon, you pull out the business cards, dust off your best business-casual wear, and head out to try and drum up some business. That’s the mentality with which most people approach networking – something to be done when you need work.

However, there’s another way to look at networking, which will work out much better for you in the long run. That way involves seeing networking as something to be done before you need work. Yep, that’s what I said.

Networking is all about building relationships. It’s about a back and forth, constant communication with a person with whom you have a mutually beneficial relationship.

Most people don’t provide valuable information to strangers who contact them once a year when they need something. That would be a waste of effort on their part because there’s no way for them to receive any kind of positive reciprocation from that person.

Put yourself in their shoes – if you were contacted once by some freelancer looking for a job and took the time to respond, then you never hear from them again, how would you feel? It can be frustrating to deal with those types of networkers because it’s obvious that they’re simply using you for what you can provide to them.

To stand out, you need to become the kind of networker who doesn’t ask for anything from your contact and who actually only seeks to provide them with value of some kind.

A congratulatory email, a link to content they might find interesting or relevant. Keeping in contact with people in your network doesn’t have to take much effort, but it is important to make sure they know your primary objective is not to suck them dry and then vanish.

Staying at the top of people’s minds is another vital aspect to effective networking. If you meet with someone in person and don’t follow up by phone or email, you’re missing the opportunity to form a genuine connection.

Your contact will merely assume you were one of ‘the masses,’ and when you do contact them again (maybe several months to a year later), they’ll not only not remember who you were, but they may also be irritated by your sudden intrusion into their busy schedule. That’s not what you want.

Instead, try following up immediately with someone after an in-person meeting. Email them in intervals – not enough to spam them, but enough to notify them that you still exist and appreciate the time they took to speak with you and provide you with any help you may have received.

A great way to stay at the forefront of people’s minds is through your work. Many designers don’t think to notify prospective clients of new projects, but this can be one of the most effective ways you can advertise your awesomeness without coming off like a pest.

Everyone wants to know about cool new creative projects; this is your chance to show off your newest personal work and establish yourself as a forward-thinking creative professional.

I’ve already written an article about why it’s important for designers to make time for personal work, so for now, I’ll merely say that a monthly email to potential clients about some new project you’re involved in that shows off your critical thinking skills and originality is, to many people, far more intriguing than a formulaic resume and cover letter. 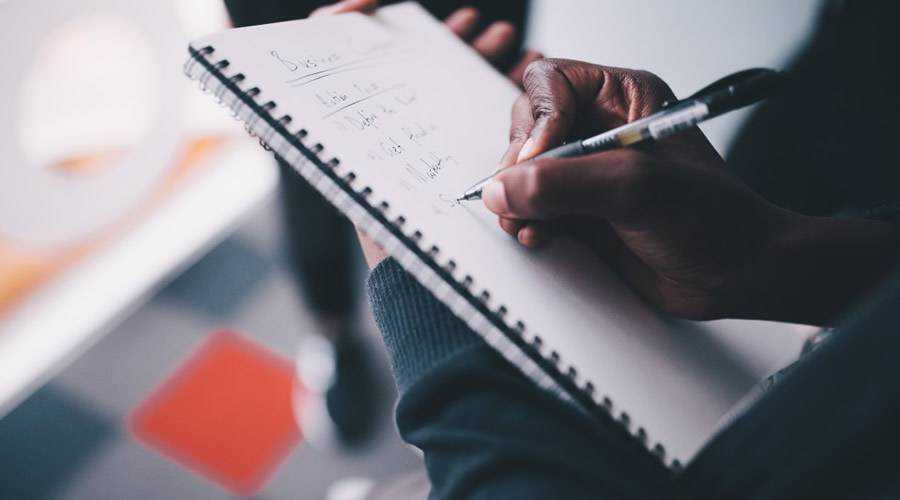 Don’t be afraid to make mistakes. The vast majority of the time, you want to ask questions and take notes, allowing the other person to speak freely. But if you slip up and say the wrong thing, it’s not a big deal.

You should probably refrain from insulting their family members or anything like that, but people are generally gracious when they know you’re genuinely interested in making a meaningful connection with them.

As the saying goes, the more mistakes you make, the fewer of them you’ll make. The more you practice, the better you’ll become. Again, sincerity is the goal here, not perfection.

Be sensitive to the other person’s time. If you contact someone to request a meeting, make sure you time it properly so that your request is neither disregarded nor an annoyance.

Don’t email someone on a Sunday morning – their emails could be received through their phone, which might sound an alarm, and if they’re asleep, your email might come as an obnoxious wake-up call. Not good.