The smaller the screen, the longer the scroll.

That truism explains the rise of the long scrolling: with mobile browsing overtaking desktop browsing, the popularity of small screens has urged designers to rethink their outdated “above the fold” mentality.

Long-scrolling creates plenty of new opportunities for storytelling, navigation, creative visuals, and a more immersive overall experience. As a result, we find several common techniques and strategies start to emerge:

As described in Web Design Trends 2015 & 2016, these are the techniques that made the sites below among the best examples of long-scrolling sites.

One of the pioneers responsible for breaking the page-by-page mold, Twitter remains among the best and most-recognized long-scrolling sites today. This format allows the tweets to be arranged chronologically while still seeming new and fresh. 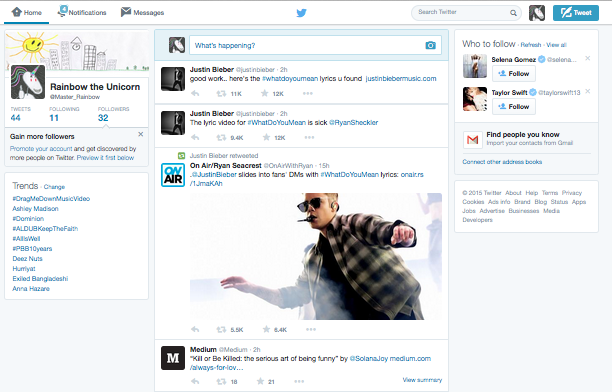 For social media sites and others with user-generated content, long scrolling is not just a trendy choice but a practical one. The neverending loading of new content from infinite scrolling allows otherwise chaotic content to be organized.

Notice the unobtrusive “Scroll” icon and instruction on the landing screen, and the sticky call-to-action that always remains at the top. 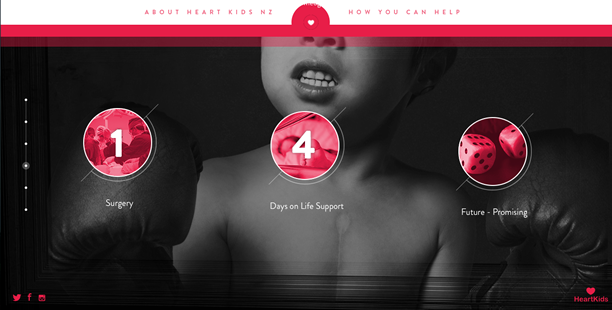 One of the most creative uses of long scrolling is SBS’s The Boat, something like an interactive novel. The continual animations and clever use of motion and angles when new content appears draws the user/reader into an immersive experience that traditional, stagnant scrolling sites can’t match.

This offshoot site for MCA Leicester demonstrates a smooth method to indicate scrolling without actually scrolling. The grayed out helmets on the left side, stacked vertically, indicate (along with the title) that the user has only to scroll down to see more content.

An additional tactic is the clever animation that presents each new screen, making the site somewhat of a long-scrolling/page-by-page navigation hybrid. 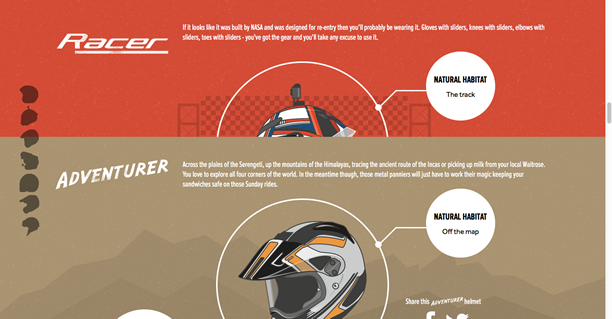 The natural style of long scrolling, where different sections and concepts are intrinsically united in a continual stream, makes them great for infographics. 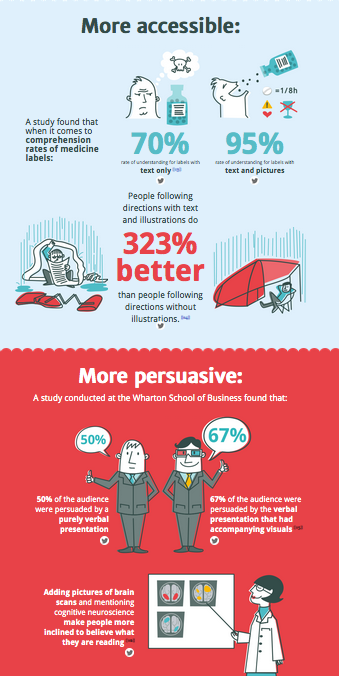 Moreover, scroll-activated animations, such as the eye that moves with the scroll as well as background animations, negate the sometimes boring aspects of learning information. 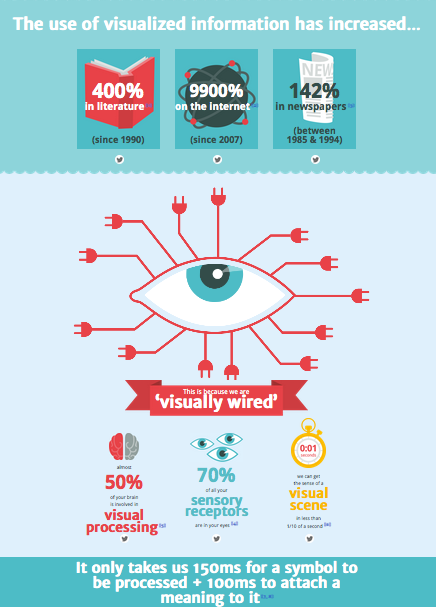 Due to the solemn nature, the site keeps a traditional format with plain text interspersed with graphics. However, the site retains a fresh and modern feel with scroll-activated images, such as the metal helmet above, that fade into view in the margins. 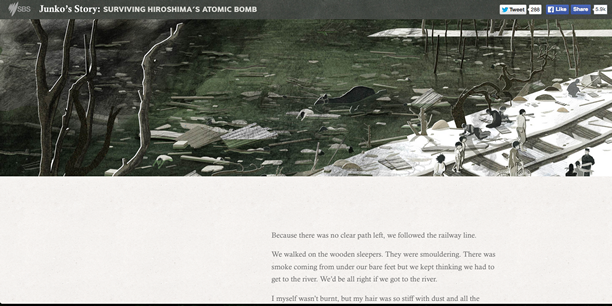 These display telling artifacts and factual infographics about Hiroshima – such as a map of the blast radius – which can be clicked for further details.

The site for Podio’s Beagle tool sets a page-by-page navigation to the long-scrolling format. 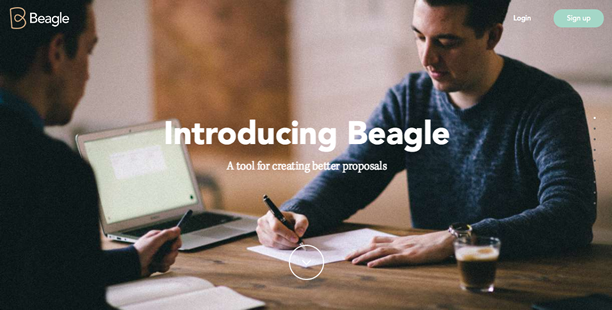 Each point in its value proposition has its own screen/page, however all are accessible through a linear scroll and are united by animations that carry user attention from one screen to the next, such as the piece of paper moving from the screen to screen above. 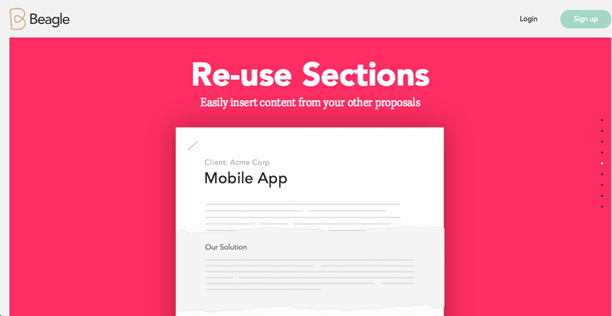 Like Beagle above, Bowhead takes advantage of long scrolling to display its value proposition point-by-point – though for a single product. The site uses animations like fades and slides to keep the content engaging.

Not all long scrolling sites have to be flashy. The London pub The Kings Arms uses simple background divisions with no fancy animation transitions between screens.

However, a parallax motion on the background phones and additional cursor animations (not to mention an aesthetic layout) keep the site from appearing dull. 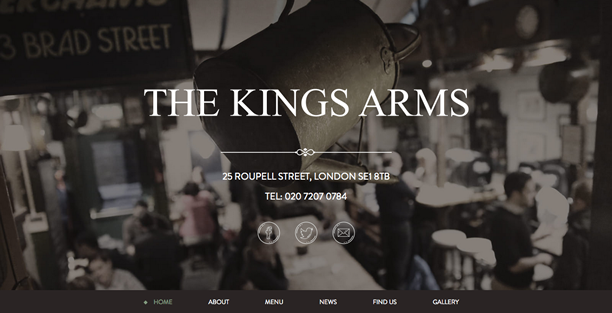 By contrast, the promotional site for the Wall’s Ice Cream and Airpure Car Fresheners collaboration is very flashy. Little more than images of the iconic popsicles, the long-scrolling site features entertaining animations between screens that make it worth browsing.

Notice sticky navigation on the left site and the progress bar at the bottom (which changes colors). 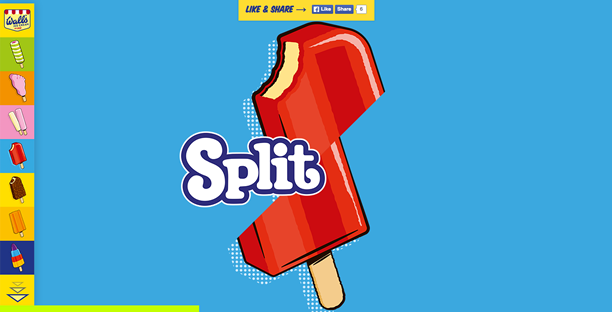 The long-scrolling site for the band Beatrate features a couple of experimental features for long scrolling, including autoplaying video and a horizontal image carousel. 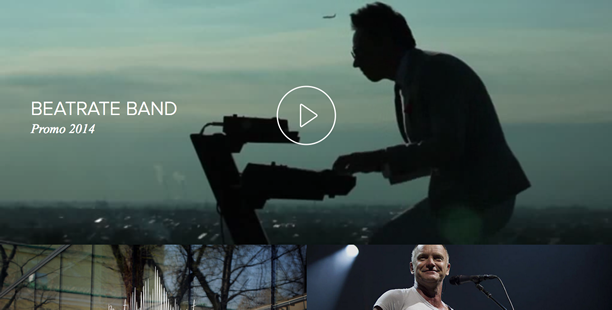 The Seattle Space Needle site is a perfect example of atypical scrolling direction. Under the pretense of traveling up the space needle (and beyond), it makes sense that users scroll up instead of down. 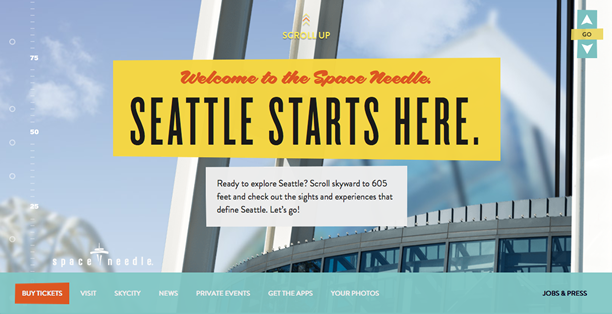 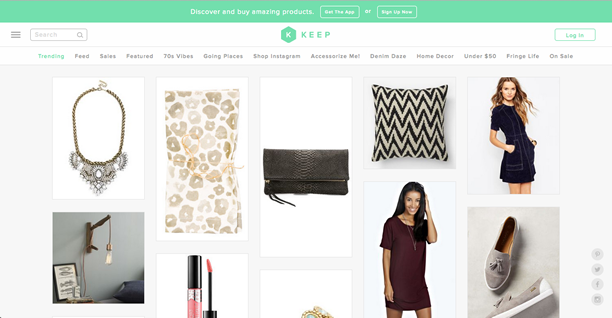 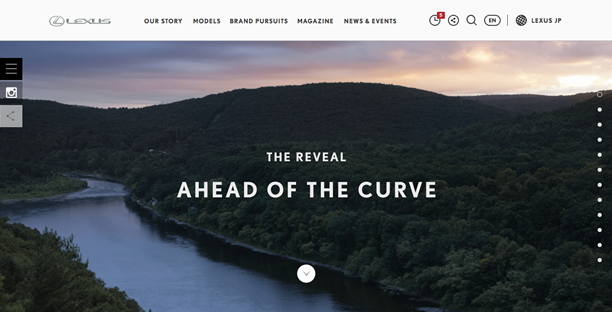 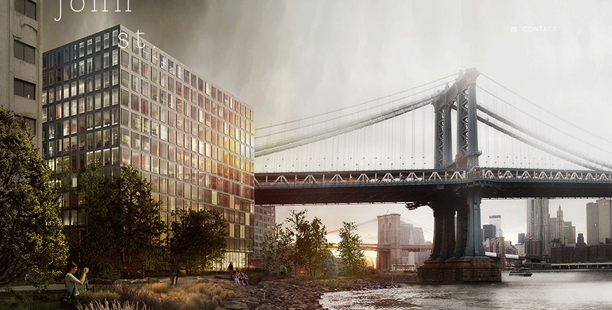 One to See, One to Kill 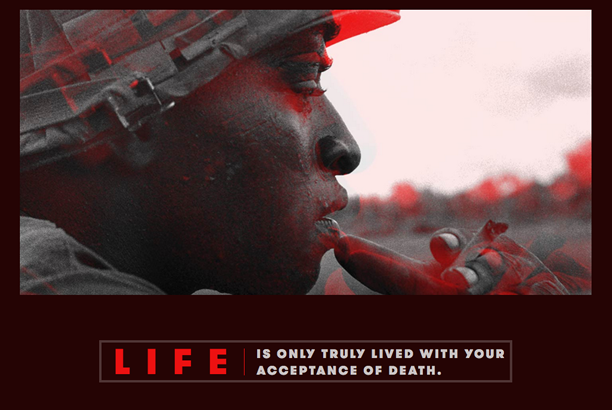 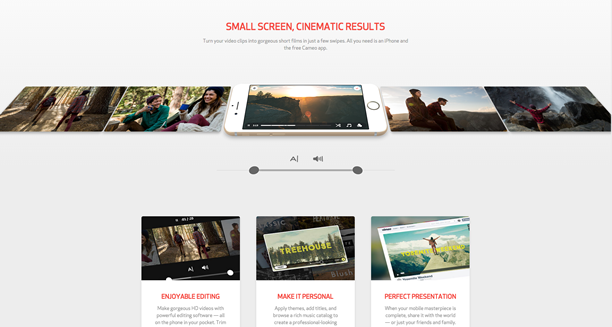 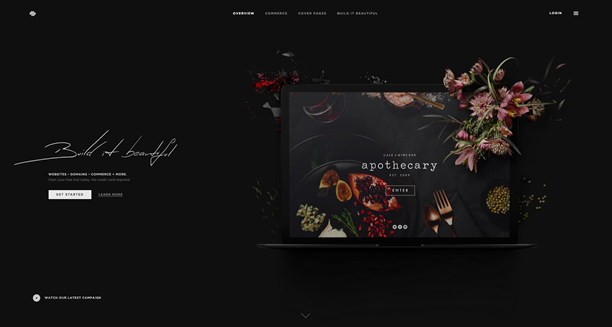 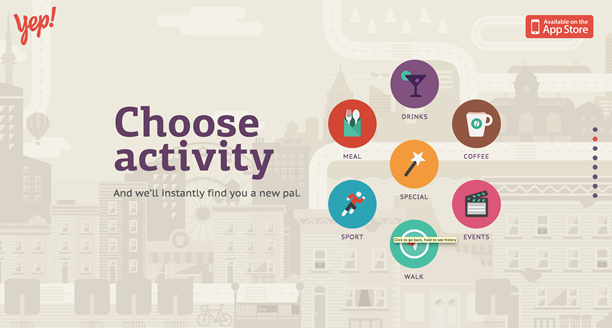 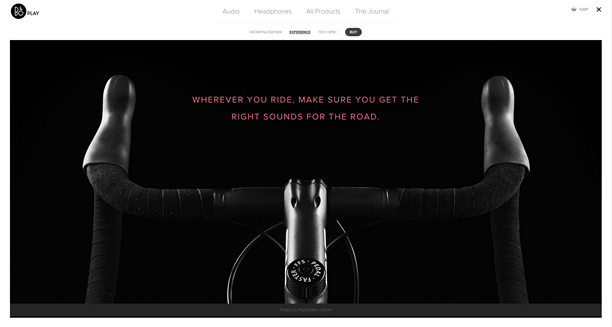 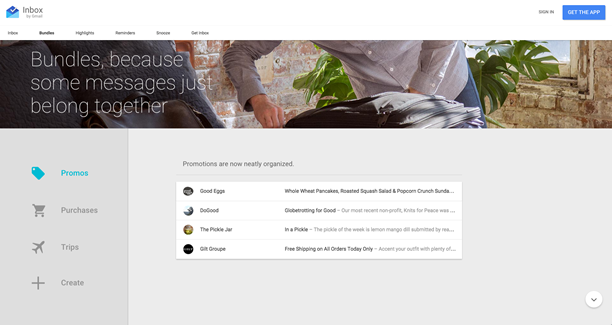 Be Human by Reebok 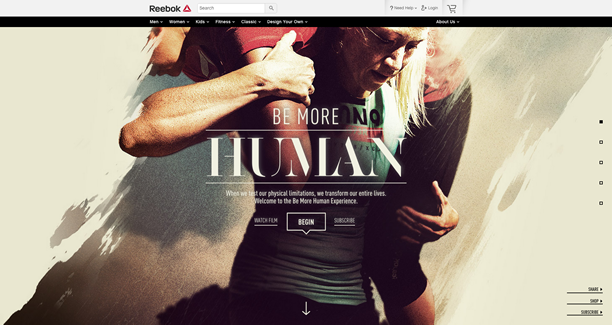 As the sites above prove, the most successful application of long scrolling is for its practical benefits, not to appear part of a trend.

There are many useful advantages of long scrolling: unifying disorganized information, interactivity, navigational liberties, stunning visuals, displaying extensive content (infinite scroll), linear storytelling, etc. However, given the drawbacks like disorientation and occasionally loading times, you shouldn’t recklessly switch over. Understand the best techniques to make the most out of it.