We’ve all looked at our to-do lists and sighed in despair at how many items were still waiting for us to finish. Sometimes it can even seem overwhelming; we’ve got so much to finish, and it seems as though the days are shrinking in length, as there never seems to be enough time to get to everything. The good news is that there are several ways to regain control of your time.

Not getting enough work done? It’s not because you haven’t mastered that so-called holy grail of “time management.” In fact, the whole idea of time management is a myth.

That’s right, I said it. Why? Because you cannot actually “manage” time. No matter who you are or what you do, there are 24 hours in your day the same as there are for everyone else.

Yet still, some people manage to be so much more productive than others, despite having so much more to do than they should be able to “fit” into that same 24-hour span. Not to mention fitting in time for eating, sleeping, walking the dog, et cetera. 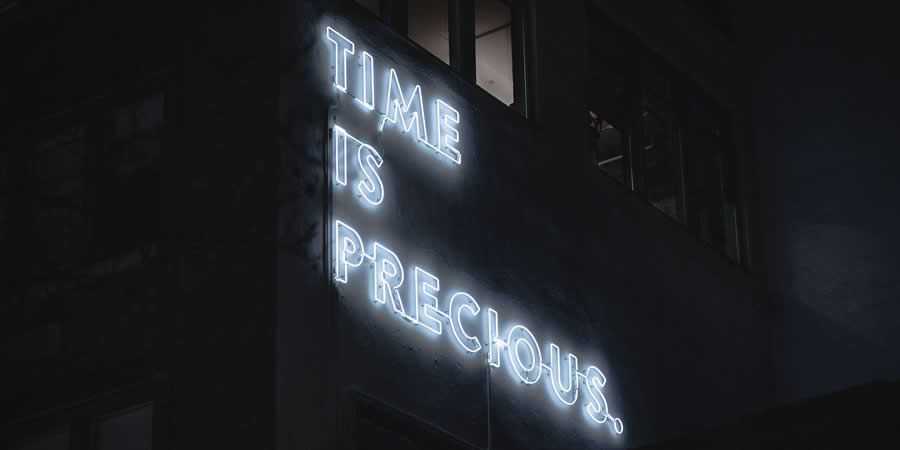 The main reason that you may not be getting enough done is not your time. It’s your to-do list. If you find yourself constantly overwhelmed by the items on it, it usually means that they’re not broken down into small enough tasks. That means that your tasks, rather than your time, are the thing that needs managing.

For example, if you have “submit 3 comps to client” on your to-do list, and it’s just sitting there intimidating you, it’s probably much too broad of a task for your brain to digest and get started on.

Try breaking down the big, scary item into smaller mini-tasks. Detail out your to-do list as small as you need to so that it’s no longer as intimidating. This process is a task in and of itself and can take several hours, so it helps to actually plan a time to do it – on a Friday afternoon or over the weekend. Believe me, it will take longer than you think.

Getting a bunch of things done at the same time is always faster than doing one thing at a time. If there’s something you can batch and get out of the way in one group, do it.

For example, if you have three layouts to do, instead of completing each one fully before starting on the next one, see if there isn’t a similar task for all three that you could tackle first, sort of like an assembly line at a factory, then move on to the next similar task, and so on. 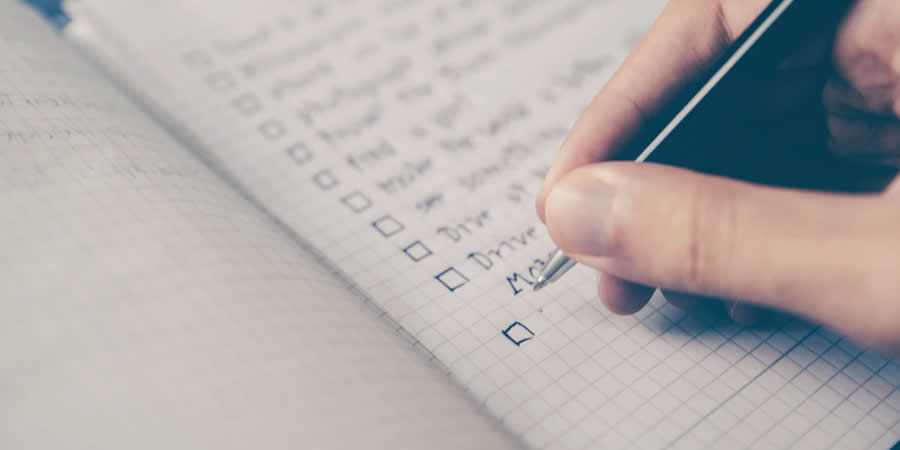 Again, usually things are overwhelming because they haven’t been broken down enough into bite-sized chunks. However, it’s up to you what’s appropriately small enough for you and what could be broken down more. In our earlier example, “submit 3 comps to client” might be broken down into smaller steps, such as “finish first wireframe sketch.” This might be a good to-do item for you, or it might still be completely overwhelming.

Take each thing on your to-do list and figure out how you can break it down into smaller steps. Break it down again – and keep breaking it down until it’s doable. Even if you have to list step one as “sit down and turn on the computer.” It may be embarrassing, but anything that gets you started is worth the effort.

This is not quite time management, but it’s as close as we mere mortals can get. Rather than attempting, set up a timer to chime in regular intervals, alerting you to when it’s time to switch to something else. Stick to your ETA, and whatever you do, don’t let yourself go over the time limit. If it’s 20 minutes, don’t take 35. If you’re not serious about saving time, then you never will.

Sometimes things that you’ve written down on your to-do list, for whatever reason, just don’t ever get done. Sometimes this can stress us out because the item is still there on the list, staring us in the face every time we look at it. This in itself can make getting through your work a real chore. 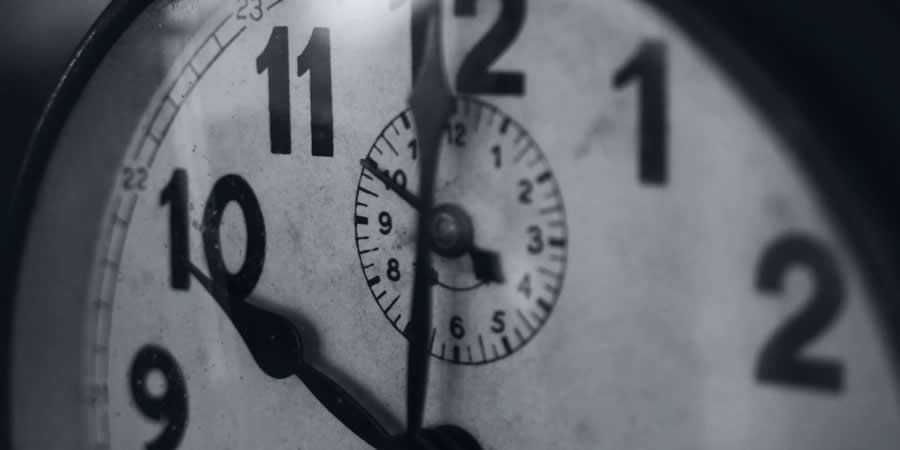 If something’s been on your to-do list for over a month, either delegate it to someone else, do it now, or just admit that it will never get done and move on. Uncrossed items on our to-do lists pile on more and more stress the more we look at them, so be sure to get them crossed off or dropped ASAP.

And last, but not least, remember that “perfection” is an impossible goal, in productivity or in anything else. It doesn’t matter what app or system you use to boost your productivity. Someone who uses a simple pen and paper can be a thousand times more productive than the person who has all the latest apps and gadgets.

Productivity comes from actually doing stuff, not preparing or planning to do stuff.