Web Accessibility for the Visually Impaired

There are certain niche practices, however, when what you think you know about best practices might be entirely wrong. This may apply when referring to accessibility and effective web design for the visually impaired.

It’s possible that previous to reading this, you may not have considered this demographic. However, making the web experience accessible for everyone is an important part of not only spreading your message but making the world a better place for people who struggle with an impairment.

Visual impairment is also more common than you might think. An estimated 4.5% of the population experiences color blindness, 4% struggles with low vision, and 0.6% is legally blind. Visual difficulties are common enough that they’re worth considering when undertaking a web design.

The Most Common Types of Visual Impairments

When designing for the visually impaired, it’s important to address the most common types of impairments. These include:

If you’re a government agency, contractor, or subcontractor, you might be responsible for compliance with these rules under section 508. The former is a legal mandate. The latter is not. However, adhering to the WCAG ensures that your users have equal access to your website.

One of the most important, and perhaps easiest, recommendations under the WCAG is appropriate color contrast. According to the WCAG, there are three different conformance levels concerning color contrast:

Most web designers interested in accessibility shoot for the AA designation, as it appeals to most people. The AA standard is a 4.5-to-1 ratio between the foreground (images and text) and the background. Check out an example of a 4.5:1 ratio for reference.

Don’t Rely Too Much on Color

While color contrast is important, it’s equally essential not to use color as your “only visual means of conveying information” (Guideline 1.4.1 of WCAG). Stated another way, have a backup visual indicator for those who struggle with color blindness.

A good example is a form error. When communicating an error in submitting a form, it’s common to use red text. However, a color-blind person may need another visual cue, such as an error icon or pop-up text label. 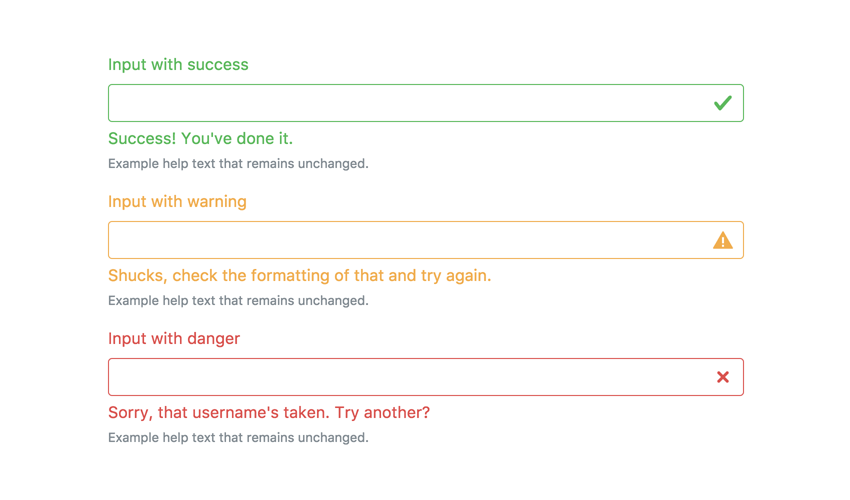 Similarly, hyperlinks are blue, which signifies that text is indeed a link. However, lots of underlined links can affect your user experience. Bolding, on the other hand, serves as a good secondary indicator that won’t clutter your page.

Be Mindful of Media

On the one hand, audiovisual content can make a website more accessible for someone with visual impairment. On the other, video might make someone with a photosensitivity disorder more likely to experience a seizure. The WCAG has a few guidelines that address media, which include:

As previously stated, color is not the best way to convey information to the visually impaired. Color-blind users often find it difficult to distinguish between different shades of colors.

For example, shades of red, green, and brown may appear the same to someone experiencing color blindness.

When you’re using color on graphs or charts, applying a pattern overlay to solid colors can give your users a better way to distinguish between different parts of a website.

This applies to more than those who are color-blind; it makes the site accessible for everyone. Alternate textures to create more contrast between elements – for example, try checker print, diagonal lines, diamonds, and vertical lines.

Just like it sounds, a monochromatic color scheme relies on different shades of the same hue. This sounds counterintuitive, but it works by removing an extra meaning associated with using multiple color hues. 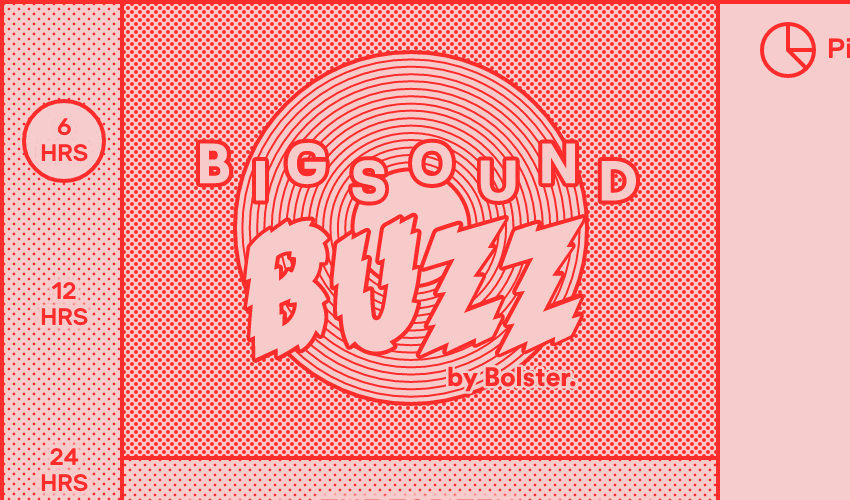 Variation in tone can work to provide meaning to your website’s elements and attract a user’s attention, just as it would with different colors.

The Importance of Accessibility in Your User Design

Your website is only as good as its accessibility – that means it’s accessible to any user, anywhere.

We often equate accessibility with a disability, but a good accessible website reaches every person at any time, under any circumstance. For some people, such as government contractors, accessibility in web design is a legal obligation.

For the rest of us, it’s a moral one. Accessibility is not about disability or impairment; it’s about people. Designers must embrace this concept to make the web a better experience for everyone.

These tips will help you begin your next web design project with accessibility in mind. For more information and further guidance, consult the WCAG 2.0 guidelines.