Finding and Using Your Own Design Voice

Your design voice – or design style, if you will – is how you choose to relay information to your audience. That sounds simple, but for the uninitiated, it can be incredibly confusing.

I have a confession to make: when I started writing this article, I was stumped at how to best phrase my main idea. I had something important I needed to tell you wonderful readers, but I just wasn’t sure how to do it.

Then it hit me that I wasn’t approaching it in a writing voice I recognized as being “mine.” I was attempting to get too lofty with my idea (since it’s so important and all), and missing the point of my own message. How’s that for irony? In your face, Alanis Morissette.

I eventually decided to scrap what I was originally going to write about, and start over in my own personal style. I love telling stories, and I think that’s where I shine as a writer. Plus, I’m incredibly modest, as you can tell.

So, what is voice? What is personal style, and how can we creatives develop it? One thing’s for sure – it’s not just something for writers to think about. Creative professionals of all stripes struggle with developing their own unique way to express their ideas, especially with so many amazing people out there doing things we admire and are inspired by.

It can be hard sometimes to separate what you admire from who you are, but it’s certainly doable. The key is knowing how to interpret the feedback you get from others. 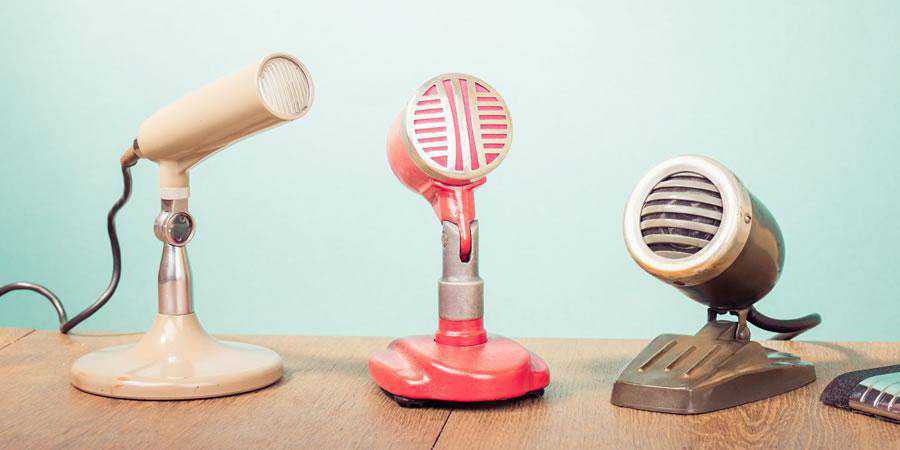 It’s entirely possible to say one thing dozens, and sometimes even hundreds of different ways. Typography is the best way to illustrate this point. A poster that doesn’t hold back with the chunky slab serifs is going to have a completely different emotional impact than one that uses a delicate, understated script – even if the message is exactly the same.

The design language you use will be different depending on who it is you’re trying to reach. I say language quite deliberately because I compare what we do for our clients as designers to what an interpreter does for two people who speak different languages.

Interpreters create commonality and facilitate conversation between two opposite forces, much the same way that a designer facilitates a communication between their client and their client’s audience. You take what your client has to say and tell it to their audience in a way that’s clear for both parties to understand.

When you develop your own personal design voice, you are effectively alienating those people who don’t care for your style, just like a baby’s brain closes itself off to all of the potential sounds a human being can make in favor of the particular set it learns from its parents.

When you’re born, you can effectively speak every language. But the more you learn and listen, the more certain words and sounds take precedence over the others.

By the time you can talk, you’re communicating in whatever your first language is, excluding all the others you could have learned instead. It’s impossible to try to learn every single language in the world, so why should you try to earn the approval of every single person with your design work? The best way you can use your own voice is to reach people who want to hear your specific message.

The world in general wants you to be bland and inoffensive, easy to understand and digest. But your niche audience wants the compelling visual narrative that only you can give them. 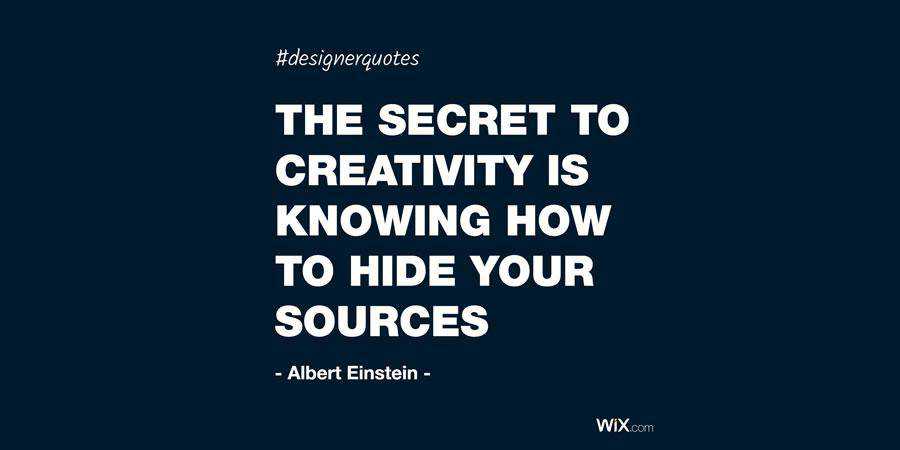 Without a doubt, the best way you can expand your own design fluency is by learning from others. Like I said, there’s a ton of exciting, creative work out there that inspires us all, and the argument has certainly been made many times that there’s “nothing new under the sun” in terms of ideas. But there comes a time when design inspiration can go too far and veer off into plain old copyright infringement.

Bruna, who created the white bunny character Miffy in 1955, said explicitly that Cathy was “a copy” of his famous children’s book bunny, who was very popular in Japan several decades before Sanrio began licensing their character designs. But Sanrio’s Cathy was pretty obviously done in Sanrio’s own style – the bunny character looks very much like their iconic Hello Kitty. 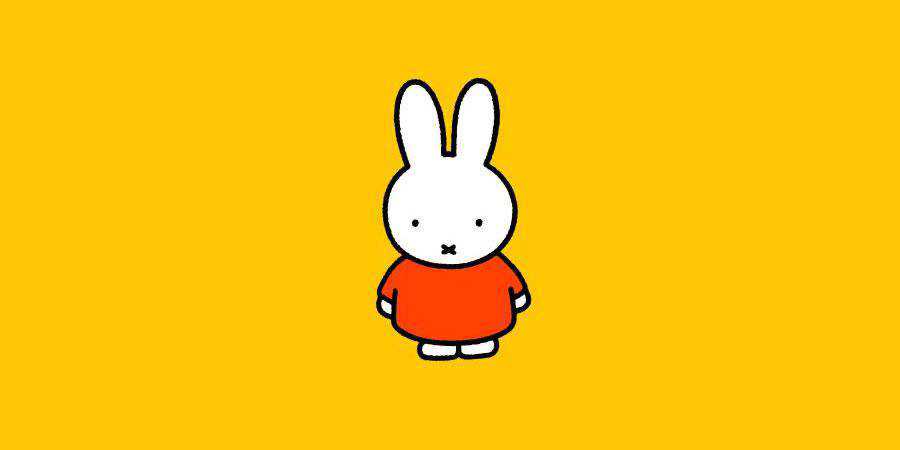 Was Sanrio merely designing in their signature style, or was it in fact a deliberate infringement on Bruna’s copyright? There are plenty of incidences of simultaneous design, when more than one person comes up with the exact same or a series of very similar ideas at around the same time. But as a general rule, unless you can prove in court that you were the original holder of a copyright, it’s not really a good idea to fall victim to that kind of unknowing.

Doing your research, involving yourself in the creative community, and making sure you know who your competition is are vital steps to maintaining your reputation as an original designer with an original voice.

As Albert Einstein said, “the secret to creativity is knowing how to hide your sources.” Being inspired means not being ignorant of what your peers are doing.

Remember, your main goal as a freelancer is getting repeat customers who respond well to your unique voice. If you’re telling your own stories and drawing from your own personal experiences, it’s virtually impossible to create designs that look just like everyone else’s.

You can’t help but be original when you’re being authentic.