You’ll Never Be a Design Specialist by Generalizing Your Skills

I’m going to talk about something controversial today. Everyone strap in and brace yourselves. Freelance designers like to encourage newbies entering the industry to learn as many skills as they can to make themselves attractive as a job candidate. This is well-meaning advice that undoubtedly comes from a good place.

But generally speaking, these ‘generalists’ who try to design, code, write copy, take photographs, do SEO, and anything else they think their clients might need with an equal amount of success are inferior to design specialists in every way.

Today, we’re going to look at why that is, and what freelance designers can do instead to boost their desirability to potential clients.

Jack Of All Trades, Master Of One

You can’t do everything. And pretending that you can is just a waste of time. You have to be honest about your abilities and stick to what you’re really good at.

Multitasking usually only lowers your overall performance. Sure, you might get hired, but if it quickly becomes apparent that you have no idea what you’re doing, you’ll be found out and most likely out of work.

For example, It’s very hard to find someone who can do both visual design and coding extremely well, not to mention copywriting or photography, which are their own separate skills that people study individually for years before mastering. Usually one suffers and there is a noticeable disparity in quality.

Regardless of popular opinion, multitasking can actually be damaging to both your productivity and your career success. If you’re too busy with your hands in too many pots on the stove, you’ll never have time to focus in on the one thing that can propel you ahead of your competition.

I’m not saying that you need to do one thing and one thing only (that would be hypocritical of me, being both a designer and a writer). But remember that potential clients often have more peace of mind – not less – when they see that you have years of experience focusing in on a single area. 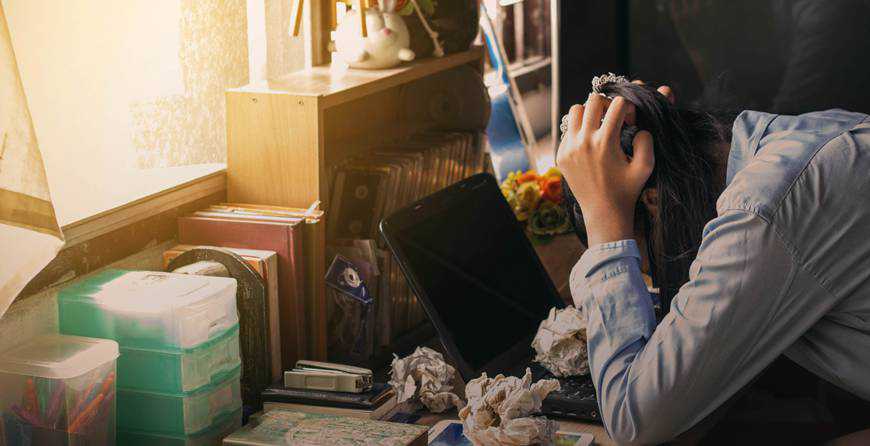 If You’re Good Enough, You Won’t Need To Fake It

Many people are afraid that their niche isn’t going to be big enough to sustain their business. But that’s complete bunk (usually – I’ll get to the exception in a minute). Even products and services you might think are completely ridiculous and no one would ever be looking for have gone on to become million dollar businesses.

A certain type of beanbag chair, an album of nothing but songs about sailing, even specialty olives for making dirty martinis – all of these ideas have made their owners a lot of money and earned them a die hard fanbase of people who were looking for just what they were selling.

People will come seek you out for that one, particular, special thing that you’re the absolute best at. For the movie Coraline, the producers hired a woman to make tiny knit sweaters for the stop motion dolls used in filming… and that was all. Seriously, that was all she was hired to do. That’s all she does, period.

If that lady can make a tidy living knitting little sweaters, you can rest assured that your niche, whatever it is, can allow you to soar within the design world.

Don’t Be Too Special

I’ll end with a caveat that may seem counter-intuitive to everything I’ve just said, even though it really isn’t. Be careful not to get “too” specialized – that is, catering to a niche that’s too specific and that will never yield you the kind of results you need to truly grow your freelancing business.

Specialists have a tendency to die off if their skills are no longer needed. Just like in the wild, if a sudden disease kills off the single food source of a specialist, well, those specialists won’t be around much longer.

So make sure you zero in on something universal and that will have evergreen appeal, rather than focusing on a particular technology or method of information exchange (e.g. copywriting for tech industry startups rather than copywriting for Facebook ads).