Part of my education as a graphic designer was learning about the field’s history. Before, I thought history classes were stuffy and dull. Not this class. I was floored by the bold approaches and radical experiments I saw in this “old” work. I wrote Graphic Icons: Visionaries Who Shaped Modern Graphic Design to highlight the pioneers, like Wim Crouwel, John Maeda, Cipe Pineles and Milton Glaser. Each one offers lessons for today’s creatives, and provides inspiration for new ways to innovate. As part of our series profiling some of these icons, here is the first one: Saul Bass.

Before Saul Bass, movie titles were considered so unimportant that theater curtains weren’t pulled aside until they were over. When Otto Preminger’s The Man with the Golden Arm was released in 1955, featuring Bass’s minimal, animated title sequence, projectionists were actually instructed to open the curtain before the credits began.

Bass studied art in his native New York, learning about Russian Constructivism and the Bauhaus from his teacher György Kepes, who had studied under László Moholy-Nagy. He opened his own office in Los Angeles in 1952, where he designed print ads for movies. Director Otto Preminger hired Bass to design the poster for his 1954 film Carmen Jones; he liked it so much, he asked Bass to design the titles as well. Bass focused on two elements that symbolized the film: a rose and a flame, superimposed over each other. 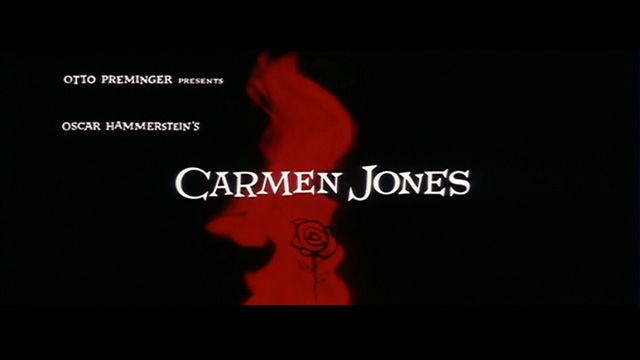 That was a key element of Bass’s work: Rather than spotlighting the movie’s star, he would develop symbolic images to represent the film’s meaning. For The Man with the Golden Arm, starring Frank Sinatra as a card dealer addicted to heroin, abstract paper cutouts enter the screen at different angles while the brassy score plays. At the end, the cutouts change into a distorted arm, the film’s main symbol.

The Man with the Golden Arm opening credits by Saul Bass.

For the first time, the title sequence set the mood and became part of the movie. Bass designed classic titles for Psycho; It’s a Mad, Mad, Mad, Mad World; Bonjour Tristesse; Vertigo; Grand Prix; and North by Northwest. He continued designing for films into the 1980s and 90s, with titles for Martin Scorsese’s Goodfellas and Casino, among others. 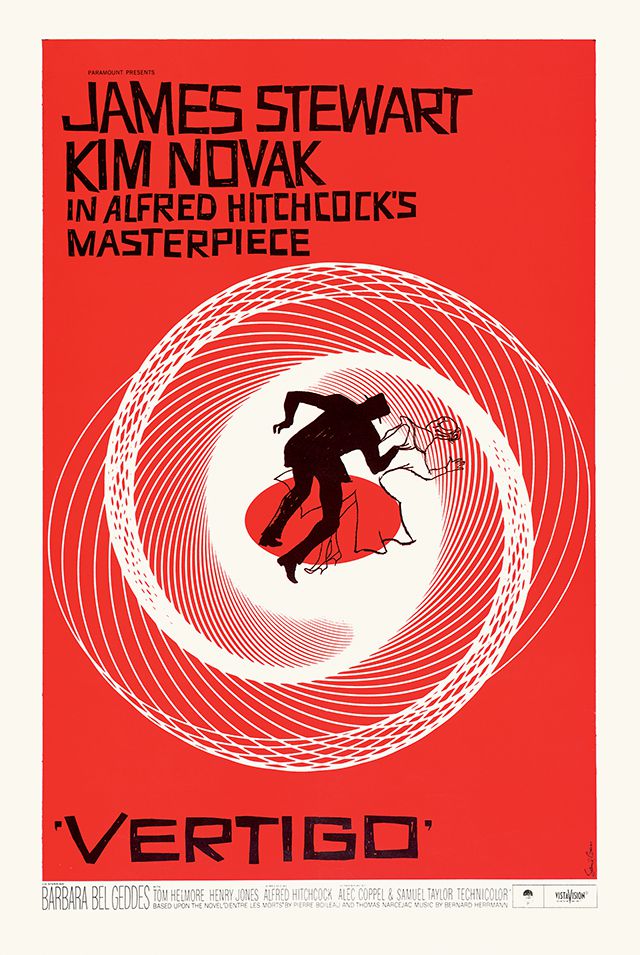 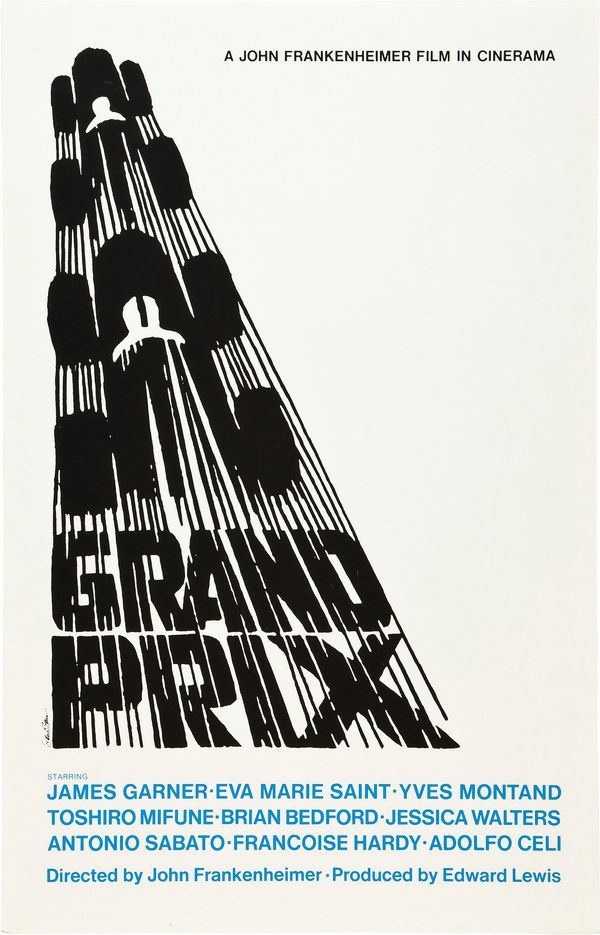 Bass also changed the way films were marketed. What other designers were doing for corporations, Bass was doing for movies, creating a comprehensive and consistent suite of materials, from on-screen titles, to posters, to advertising. Collaborating with his wife, Elaine, Bass also directed his own films, including the Academy Award-winning short Why Man Creates, and the feature-length Phase IV.

Bass brought that same iconic visual approach to his corporate identity work. He designed logos for Continental Airlines, Minolta, AT&T, Warner Communications, and others, some of which are still in use today: 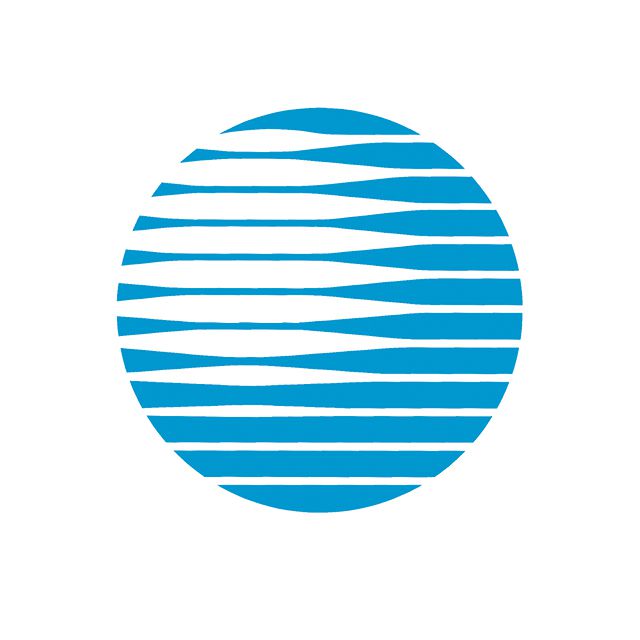 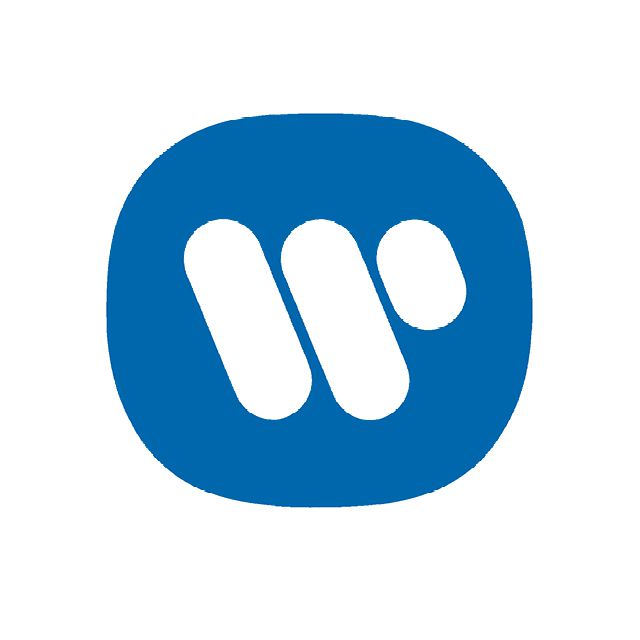 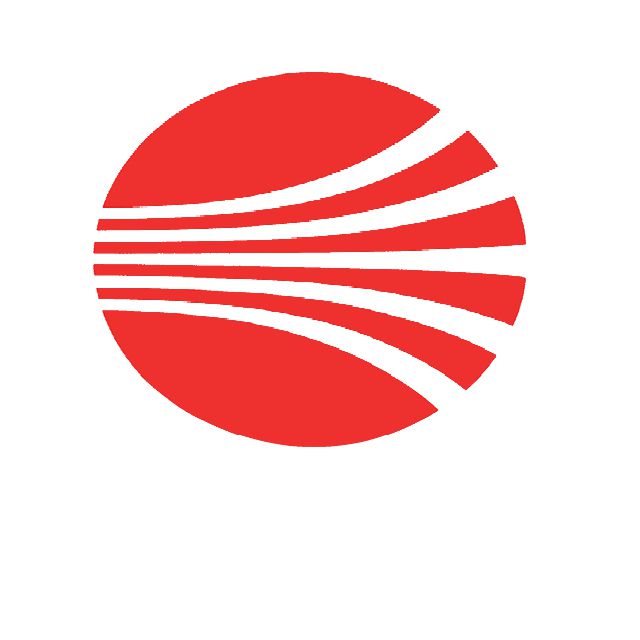 This article has been excerpted from Graphic Icons: Visionaries Who Shaped Modern Graphic Design by John Clifford. Copyright © 2014. Used with permission of Pearson Education, Inc. and Peachpit Press.