Part of my education as a graphic designer was learning about the field’s history. Before, I thought history classes were stuffy and dull. Not this class. I was floored by the bold approaches and radical experiments I saw in this “old” work. I wrote Graphic Icons: Visionaries Who Shaped Modern Graphic Design to highlight the pioneers, like Wim Crouwel, Saul Bass, Cipe Pineles and Milton Glaser. Each one offers lessons for today’s creatives, and provides inspiration for new ways to innovate. As part of our series profiling some of these icons, here is the fifth: John Maeda.

John Maeda was a computer science grad student at MIT on his way to becoming a user interface designer. Then he read Thoughts on Design, by Paul Rand — an experience that shifted the course of Maeda’s career. 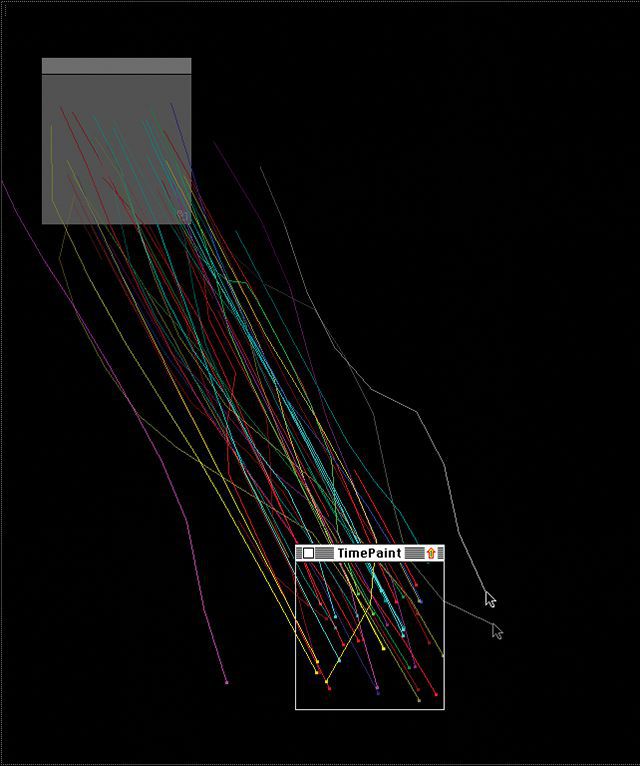 Maeda took a humbling message from Rand’s book: Understanding the computer did not necessarily make one a good designer. Encouraged by his professor Muriel Cooper, Maeda decided to study graphic design in Japan, where he added traditional design skills and concepts to his knowledge of computers. 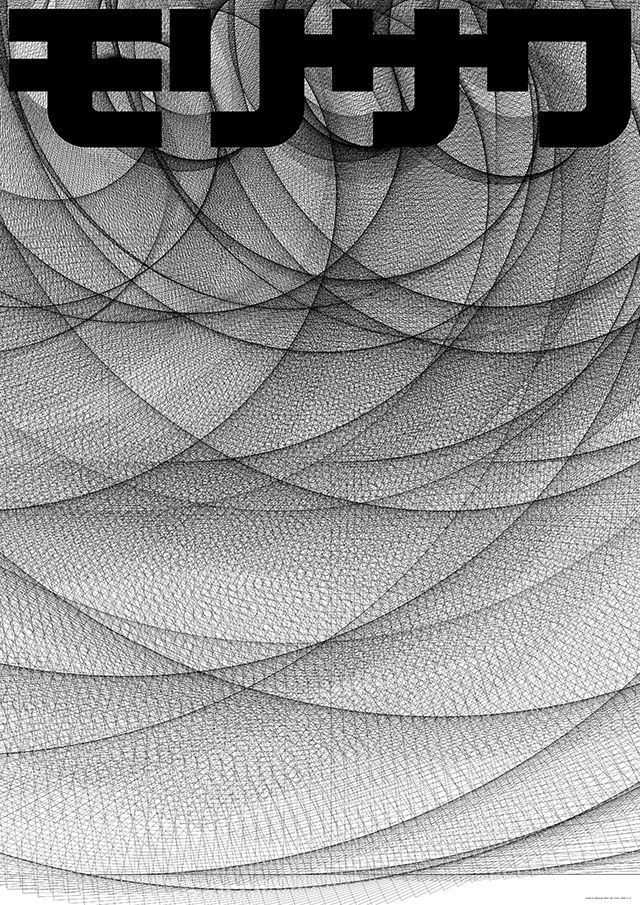 One of ten poster designs for Japanese type foundry Morisawa, 1996.

Maeda then returned to MIT to teach, and founded the Aesthetics and Computation Group at the Media Lab. It was there that Maeda, who as a child excelled at both math and art (though his father only bragged about the math part), explored the area where design and technology meet. For Maeda, the computer is a tool and a medium. Through the Media Lab, Maeda created digital experiences like The Reactive Square, in which shapes responded to sound, and Time Paint, a time-based program of flying colors. His Design by Numbers project (no longer active), encouraged designers and artists to learn computer programming. 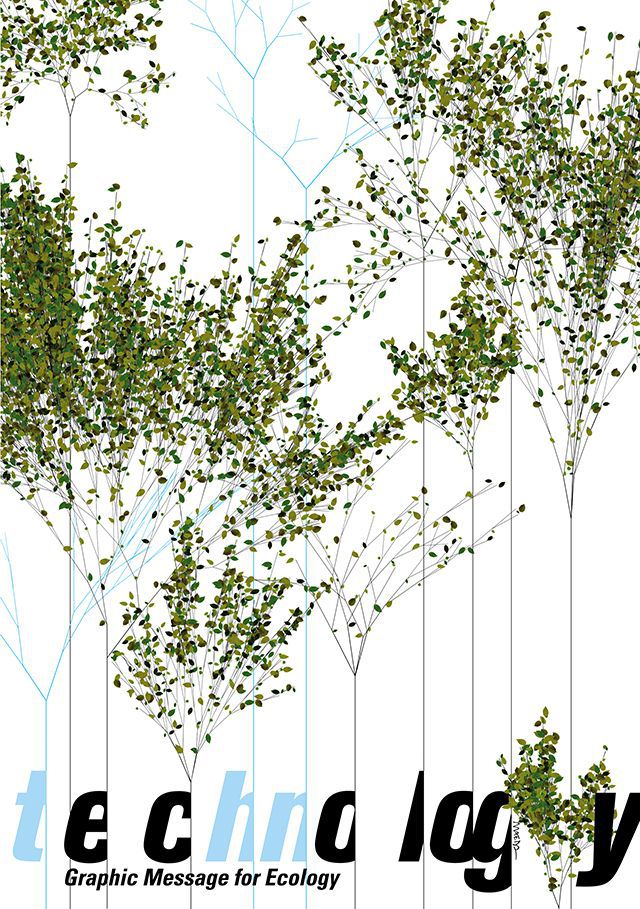 In his quest to educate, Maeda writes books, too: The Laws of Simplicity outlines his hopes that technology will simplify, rather than complicate, our lives. From 2008–2013, Maeda was president of Rhode Island School of Design. As an educator, he considers creative thinking equally important as technical capability in developing the leaders of tomorrow. To the emphasis on science, technology, engineering, and math (STEM) throughout the country’s educational system, Maeda proposes adding an A for Art, to create STEAM. His goal? Not to make the world more high-tech, but to make it more humane. 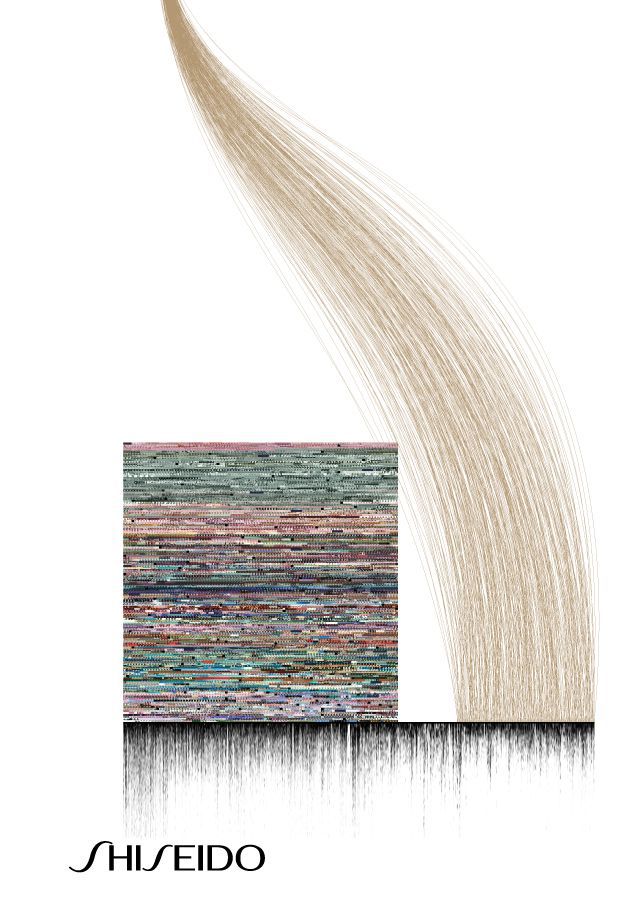