If you have’t already noticed, Flickr has recently underwent a major redesign. Among other things such as a terabyte of disk space and a new and inspired user interface, Flickr has also recreated one of those tiny details that are generally forgotten or dismissed by otherswe are of course talking about the often ignored avatar.

With the new design, Flickr ‘retired’ their old ‘Howdy’ avatar, and commissioned visual designer Charis Tsevis to create a series of vibrant avatars that would reflect the Flickr community and product.

The attention to detail from Charis is phenomenal, just have a look at these: 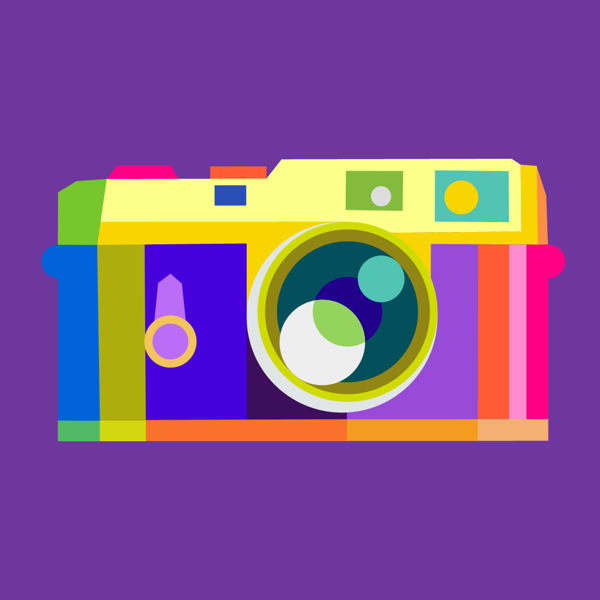 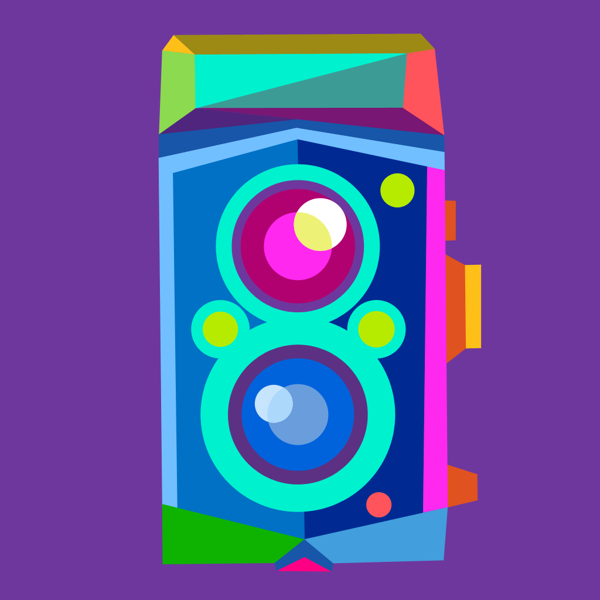 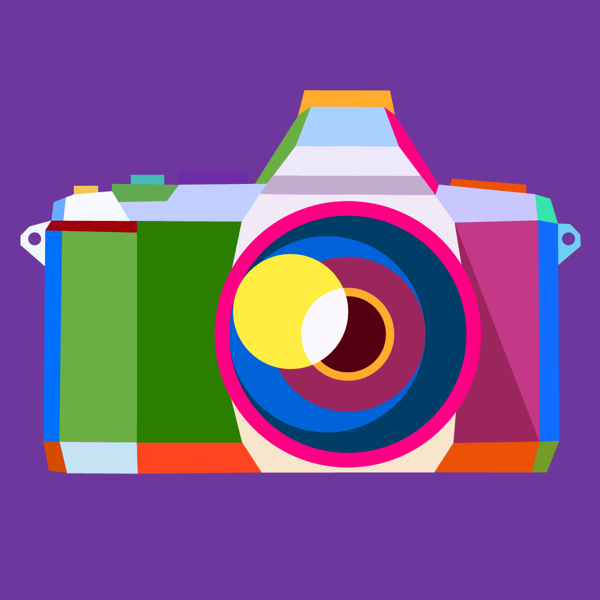 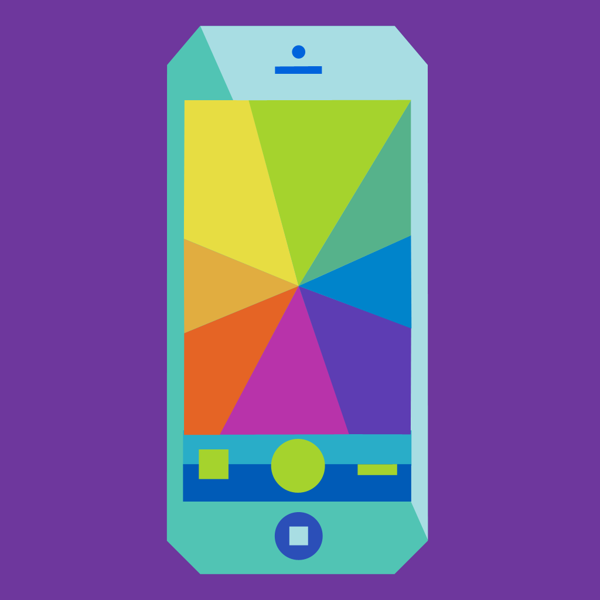 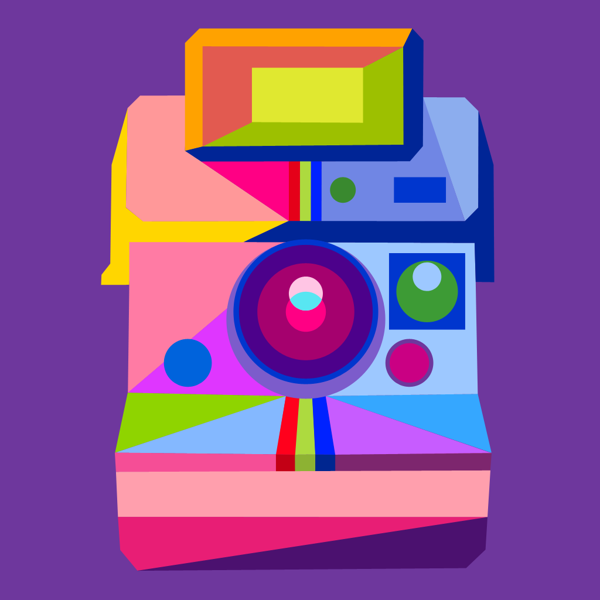 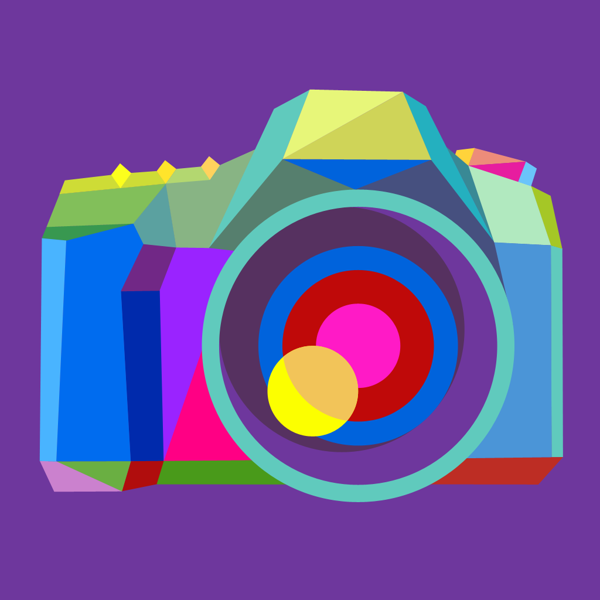 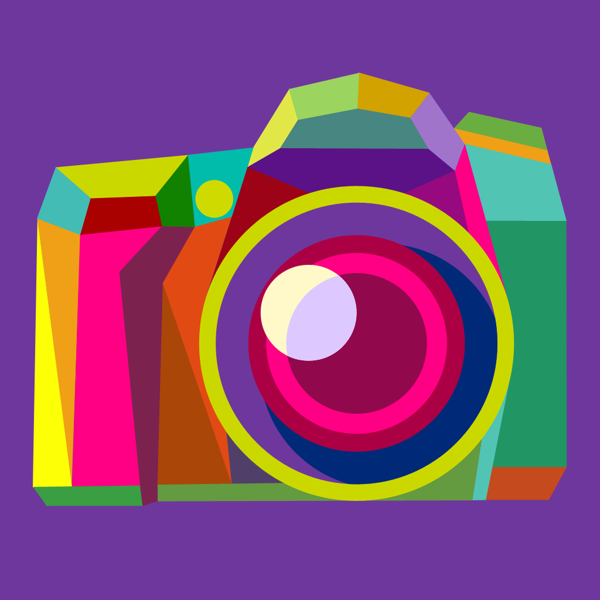 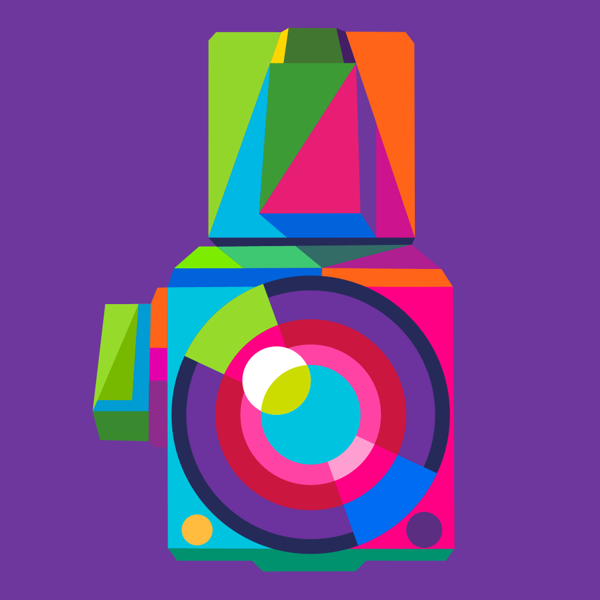 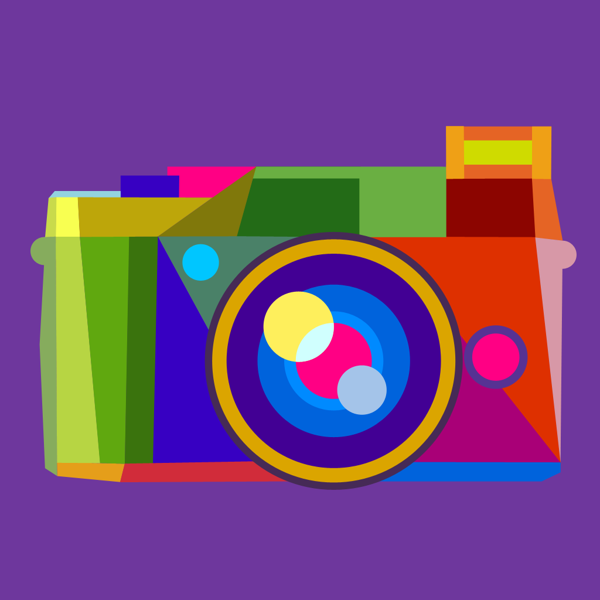 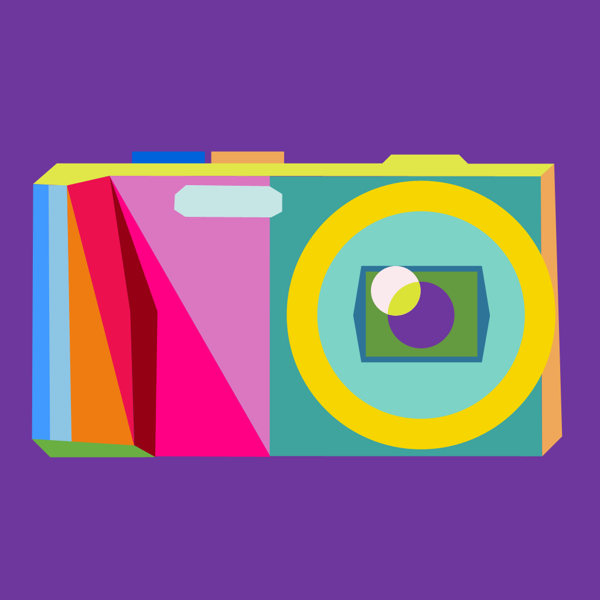 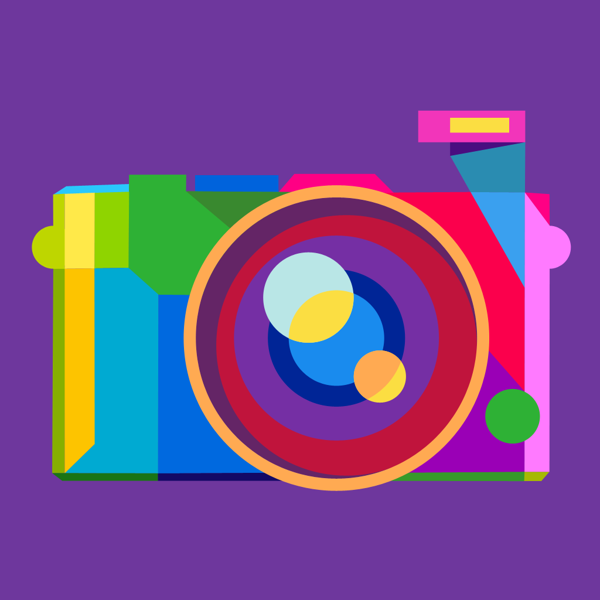 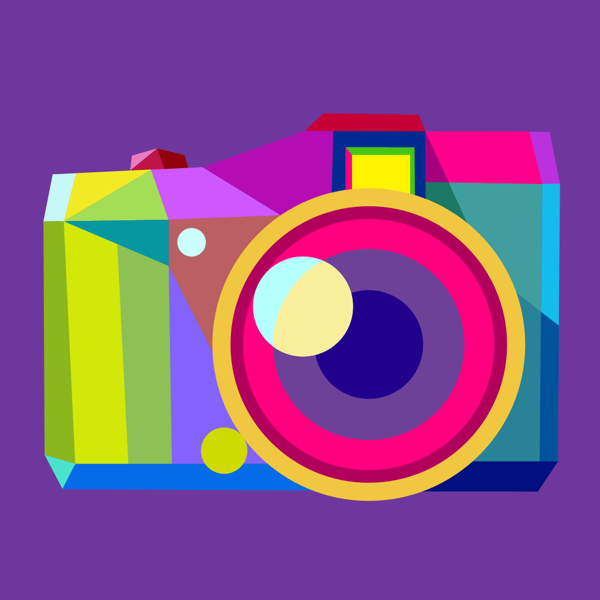 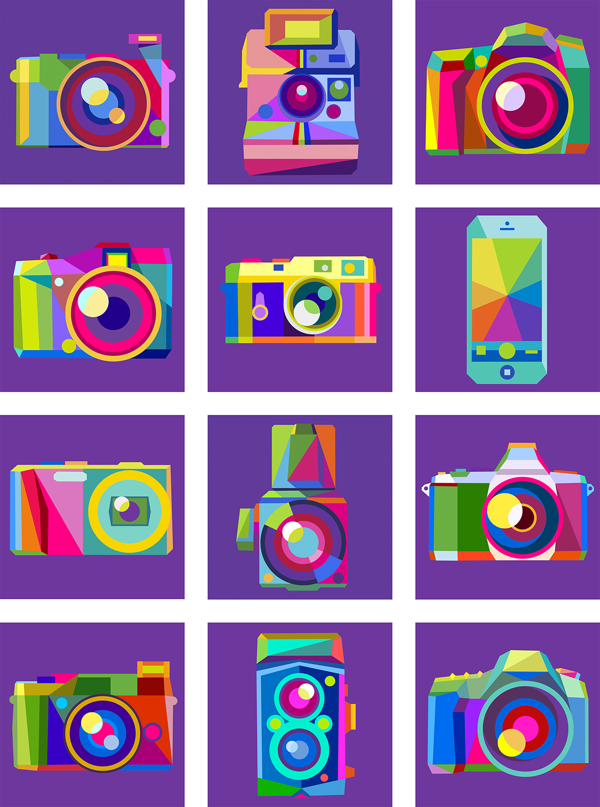