Are the doors closing on technological innovation and collaboration?

It seems like everyone has been watching the Samsung vs Apple lawsuit with bated breath and I’ve been no exception. It was interesting to see the case develop and also to see the various opinions of the verdict, including a stifling of innovation, whether juries should be giving verdicts on technological patents and whether such things can be patented in the first place.

Recently I was in a Microsoft 2010 training session and the Save As PDF version is now embedded into the software (and has been for a while), it started me thinking that some collaboration between Microsoft and Adobe must have taken place. Why was this innovation and collaboration a success whereas Samsung and Apple are at crossed purposes? 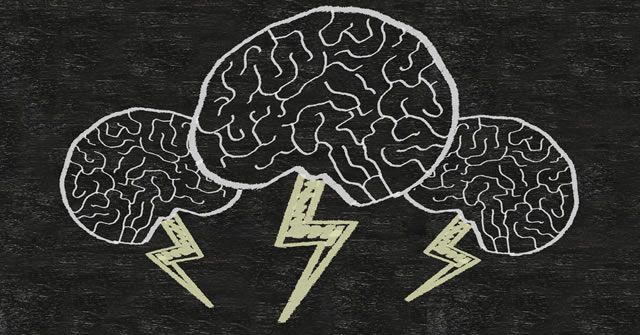 I realise I’m taking a rather simplistic view of that situation and when you delve into the situation with Microsoft and Adobe and the use of PDF software further you realise it wasn’t as straight-forward as hindsight might present. While the two heavyweights did finally reach an agreement in Microsoft using PDF technology with their release of Word 2007, it wasn’t without numerous discussions, questions on whether a royalty, or fee, should be paid to Adobe for this privilege and the threat of Microsoft starting to develop their own software

Even before this there were other technological battles, that have put software and hardware on the scrap heap. Does anyone remember what happened to Netscape? The first success story of the dotcom generation turned sour when Microsoft started shipping Internet Explorer with all its computers, again a rather simplified version but showing how dominance of one company in a marketplace can reduce consumer choice, it has taken several years for Firefox and later Chrome to significantly take a market share away from Explorer.

History is full of individuals that have innovated and created, Leonardo di Vinci for example, but it is also full of groups collaborating to work towards a common goal, the start of the Internet was a team of people working together towards a common goal. Relating it back to myself, while I find that I can work well and develop ideas as an individual, if I have someone to collaborate with and share ideas it becomes easier to develop my skills and, in turn, enhances my work. Many is the time when I’ve had a look at how to do something and there isn’t just one approach to get to the end solution. For me, this seems relatable to Samsung, did they use Apple’s idea or did they simple arrive to the same conclusion but by different means?

The Samsung and Apple wrangle feels somewhat more significant to me than the others I’ve mentioned. With the companies unable to reach a settlement and the verdict of the recent court case, to me feels like a precedent has been set. It seems there is a consensus out there that perhaps cases like this have no place in jury based courtroom, or that technology like this can’t be patented. The future cases brought in other countries and future battles against companies such as Google might lead to a loss of competition necessary to continue innovation and perhaps change the landscape of mobile devices, tablets and online design.

What exactly will it mean for the future? Will the same verdict happen in courtrooms across the World? Will it mean that designers and developers are forced to focus on producing retina ready sites and applications that work on iPads, iPhones and Macs and ignore other devices? Will it mean that Android disappears? Will it stifle future creativity and innovation with everyone taking out patents for every single bit of technological advancement and close the doors on collaboration?

I don’t know what the future will bring and I’d be really interested to know what other designers/developers think.  One thing I do know is that I’ll be keeping a hold of my Samsung Galaxy Ace, just in case it becomes a collector’s item…..