As you will probably know, Teehan+Lax have a history of providing highly detailed iOS GUI templates. And last week, not long after the release of the iPhone 5 and iOS 6, they released an updated version of their Photoshop GUI templates. 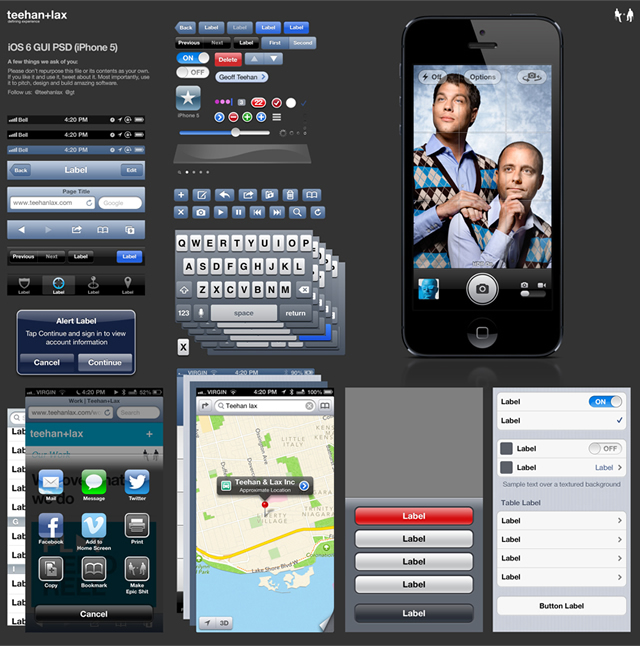 Most importantly, these templates are free to download from their site. If you’re working with iOS apps as a designer, this tool is a priceless guide as you build new software.

Secondly, these templates are smaller in size than previous versions, as the Canadian designers have made the template less “bloated” (by removing some of the lesser used elements) and more usable by reducing canvas making it more manageable. In fact, the template file is surprisingly under 14MB (given the needs for the resolution of retina screens). 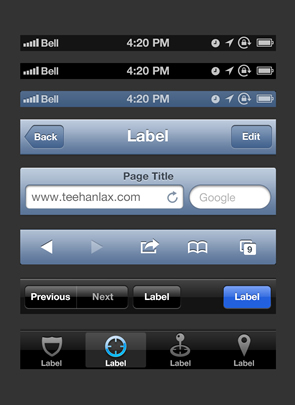 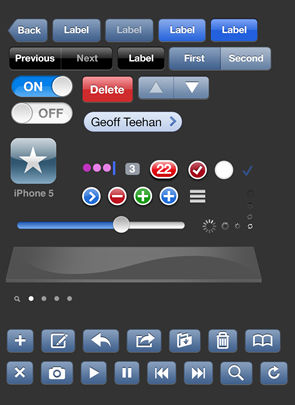 With the introduction of the new iPhone (and a bigger 1136 pixel screen), designers have new considerations that the iPhone 5 template has covered, including rounded app edges, color-changing status bars, and the new Maps interface.