At this moment, the iPhone and the HTC Hero are, quite possibly, the coolest, feature rich and the most advanced commercial mobile phones available. What is next, though? What is the next step in mobile evolution?
In todays post we have ten mobile phone concepts that are not only technologically advanced, but look damn good as well. Can you imagine yourself in the next five years having a mobile like the ones below?

The Kyocera EOS can be used in its folded-up shape for simple phone calls, unfolds to reveal a wide screen, and derives its energy from human interaction. The more you use the phone, the more kinetic energy is turned into an electric charge through an array of tiny piezoelectric generators. In other words, you’ll never have to worry about leaving the house with a semi-charged cell phone again.
Still in its early design stage, but Kyocera hope to integrate concepts from the device into cell phone lineups in the near future. Maybe future versions of the EOS will follow Samsung and LG’s lead and use solar power in addition to kinetic energy. 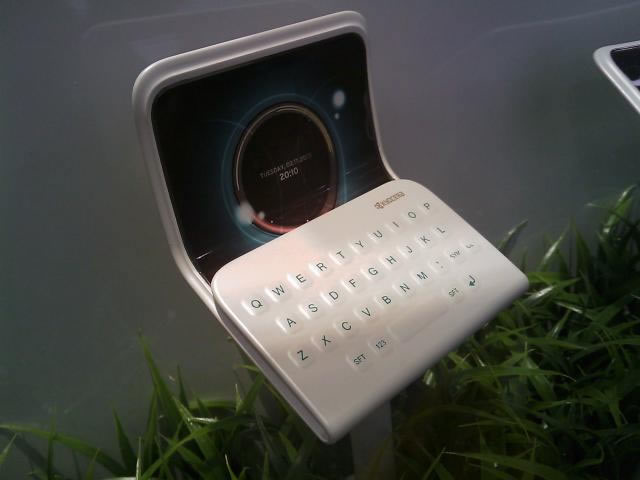 The iida Polaris – Robot and Phone

Mixing robots and cell phones? That’s what Japans second biggest mobile phone provider KDDI au thought and presented the iida Polaris, a robotic cell phone. The idea is to offer some kind of life recorder that monitors your health, by processing diet data, keeping a record of your physical activity, giving tips on when and what to eat etc.
And it does that in a supposedly “intelligent” way, meaning the Polaris “learns” over time and is able to adjust to your personal lifestyle. 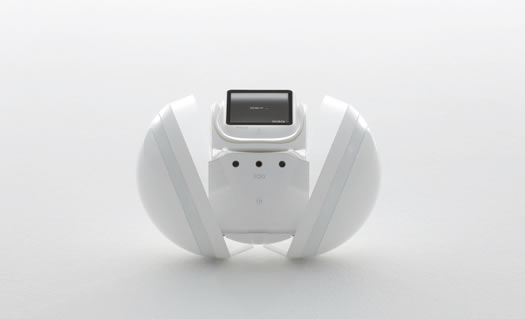 The Conduit is a concept phone from Korean cell phone company SKY/Pantech that has been designed to work both as a mobile workstation and as an elegant fashion accessory.
The unit has a 2×3 inch display is customizable in three forms: compact, slim (a third of the phone can be detached) and as a PDA with stylus. 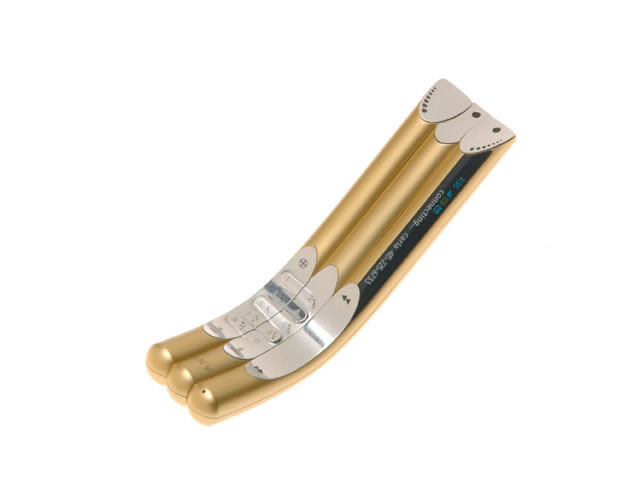 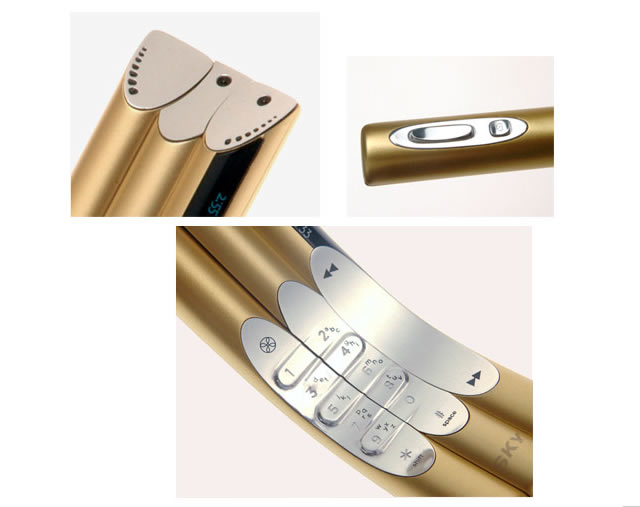 The Mobile Script has been designed to act both as a mobile device and as a laptop in your pocket. All of the laptop functions are located on the large screen (9.5 inches), which is located inside the phone in a minimized state. To access these functions all you have to do is pull the flexible screen from the main phone and you have your laptop. 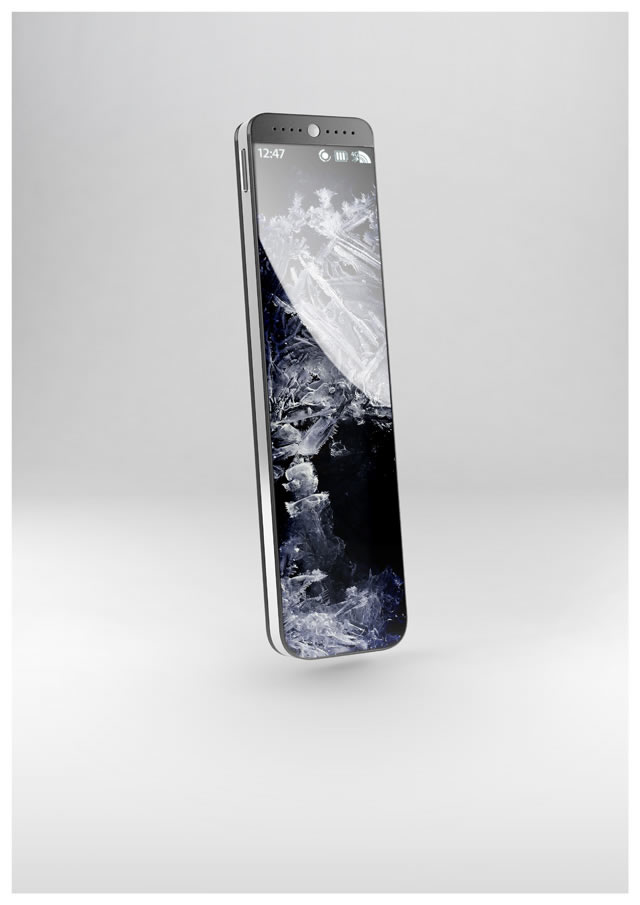 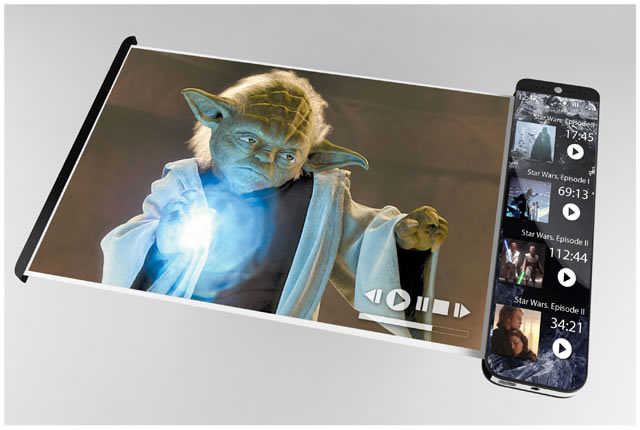 The solar powered Magic Stone, with its classical minimal looks, and its holographic features is perhaps the most advanced mobile concept in this post. 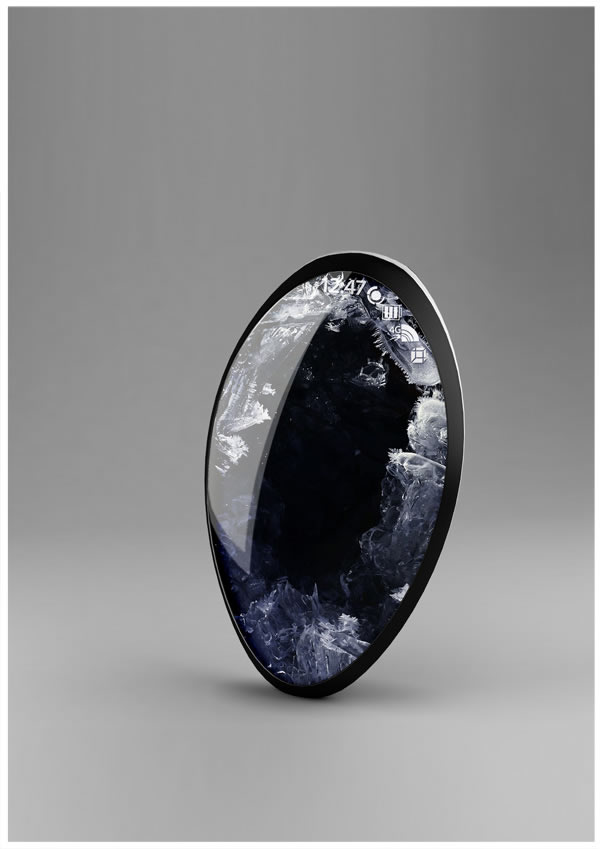 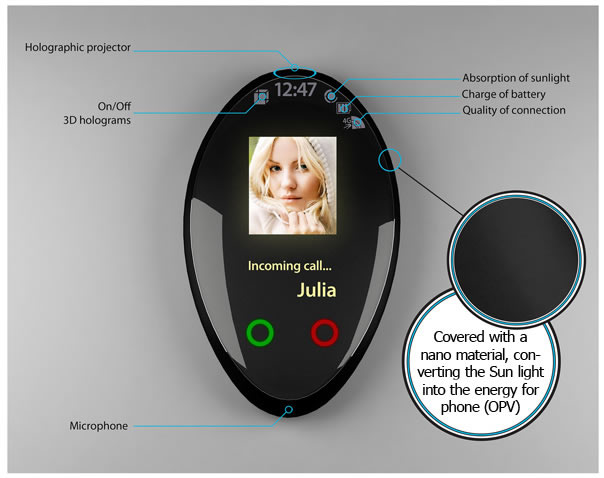 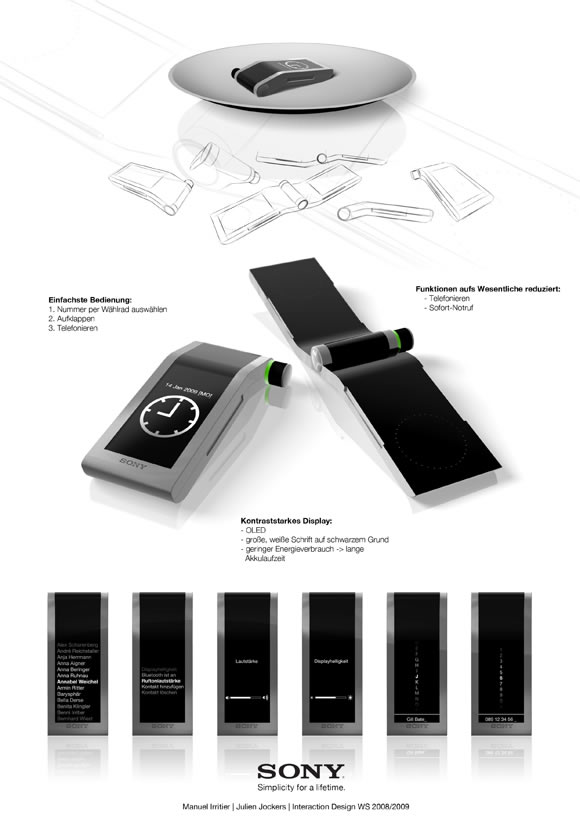 The design of the Cobalto has been inspired by Sci-Fi movies like Minority Report. Its flexibility comes from its deformable metal, were you can have either the usual number buttons or an iPod styled dial. 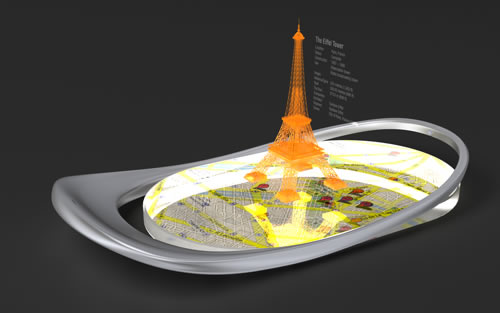 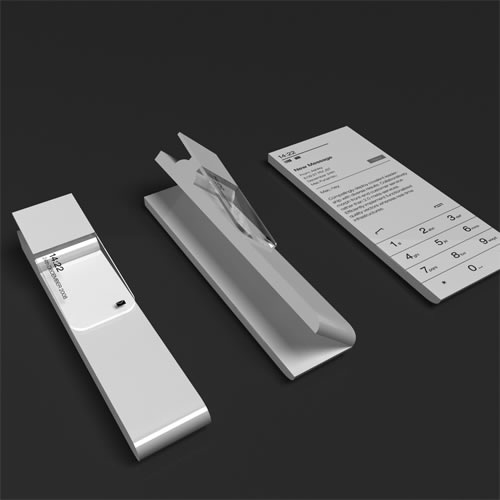 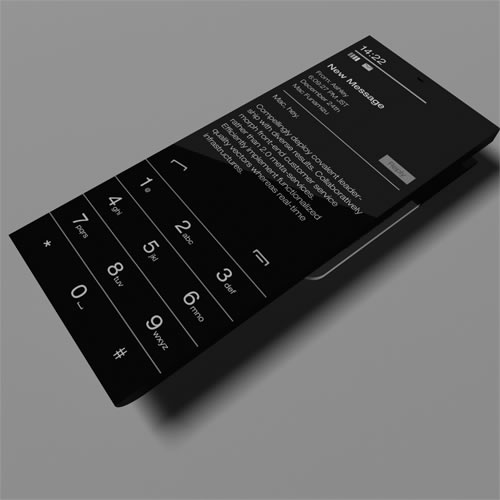 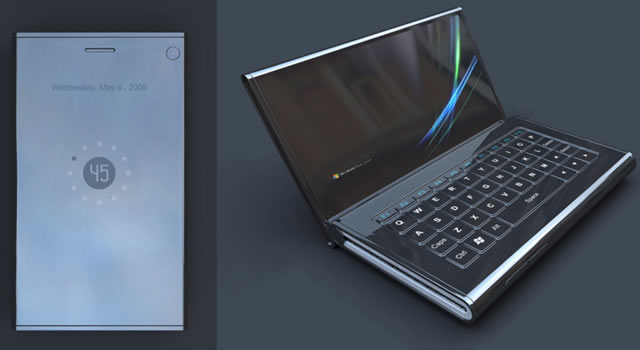 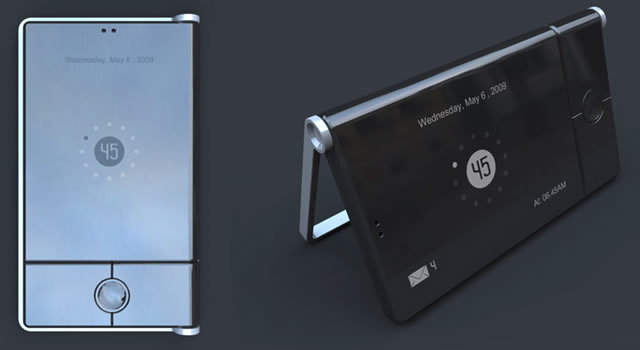 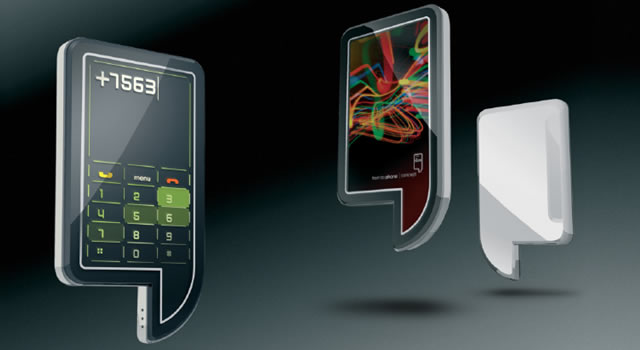