The initial idea for this article was to highlight all web design related events and conferences up until the end of 2010. As the article evolved, the primary focus and direction changed – no longer were we only highlighting some important and essential conferences, we soon realized we were privy to some truly inspirational and highly original examples of beautiful web design. And that is exactly what you will find: 20 Web Dev Events, 20 Beautifully Crafted Web Designs.

At the bottom of the post we have also highlighted some events that have now passed, but purely based on their web design they have also been included. 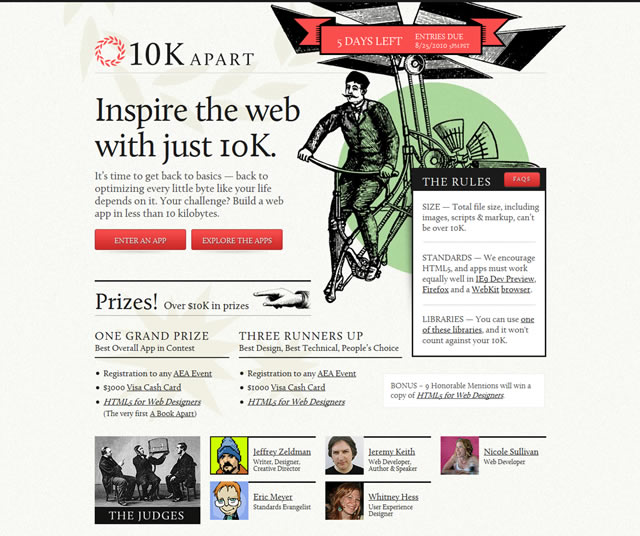 10K Apart is a challenge to show the web (and the world) what you’re made of by packing the best, coolest thing you can imagine into a mere 10,240 bytes of HTML5, CSS, JavaScript, plus any required images and ensuring it runs in multiple browsers. 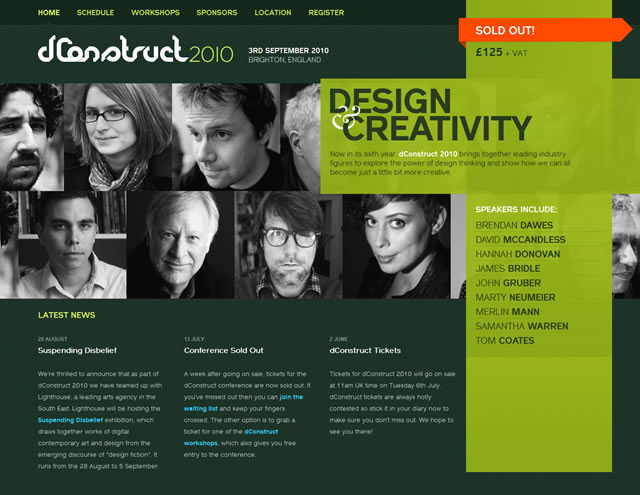 Now in its sixth year, the sold out Construct 2010 brings together leading industry figures to explore the power of design thinking and show how we can all become just a little bit more creative. 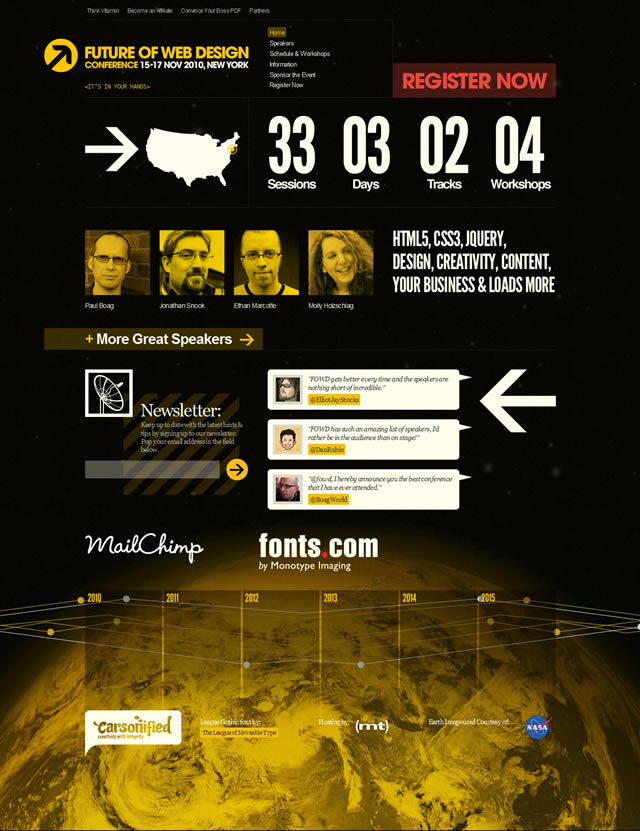 The Future of Web Design has evolved into an three full days of essential web learning (HTML5, CSS3, jQuery…), split into a full day conference followed by 2 solid days of in depth workshops, all taught by the best in the industry. 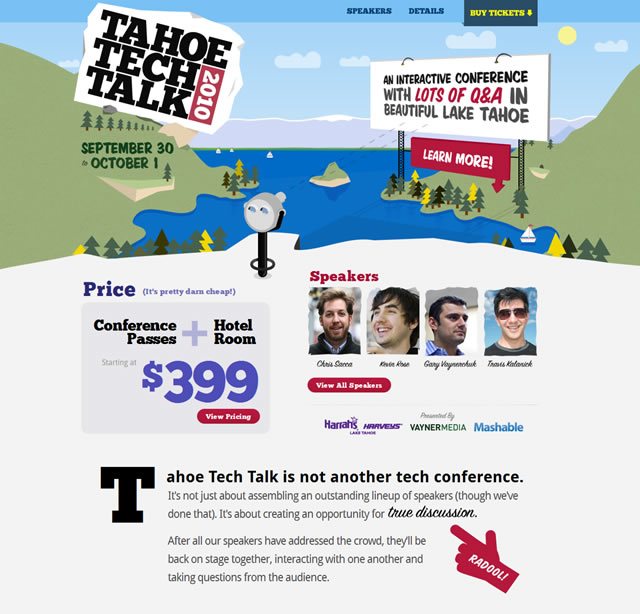 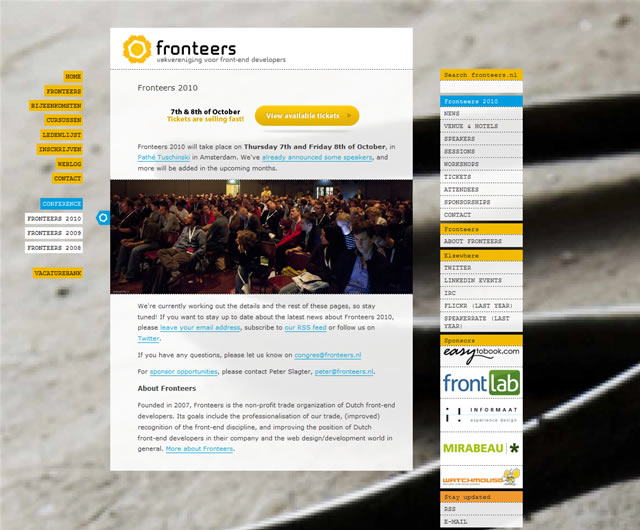 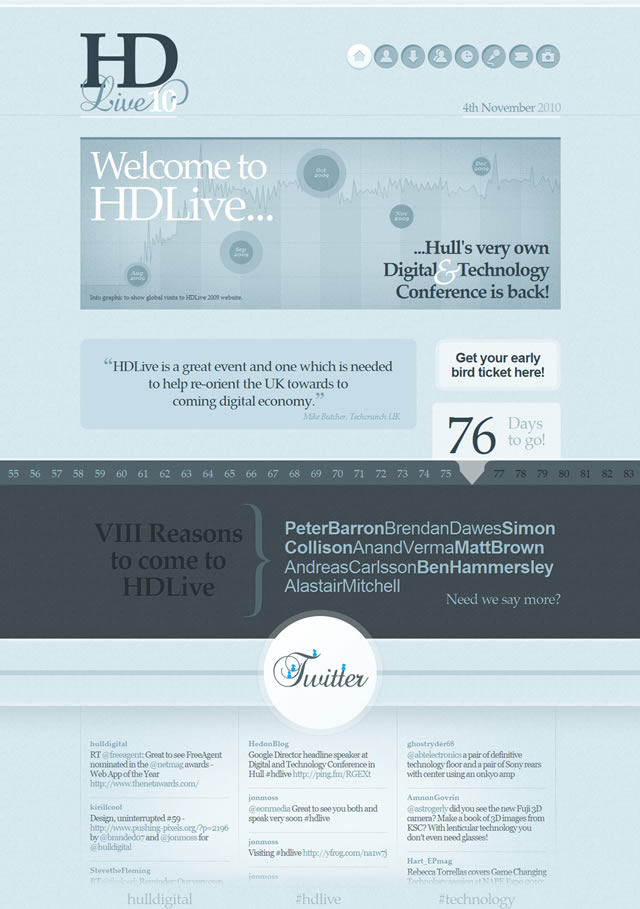 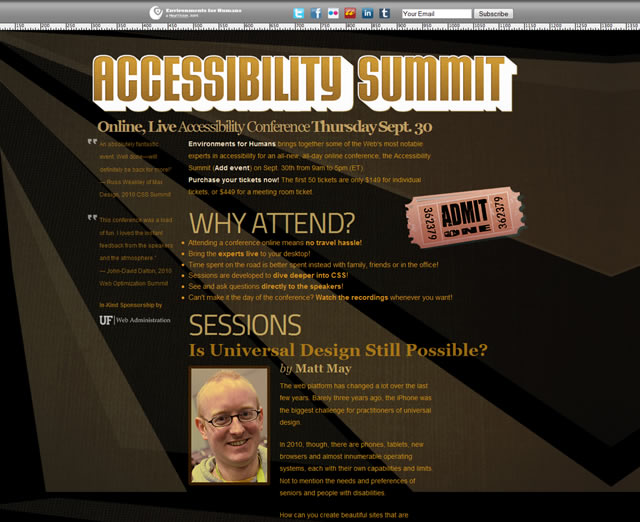 Environments for Humans brings together some of the Web's most notable experts in accessibility for an all-new, all-day online conference, the Accessibility Summit. 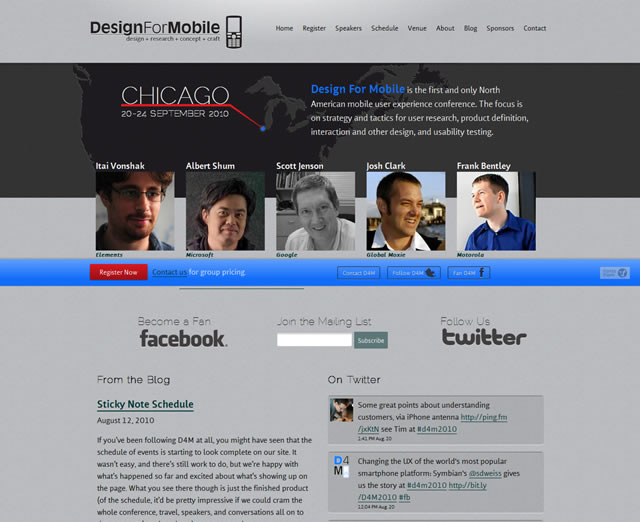 Design For Mobile is the first and only North American mobile user experience conference. The focus is on strategy and tactics for user research, product definition, interaction and other design, and usability testing. 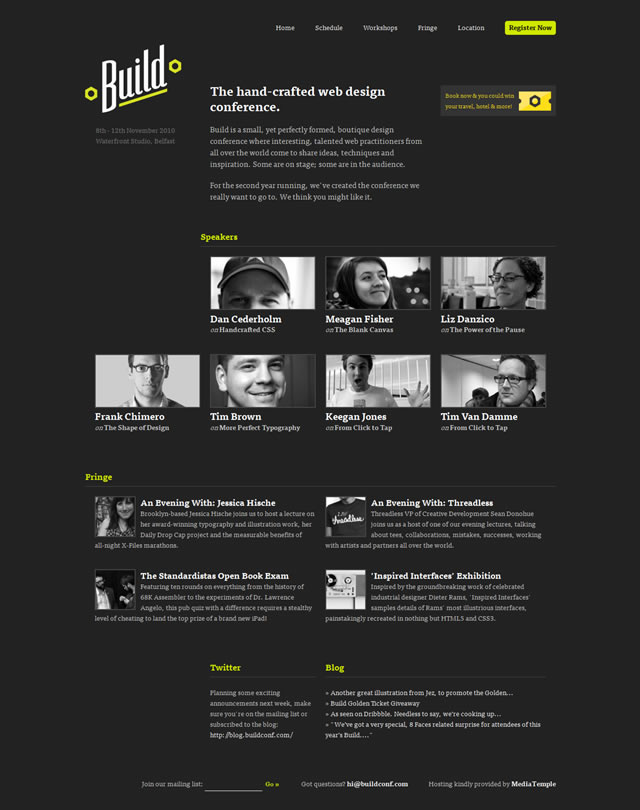 Build is a small, yet perfectly formed, boutique design conference where interesting, talented web practitioners from all over the world come to share ideas, techniques and inspiration. Some are on stage; some are in the audience. 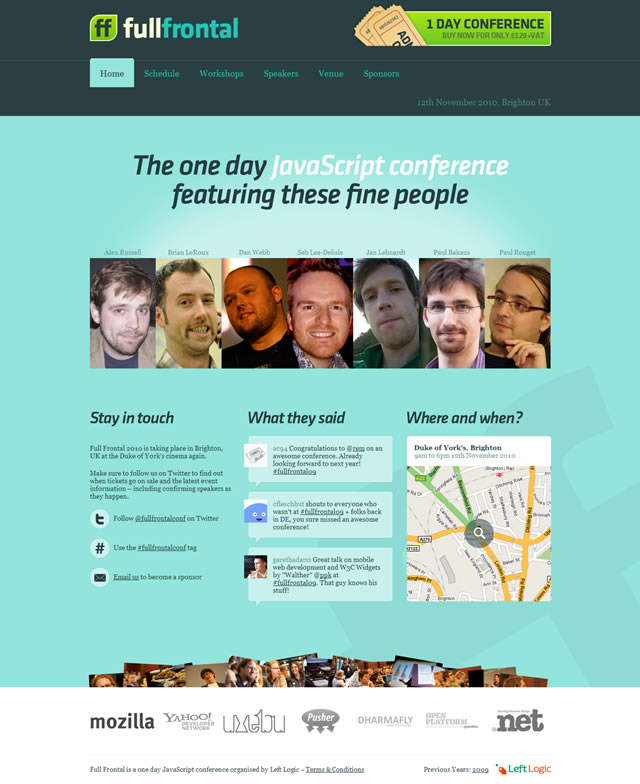 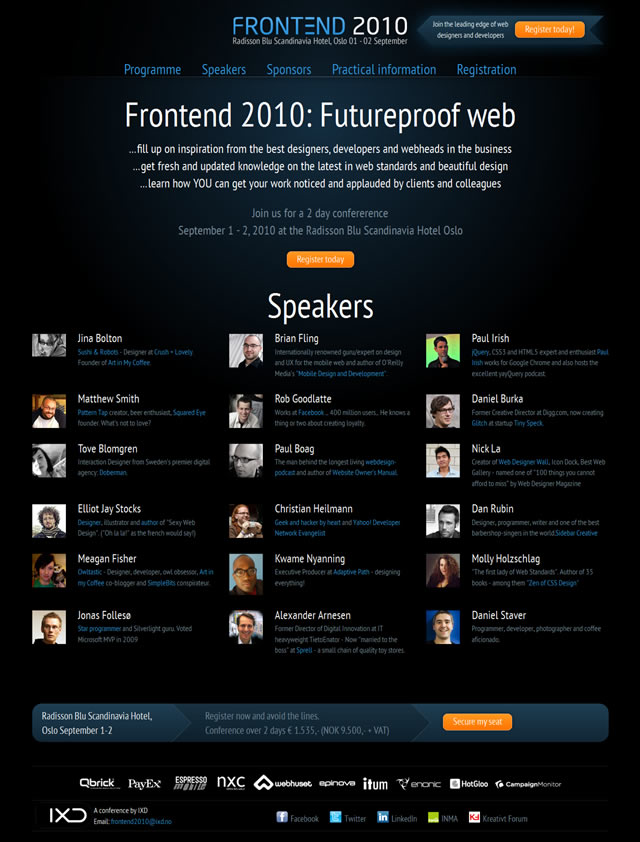 Frontend 2010 aims to fill you up on inspiration from the best designers, developers and webheads in the business, get fresh and updated knowledge on the latest in web standards and beautiful design, and learn how YOU can get your work noticed and applauded by clients and colleagues. 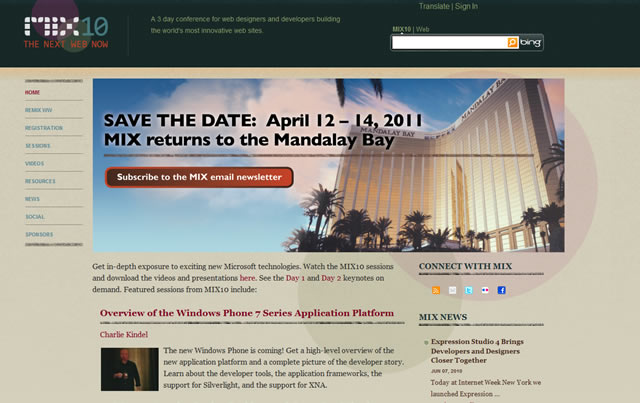 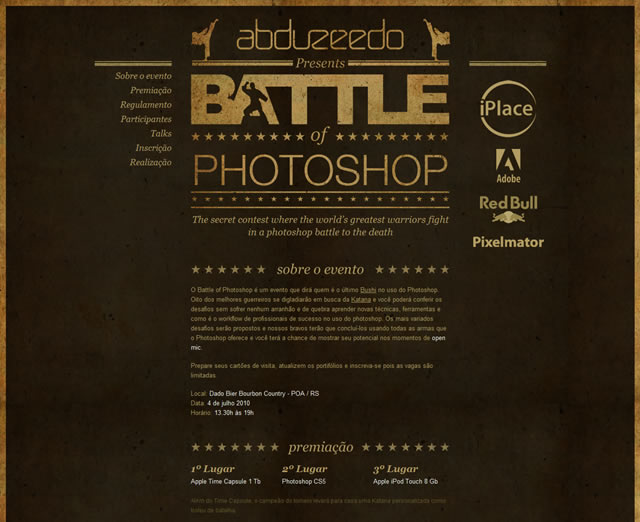 The Photoshop Battle consisted of eight designers battling it out to take home the title of Abduzeedo Photoshop Battle World Champion. We'd draw a subject in which the contestants would have to design a wallpaper in 30 minutes. Even though that's a pretty short time to create something cool, the final results were stunning.
Battle of Photoshop”> 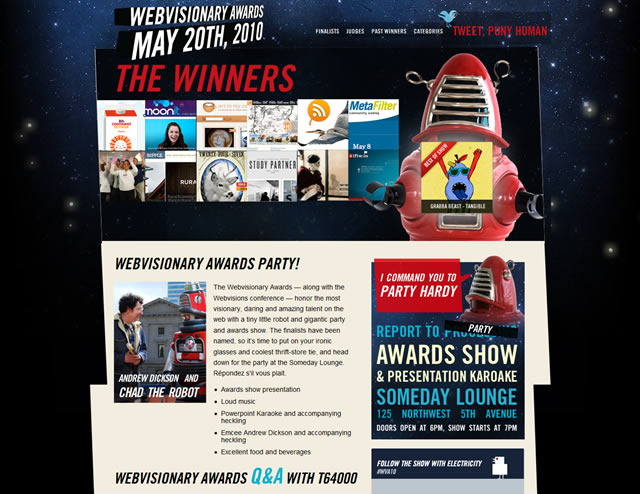 The Webvisionary Awards — along with the Webvisions conference — honor the most visionary, daring and amazing talent on the web with a tiny little robot and gigantic party and awards show. 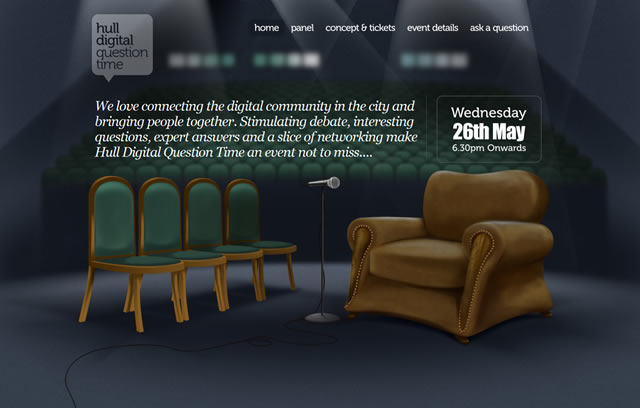 Hull Digital Question Time was a chance for you to join the conversation and hear about the topics that matter in digital / technology and the web in 2010. 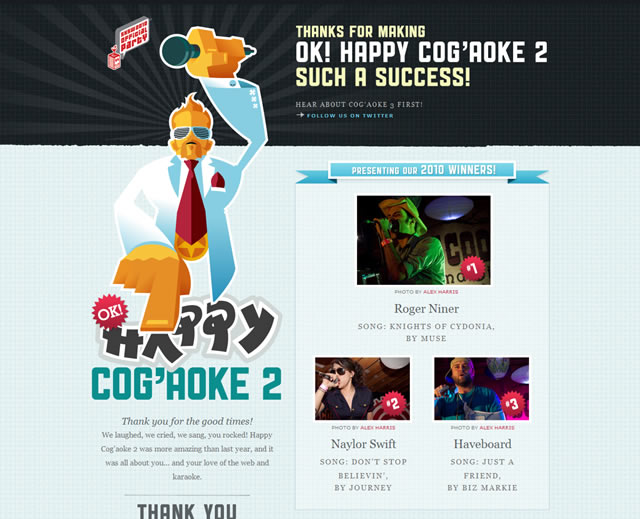 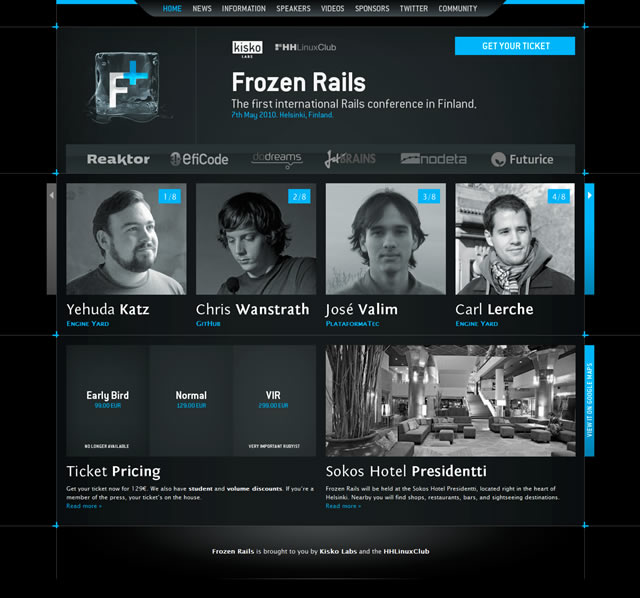 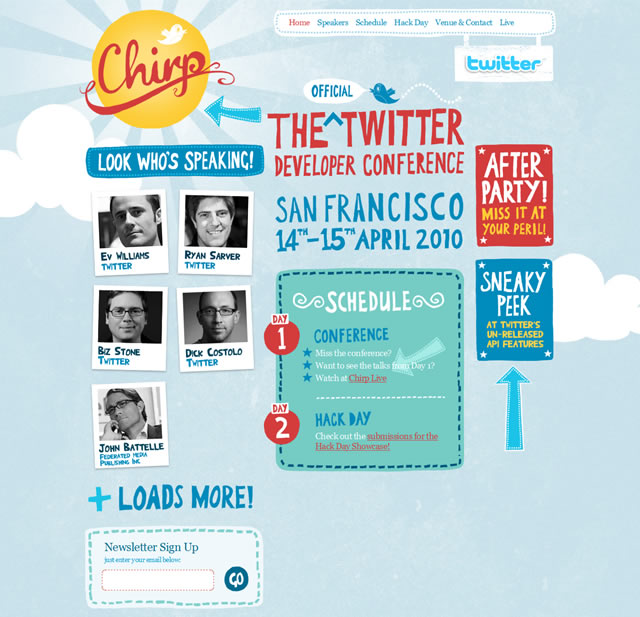 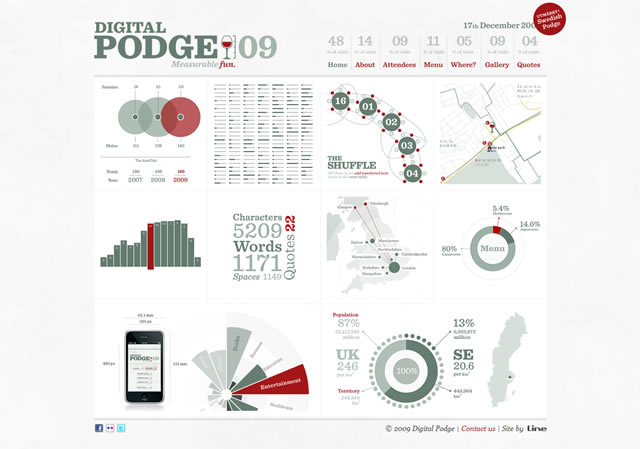 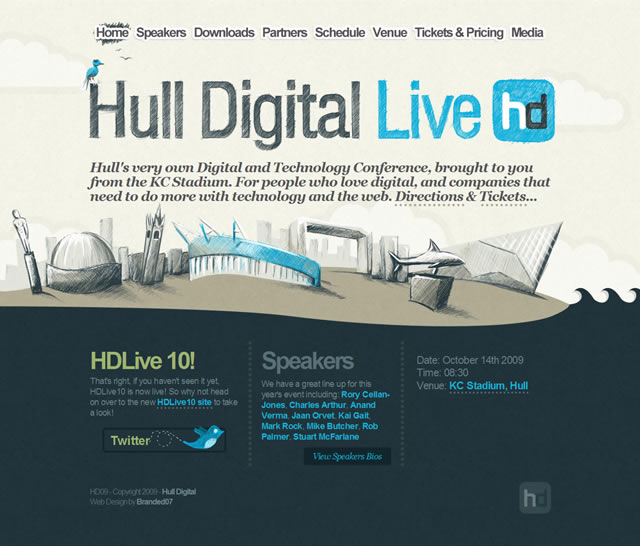 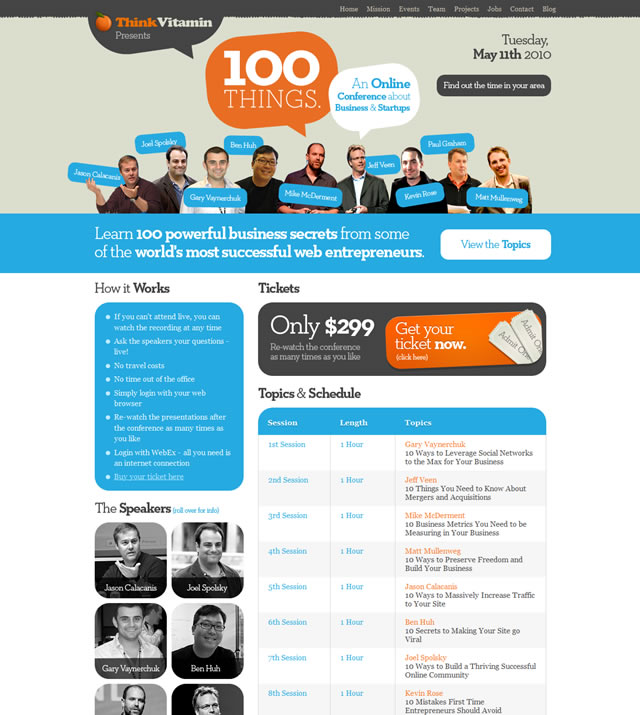