Fantastic Series of Posters Based on Every Episode of Breaking Bad

Hungarian designer Zsolt Molnar spent over 5 months illustrating each and every episode of the AMC’s hit TV Show ‘Breaking Bad’. Zsolt admits that he was mesmerized with the depth of the show and spent almost 400 hours creating the posters, with each episode taking up to 6.5 hours per poster.

Zsolt’s designs were based on specific markers that surrounded the whole theme of each episode. Because of this you’ll feel like going through the whole show again once you go through these poster designs.

In one of his interviews he said that he was so blown away with the concept of the show that he created these illustrations just to create a ‘memento’ to honor the show and its writers. He initially made sketches and line drawings and then used Photoshop and Illustrator to finish and polish each design.

Zsolt’s work went viral soon after its completion and now it’s all over the web. You can visit his blog to take a look at his other work as well. 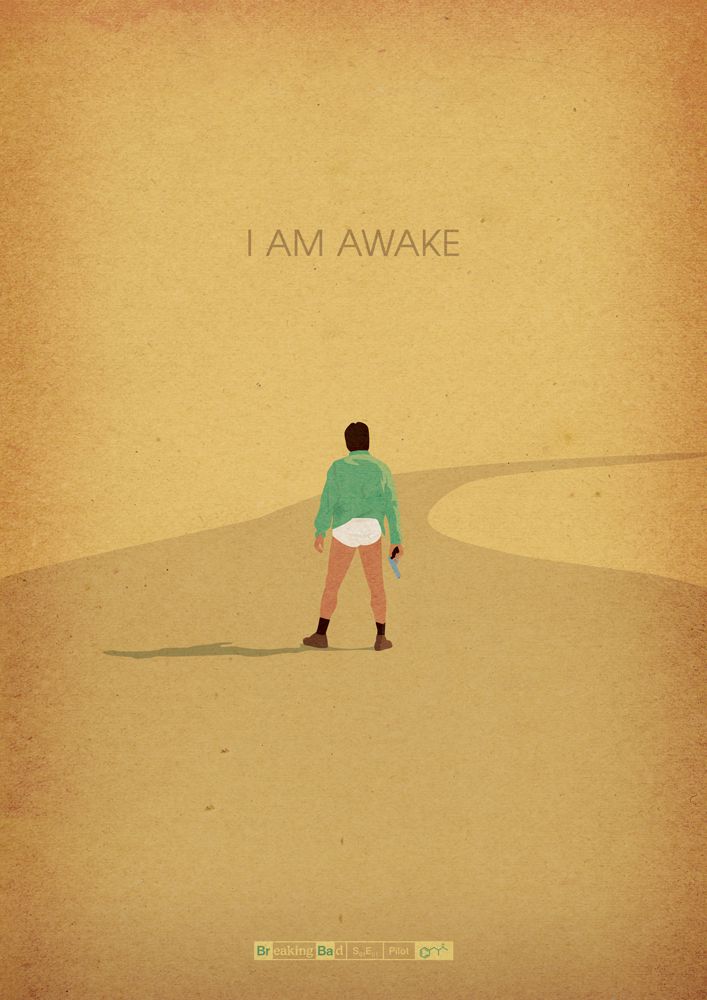 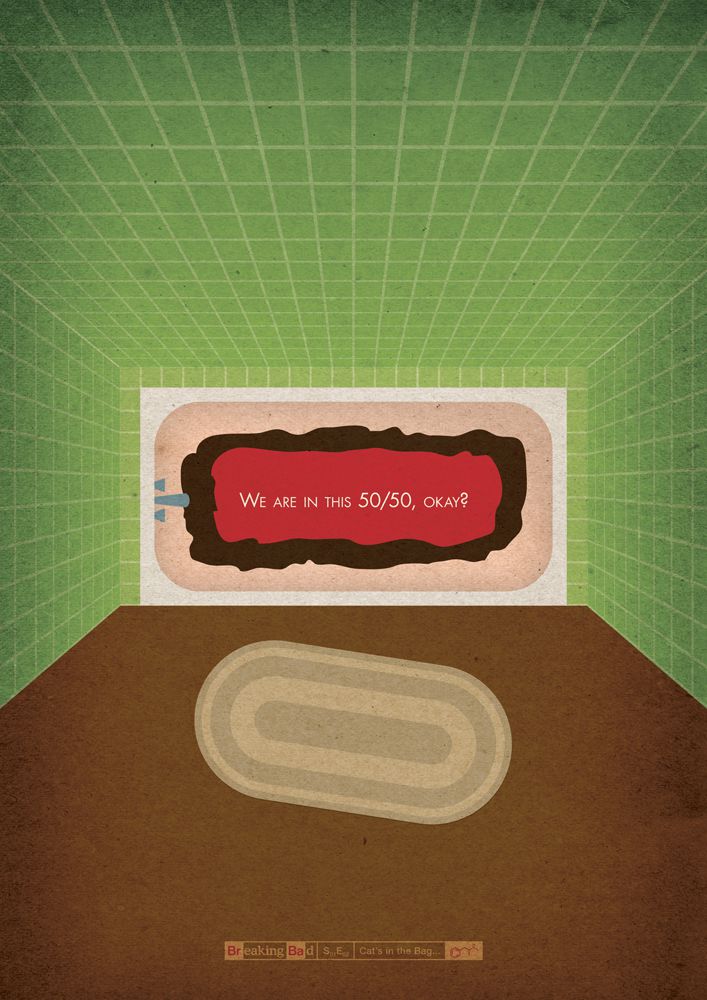 Breaking Bad – Cat’s in the Bag… 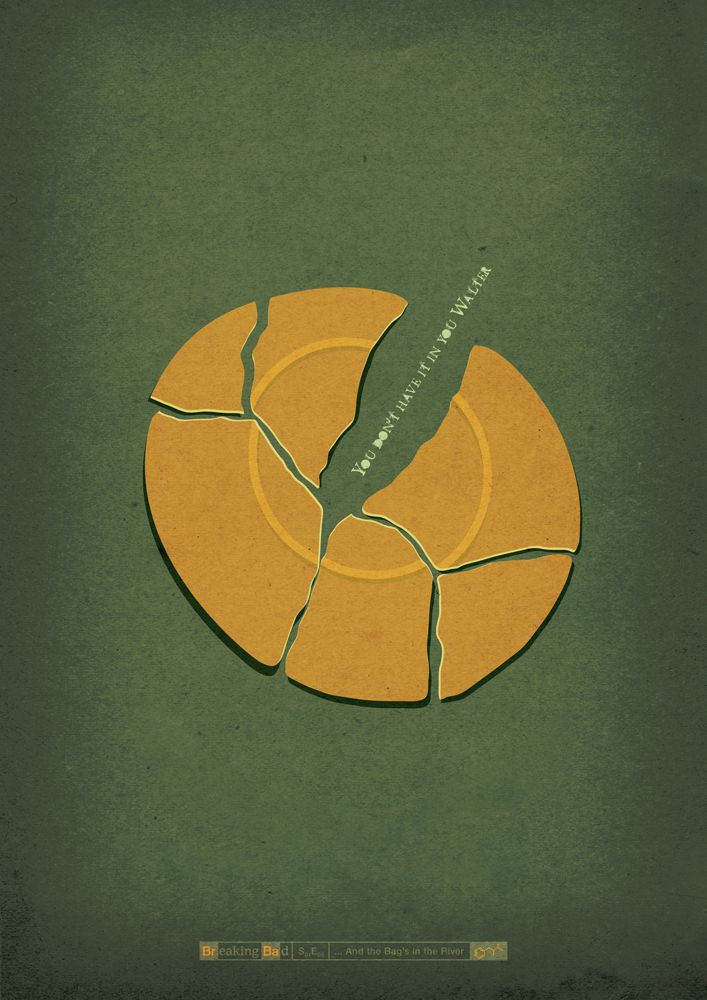 Breaking Bad – …And the Cat’s in the Bag 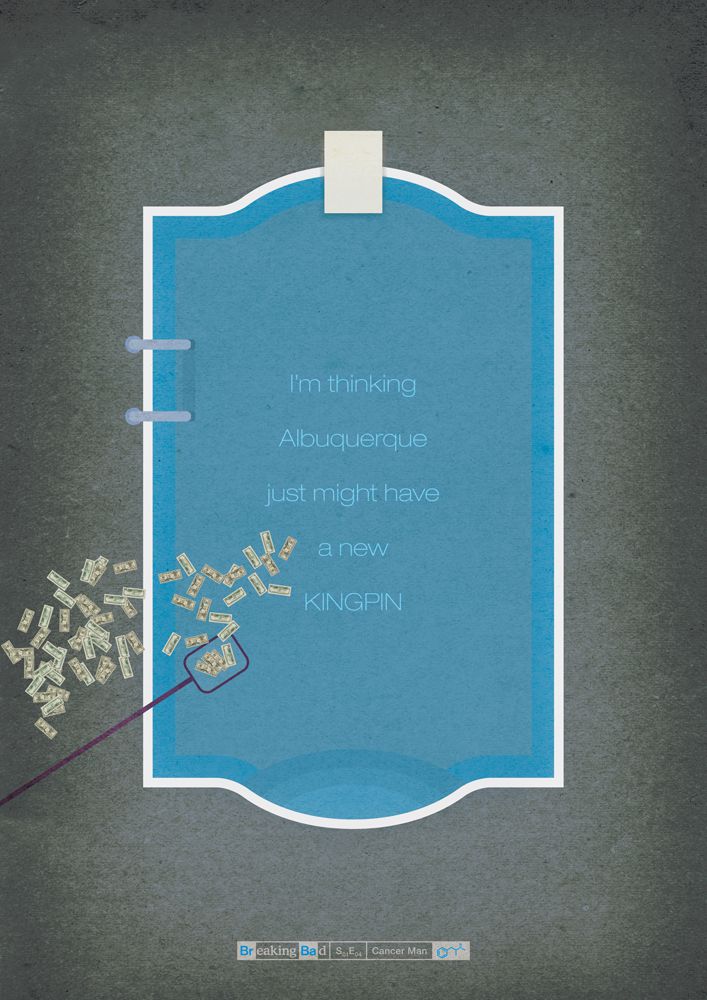 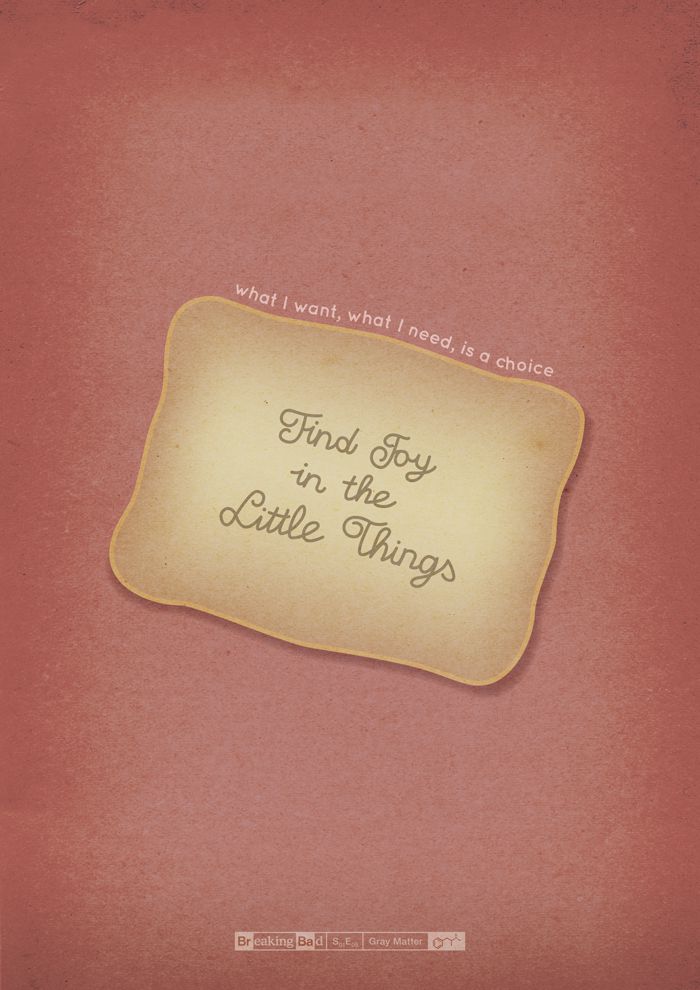 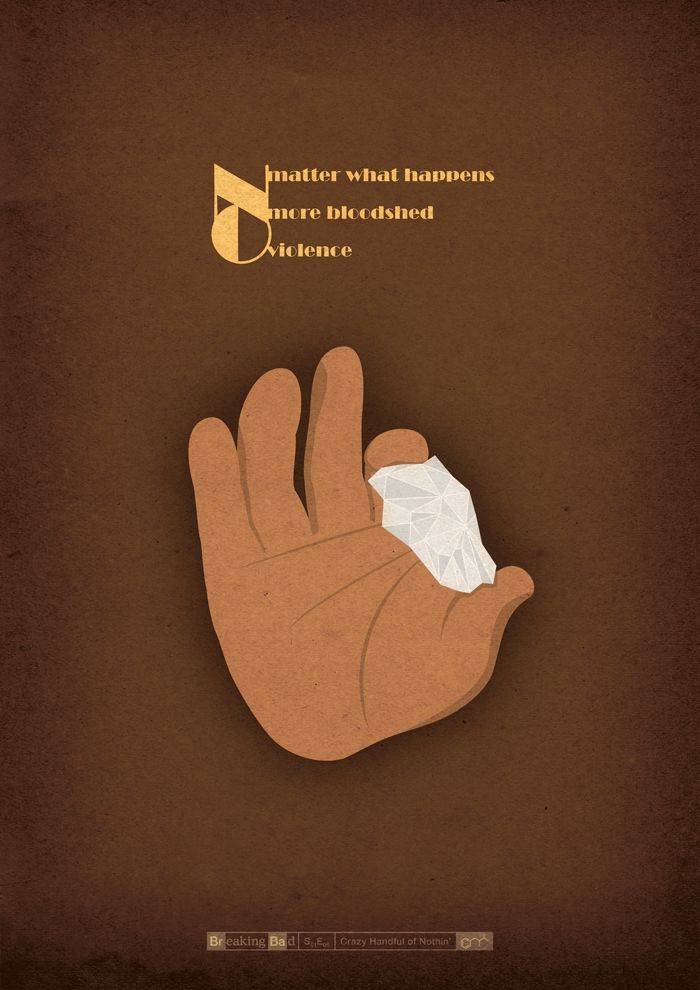 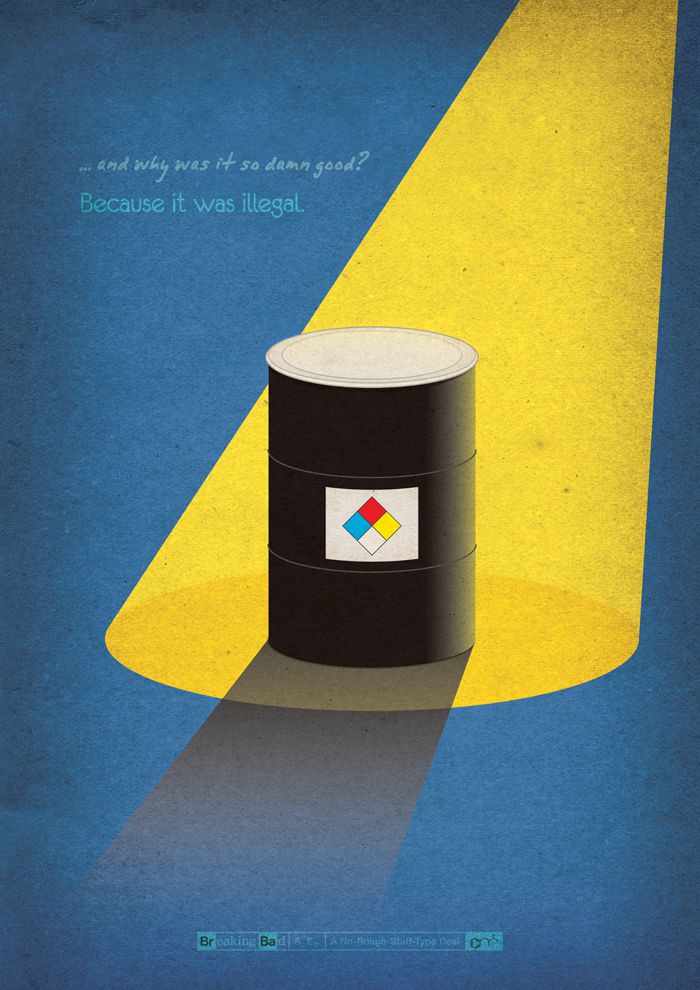 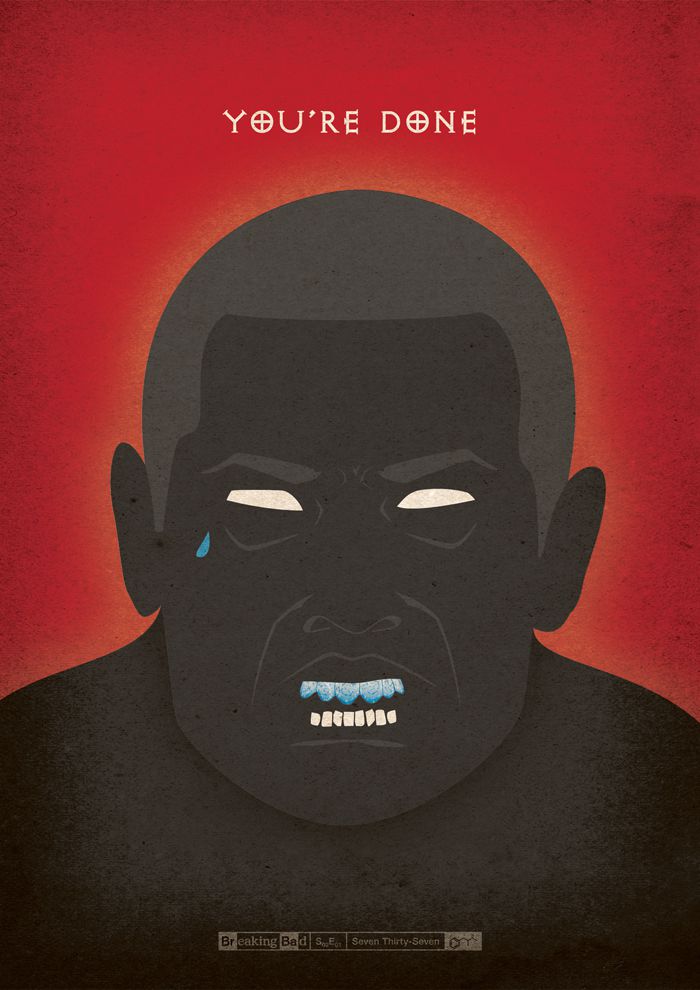 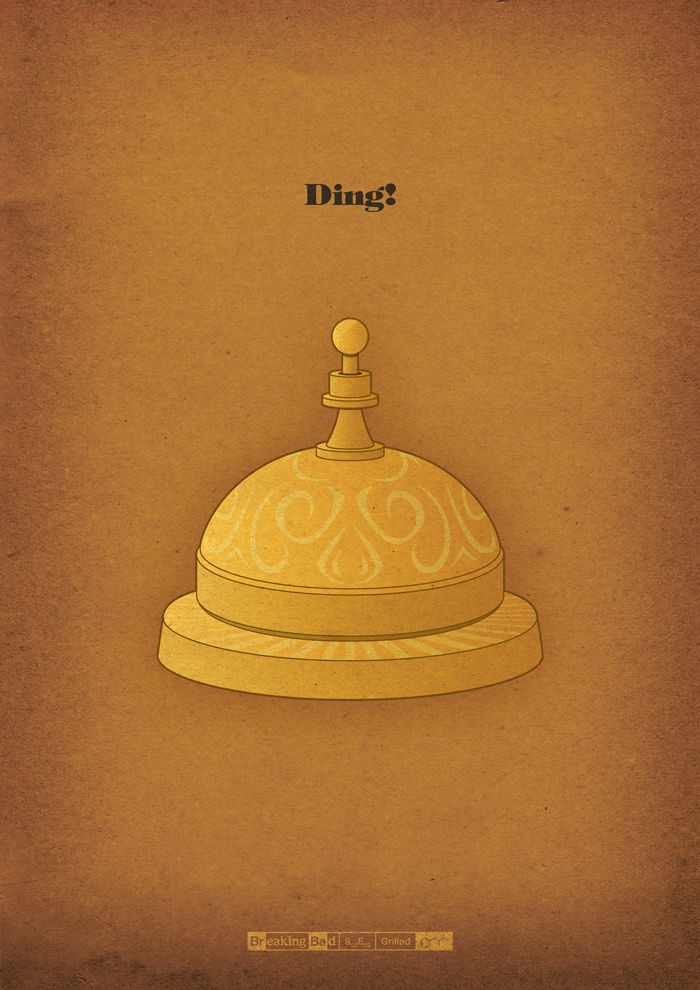 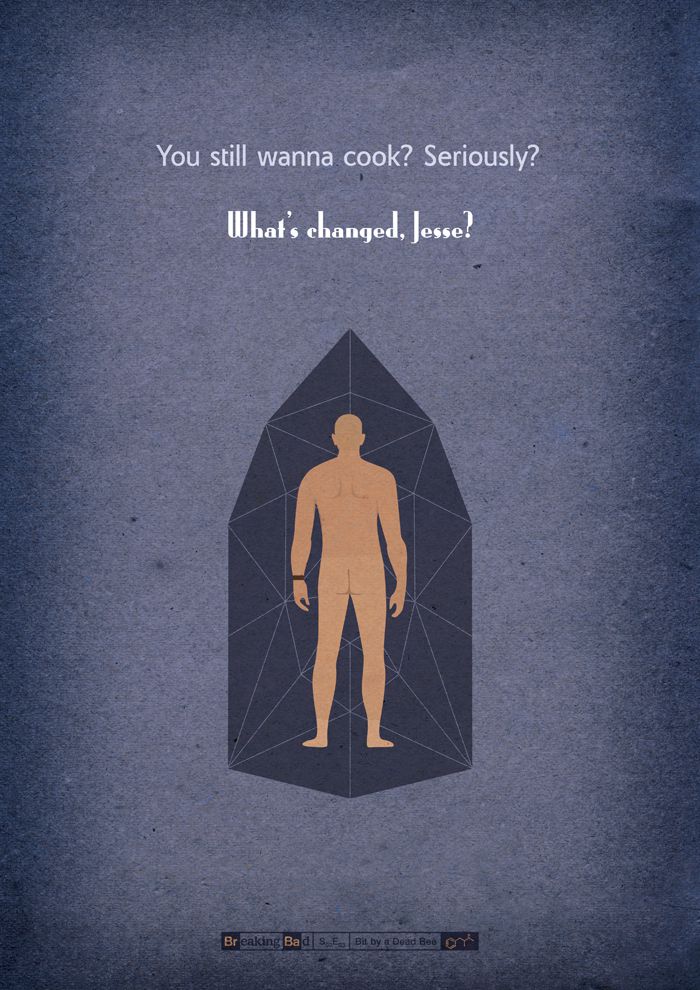 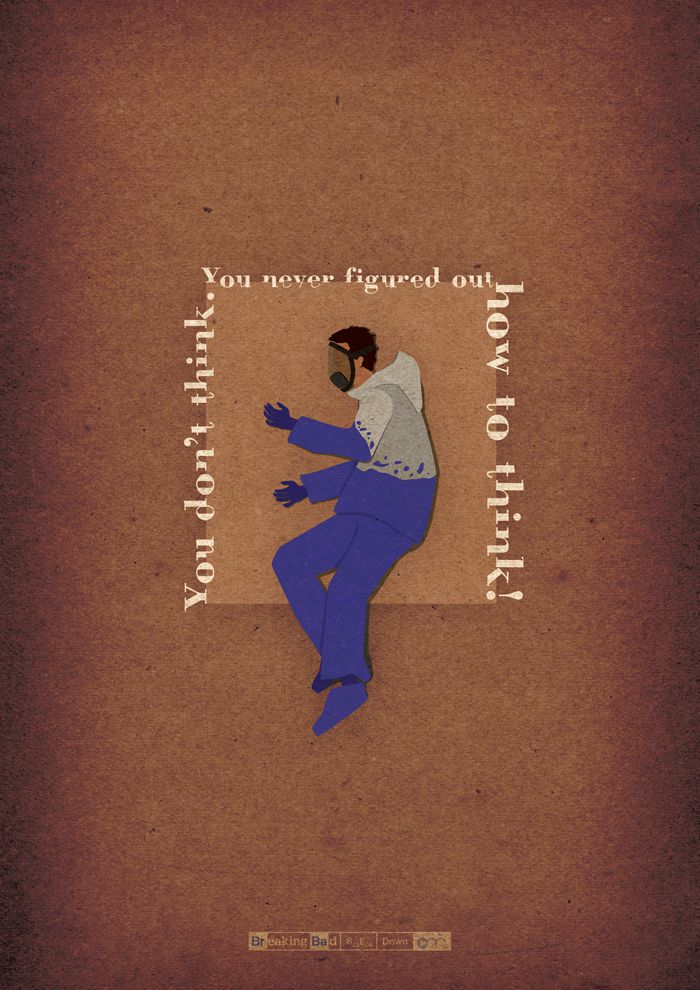 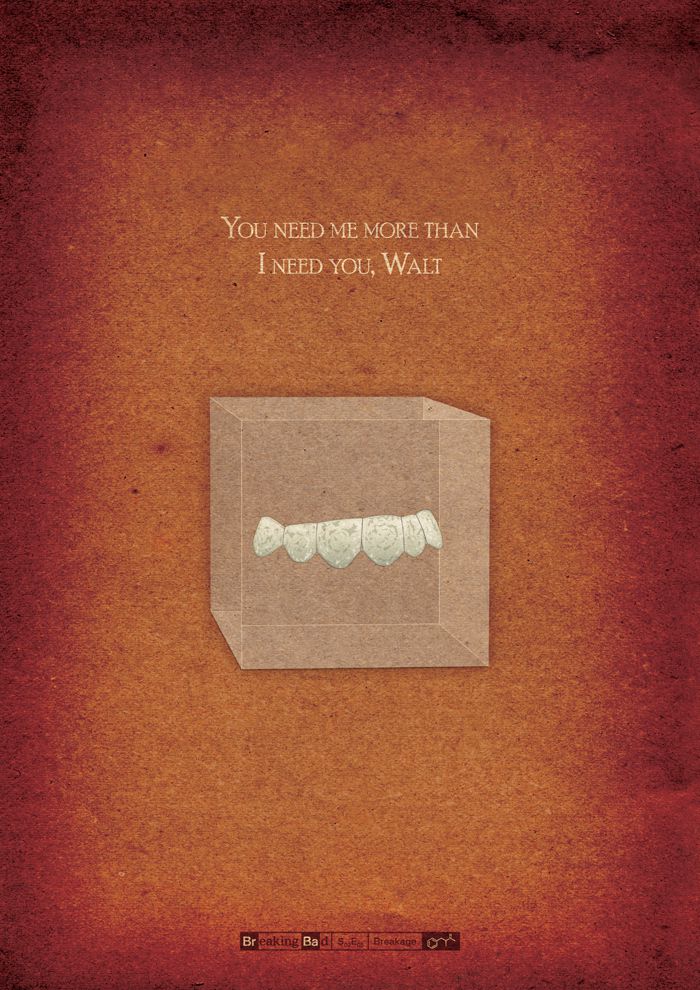 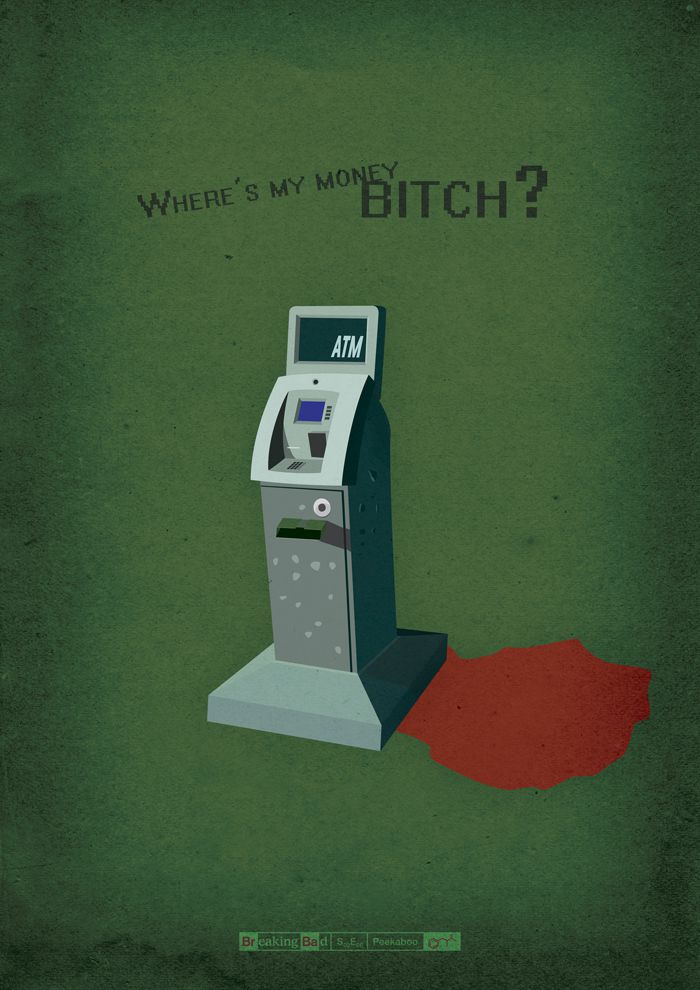