Cinematics – An Illustrated Collection of Classic Films and Characters

As an experimental personal project, Brazilian graphic designer Pier Paolo has recently created what he calls ‘a timeline of classic films and characters’ entitled Cinematics. Designed in his own unique style, Cinematics is an illustrated collection of characters (and short animated movie) from some of those movie moments we all fondly remember. You will find such diverse characters as Charlie Chaplin, the Bride from Kill Bill, Darth Vader & Luke, Don Lockwood from Singin’ in the Rain, Carl from Up, Freddy & Jason, and many more.

Scroll down for the movie. 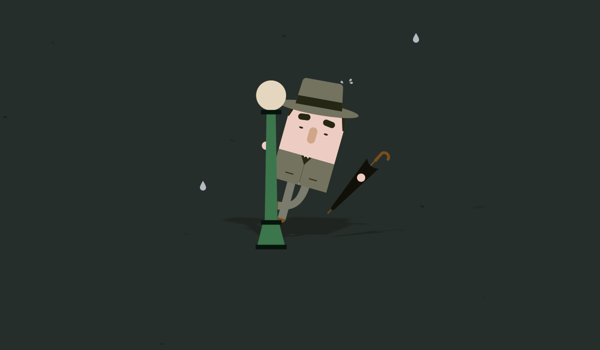 Don Lockwood (Singin’ in the Rain) 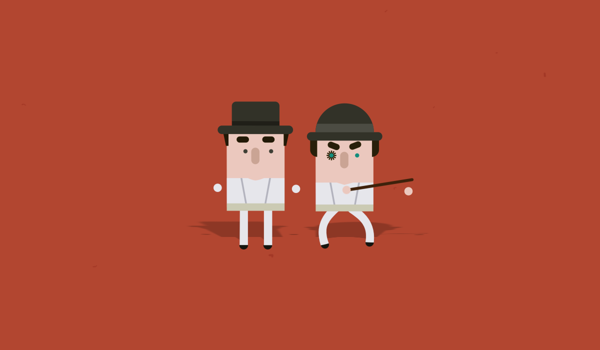 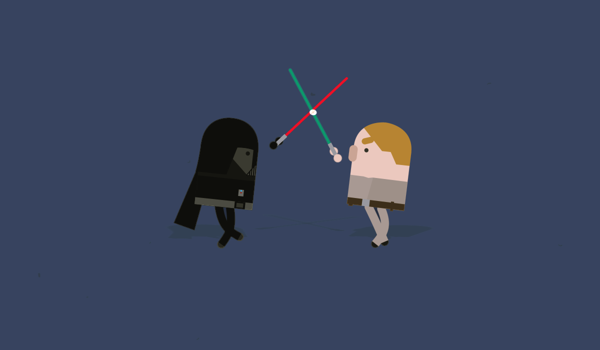 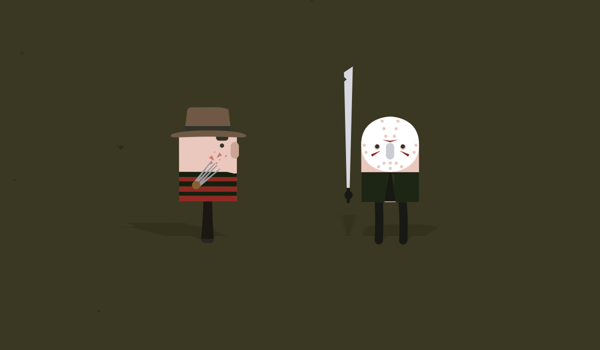 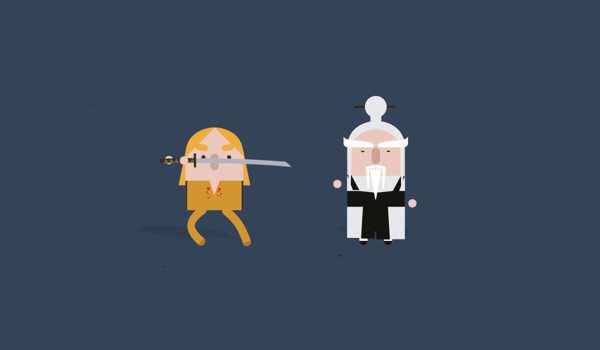 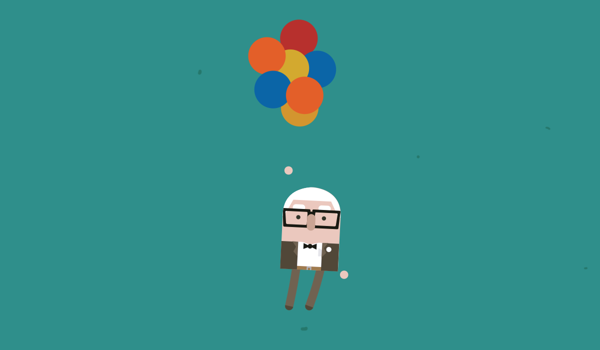 The illustrations, typography and animation from the movie where all created by Pier Paolo, and the sound and famous movie remixes where created by Marcelo Baldin (Combustion).