Coen Brothers Poster Series: An Artistic Homage to the Storytellers

Creativity and entertainment is always a killer combination. Take up any genre from the entertainment industry, and add to it a touch of creative talent — Boom! You’ve got yourself something that has the prowess to change the world. Perhaps this is the primary reason why celebrities and movie makers command more respect, influence and fan following than representatives from any other industry.

Speaking of movie makers, who hasn’t heard of the Coen Brothers? Yes, they are the ones behind awesome movie titles such as Blood Simple, No Country For Old Men and True Grit.

This awesome series of creative and inspiring posters has been accomplished by Kevin Dixon. He describes it as, “A series of posters paying homage to the Coen Brothers. Created over a period of 15 weeks, one poster per week.”

In simpler words, this series of re-designed posters covers the entire filmography of Coen Brothers, right to the present date! Impressive, isn’t it?

Nowadays, movie posters themselves are becoming a forgotten art, and often find their role reduced to memorabilia pieces for movie lovers. Earlier, they used to serve the obvious purpose of advertising the movie; however, in present times, they have given up the informational purpose and adopted a more artistic approach. Kevin Dixon’s work highlights this artistic element in movie posters very well. My favorite? No Country For Old Men.

What do you think of this series of re-done posters by Kevin Dixon? Have your say in the comments below! 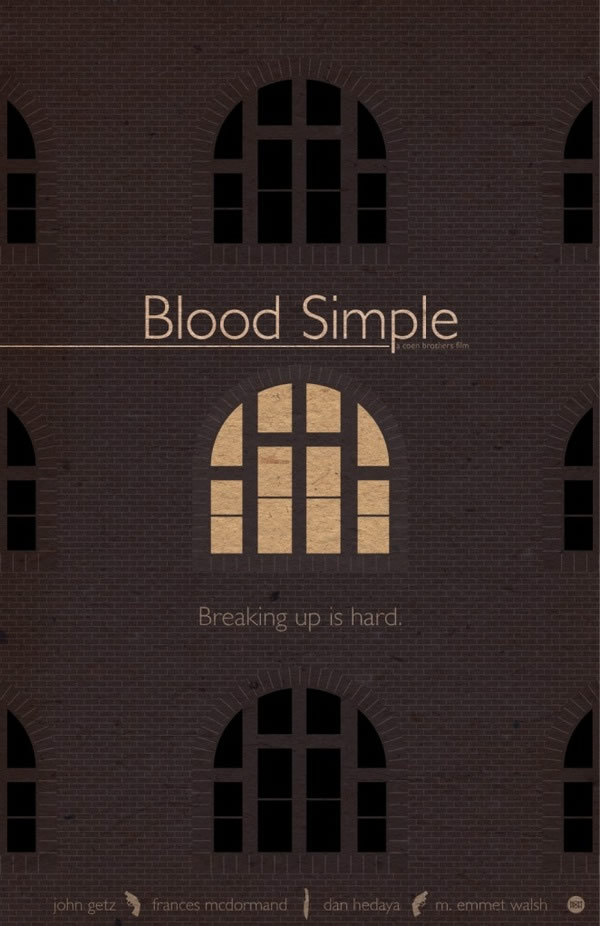 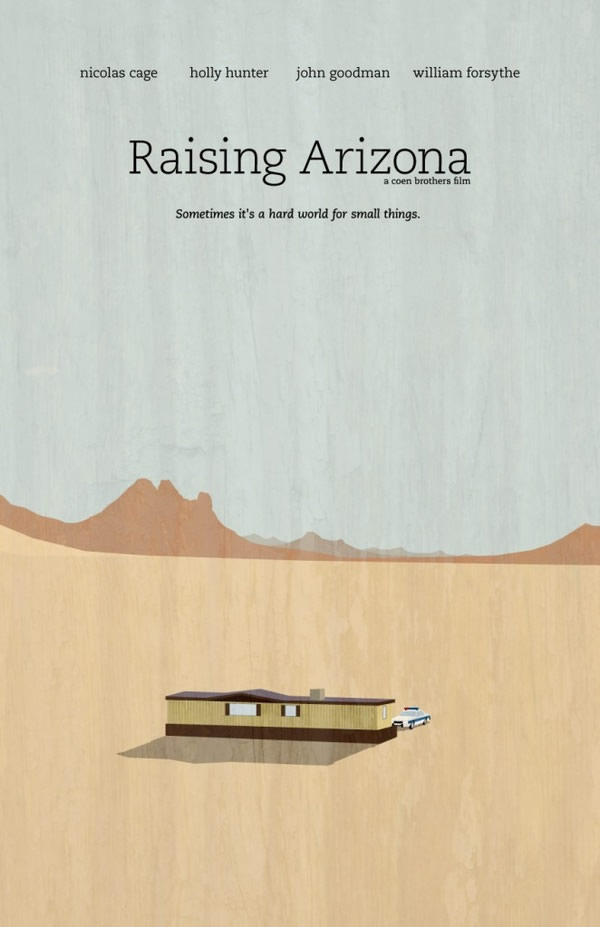 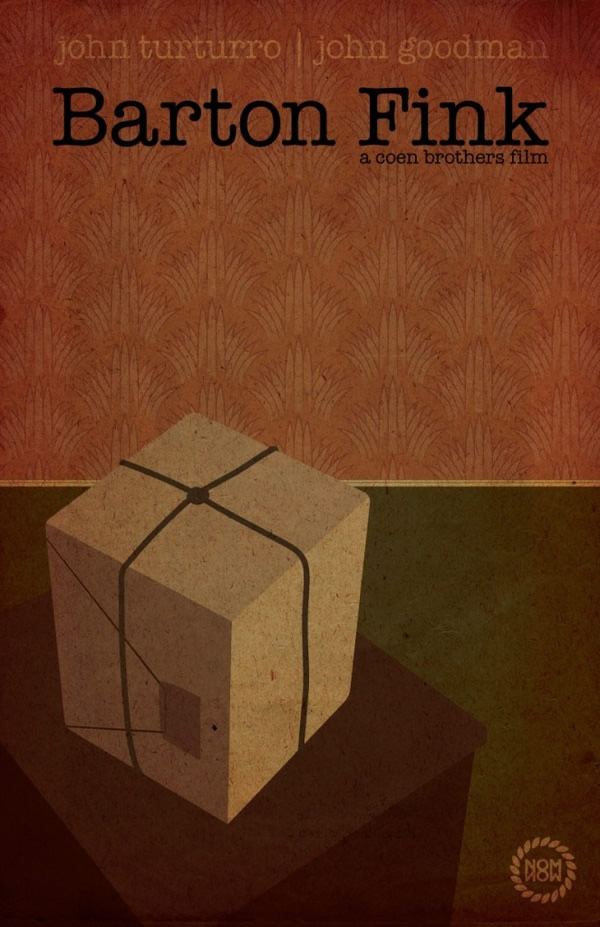 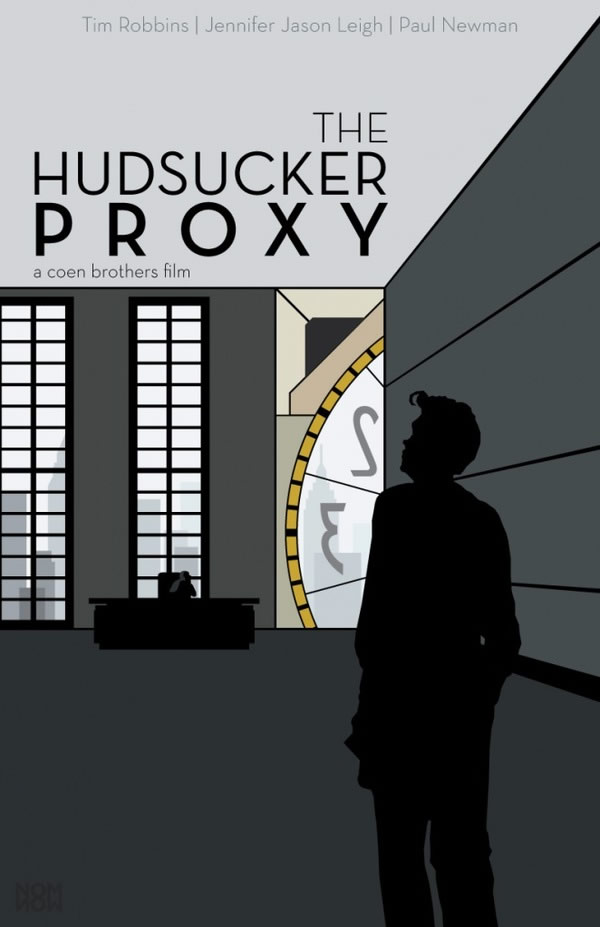 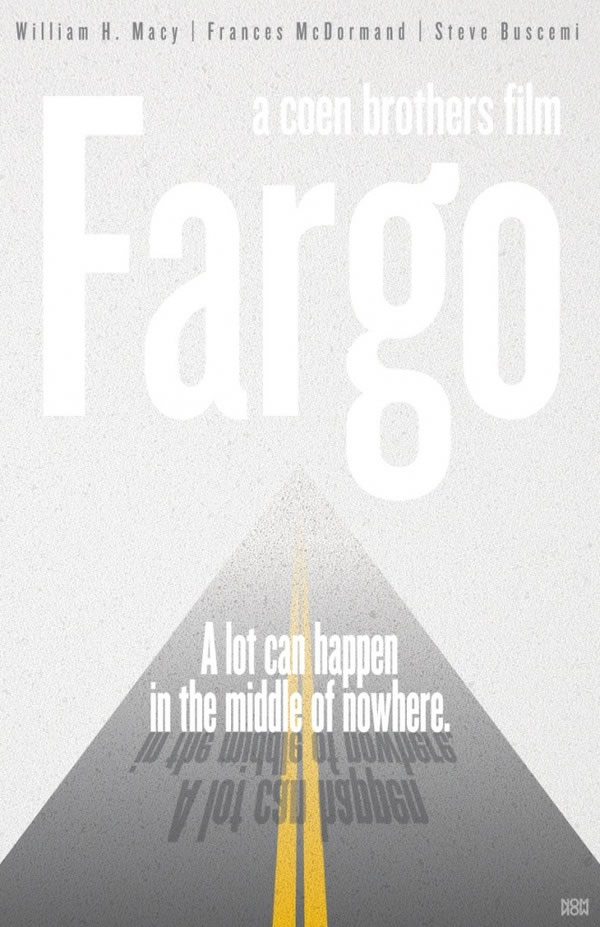 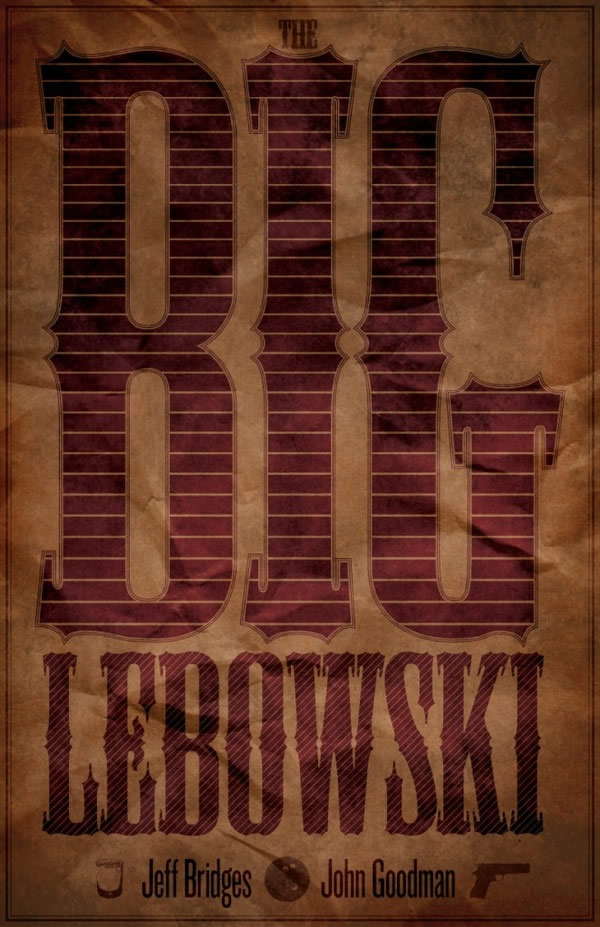 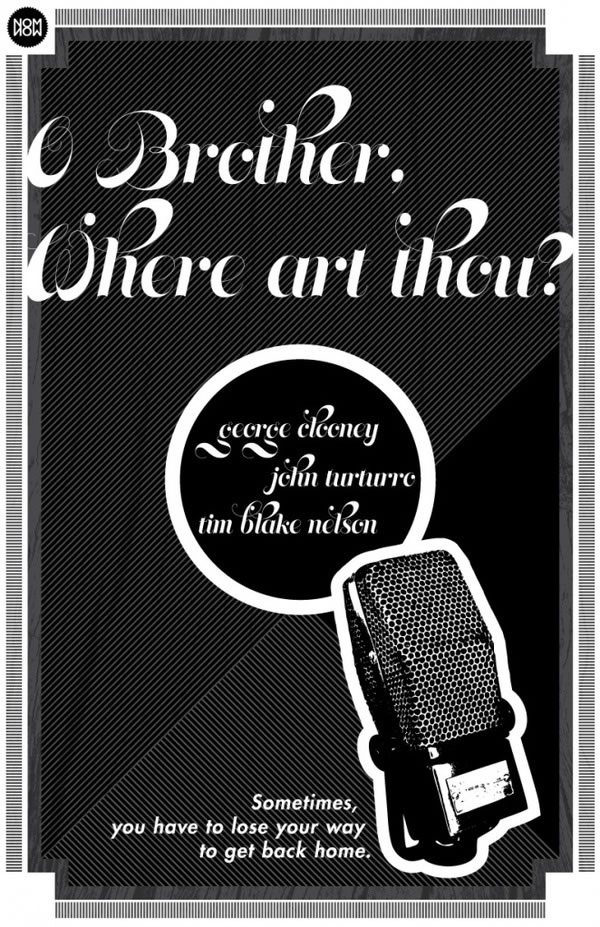 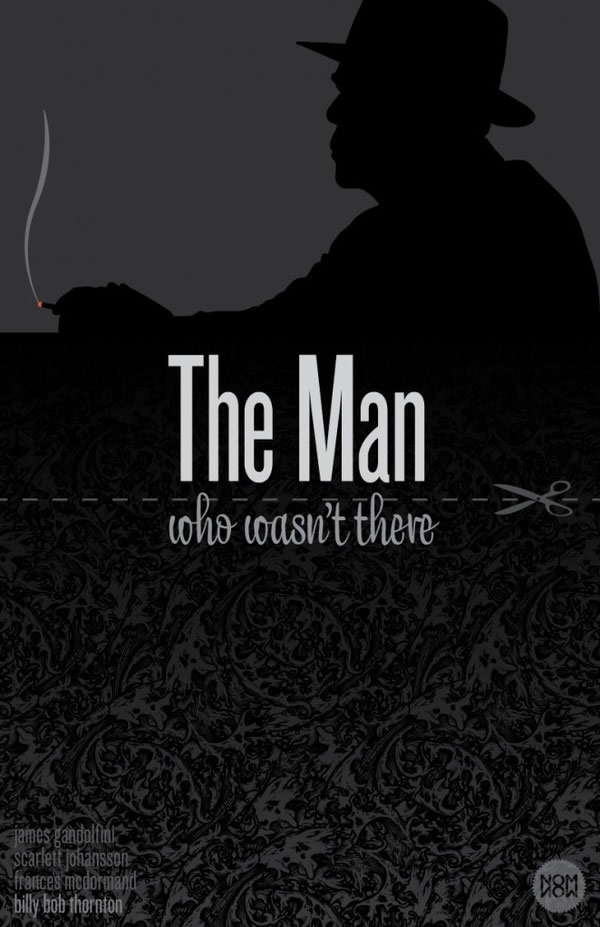 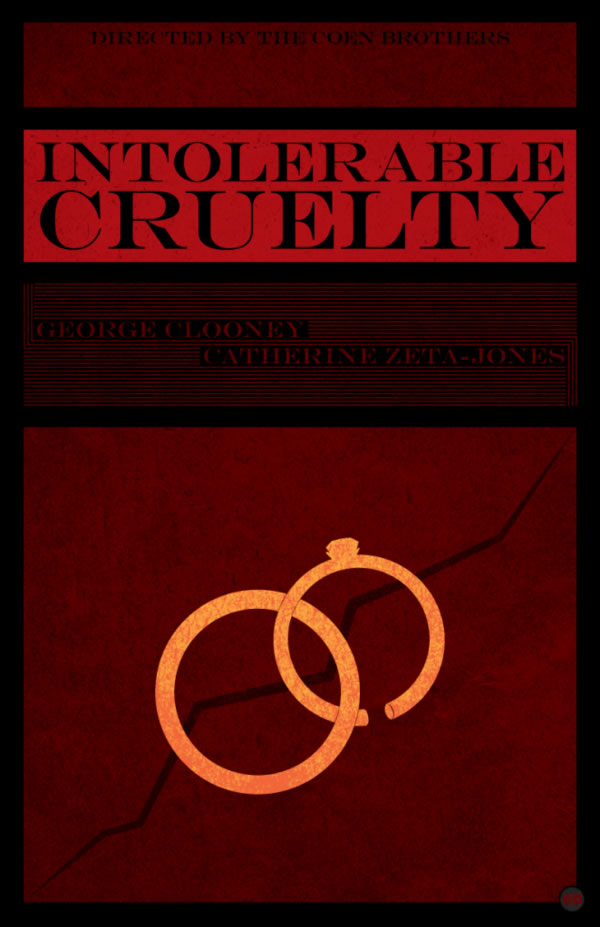 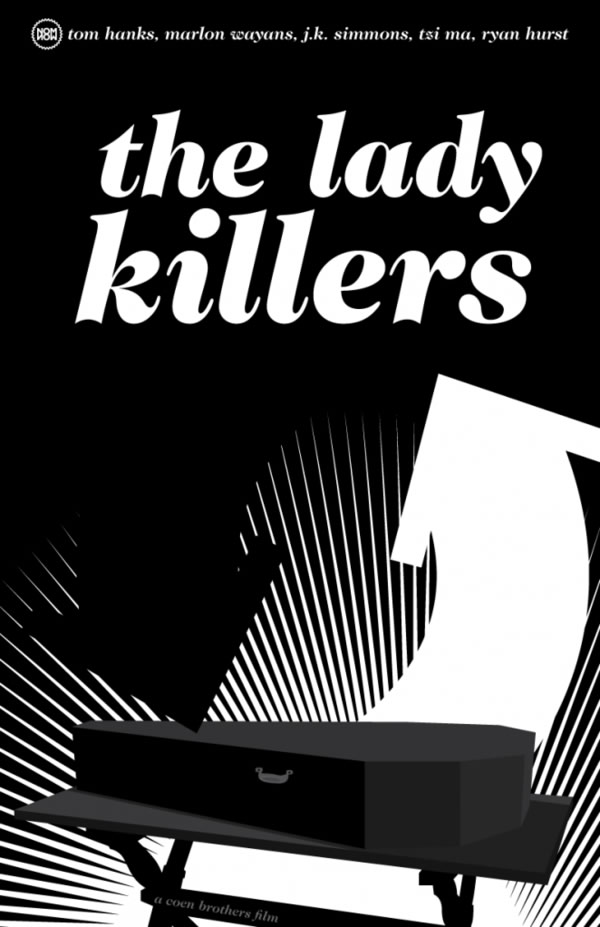 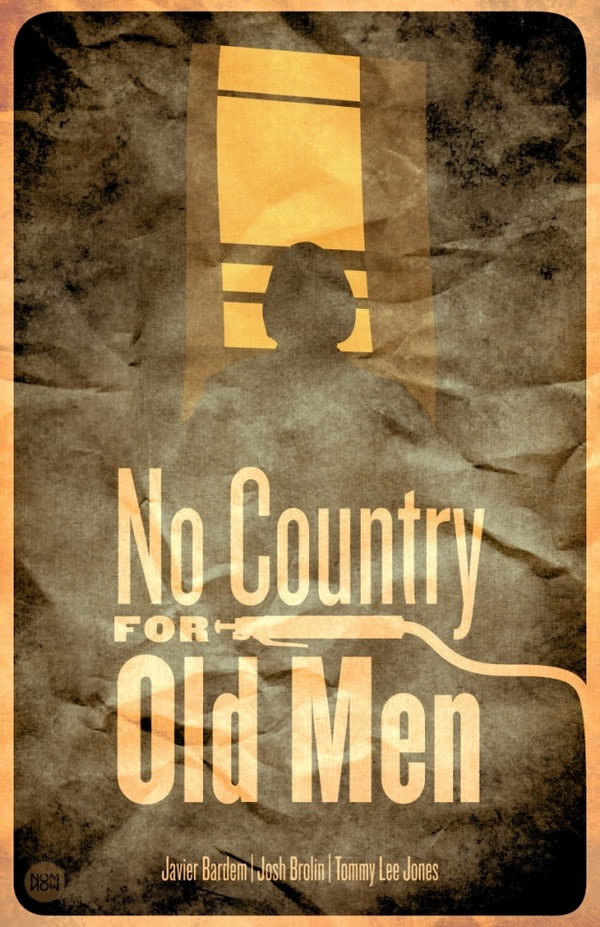 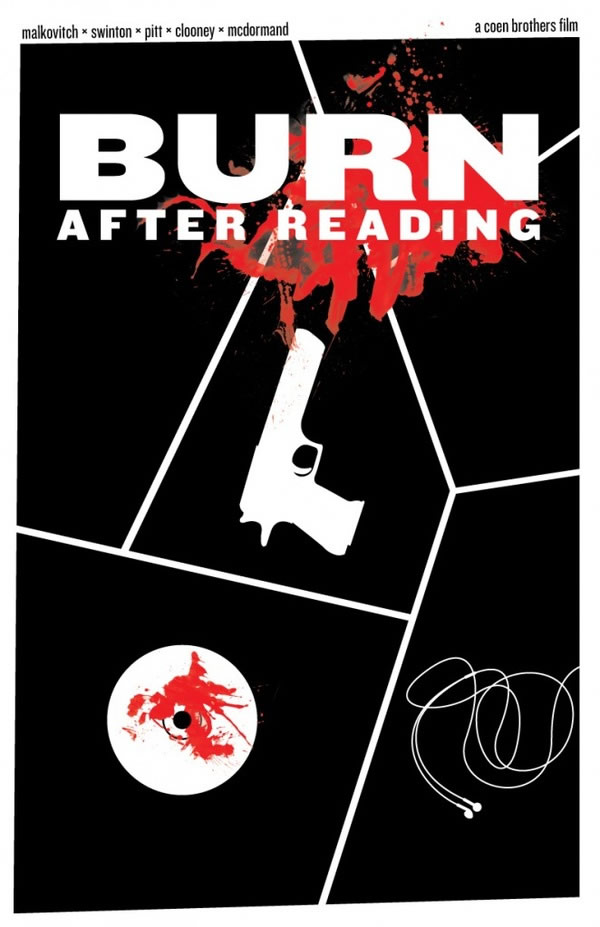 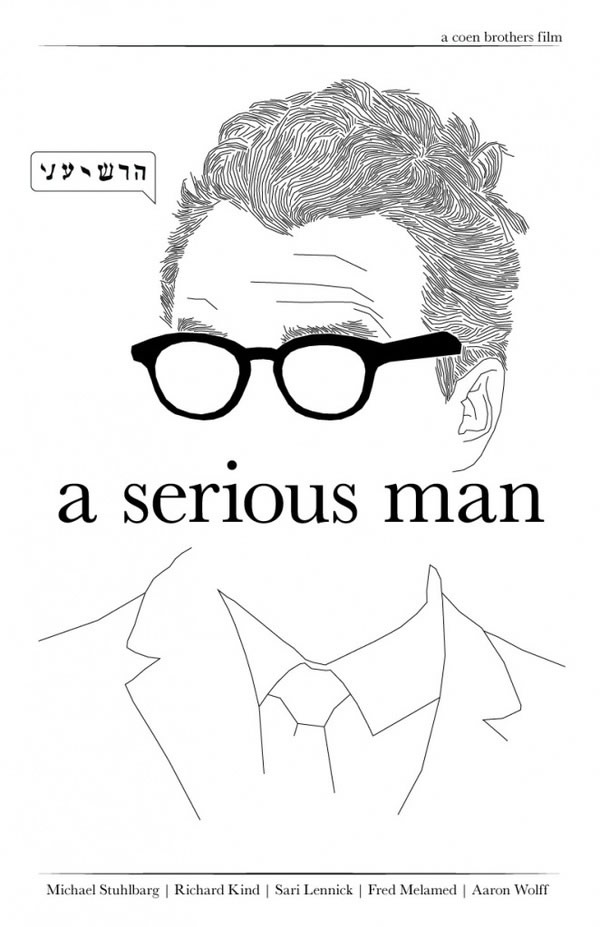 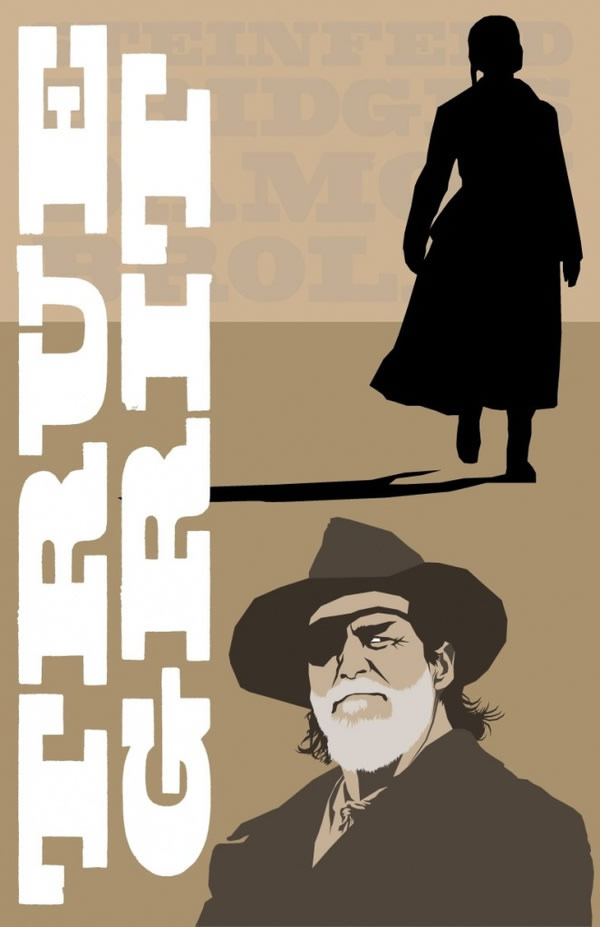