As an ongoing project, graphic designer Mike Joyce has created a huge 250+ poster series that pulls from his passion for punk music and Swiss modernism. For the series he redesigns vintage punk, new wave and indie music posters into typographical masterpieces, using lowercase Berthold Akzidenz-Grotesk Medium, and not, as he emphasizes, Helvetica.

The poster collection is called Swissted. 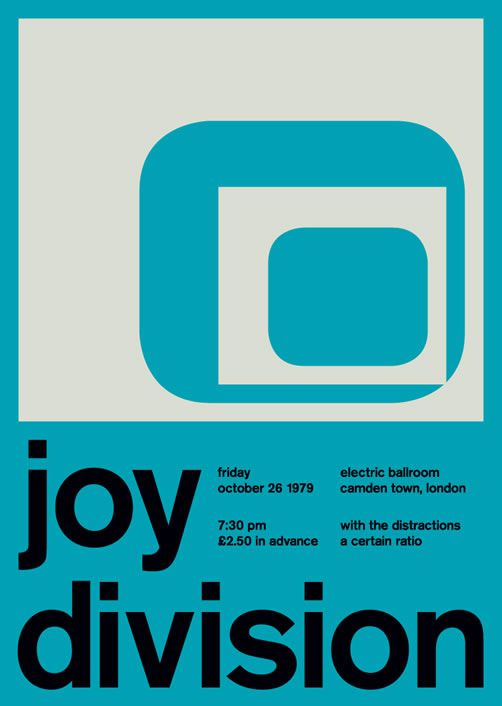 Joy Division at the Electric Ballroom (1979) 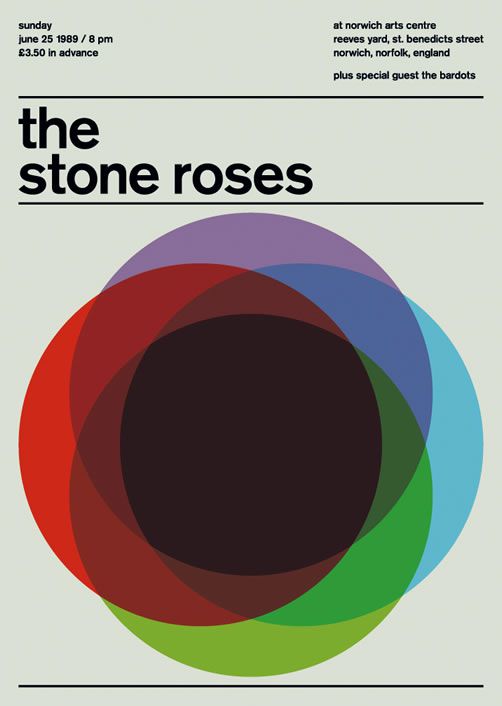 The Stone Roses at the Norwich Arts Centre (1989) 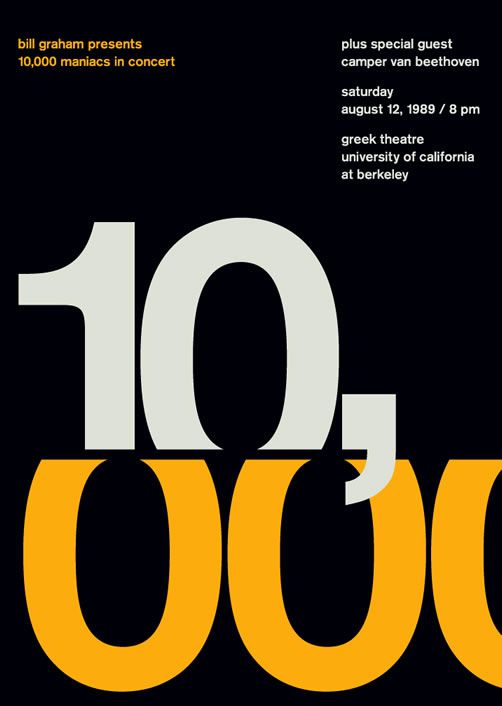 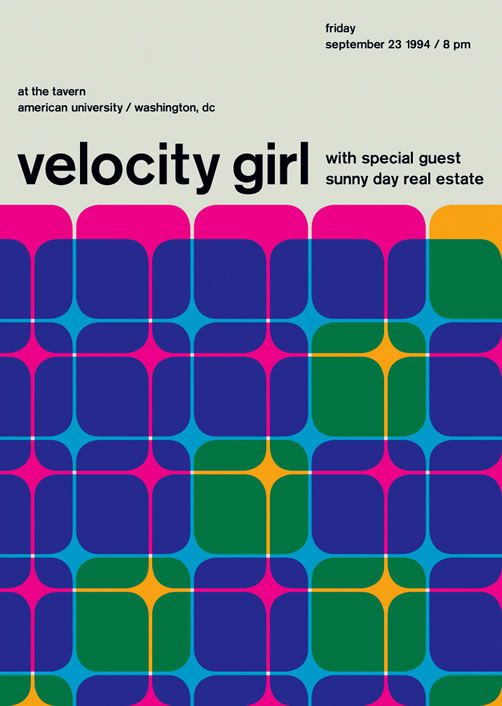 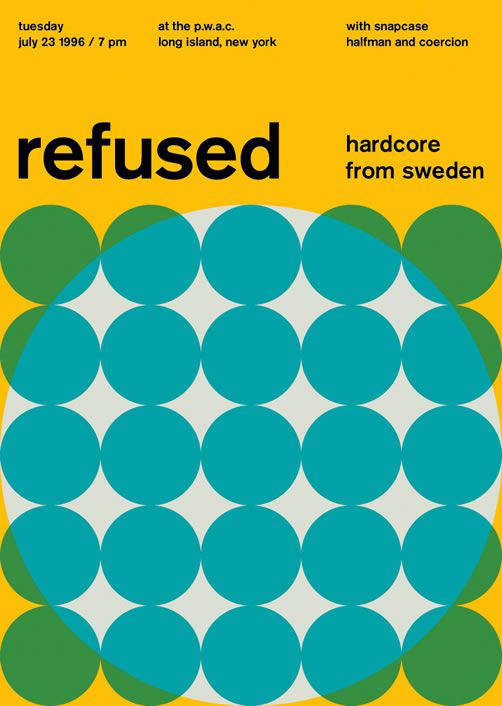 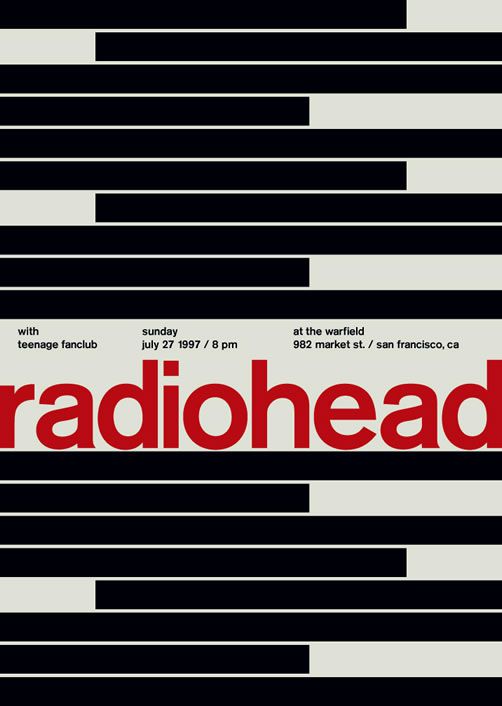 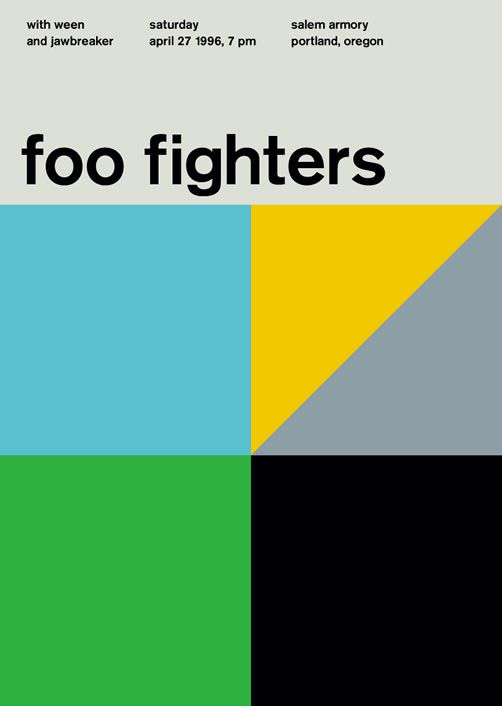 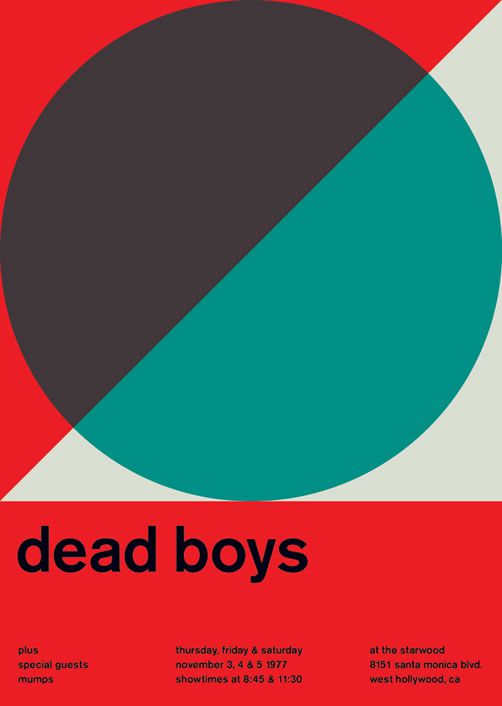 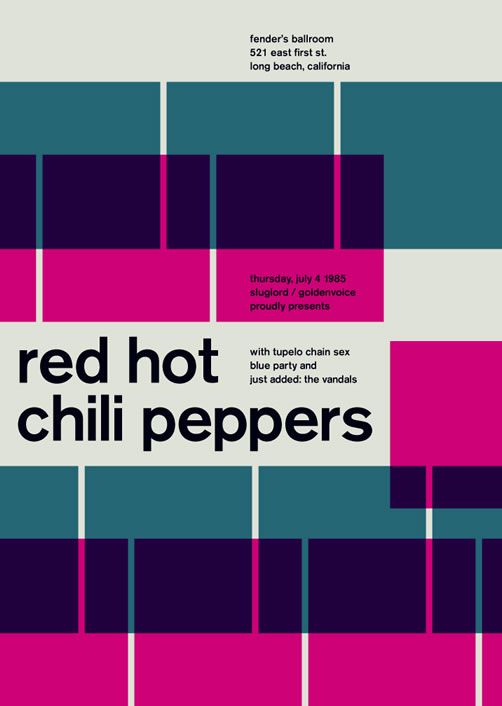 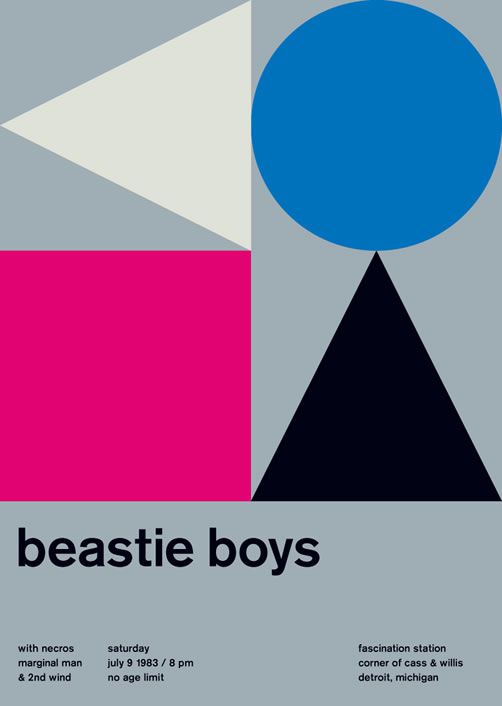