California based graphic designer Manu Faves has been incorporating a vintage nostalgia with a modern twist into his designs for over fifteen years. His recent project on football players ‘Road to World Cup‘ has caught our attention in which he has brilliantly created cartoonish illustrations of some of the anticipated big names in world football that you will be [hopefully] seeing on the pitch in this next FIFA World Cup.

Through his football player illustrations, Manu has graphically discussed the specific strengths of each player and how their assets might prove to be useful for their respective national teams. The designs of his illustrations are truly sensational and invigorates a sense of enthusiasm that has now started to rise among the fans as we get closer and closer to the kick-off of the next World Cup. Take a look at his amazing artwork and be inspired.

The Road to World Cup Players by Manu Faves 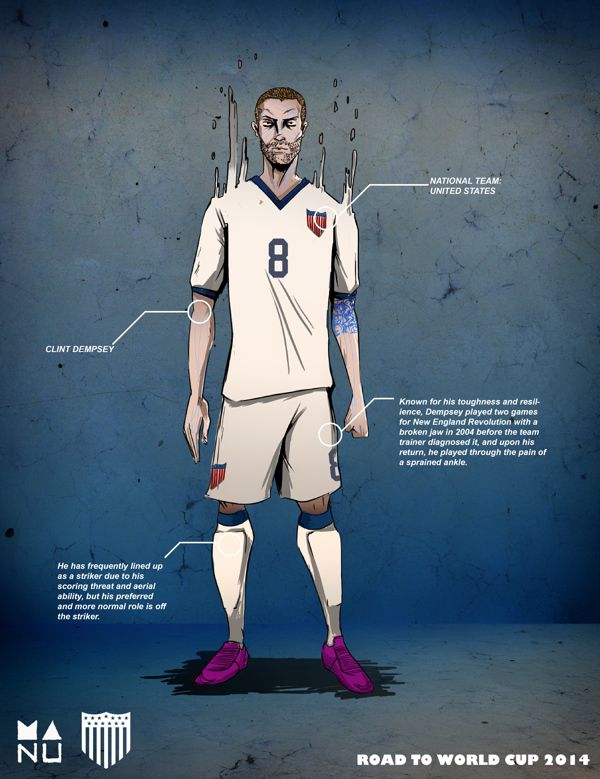 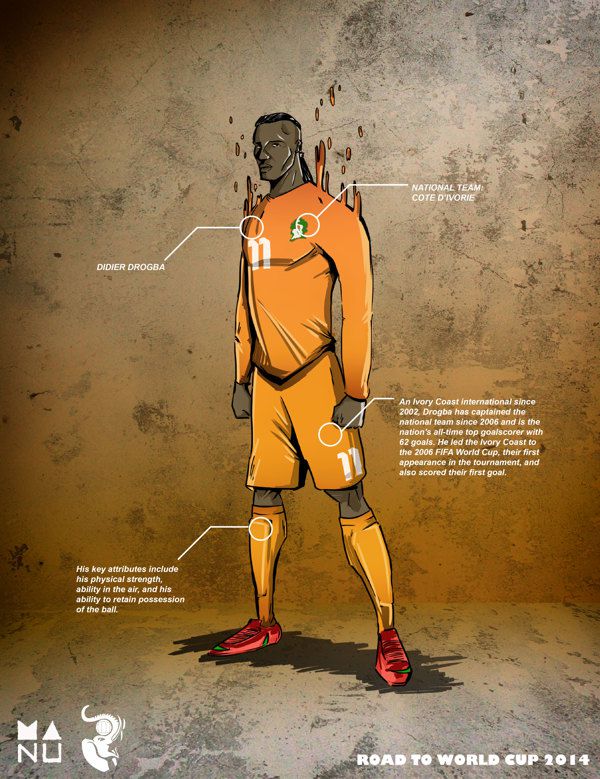 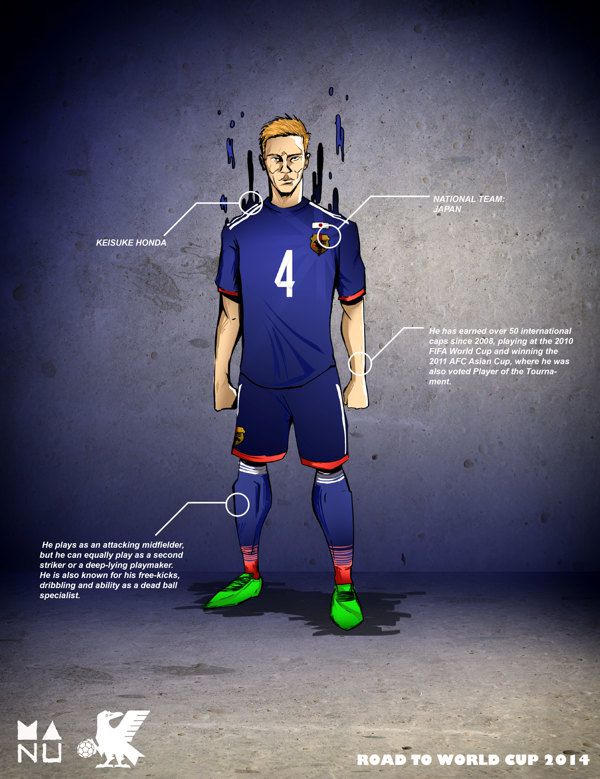 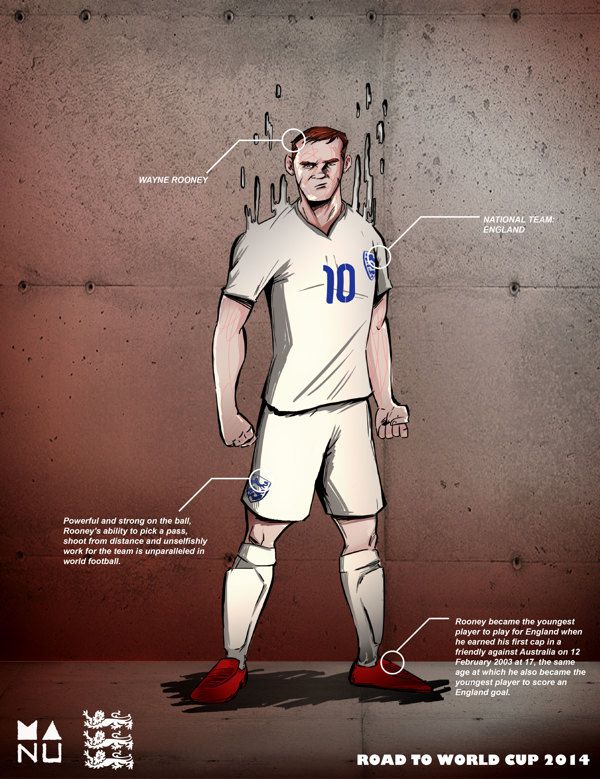 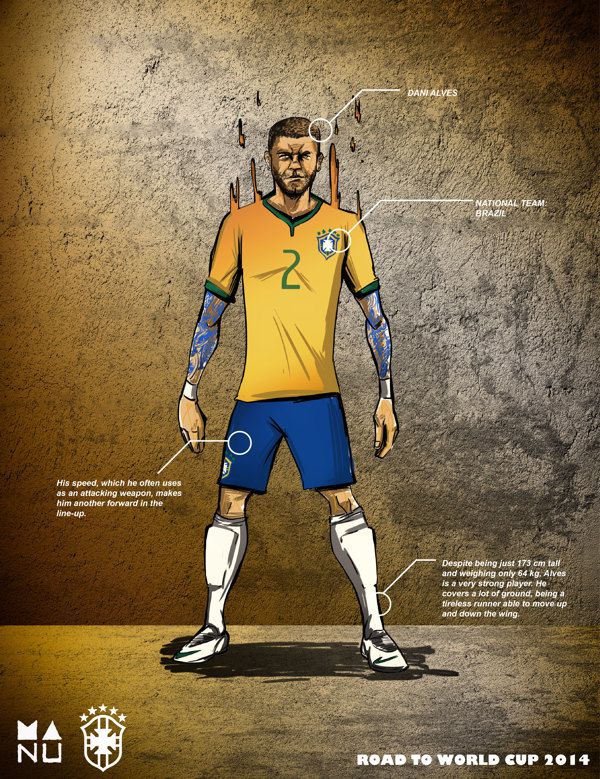 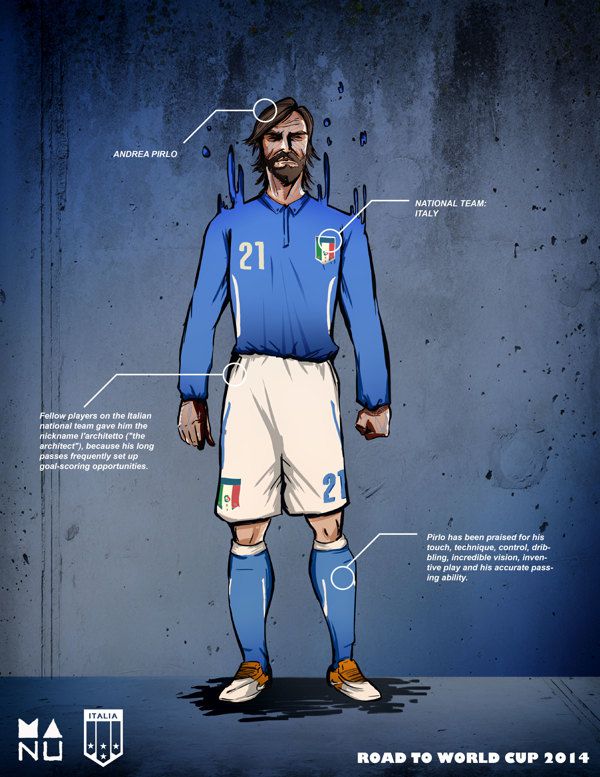 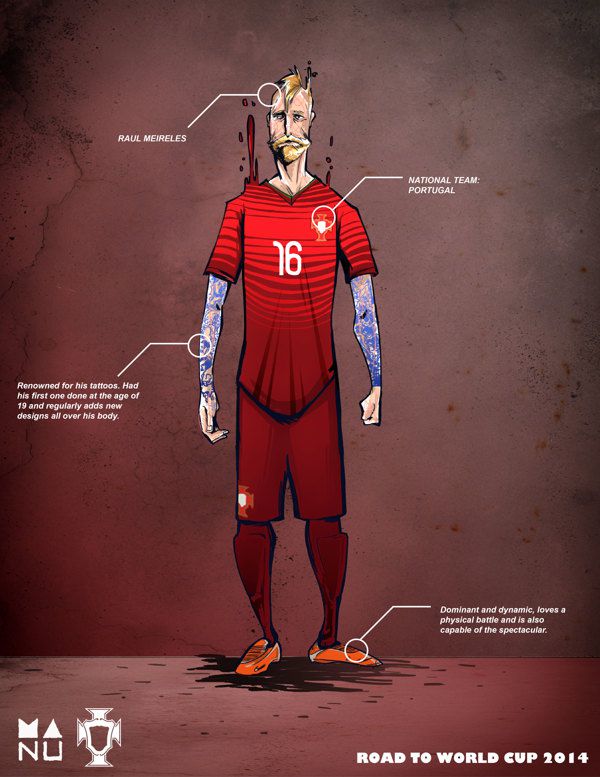