Now I’m sure that quite a few of you guys will have been in invlolved in conference calls at some point or another, and I’m also sure that at some point or another you would have had to endure some of the characters that designer Micael Butial has portrayed in this character illustration series, that he has accurately entitled ‘Irritating Callers’.

I’ve been involved in quite a few conference calls, and yes I have met a few of these characters, I believe I might just be one of them myself. Not telling you which one though :-) 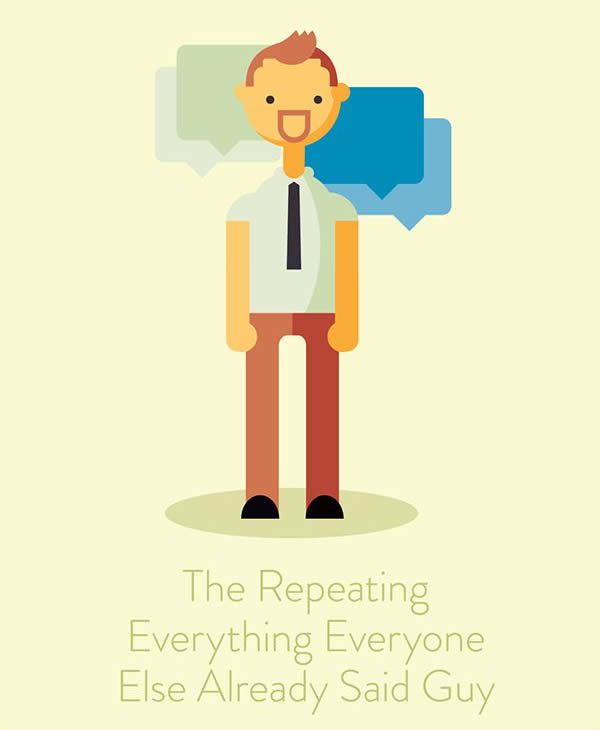 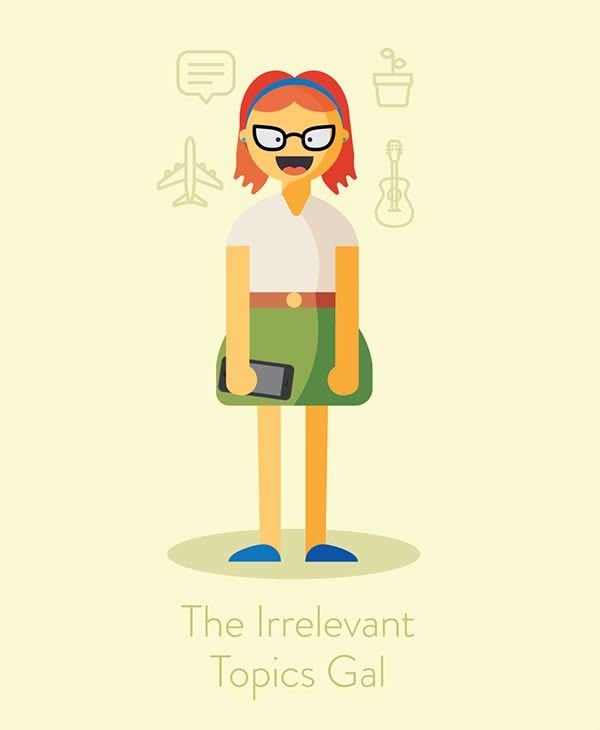 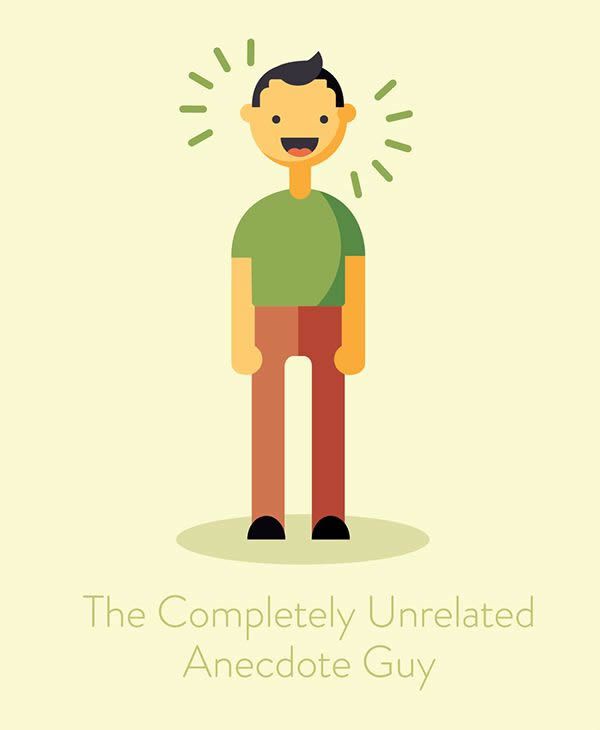 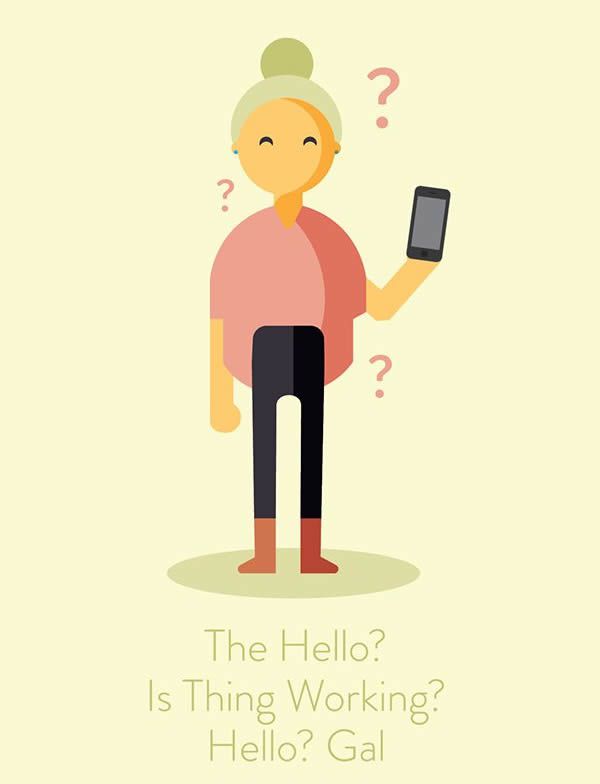 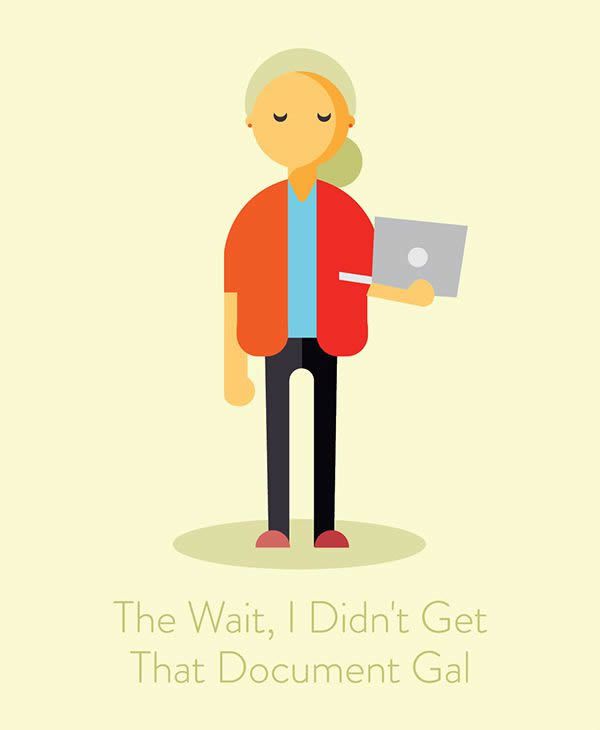 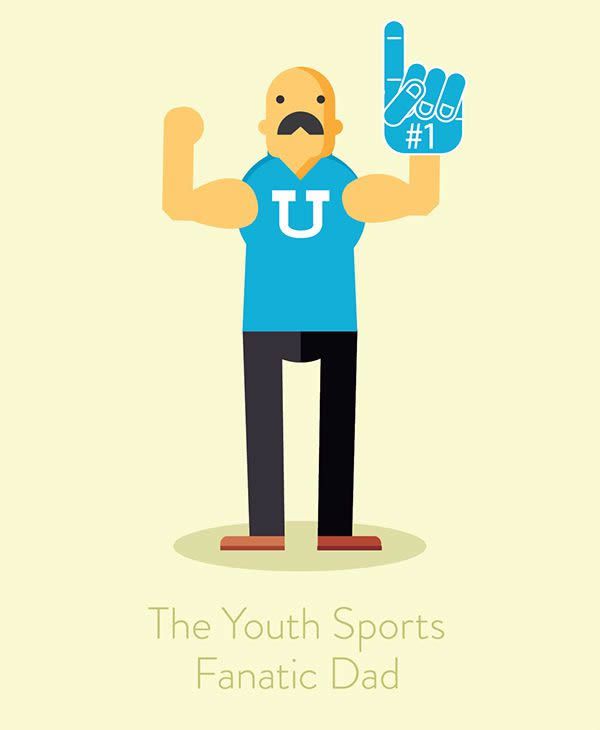 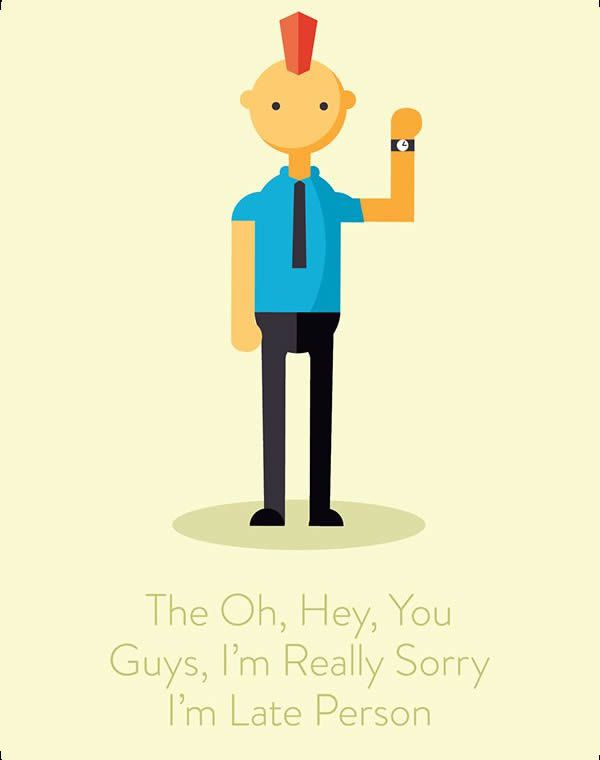 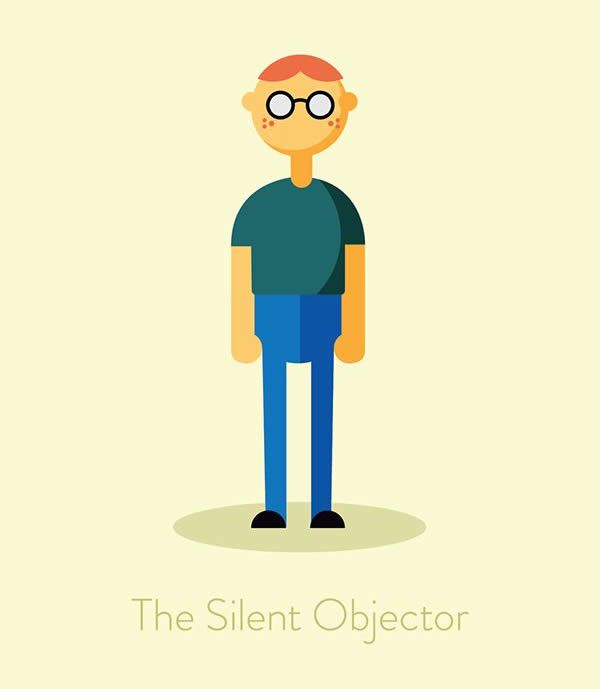