The excitement and anticipation of the World Cup has inspired many designers over the last few months. Previously, we featured the history of the world cup illustrations from Davide Bonazzi, the marvellous ESPN world cup posters, James Taylor’s redesigned world cup posters, and today we take a look at the minimal world cup posters from German designer José Azevedo.

José has taken the flag of all the entrants to this year’s world cup and recreated them in his own unique minimal style. Below we have highlighted our favorites. To the full set you should check out his page on Behance. 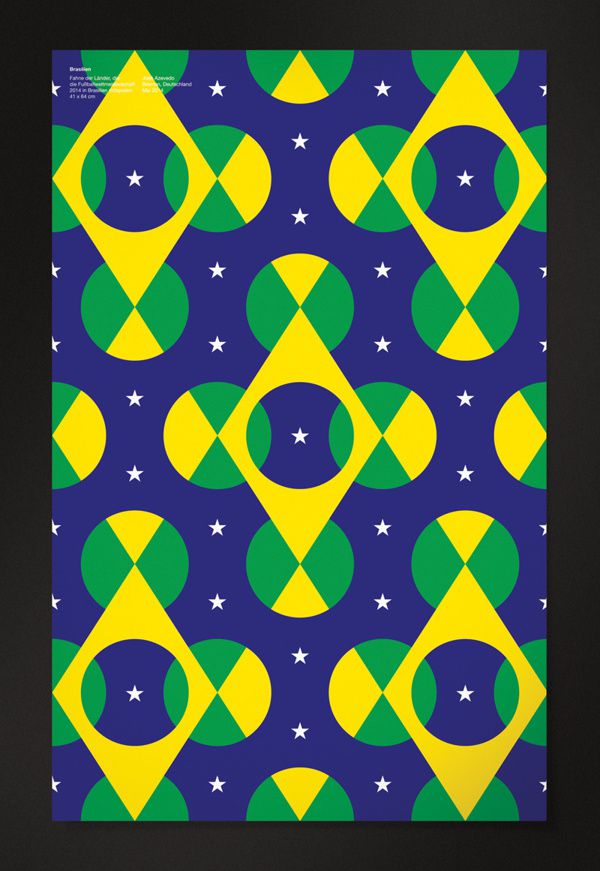 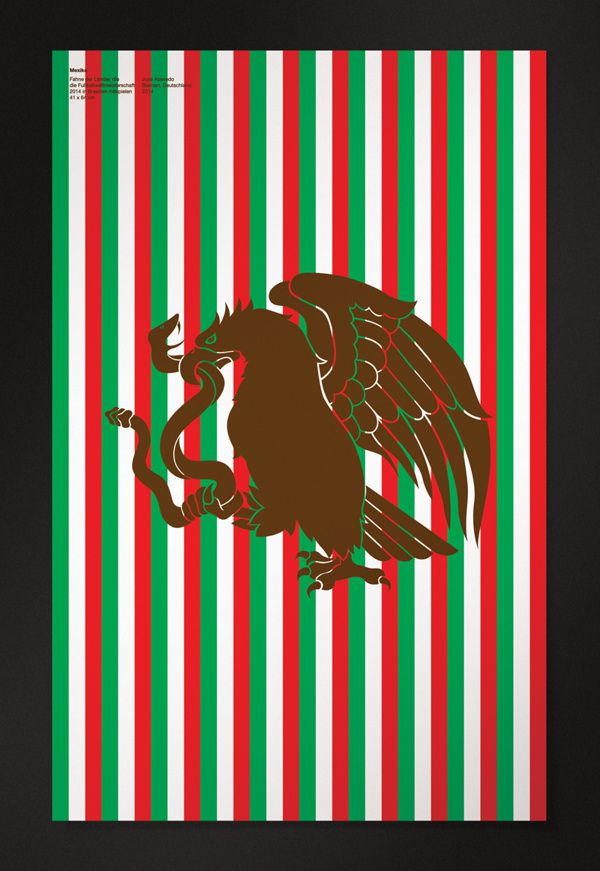 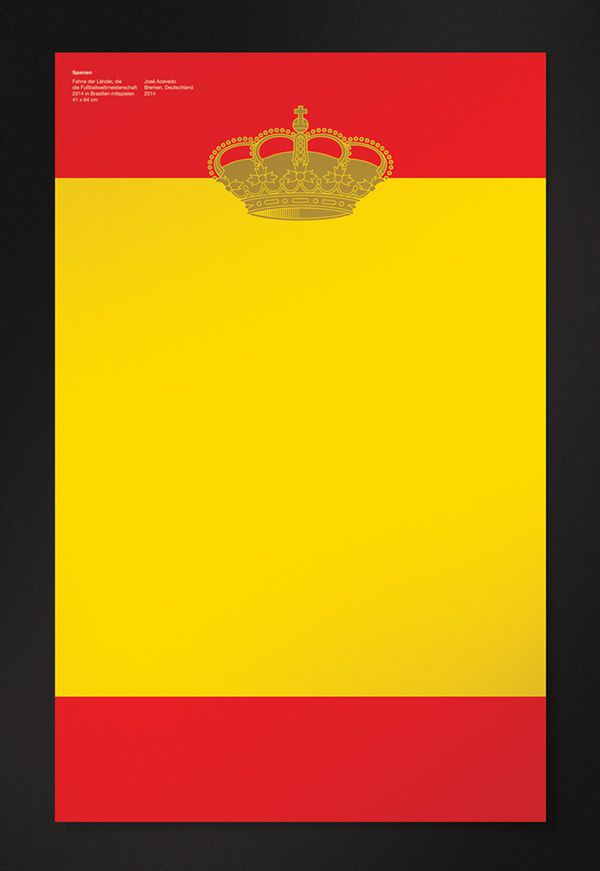 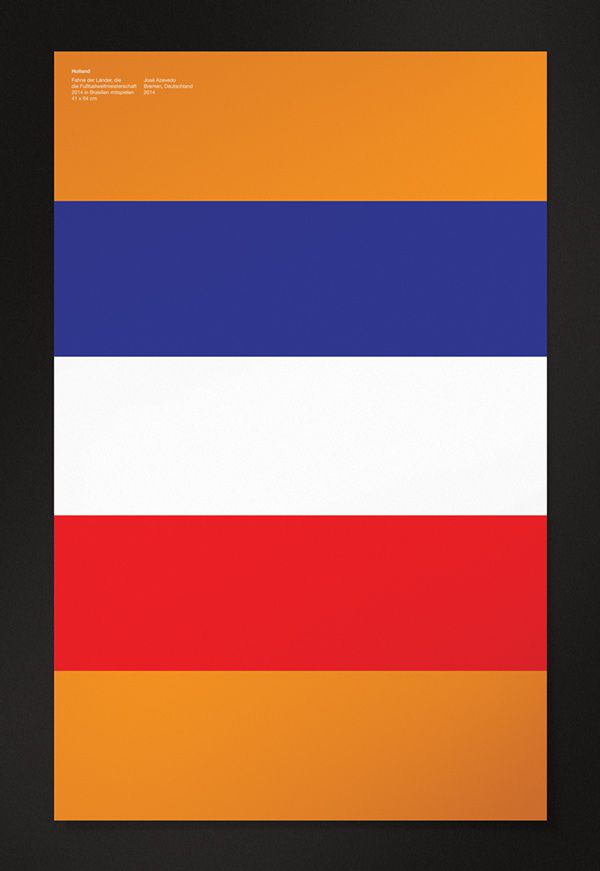 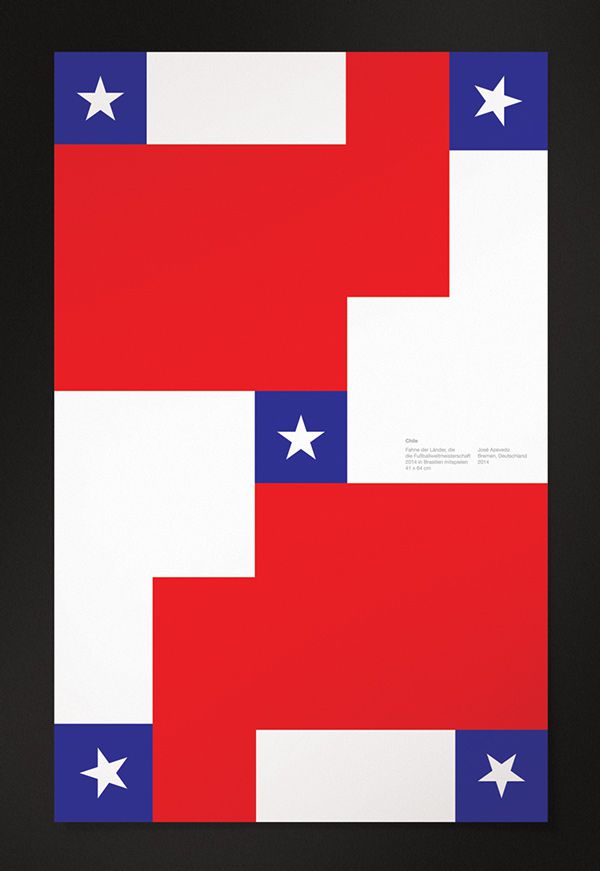 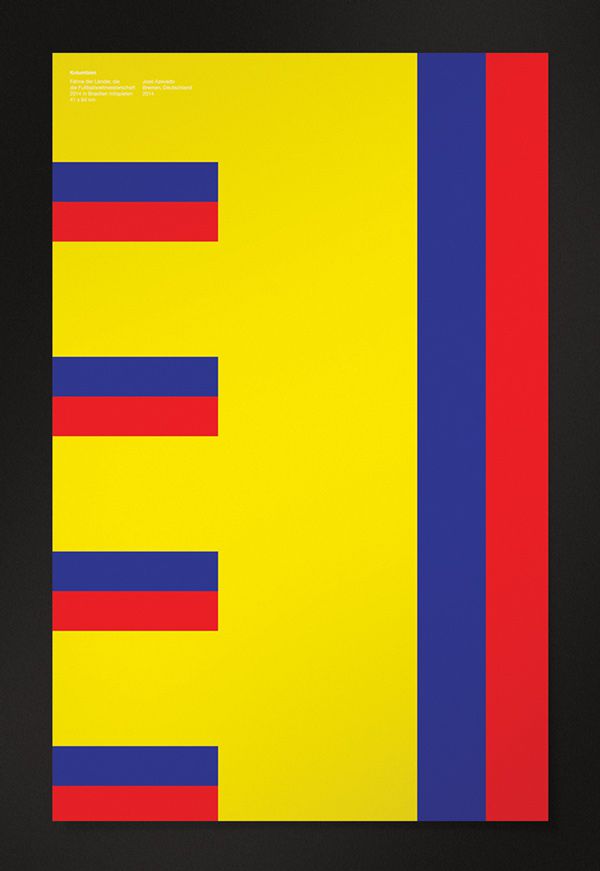 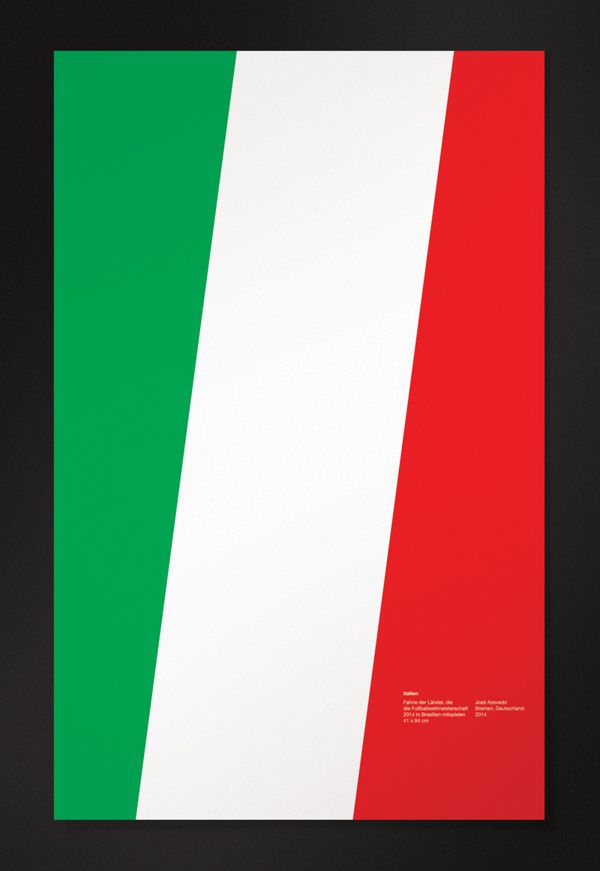 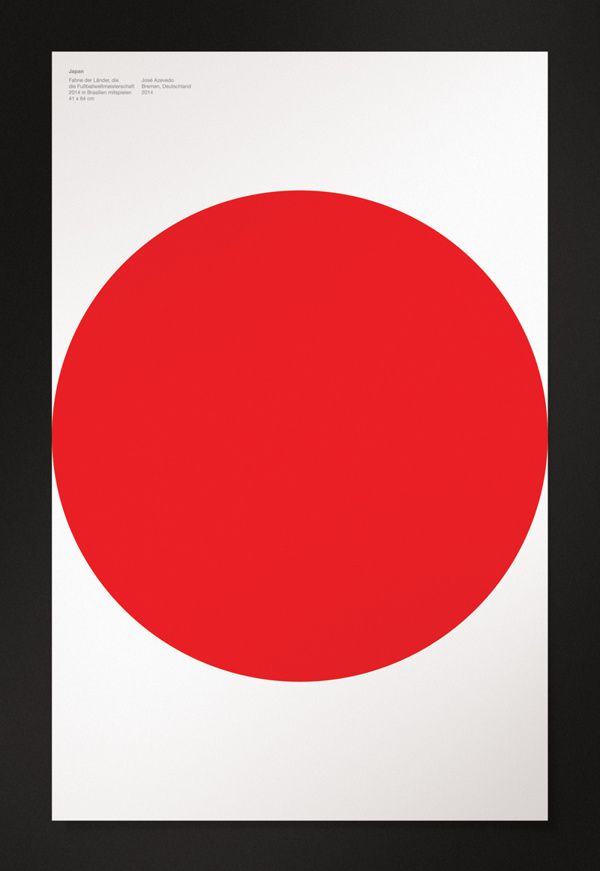 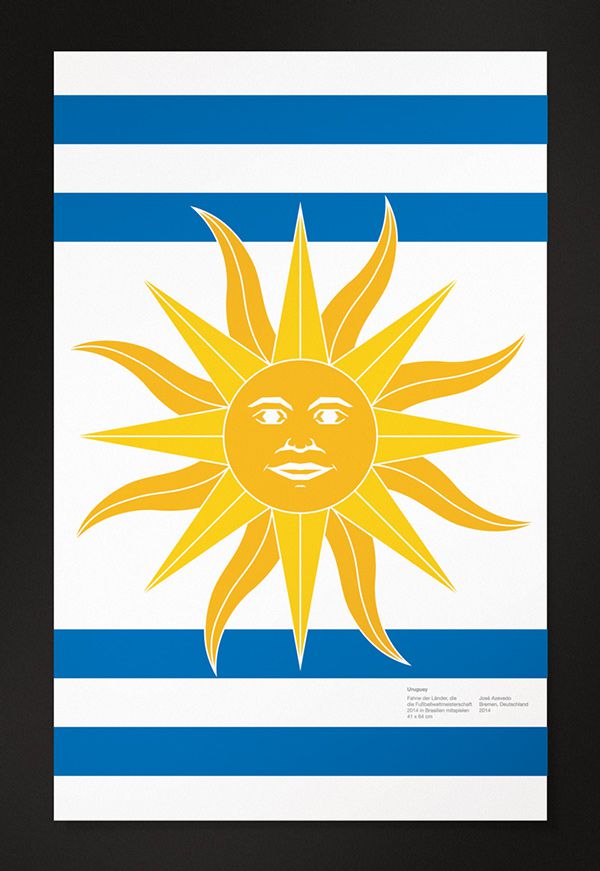 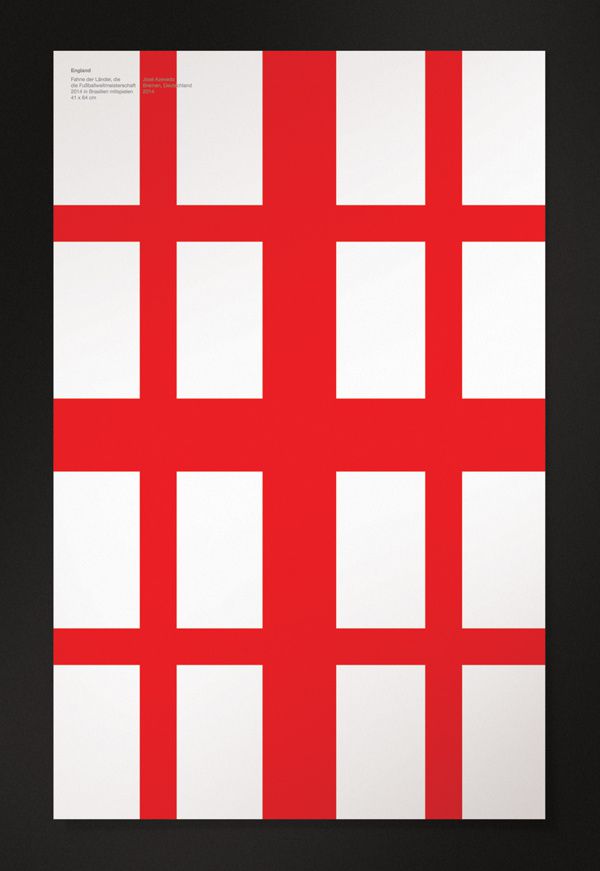 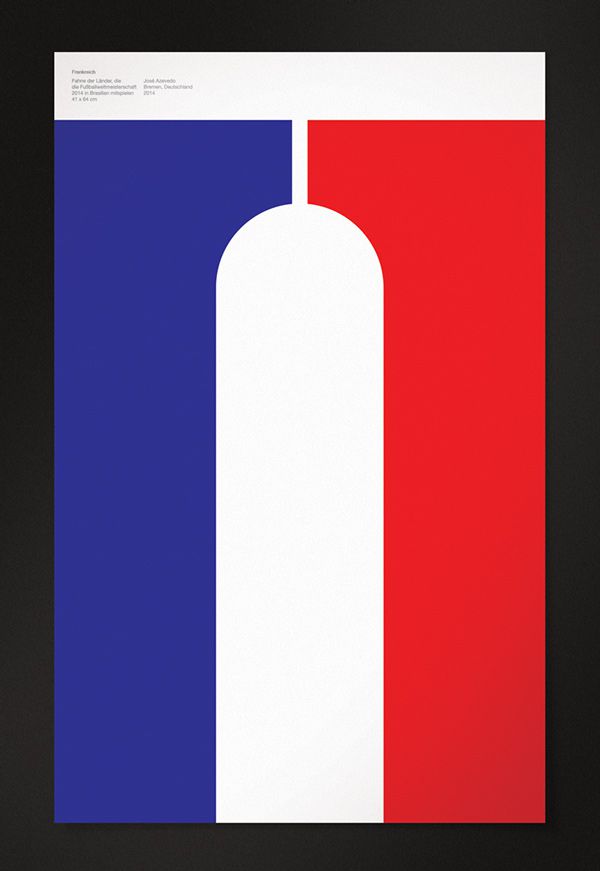 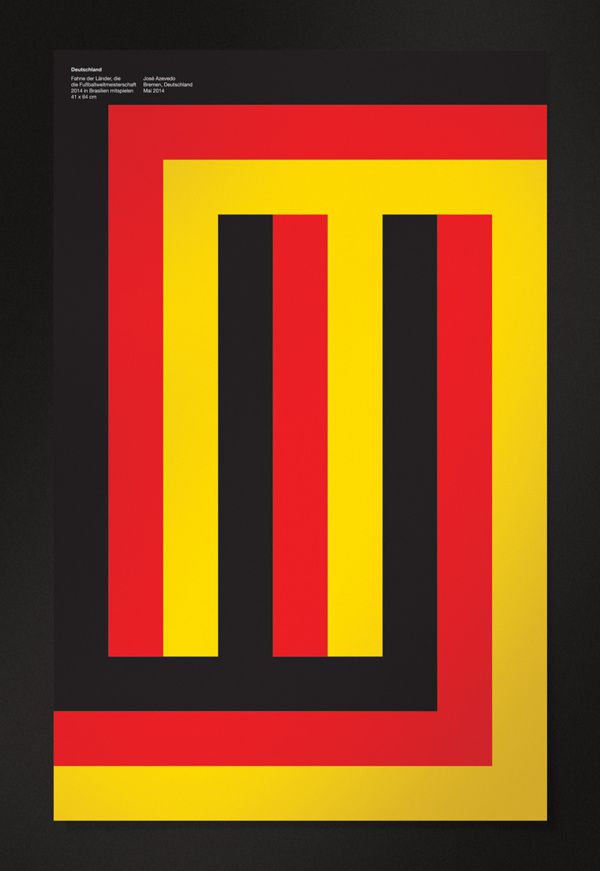 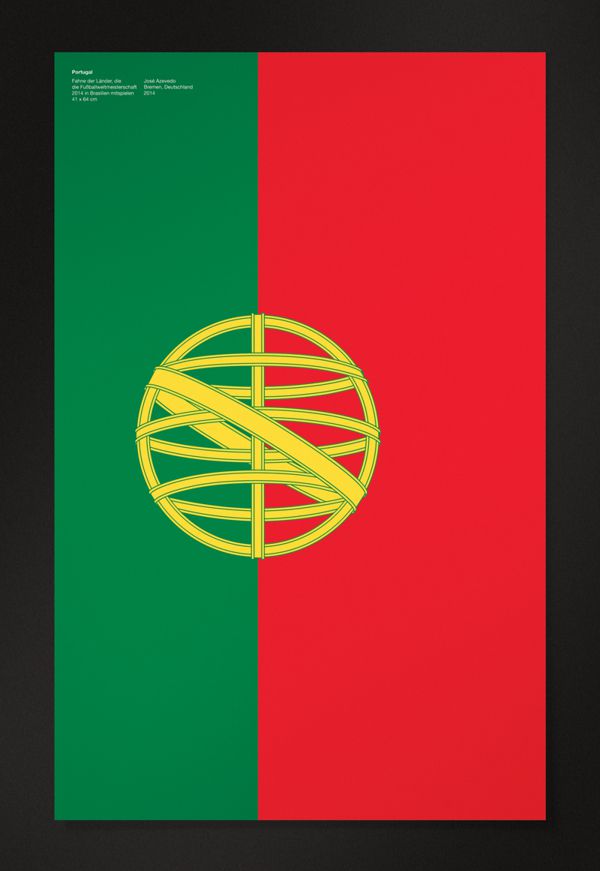 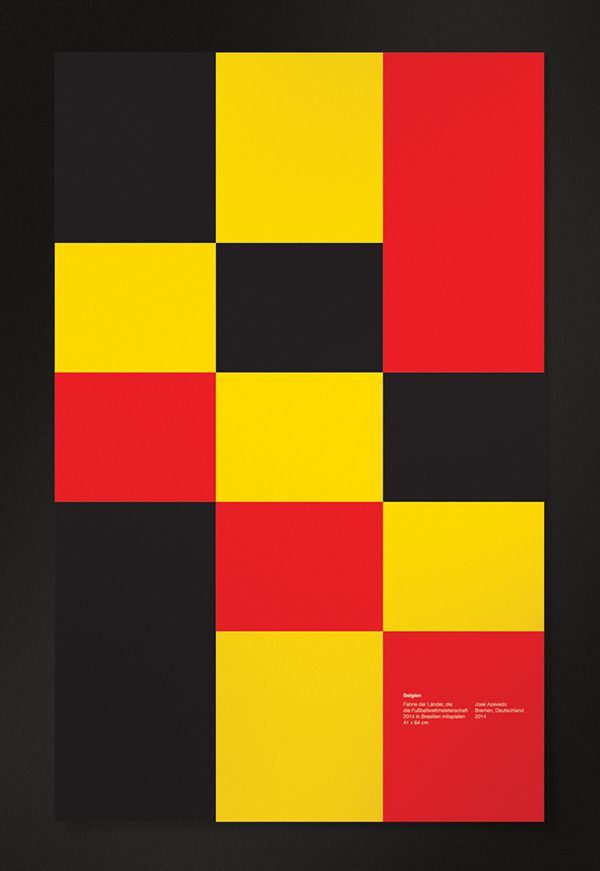