Playmakers Illustration Series – The Most Gifted Players from World Football

By Speckyboy
on Mar 7th, 2013
Inspiration

Daniel Nyari, a Romanian designer currently based in New York, has released a collection of illustrations representing the best ‘playmakers’ in World football.

Who does the playmakers illustration series include? Well, for a start, there is Maradona, Ronaldinho, Messi, Zidane, and many more. (Strangely, no Pele though). All designed in Daniel’s unique style. In Nyari’s own words, a playmaker in football is a…

“… player in football who leads attacks or brings other players on the same side into a position from which they could score. He often plays centrally between the opposition’s defence and attack.”

How many players can you name: 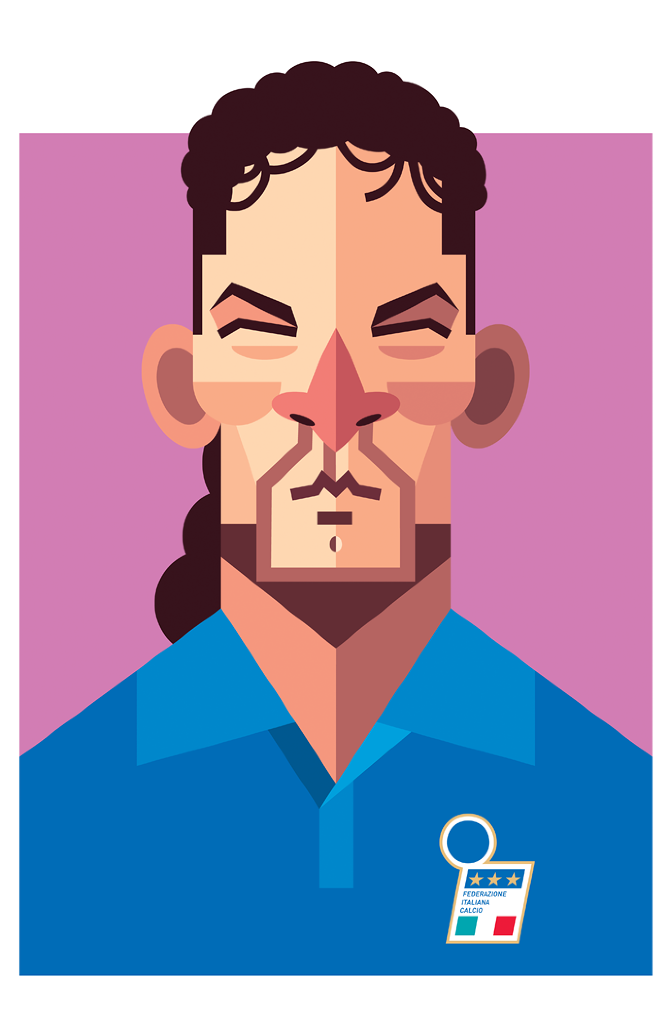 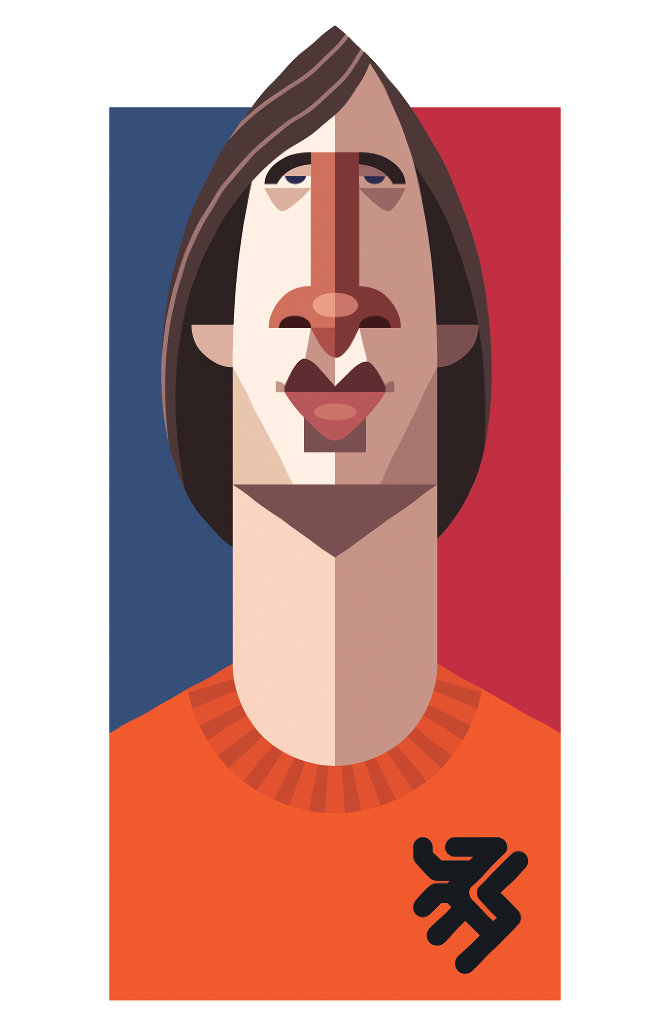 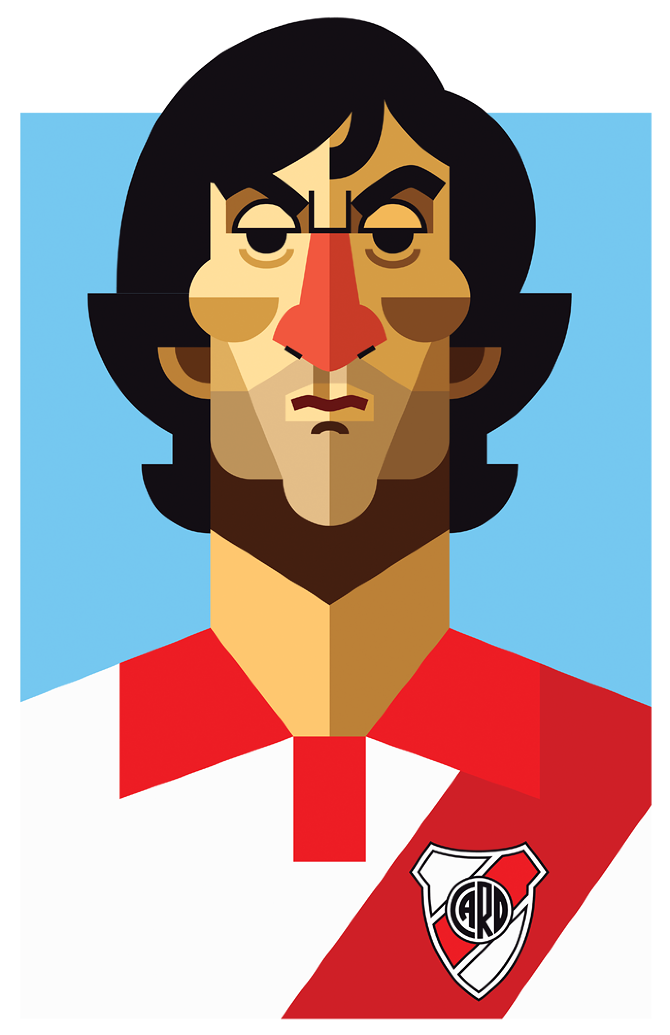 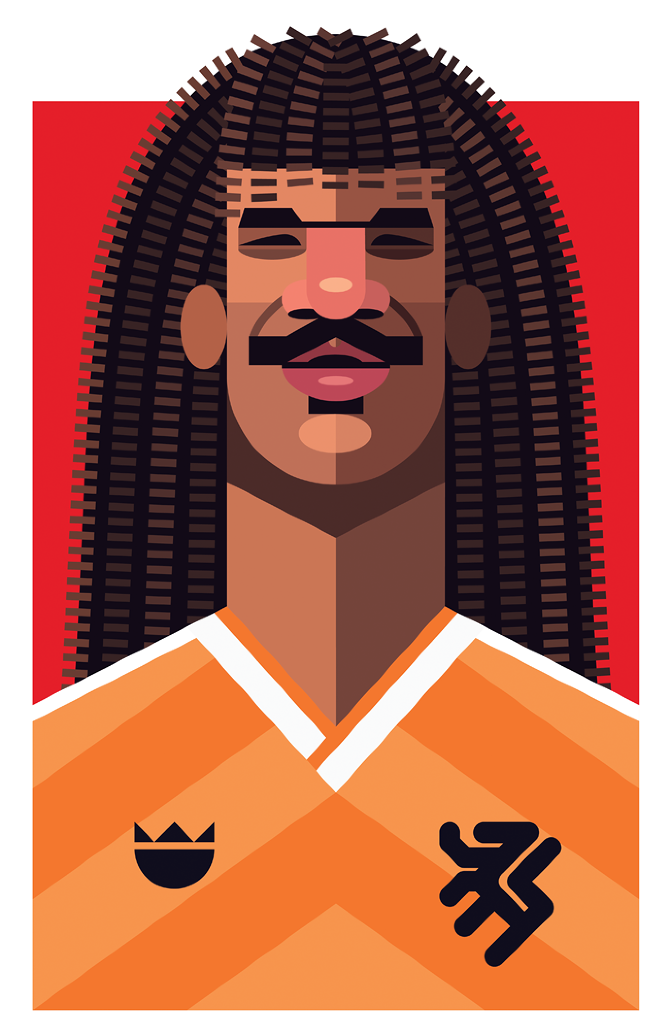 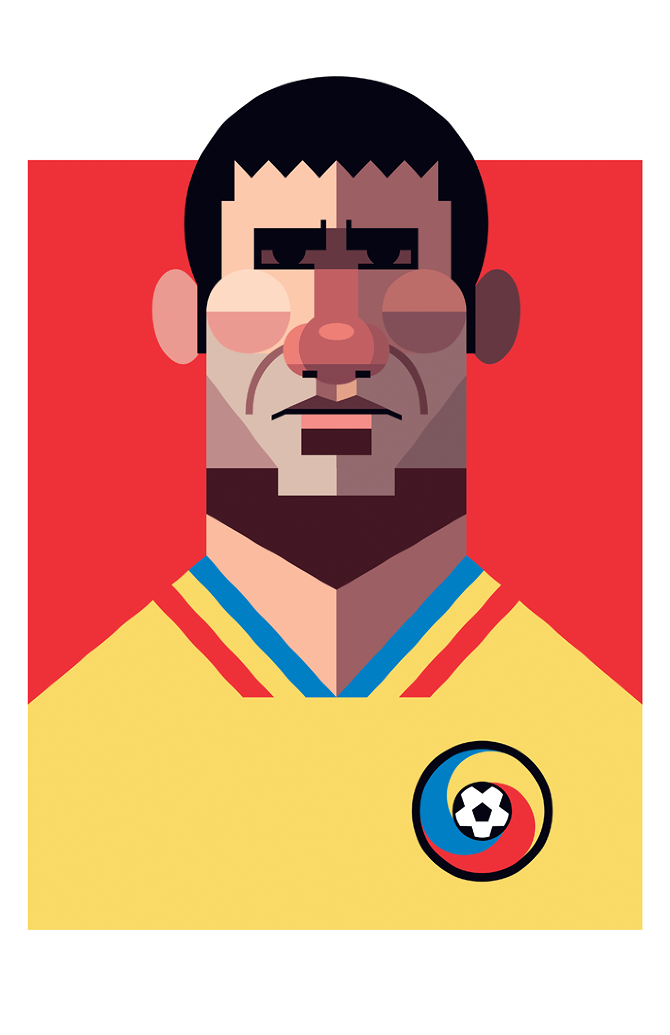 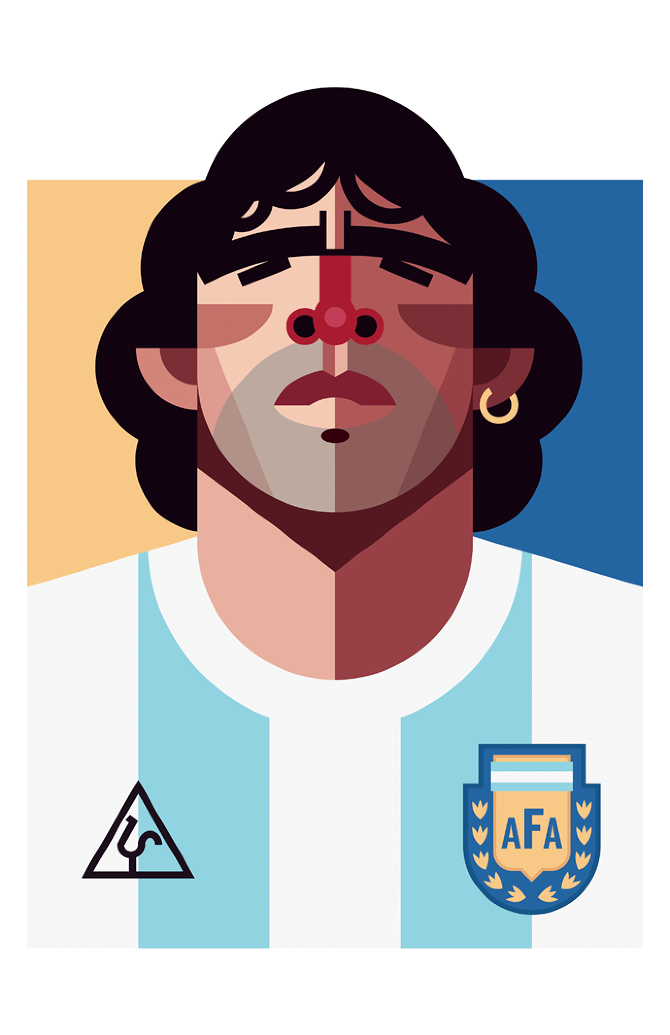 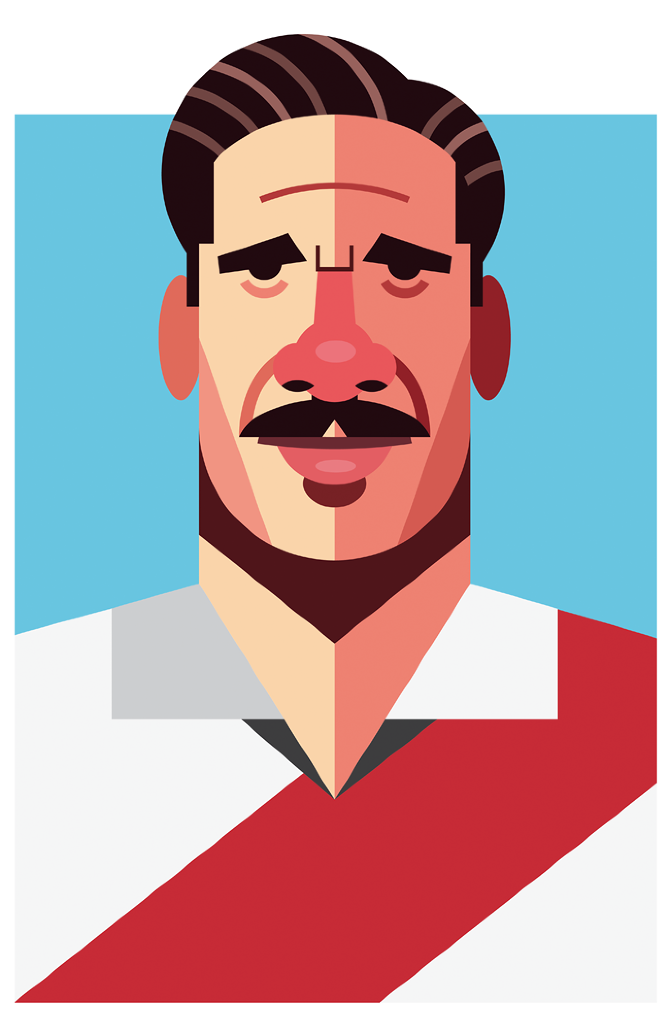 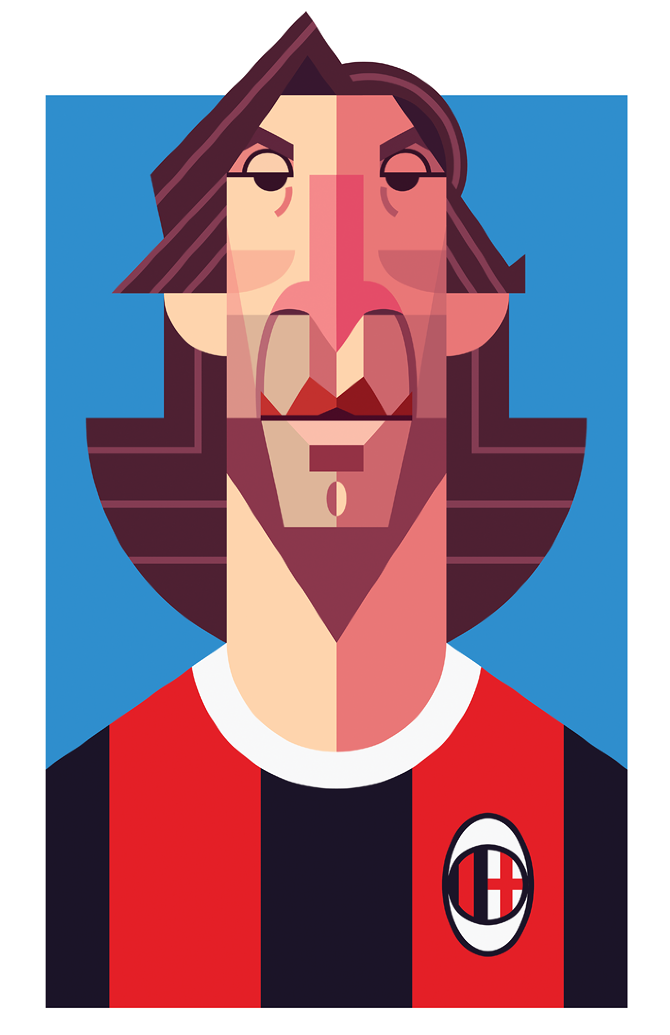 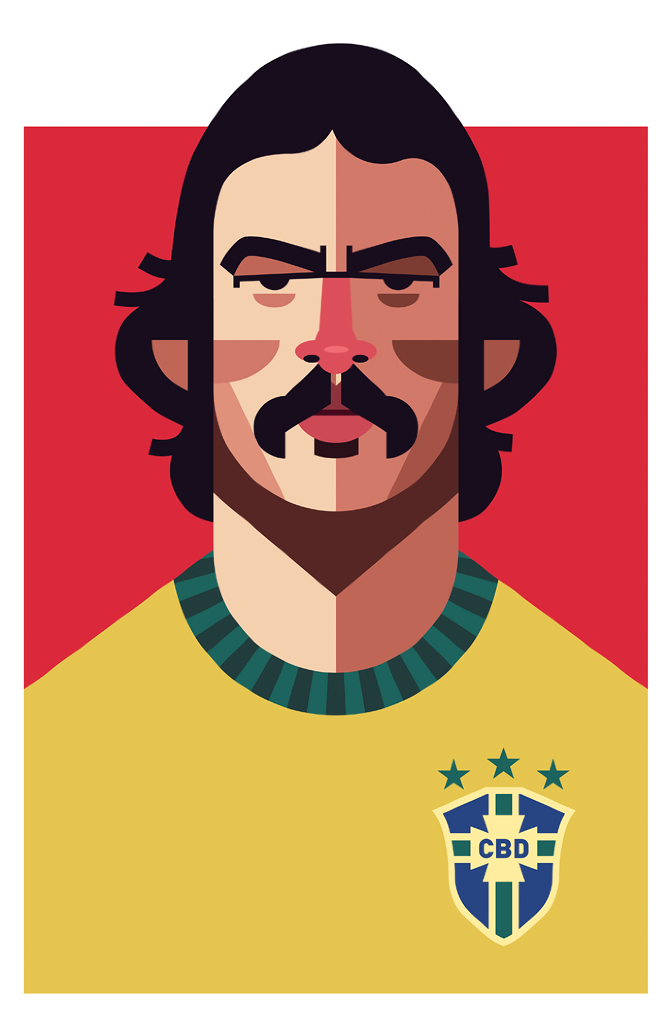 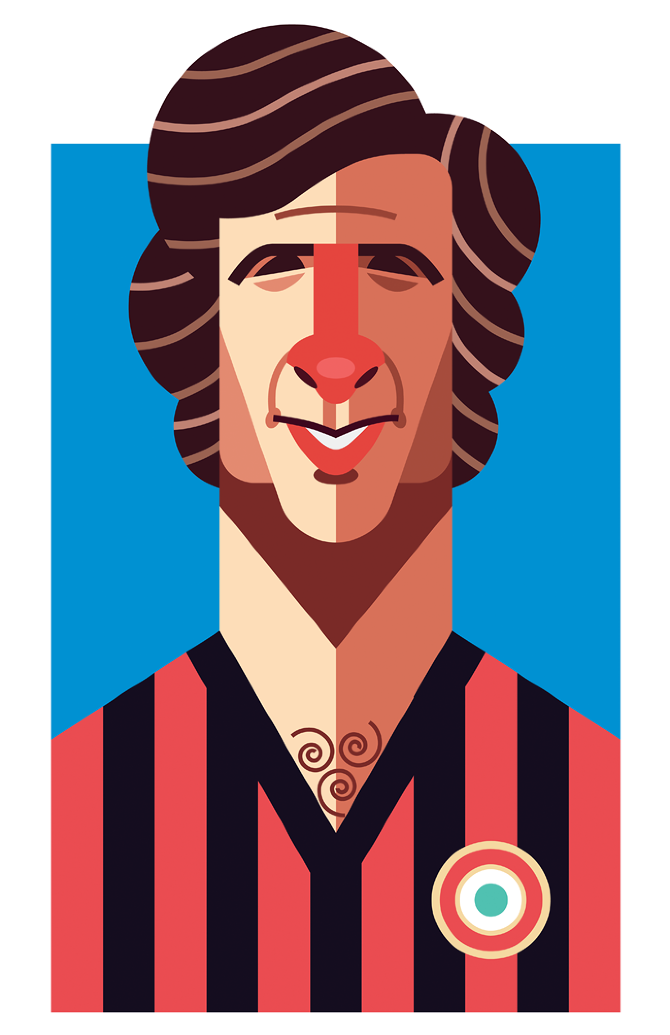 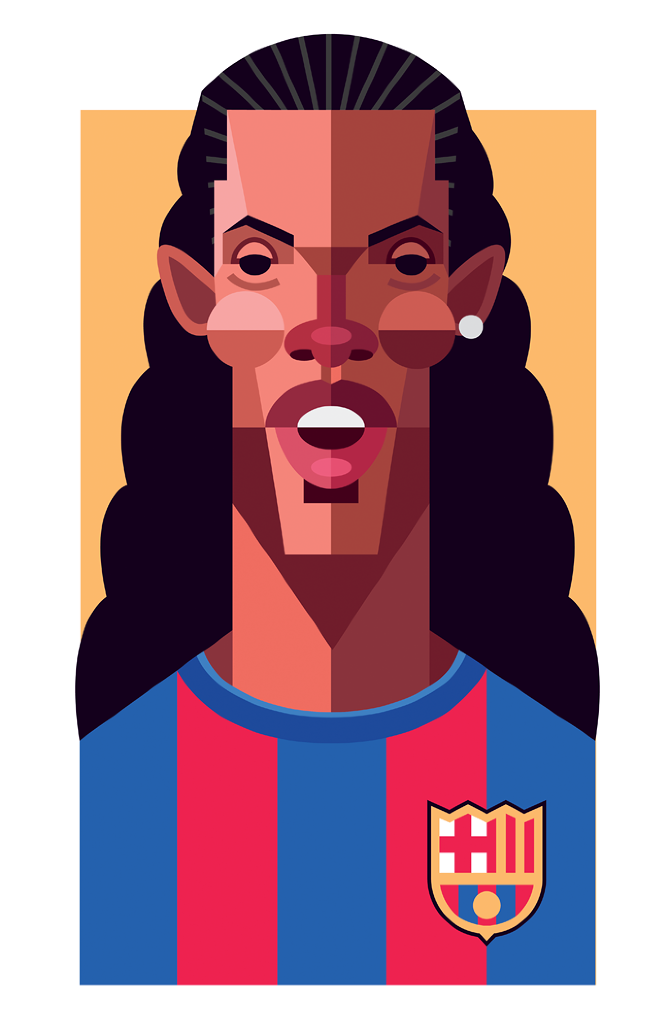 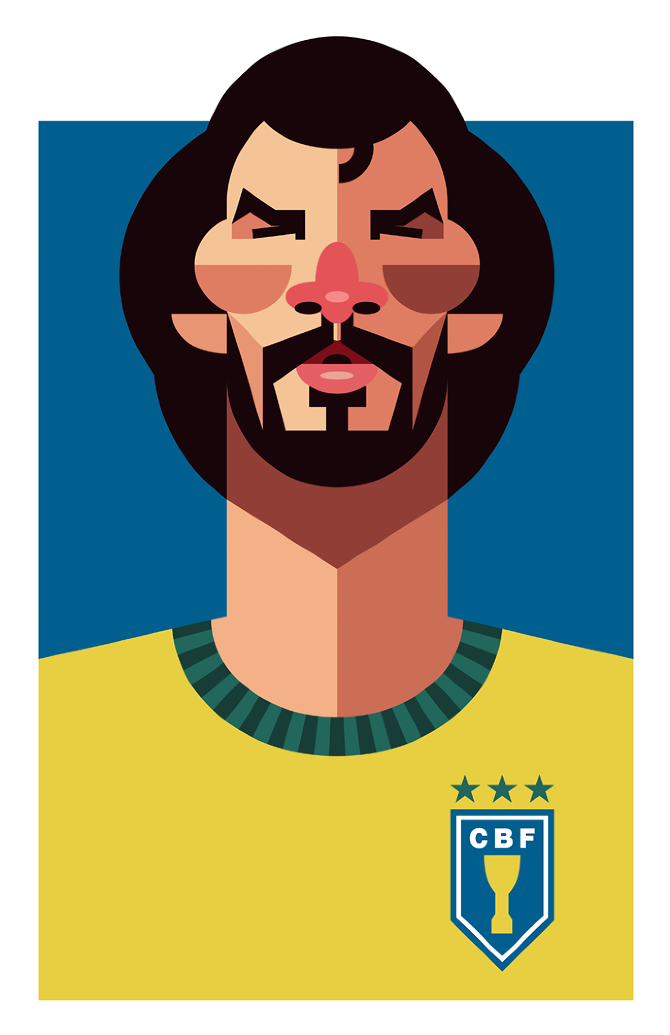 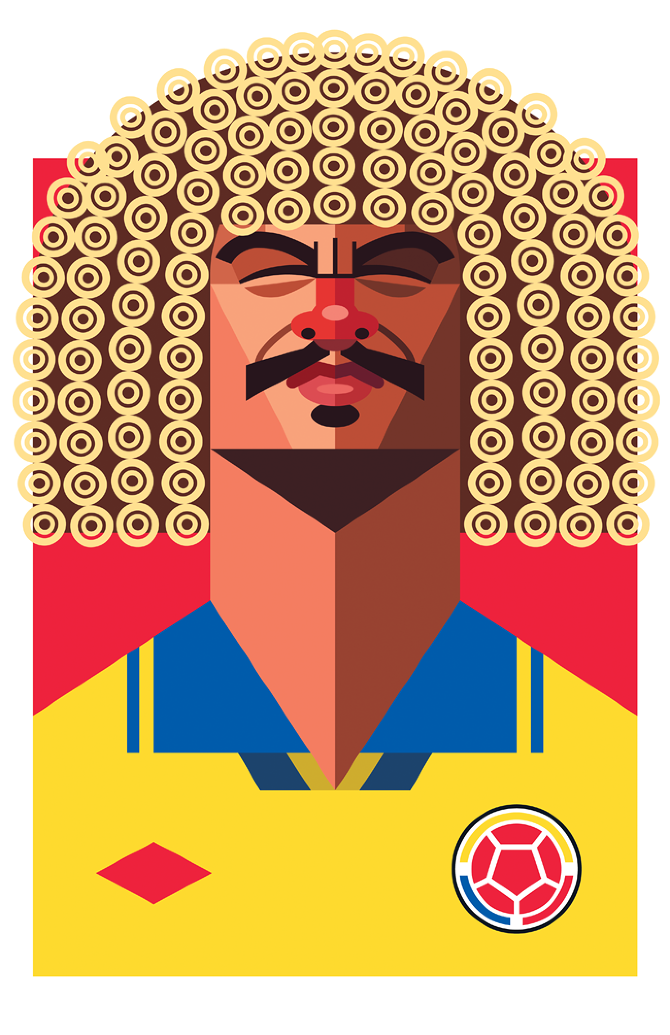 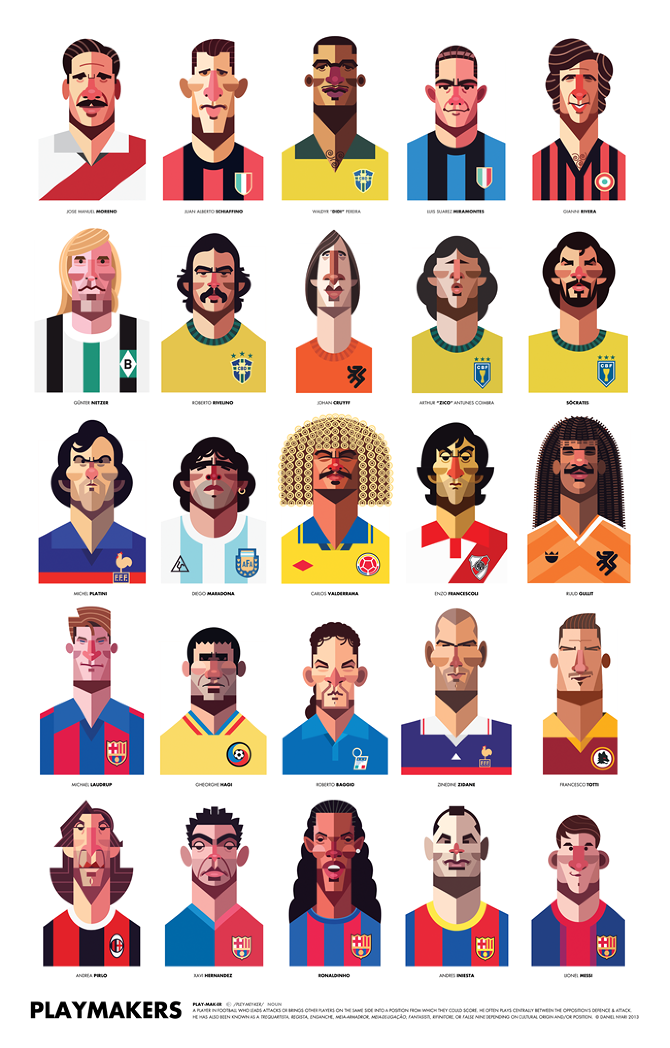