Steampunk can be described as a fusion of tech and fantasy. Often resembling science fiction models, steampunk art concepts combine scientific and technological advancements with fantasy, most of the time resulting in artwork depicting ultra modern industrial machinery.

Today, we have put together 25 examples of steampunk artwork at its best. So without wasting anymore time, let us go ahead and check out these combinations of science and fantasy: 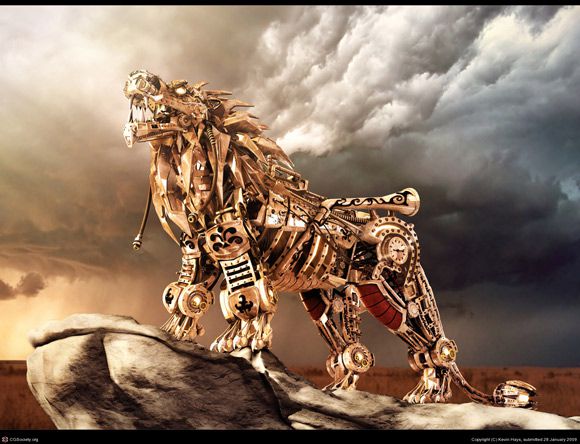 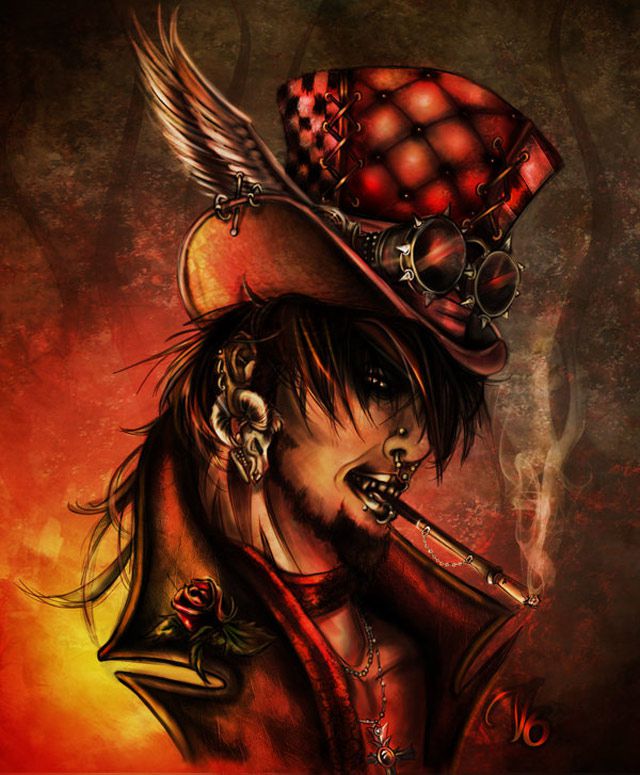 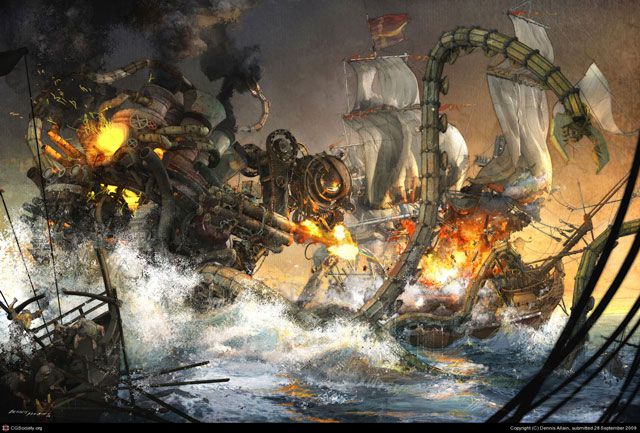 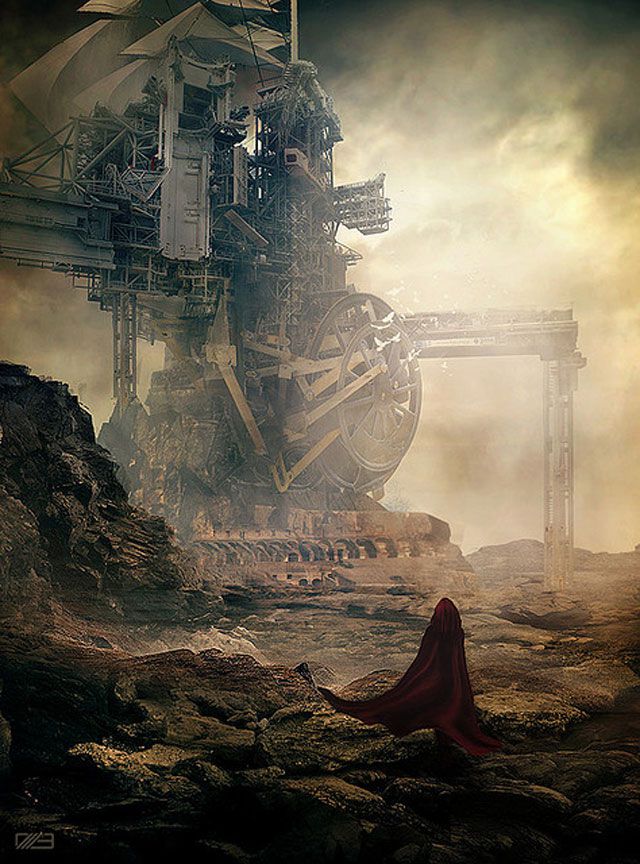 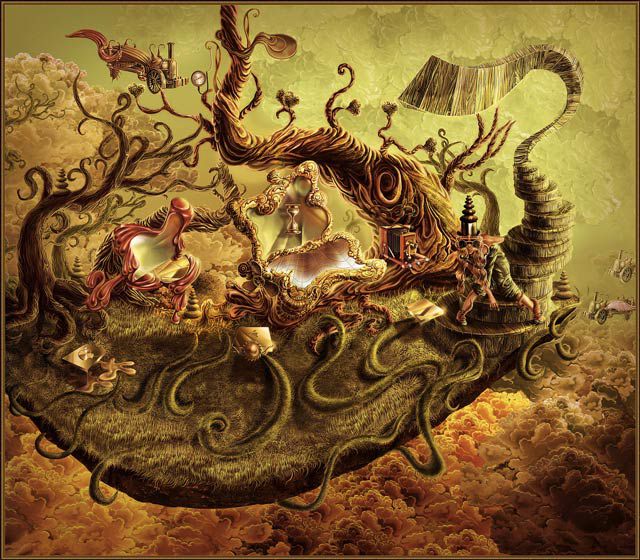 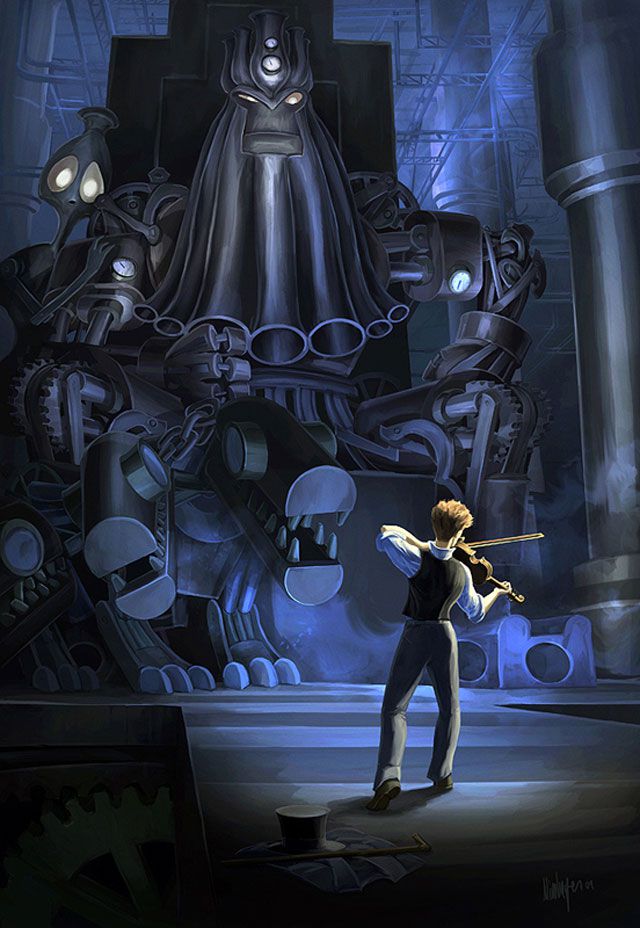 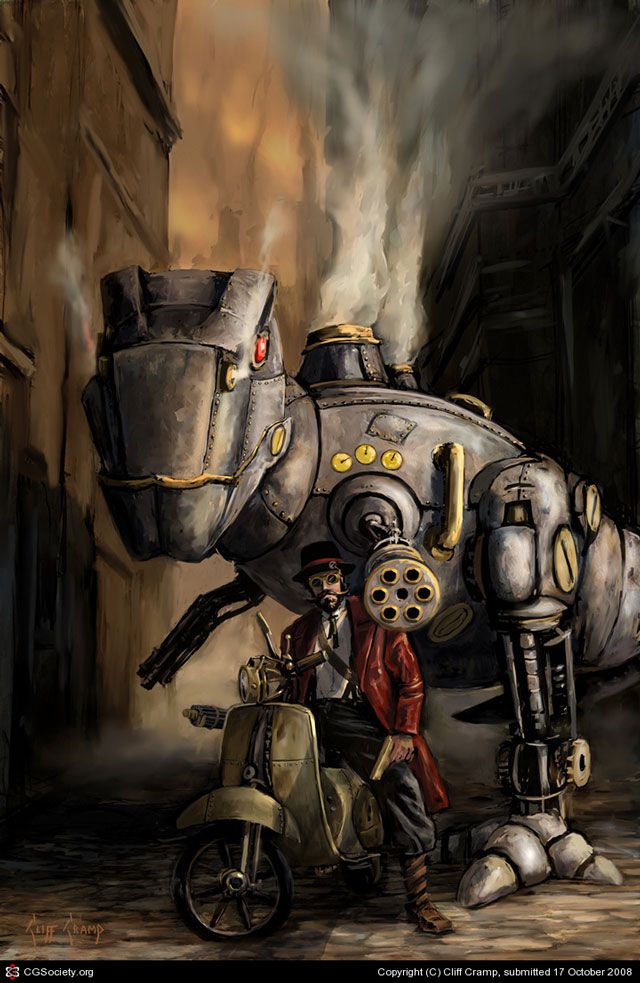 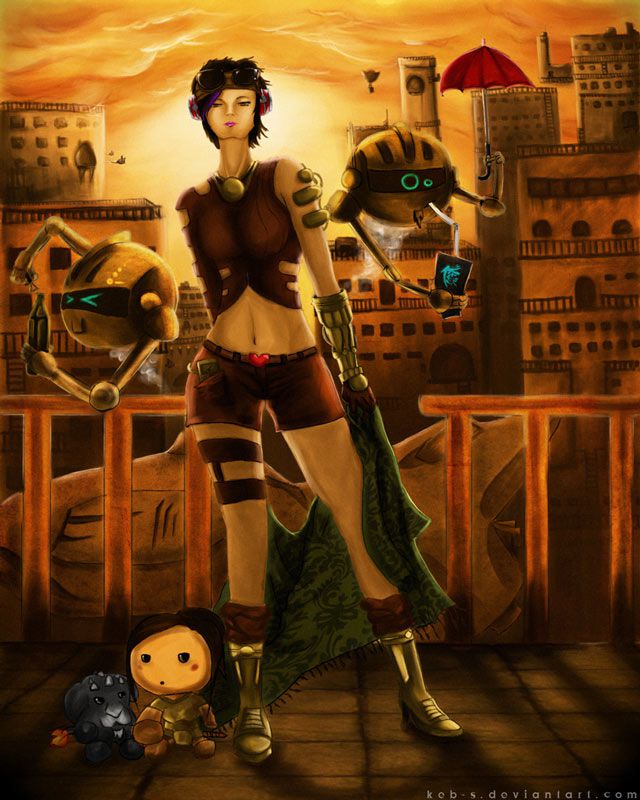 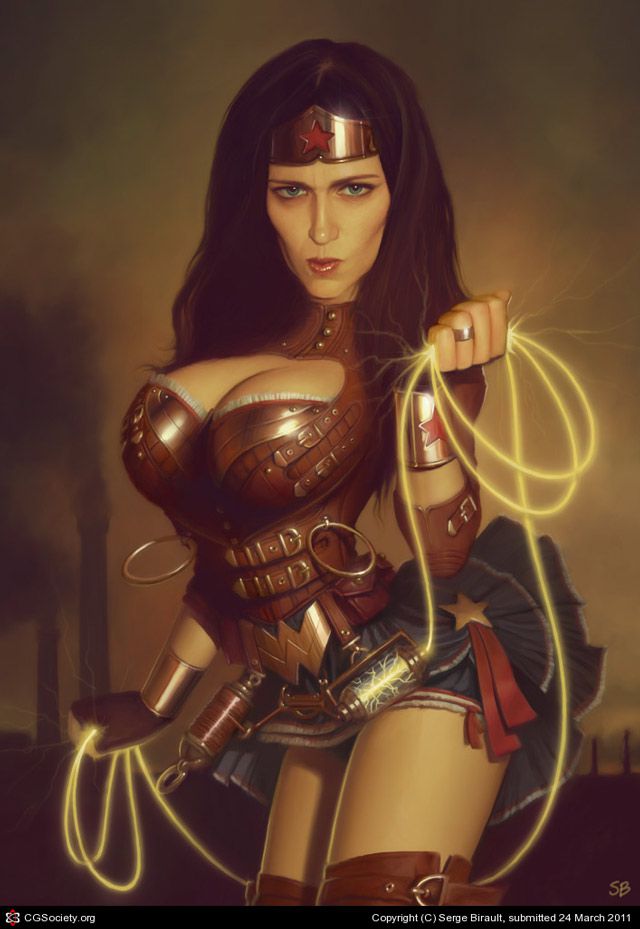 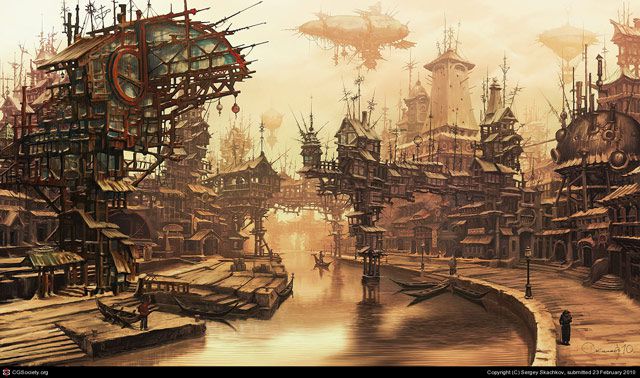 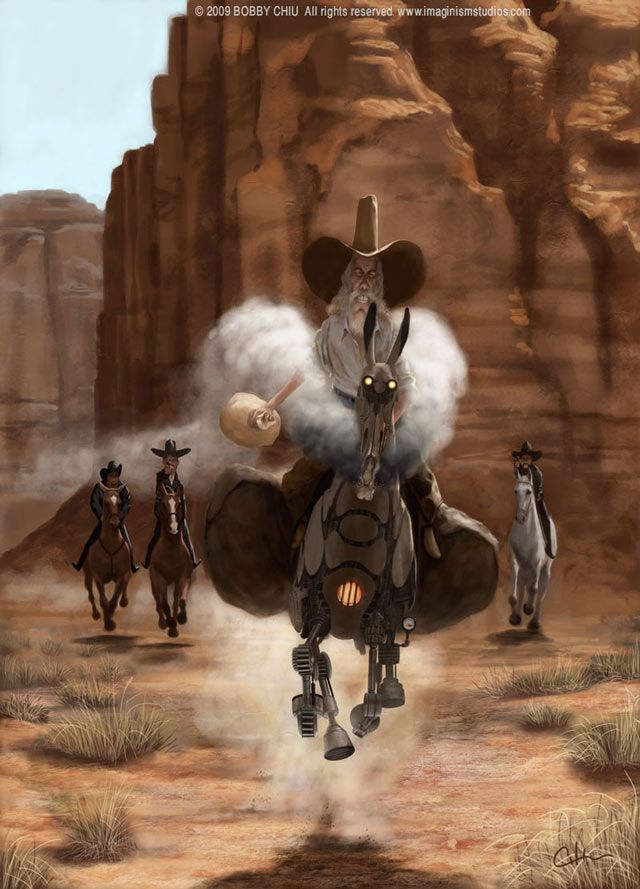 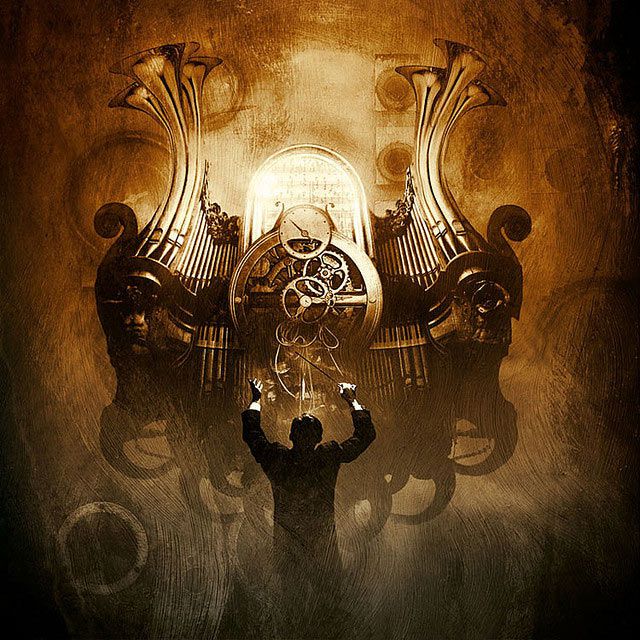 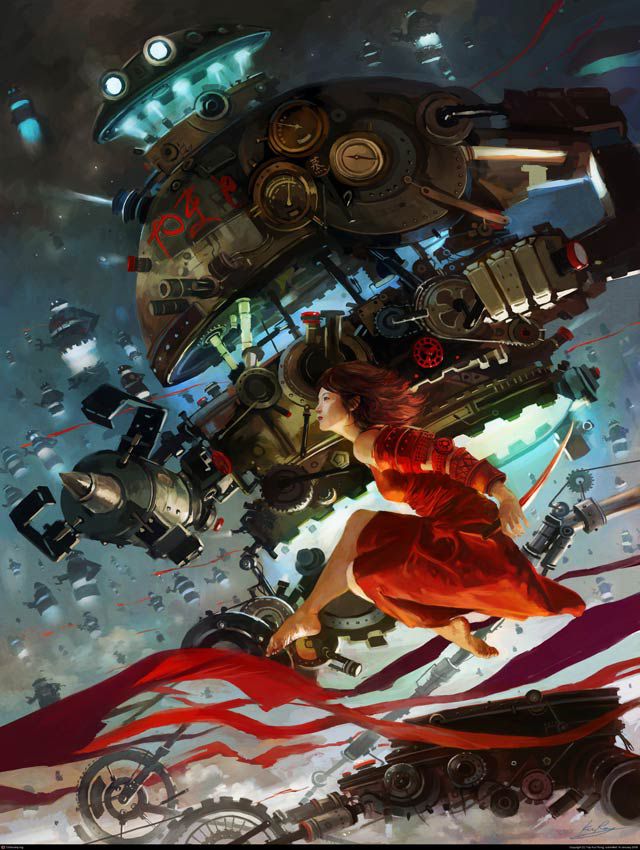 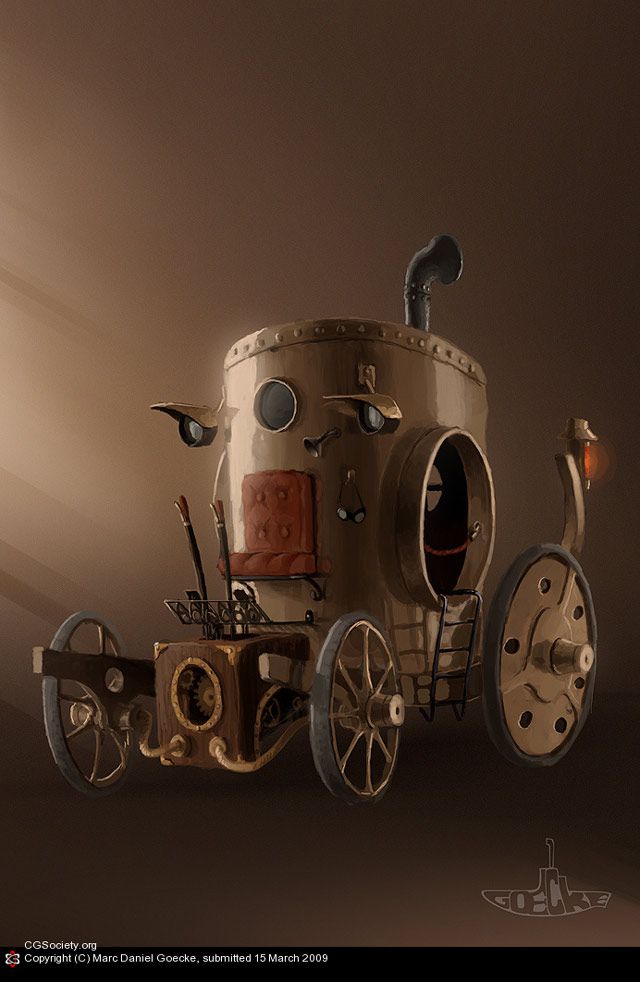 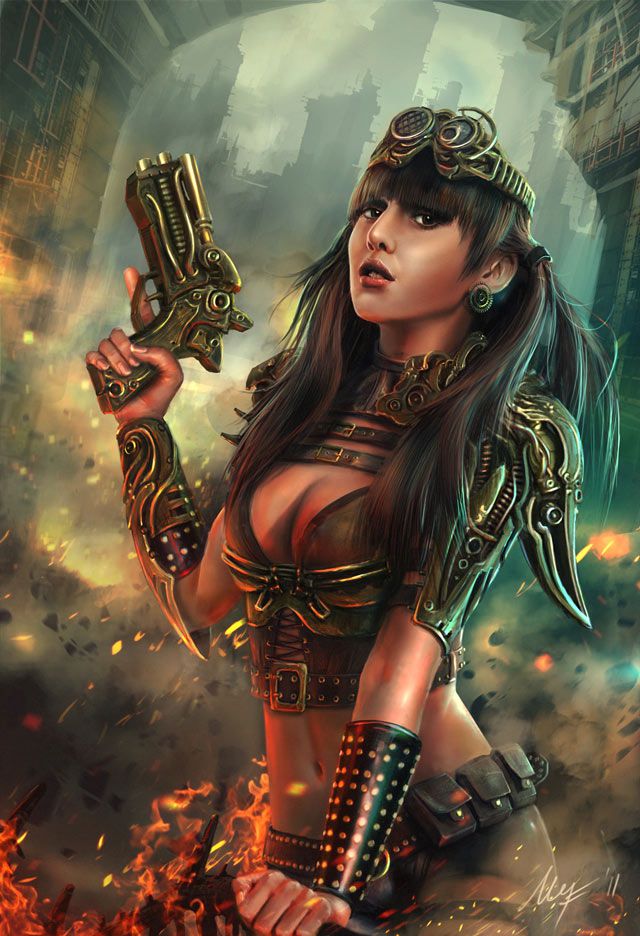 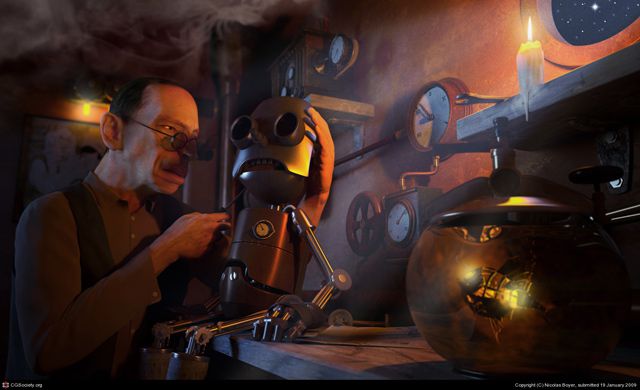 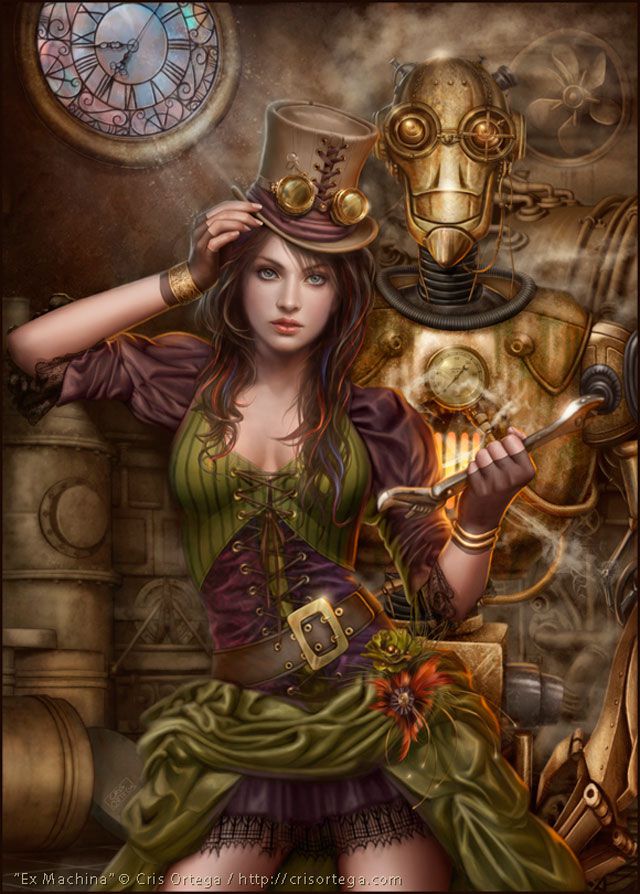 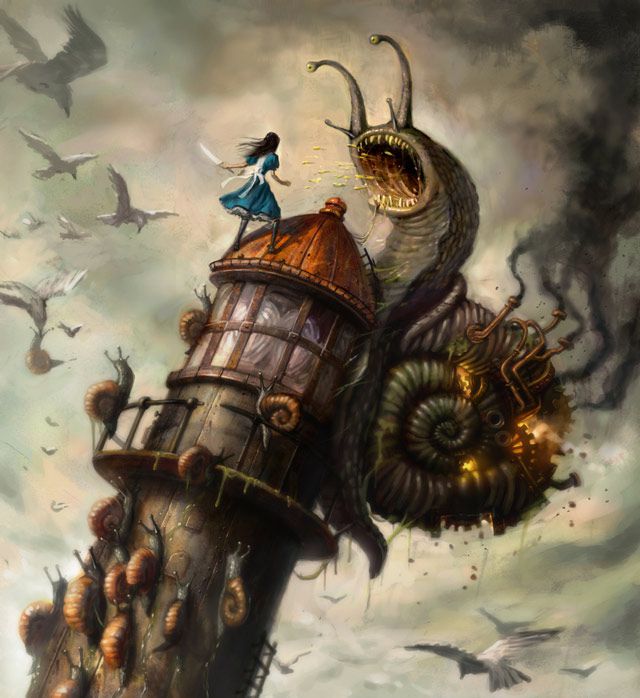 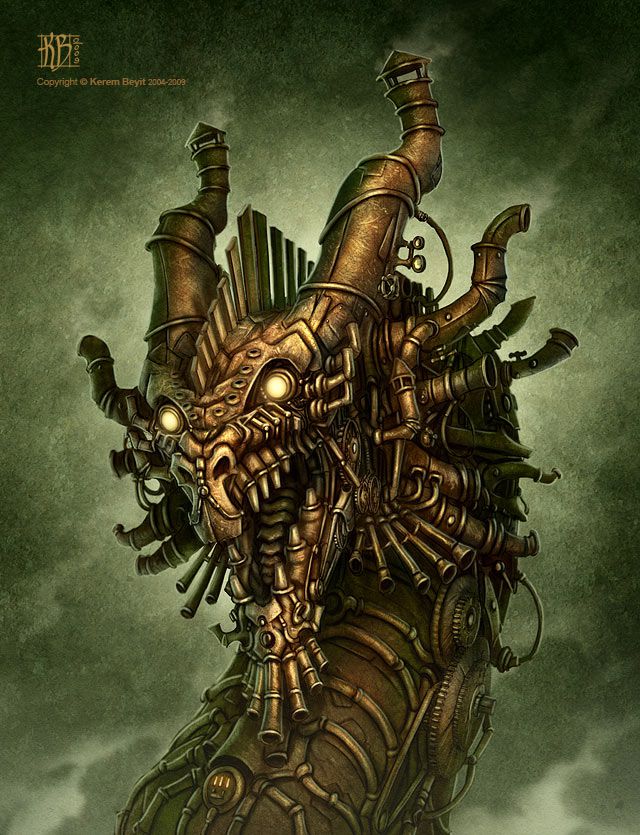 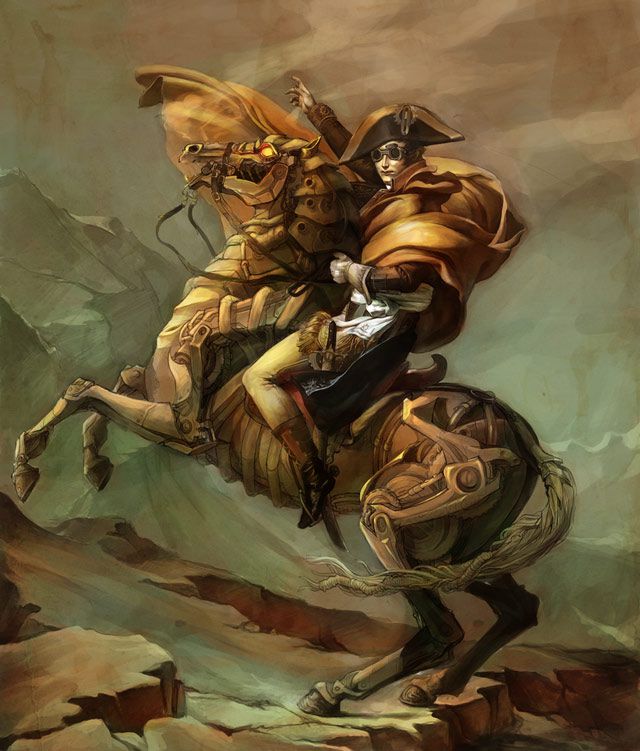 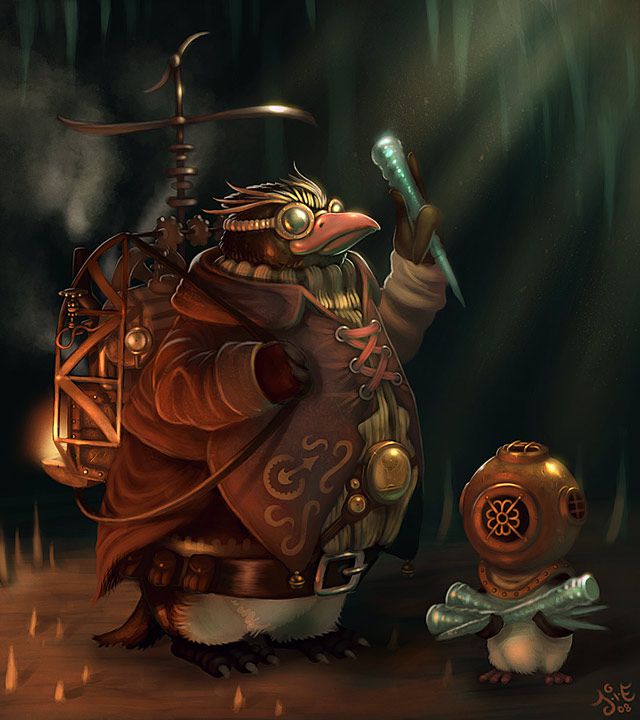 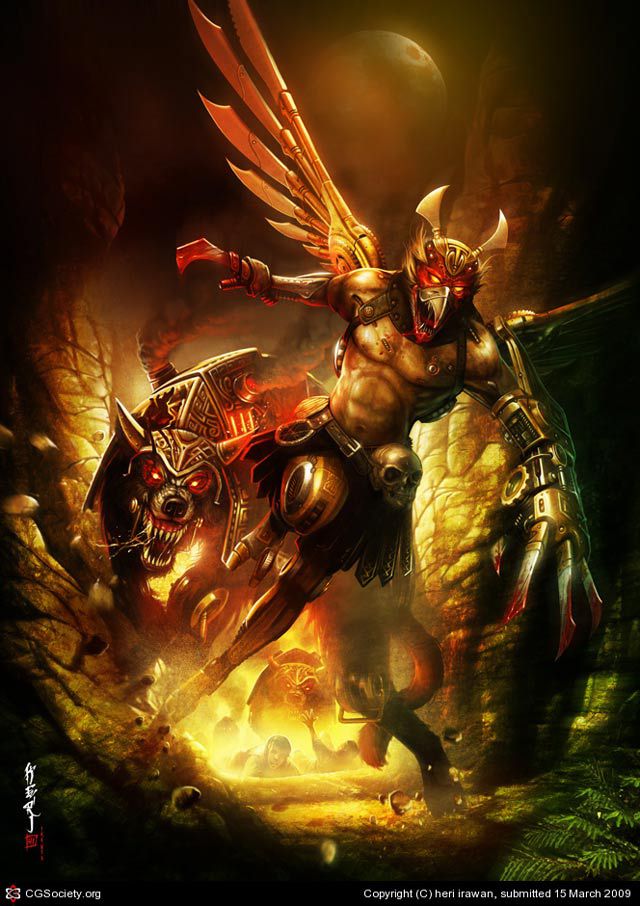 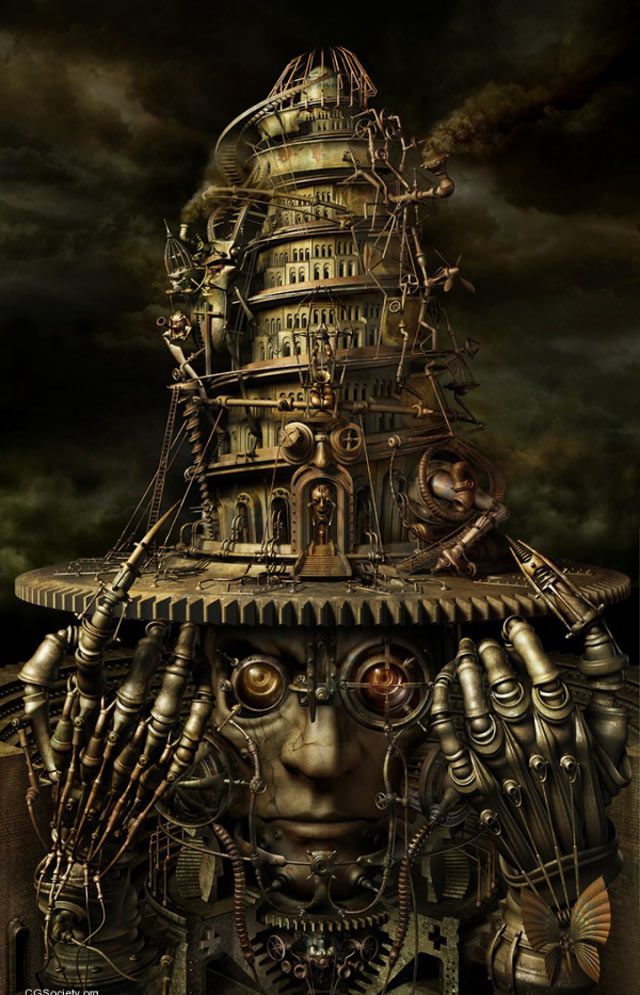 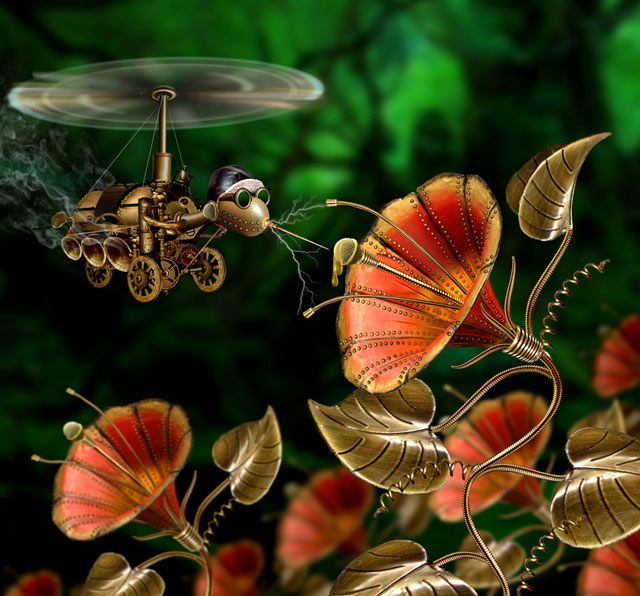