Are you a Star Wars fan? Or perhaps a steampunk fan? If so, you will love this. London-based conceptual artist Björn Hurri has put his imagination into high gear and created a series of uniquely interpreted steampunk Star Wars character illustrations.

A dashing Han Solo, a ferocious Chewbacca, a grotesque Jabba… they are all covered. Check these out: 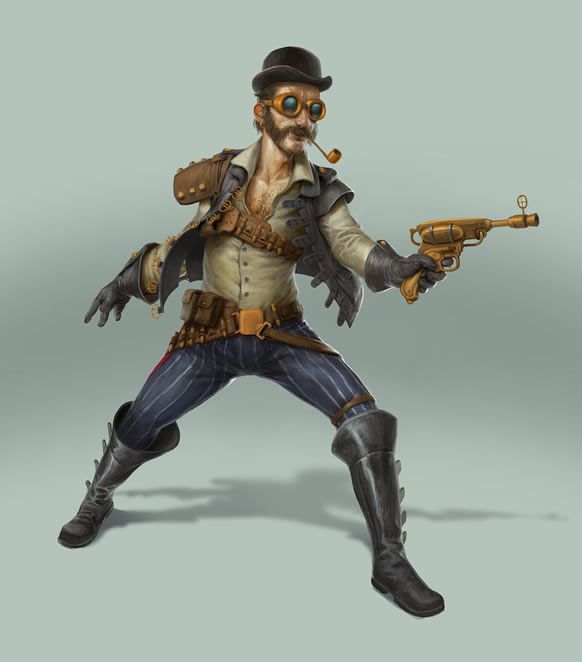 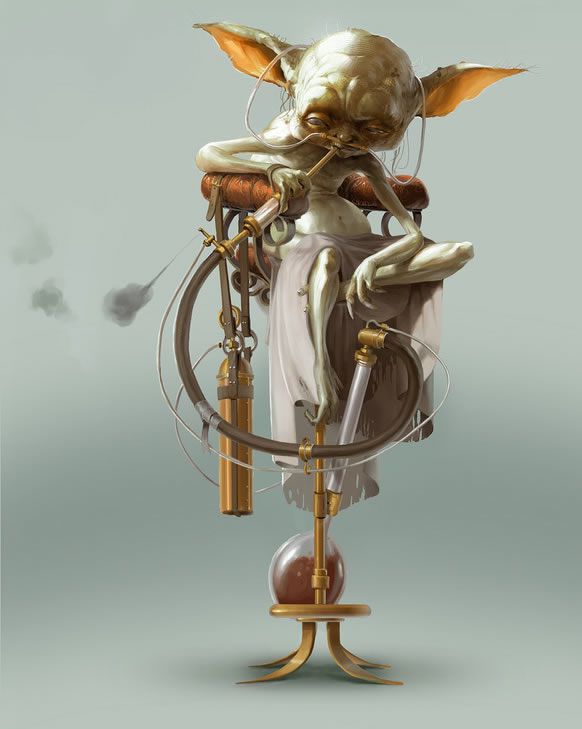 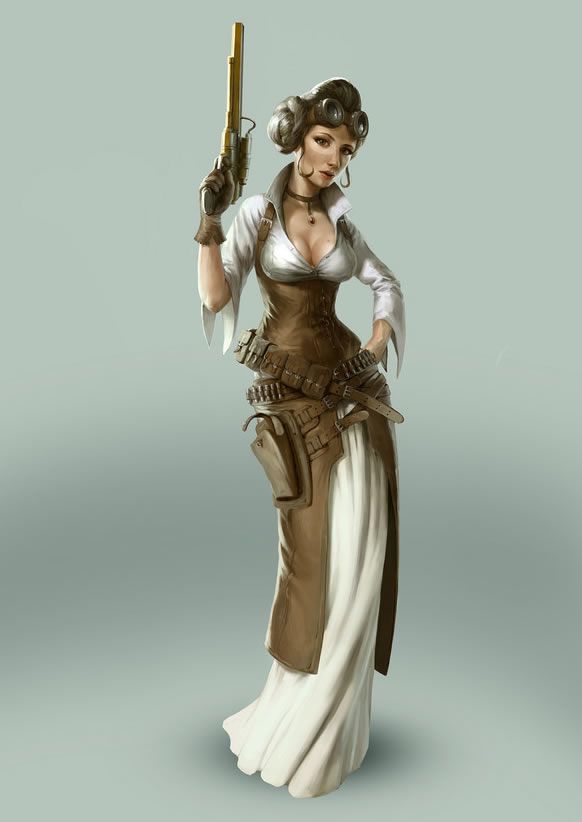 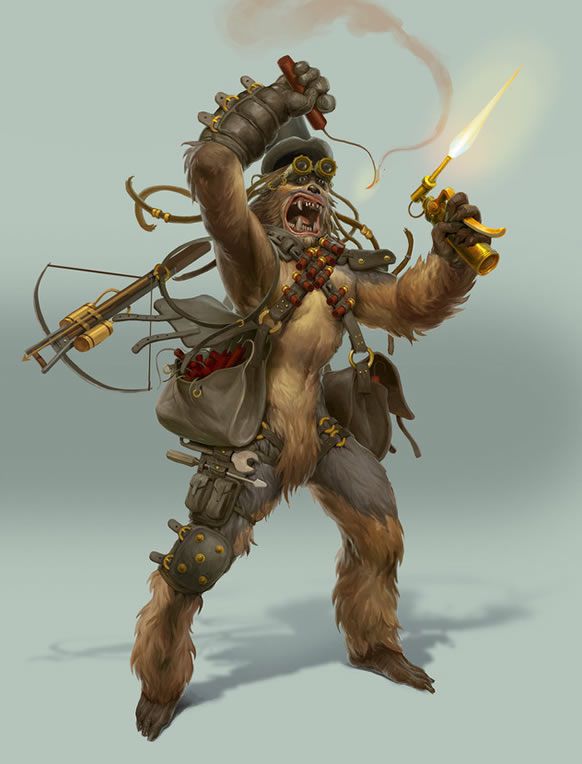 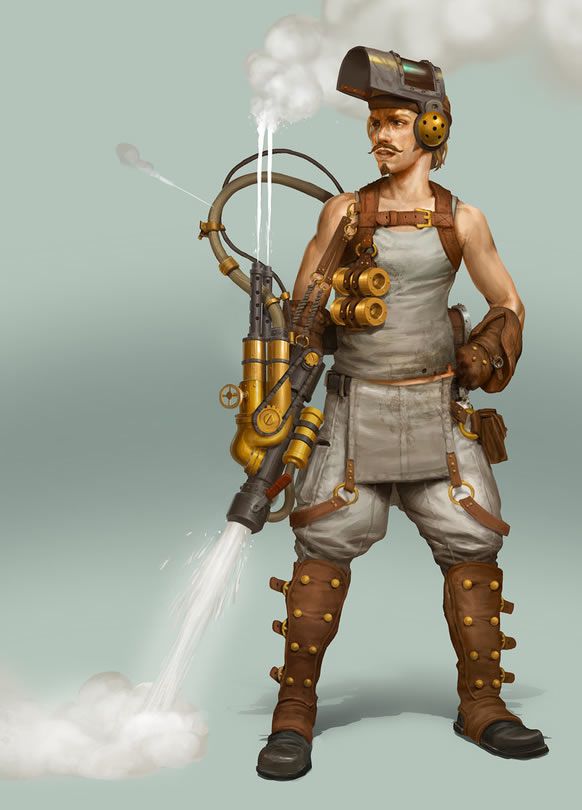 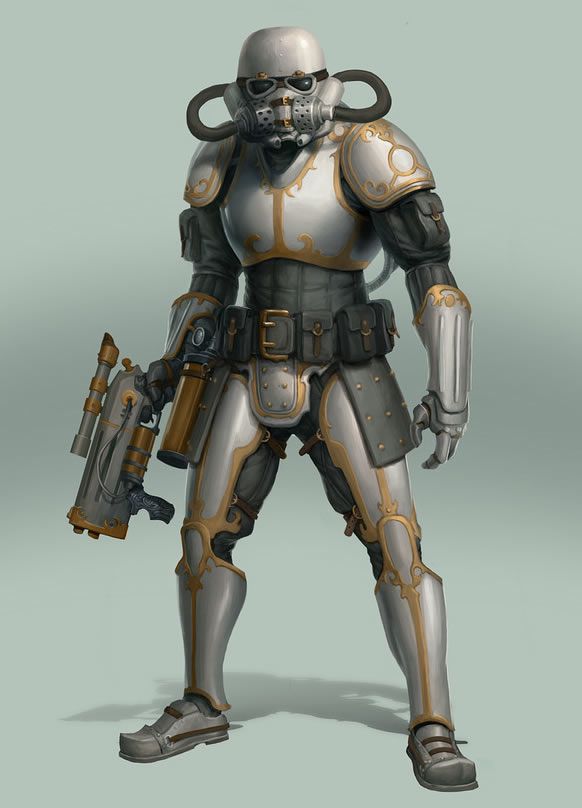 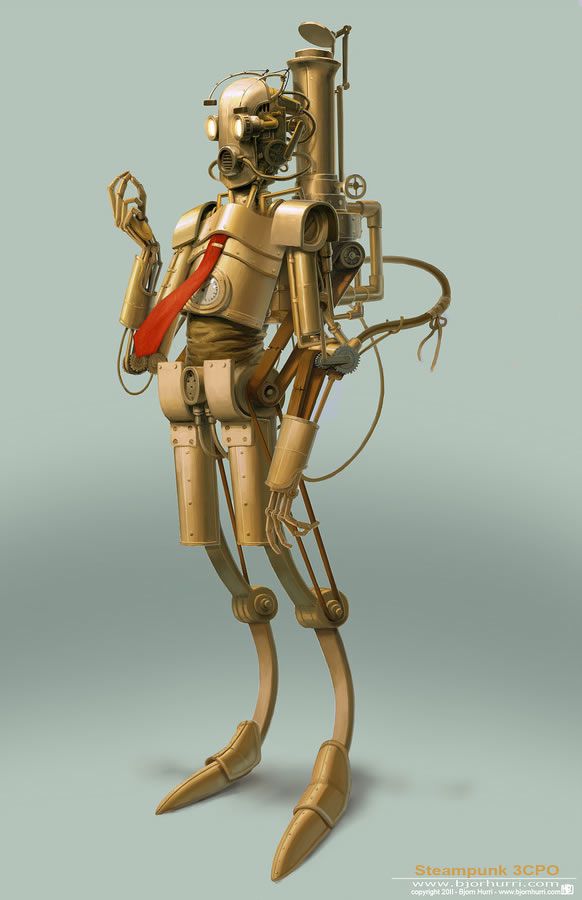 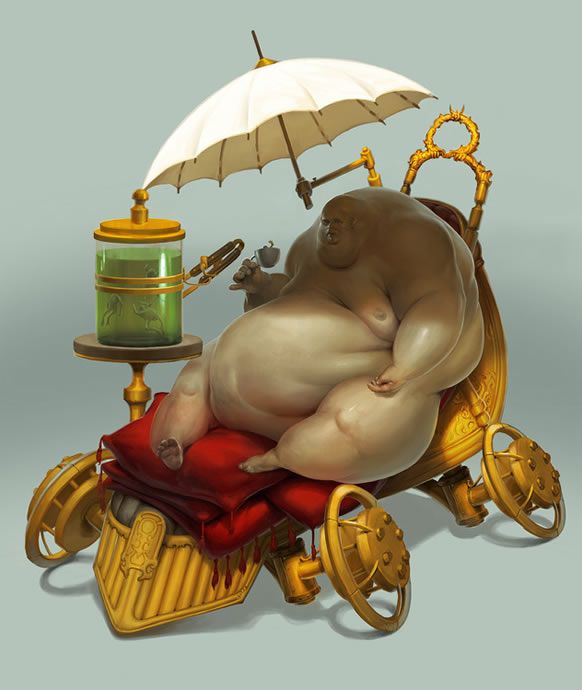 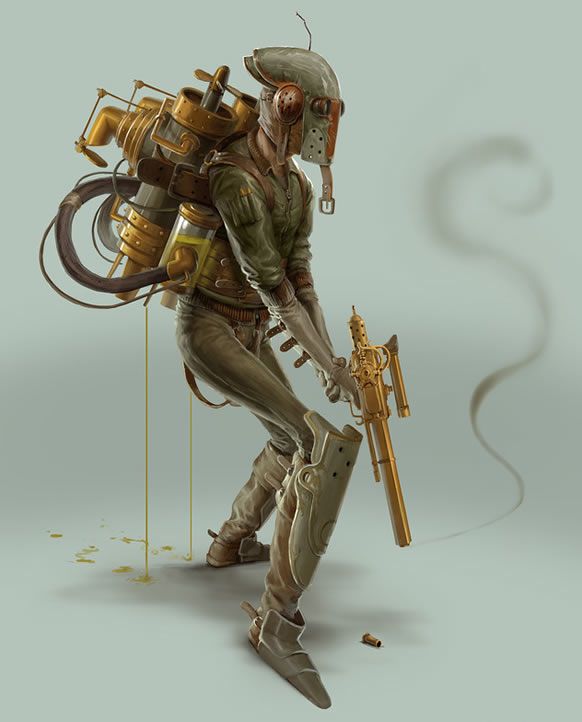