I’m sure every football fan, at least in Europe, has owned a set of Subbuteo at one time or the other. For anyone that does not know, Subbuteo is a hugely popular table football game that involves the flicking of a miniature footballer and eventually scoring a goal.

Below you will find some infamous moments in football recreated with Subbuteo. 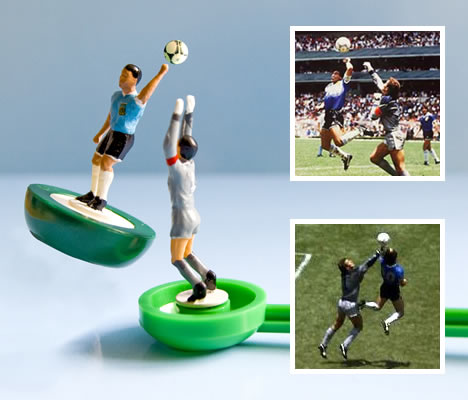 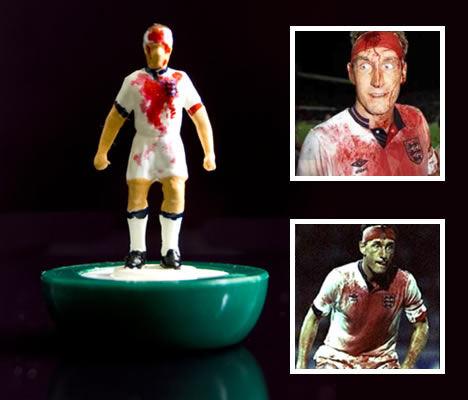 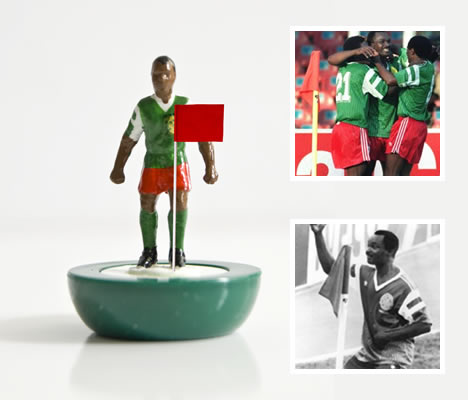 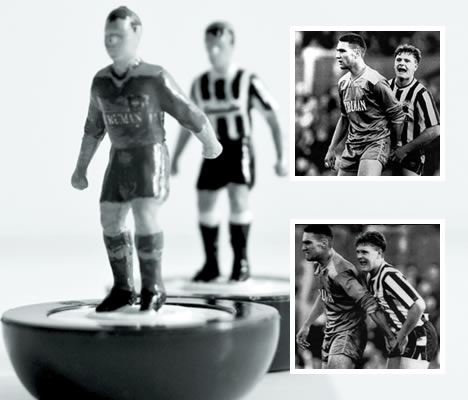 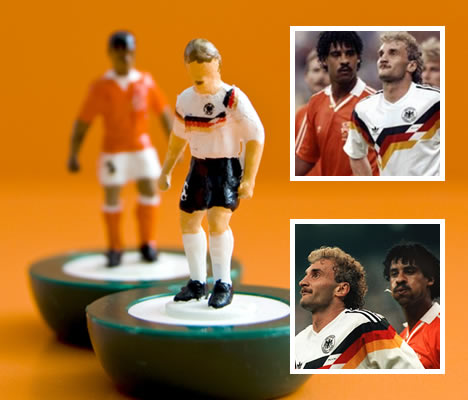 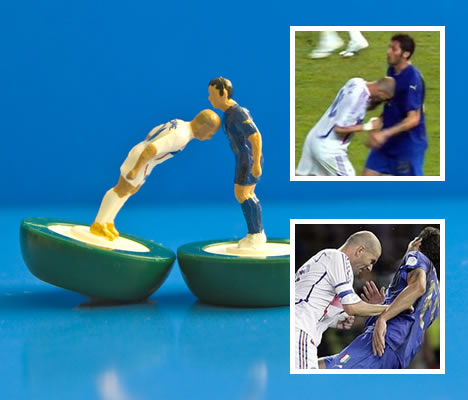 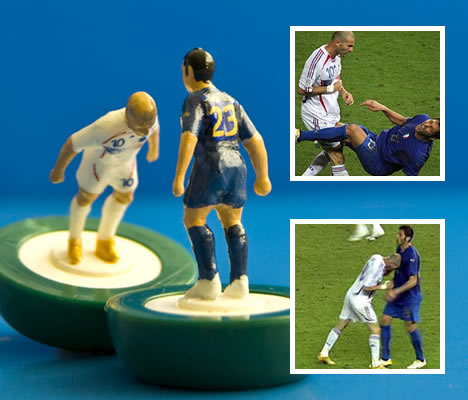 Credit for these images goes to Paolo Camera.